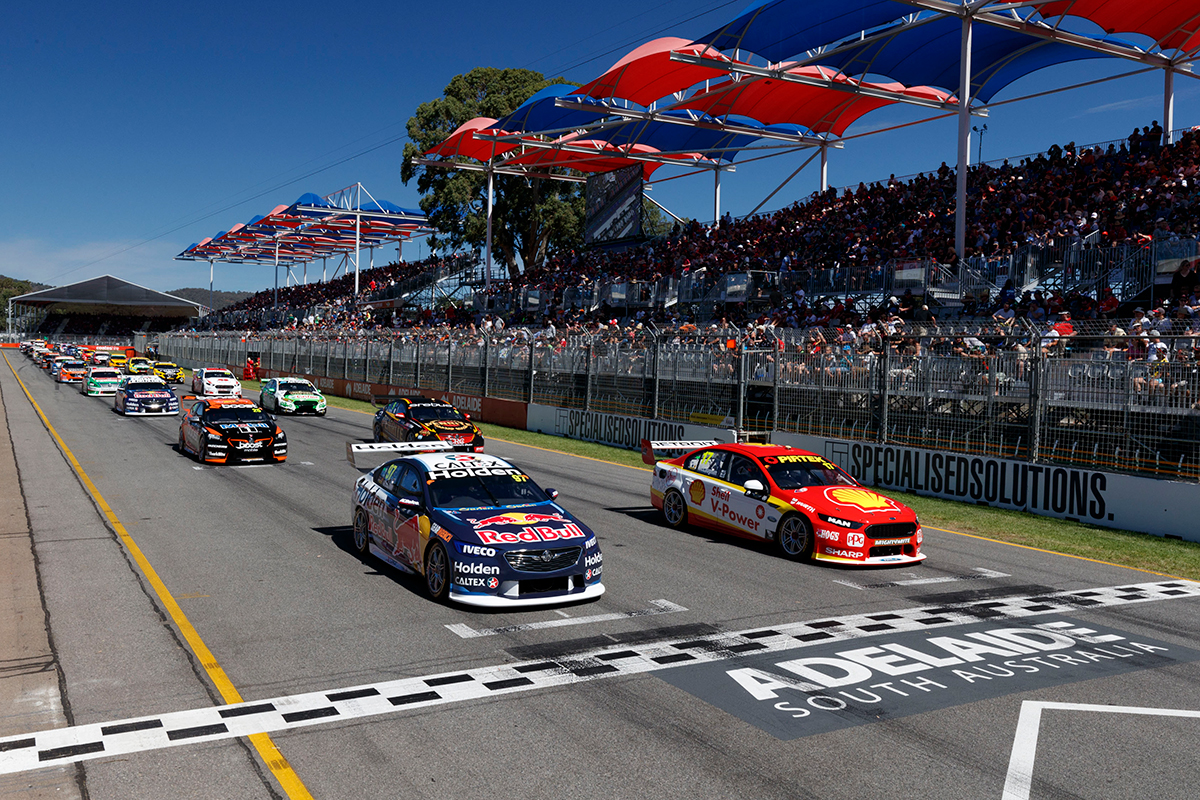 The 24-driver field that will tackle the 2019 Virgin Australia Supercars Championship is set.

Kelly Racing completed the picture, with the recent announcements Andre Heimgartner and Garry Jacobson will drive its last two Altimas.

Jacobson replaces Michael Caruso and will be one of two rookies in the field, along with fellow Dunlop Super2 Series graduate Macauley Jones.

The son of team owner Brad, Jones steps into the BJR-run Team CoolDrive Commodore vacated by Tim Blanchard at the end of 2018.

Blanchard and Caruso are joined in moving back from full-time competition by Craig Lowndes and Garth Tander, from Triple Eight and Garry Rogers Motorsport respectively.

Lowndes retired and Triple Eight parks its third entry, while Tander was moved on to accommodate Richie Stanaway last month.

Relative stability means 18 drivers will race with the same team as in 2018.

Stanaway drove Tickford's fourth entry last year, but is one of only four drivers – including Davison – changing squads.

The others are effectively a straight swap between Tickford and Team 18, with Mark Winterbottom and Lee Holdsworth trading places and brands.

For the second time in three years, the #1 will not be carried by the defending champion.

Scott McLaughlin has opted to continue with Dick Johnson's famous #17, which will adorn one of six new Ford Mustangs on the grid.

They are joined by a total of 14 ZB Holden Commodores and four Nissan Altimas, now being run under the Kelly Racing banner.

Drivers and teams will ramp up their preparations on Thursday at Phillip Island, in the pre-season test.

The full 2019 Supercars field, with teams listed in pitlane order