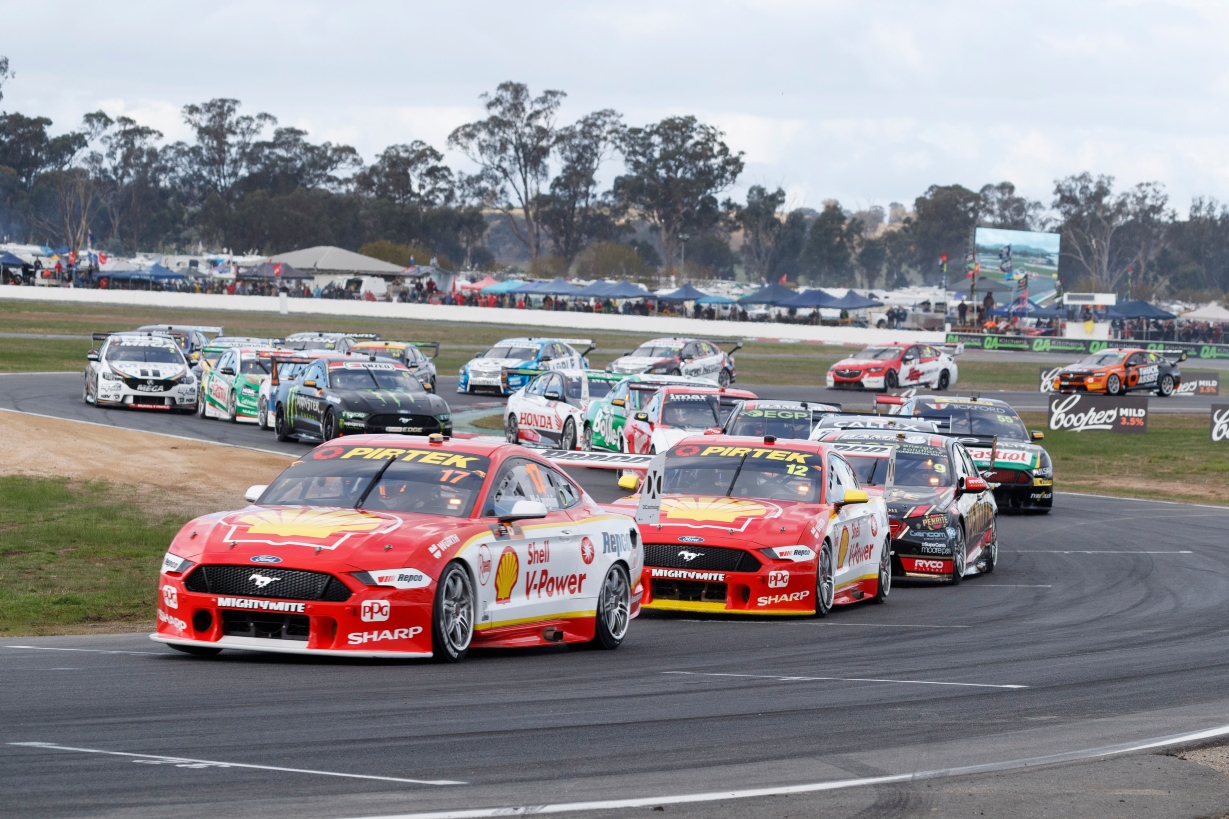 The current Commodore Supercar model, which made its debut in 2018 and has claimed 48 wins, has never won at the rural Victorian circuit, which will host next weekend’s fifth round of 2021.

The Commodore ZB, which is in its final year of competition, is also yet to claim an ARMOR ALL Pole Position at Winton.

WATCH: THE MOST RECENT RACE AT WINTON

Winton is one of only two venues on the 2021 Repco Supercars Championship calendar that the Commodore ZB is yet to win a race.

Perth’s Wanneroo Raceway is the other, Shell V-Power Racing Team Fords winning the four races across the 2018 and 2019 events.

Van Gisbergen finished second to Coulthard, albeit a whopping 11 seconds down.

In 2019, Scott McLaughlin was untouchable, surviving a first-lap incident with Coulthard on the opening lap to win from Chaz Mostert and David Reynolds.

On the Sunday, McLaughlin and Coulthard led a runaway Shell Ford one-two, with Jamie Whincup third. 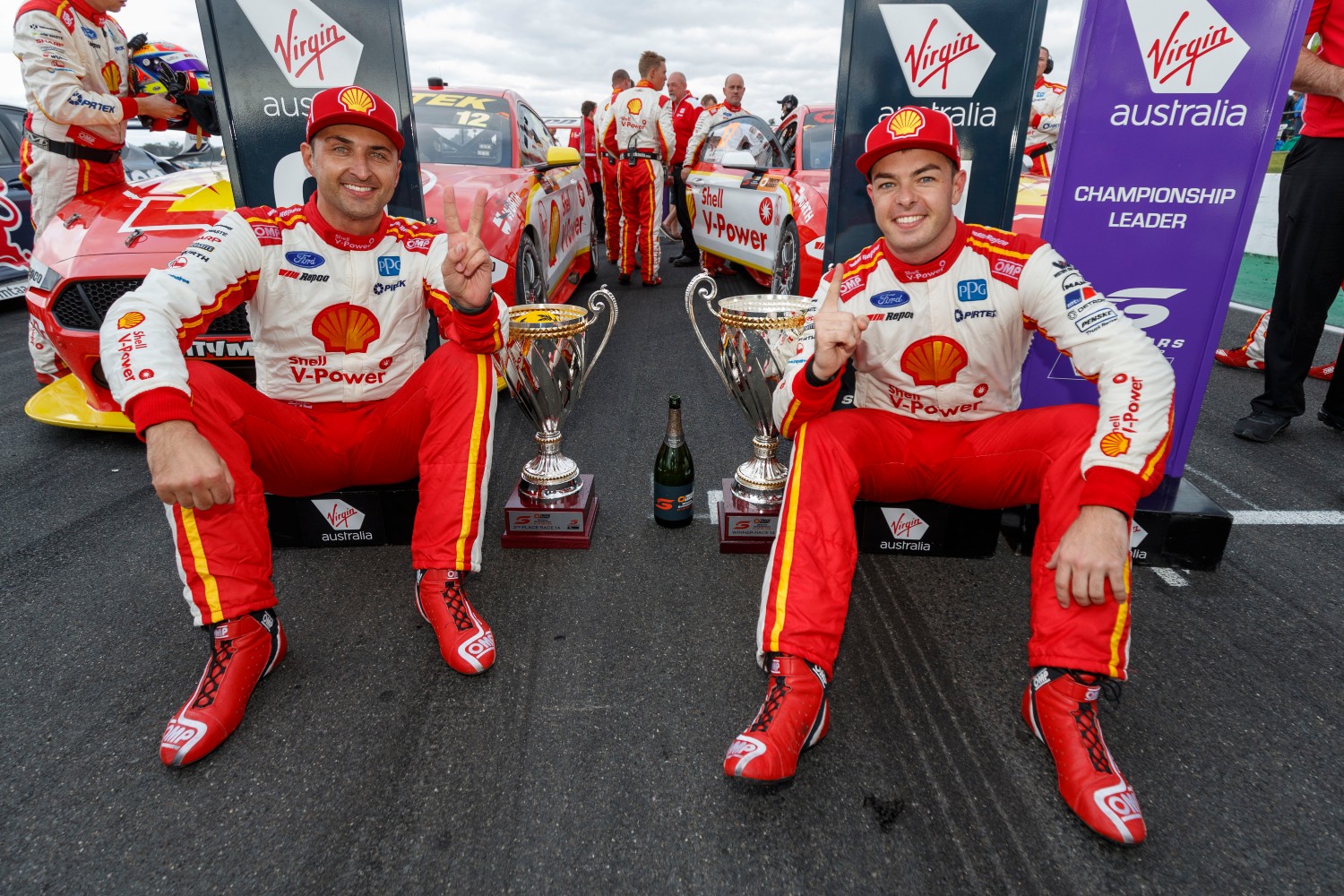 Shell Fords have a stranglehold on Winton

Whincup has won four races at Winton, but hasn’t tasted success since 2012.

Conversely, the Ford Mustang GT has also failed to win at two venues on the 2021 calendar.

WATCH: THE MOST RECENT RACE AT SURFERS PARADISE

However, Triple Eight Commodores swept the Sandown and Gold Coast events, both of which have returned for 2021.

Thanks to van Gisbergen’s clean sweep at March’s Penrite Oil Sandown SuperSprint, the Mustang is still winless at the Victorian circuit.

It will also have to wait until December’s Boost Mobil Gold Coast 500 season finale to attempt to end its Surfers Paradise wait. 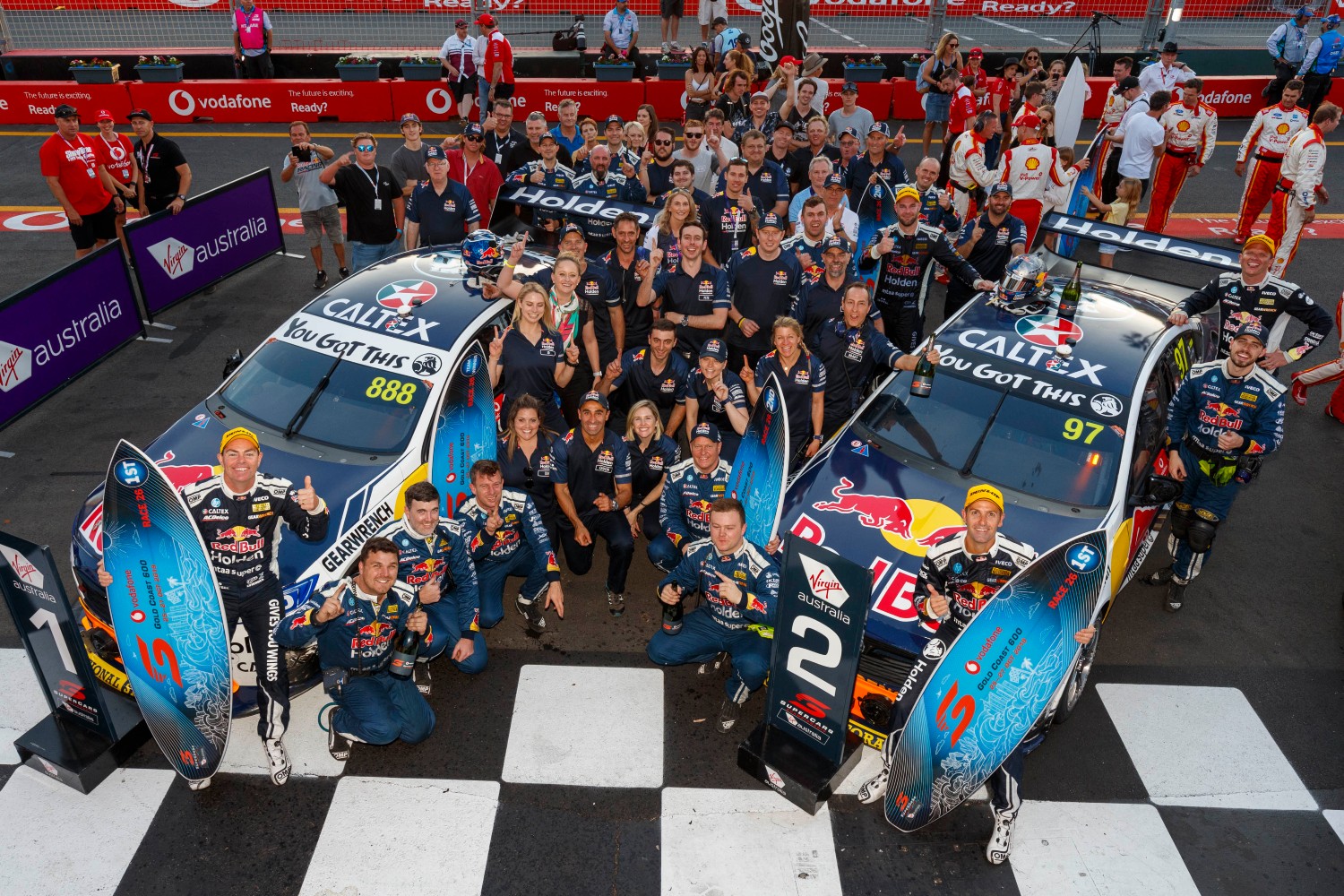 Will the Commodore ZB end its Winton hoodoo next weekend?