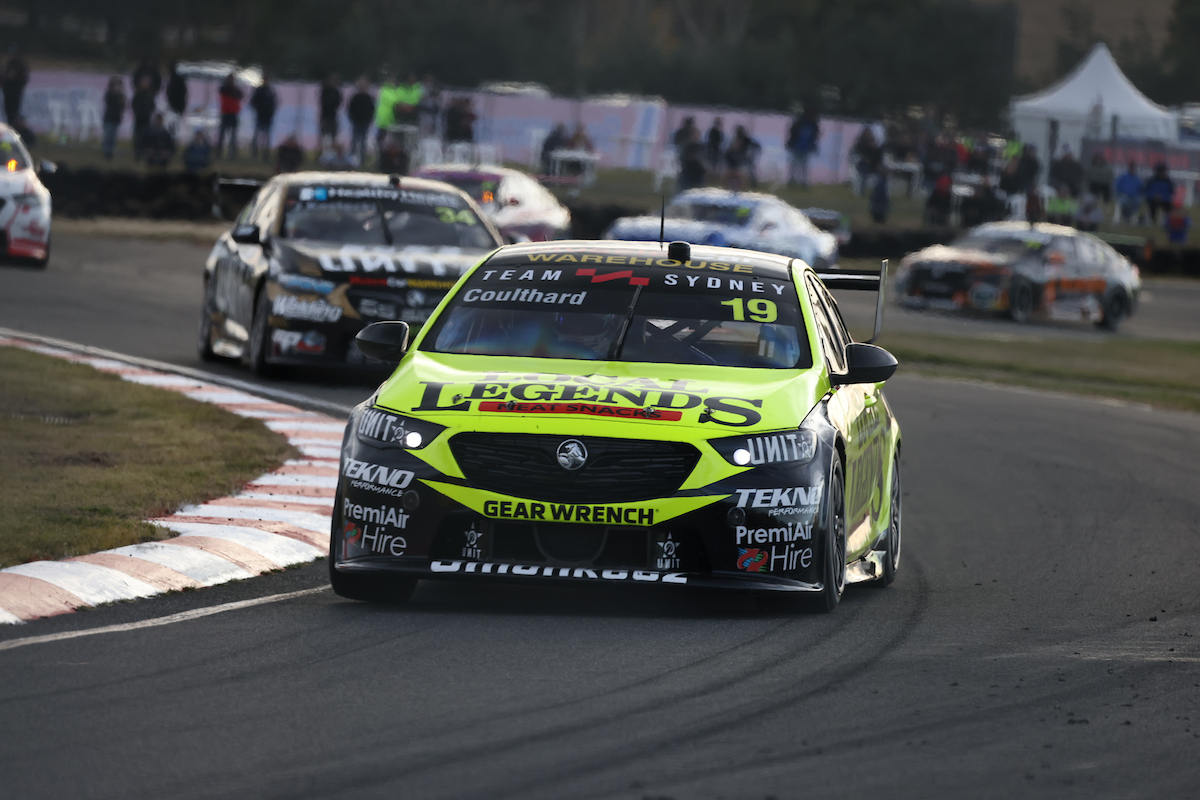 Fabian Coulthard has lamented a clutch issue which ruined his Race 6 effort at Symmons Plains on Saturday.

In his third event for Team Sydney, Coulthard rose towards the backend of the top 10 from 18th on the grid.

One of the last to pit on lap 29, Coulthard suffered a slow stop, dropping him to the back of the field.

The broadcast picked up a slow left-rear wheel change, before Coulthard returned to the race.

He would finish 21st, a far cry from the top 10 result which loomed as a high chance had he completed the final 15 laps on fresh rubber.

“We were trucking along okay, we passed a few cars,” he said after the race, which was won by Shane van Gisbergen.

“We were running just outside the 10, came in for the pit stop and my clutch went to the floor.

“My engine stalled and I was unable to re-fire the car, and had to drive away on the starter motor.” 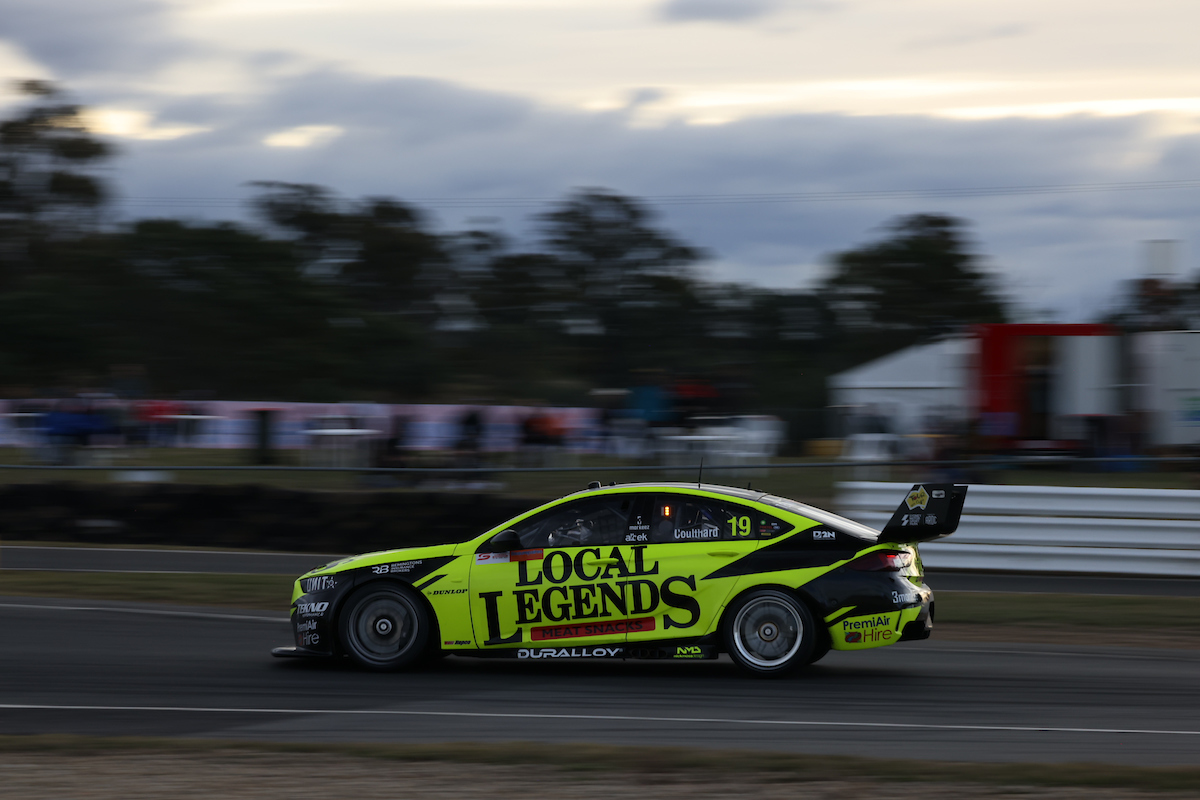 Coulthard, who shifted from the Shell V-Power Racing Team in the off-season, scored his best result for Team Sydney in his first race at Mount Panorama.

The 13-time race winner lies 20th in the standings ahead of Sunday’s two 44-lap sprints in Tasmania, where he won his first race back in 2013.

“Not ideal; we should’ve finished a lot higher because the car had good pace,” he continued.

“Unfortunately that drama in the pit stop [cost us].

“We’ll give it a spit and polish, and fix the issues, and away we go.”

Qualifying for Race 7 at the Beaurepaires Tasmania SuperSprint will commence on Sunday at 10:45am AEST.