The ‘exciting’ factors of 250km format return in Townsville 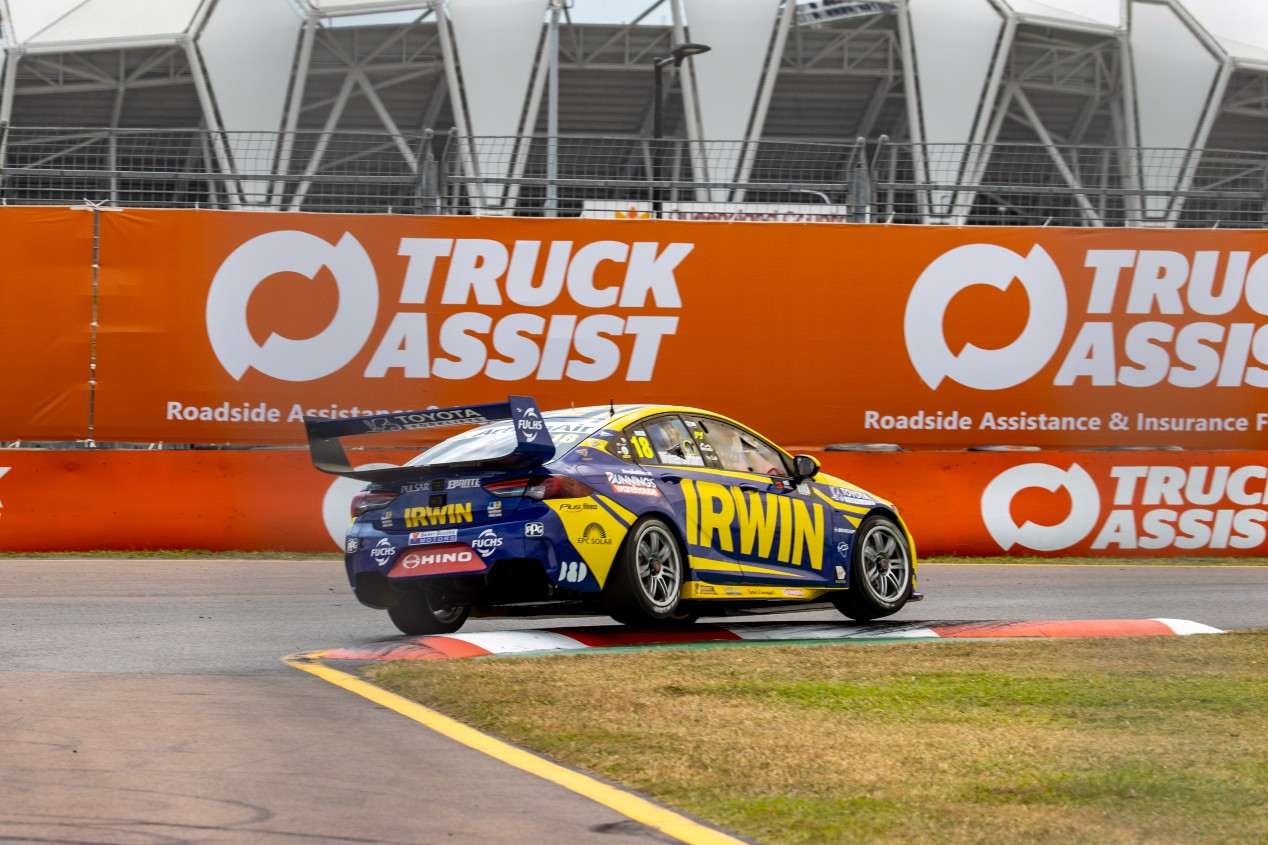 The Sandown, Tasmania, Tailem Bend and Darwin events all staged three-sprint race weekends, which required one pit stop for tyres.

However, drivers and teams will be tested like they were back in February at Mount Panorama, with refuelling and greater fatigue to be a major factor in this weekend’s racing.

Add to that, only once in Townsville’s 11-year history has Reid Park hosted a 250km, 88-lap epic.

That day, Jamie Whincup and Triple Eight proved the class of the field. This weekend, there will be two 88-lap races.

Mark Winterbottom, who finished that race in sixth, was excited to see drivers and teams put to the test after four sprint rounds.

“The formats are exciting, two 250km races, plus the fuel-drop, two compulsory stops and all those strategy considerations come back into it,” said Team 18 driver Winterbottom, who will clock his 244th round start this weekend.

“We haven’t been in the car for that distance since the start of the year, let alone at a street circuit with the heat and the brutality of the kerbs, concrete walls and all those elements. 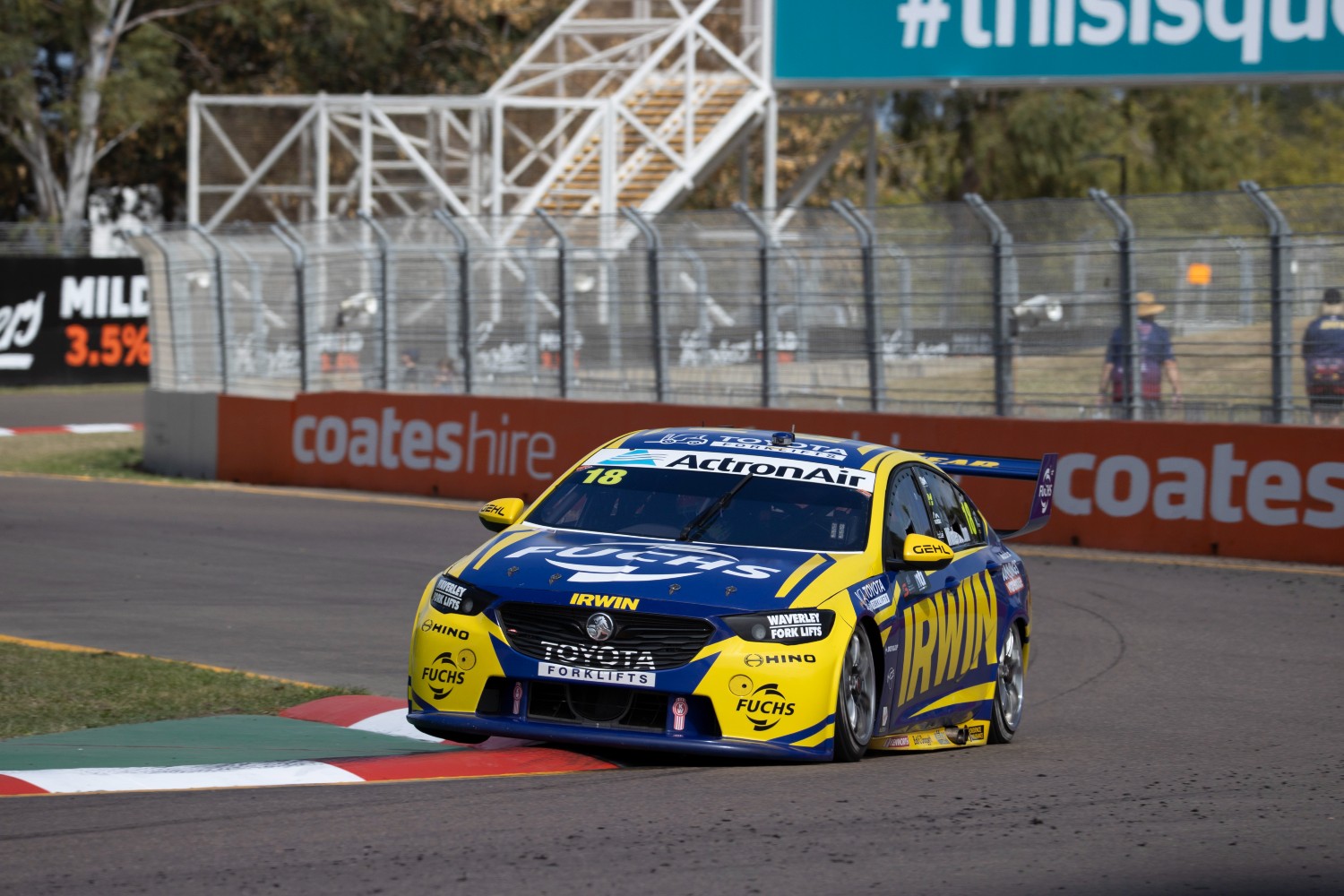 'The brutality of the kerbs, concrete walls...'

“I think it’s going to surprise a few, we’re race fit but not necessarily race fit for that distance, but I’m looking forward to it, we train hard for these events.”

The season-opener in Bathurst was a great test on drivers and teams as they grappled with fuel-drops and different strategies across a 250km, near-two-hour race.

It comes after the city hosted two sprint rounds in 2020 amid a tweaked calendar. 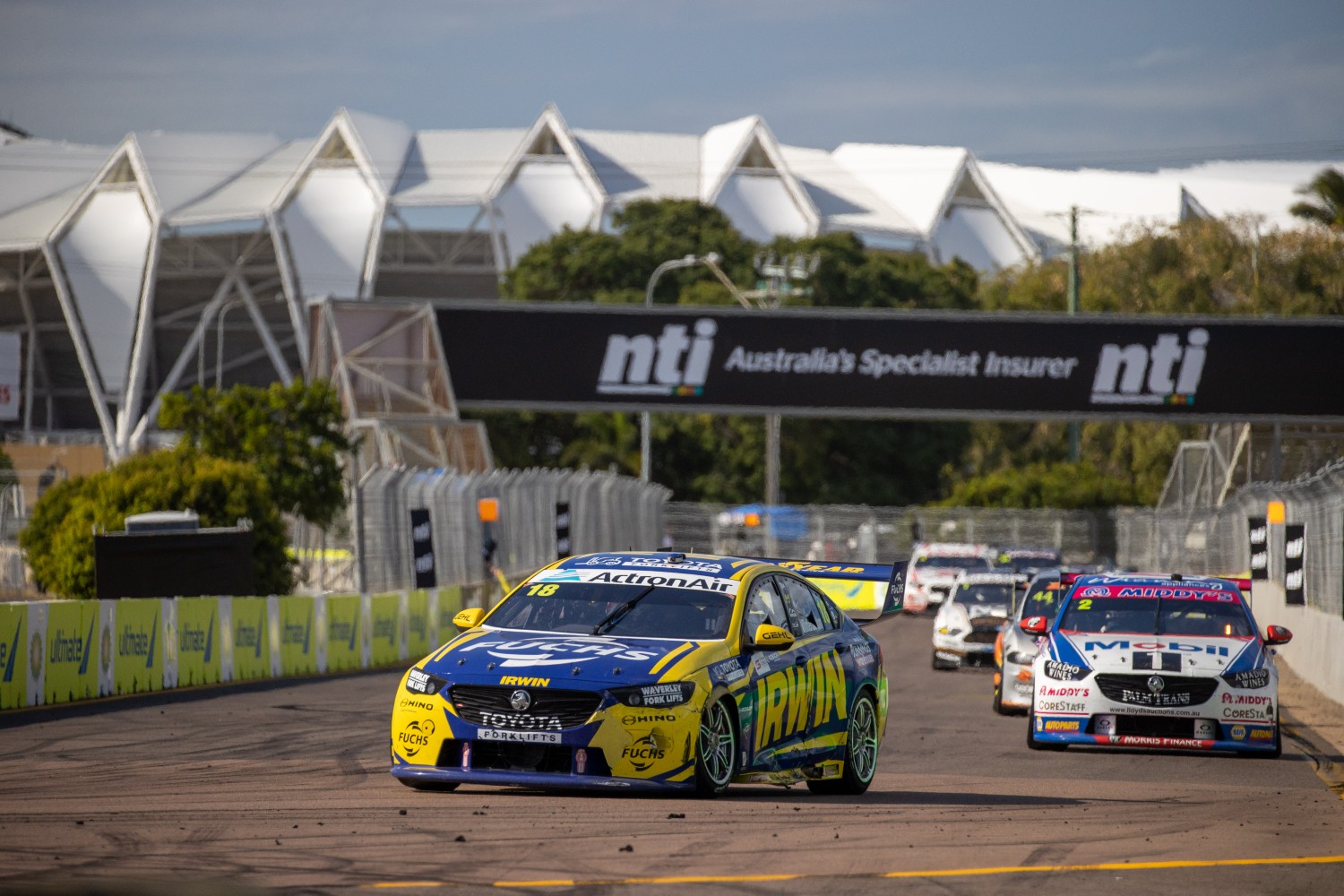 'It always writes some sort of drama there'

“It’s rare we hit a track like this at this point of the year and not have had a lot of long races under our belt, so it’s a challenge on the car, the driver and the team, but as a driver I like the long formats,” Winterbottom continued.

“Townsville is unique, there’s street circuit elements and permanent track elements in the second sector. In 2015 I won back-to-back and it was one of the best weekends of your life, it’s been great but it’s also been hard.

“We’ve had moments where you’ve hit a kerb and components have failed or you end up in the fence, so it can be rewarding but such a brutal place, but it always writes some sort of drama there.”