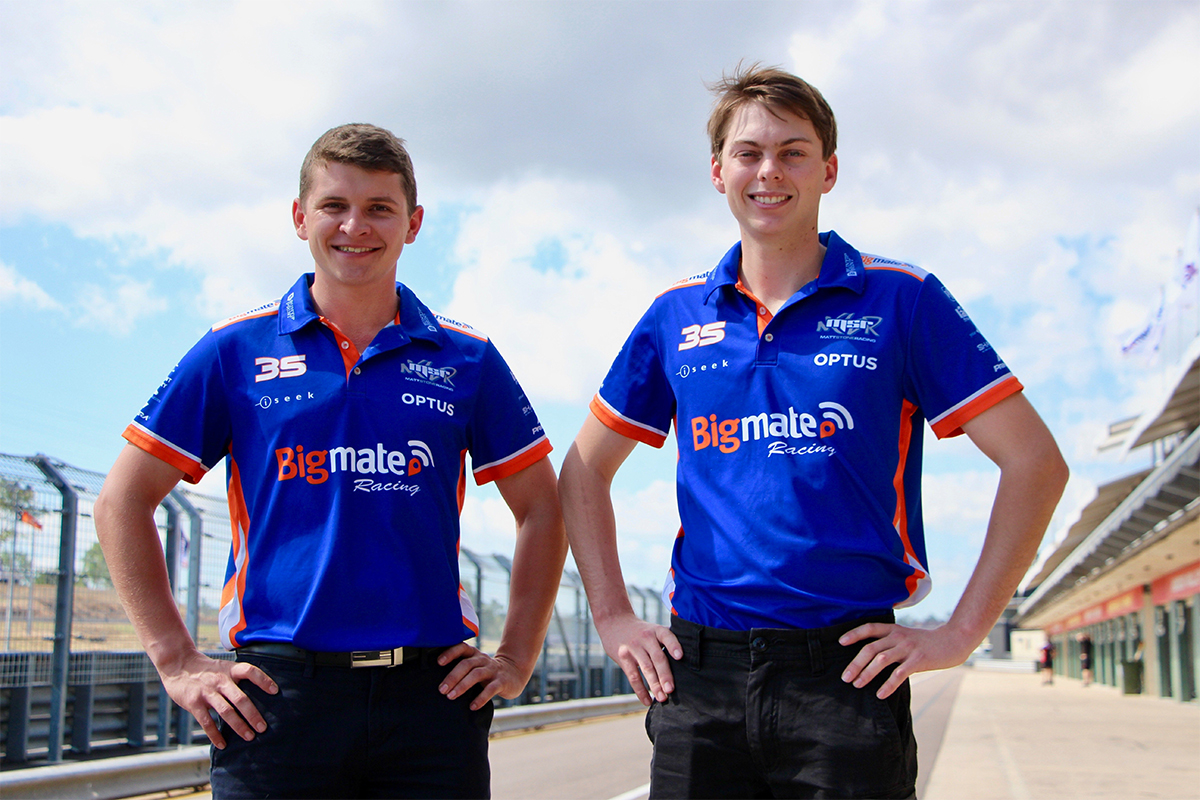 The pair live together, along with Dunlop Super2 Series racer Brodie Kostecki, and will team up at Sandown, Bathurst and the Gold Coast in the Bigmate Racing Commodore.

As 2017 Super2 champ Hazelwood graduated to the Virgin Australia Supercars Championship with MSR this year, Fullwood joined the outfit in Super2 from MW Motorsport.

Fullwood, who hails from Darwin, paired that with a shift from Melbourne to Queensland, with the three young drivers moving into a house near MSR's headquarters in Yatala late last year.

"We see quite a lot of each other; obviously at work, we go to the shops together, we have barbecue cook-ups together, there's a fair bit going on," Fullwood told Supercars.com of Hazelwood.

"It's really good. Todd and I get on really well, I've know Todd for a really long time back through go-karts, back when I was probably 12 or 13 years old. 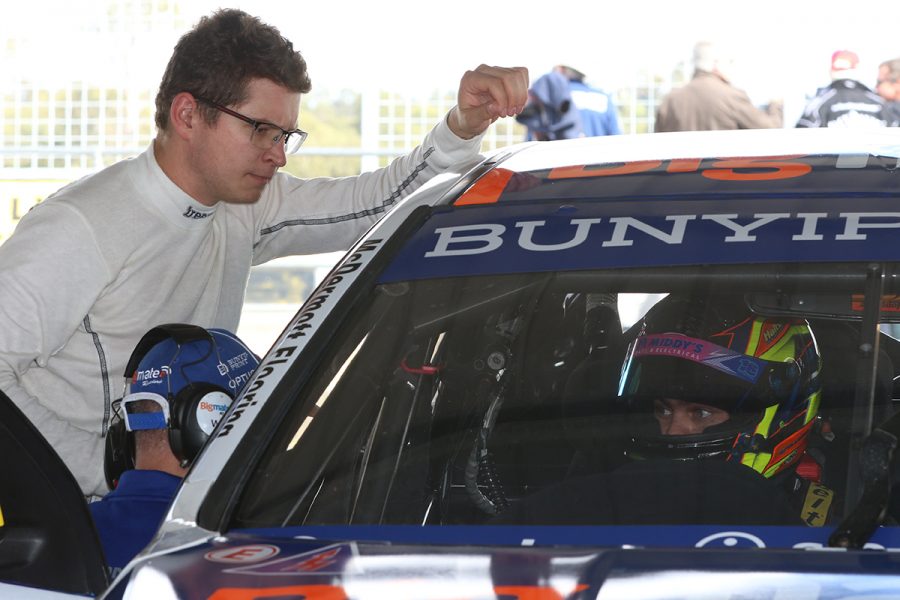 "Believe it or not, it's pretty rare that we're all home on the same weekend.

"Todd is obviously doing a lot of racing and I've got a lot of sponsorship commitments, so it is actually rare that we are all home.

"During the week we are all home, but we don't have late nights or anything, because I know for myself I get up and go to the gym. It's not as rowdy as you may think!

"If we're all home on a weekend we might all head down to the supermarket, grab some meat and have a barbecue or something like that."

Hazelwood and Fullwood both started 2018 in newly-purchased ex-DJR Team Penske Falcons, but MSR found that a tough transition from Triple Eight-built Commodores.

Fullwood was the first to switch back, getting into Hazelwood's 2017 title winner for Townsville's Super2 round, Hazelwood then reclaiming that chassis for the main game from Tailem Bend. 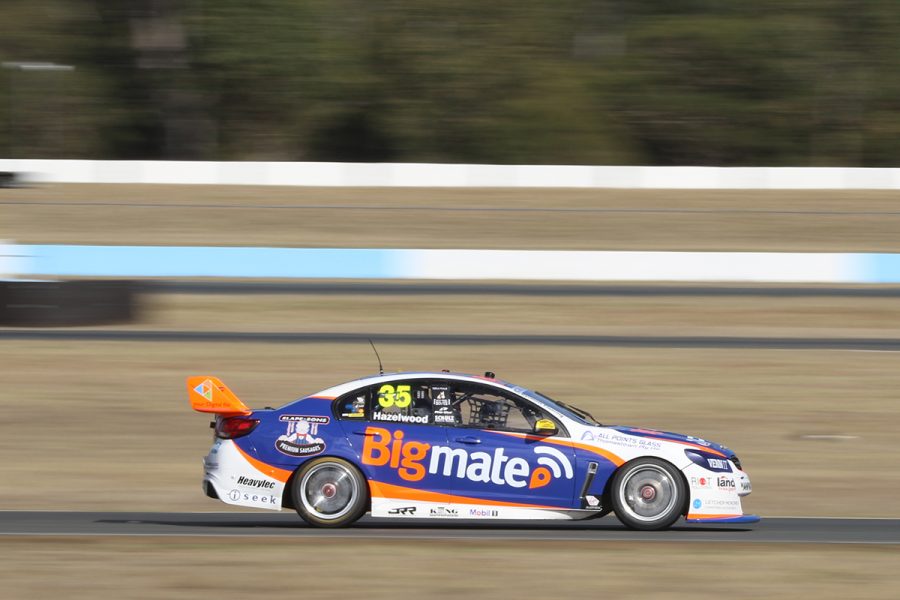 The pair will share that Commodore through the enduros, with Fullwood reverting to MSR's other Holden from the next round at the RABBLE.club Sandown this weekend.

There, Fullwood will be on double duty, making his Enduro Cup debut and becoming the first Territorian to race a Supercar since Layton Crambrook at Bathurst in 2001.

"It is something different," Fullwood added of living with Hazelwood.

"But it actually works quite well and makes it easier, we're both in at work everyday and it'll make it easier come enduro time."

Kostecki was a Super2 team-mate to Hazelwood at MSR in 2017, but now runs under the Kostecki Brothers Racing banner with cousins Kurt and Jake and sits fifth in the points heading to Sandown.

"I think we've all got pretty good respect for each other in that we all think one another is good enough and knows what they're doing," Fullwood said.

"If Todd thinks he has something to add that's valuable to me or Brodie he'll add it, but if not I think he feels as though we both know what we're doing and can do it ourselves."