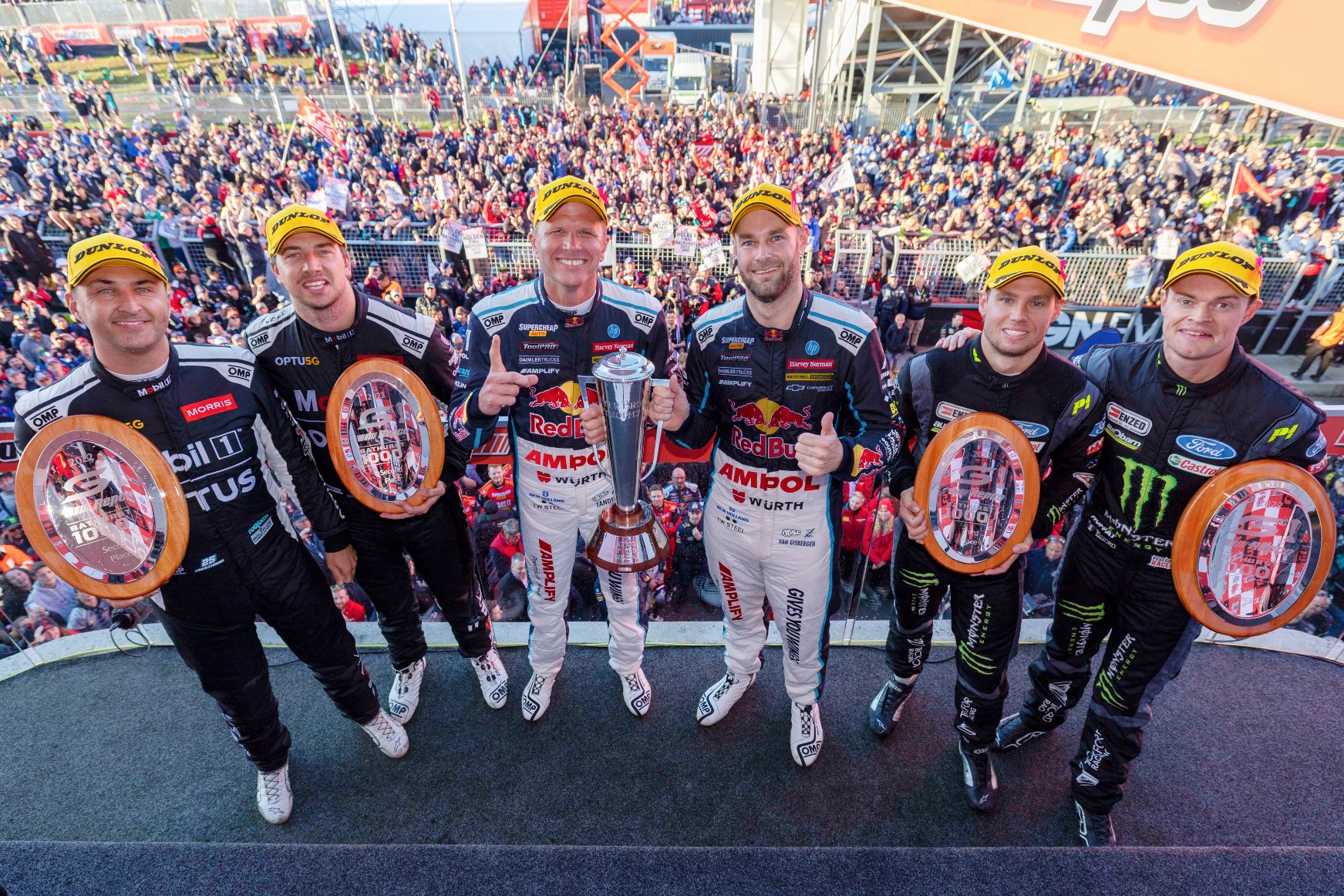 Shane van Gisbergen’s co-driver spot is suddenly the hottest property in driverland — and Triple Eight is looking both domestic and abroad.

In a matter of hours on Friday, Garth Tander departed Triple Eight and joined Penrite Racing.

The van Gisbergen/Tander combination was the leading duo in Supercars.

Tander will, in 2023, race a Ford for the very first time with Penrite Racing.

Craig Lowndes and Jamie Whincup are expected to remain as the wildcard lead and Broc Feeney’s co-driver respectively.

New Super2 champion Declan Fraser raced the wildcard with Lowndes, and has yet to confirm his 2023 plans.

The vacancy alongside van Gisbergen is now the biggest question. 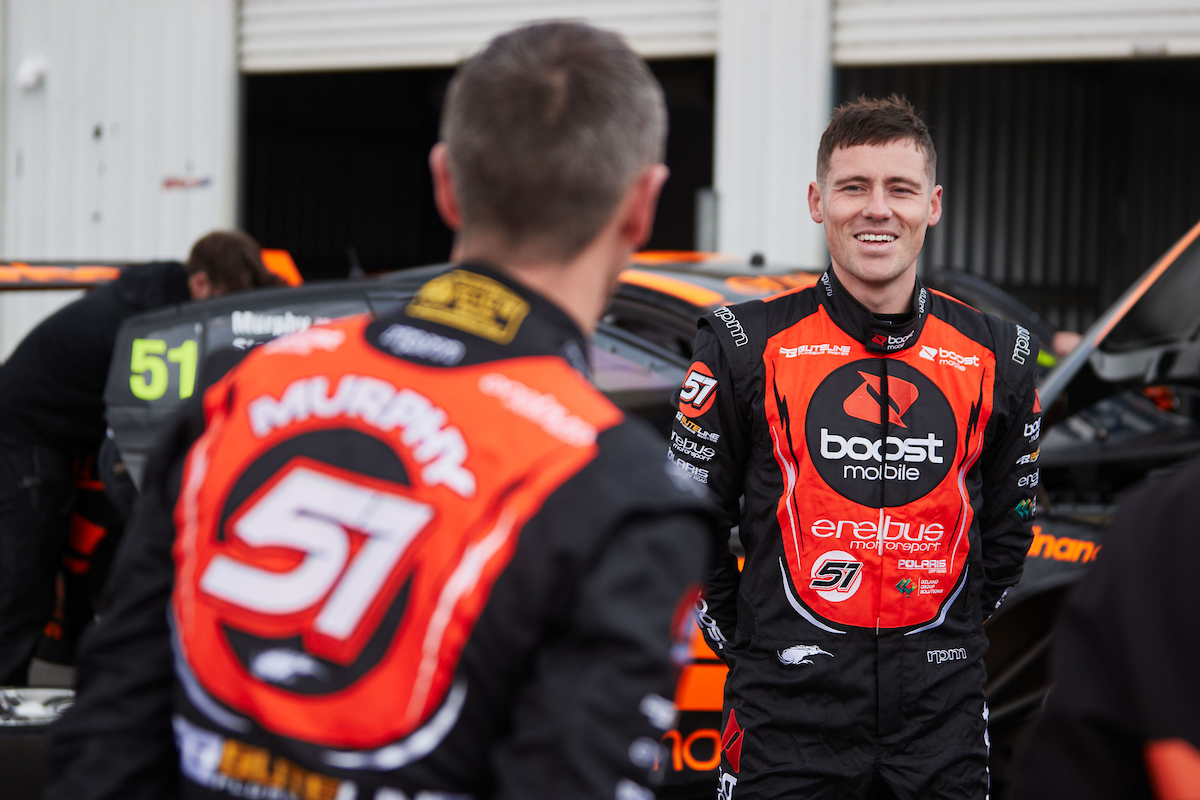 Stanaway impressed in the wildcard

Triple Eight boss Whincup said the team will look locally and internationally for a Tander replacement.

"The search for his replacement is in full swing," Whincup said.

"I’m looking forward to speaking with drivers both domestic and abroad to find the best fit to co-pilot #97 alongside SVG for next year’s Sandown 500 and Bathurst 1000."

Van Gisbergen's Kiwi compatriots Richie Stanaway and Nick Cassidy are in the frame for the seat.

In his first Supercars event in three years, Stanaway reached the Bathurst Shootout and raced to 11th with Greg Murphy.

Boost Mobile has planned future wildcard entries for Stanaway in a bid to make a full-time return.

Stanaway’s intel in the wet at Mount Panorama was even cited by Tander himself.

Kiwi Cassidy — who races in Formula E and DTM — has yet to race in Supercars. 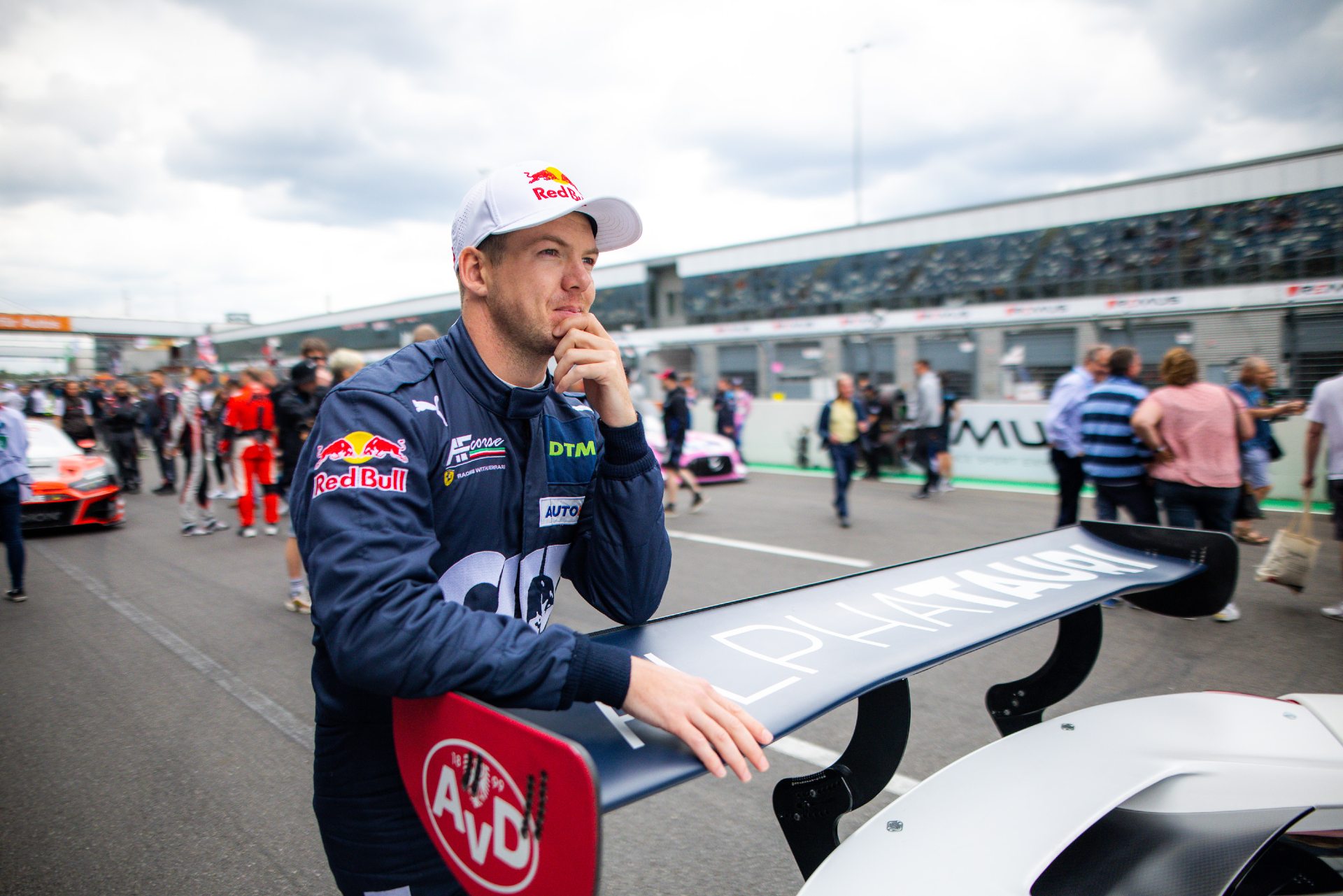 Cassidy is making a name for himself overseas

The team also won Sandown in 2005 with Frenchman Yvan Muller, and had enduro success with Sebastien Bourdais and Andy Priaulx.

Cassidy fits the bill, and was recently on site at the VALO Adelaide 500.

Cassidy will race with Envision Racing in Formula E next season. 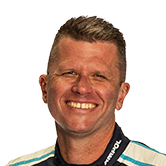