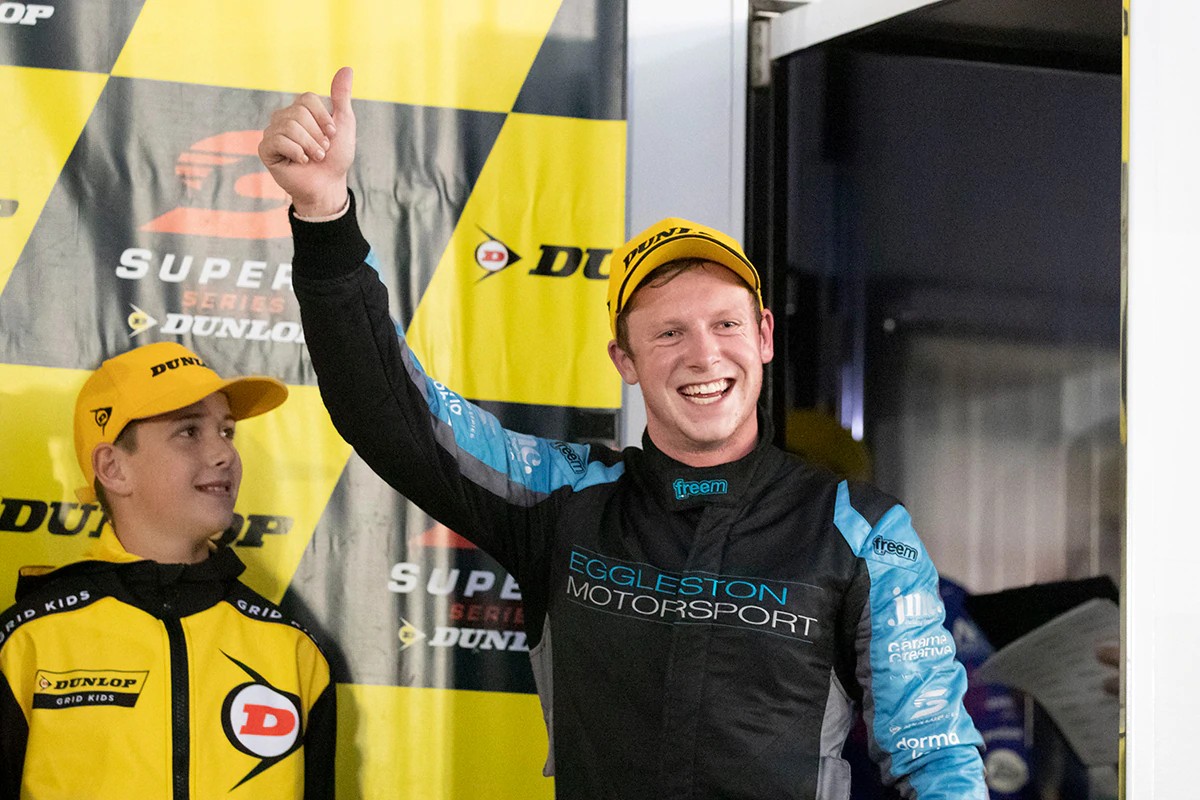 The upcoming Bunnings Trade Perth SuperNight will be the first round at the circuit since 2019.

Seven drivers will make their first main game starts in Perth, or nearly 30 per cent of the whole grid.

It includes Brodie and Jake Kostecki, who are Western Australian locals.

Perth holds happy memories for Brown and Randle; Brown took his first Super2 win at the circuit in 2019. 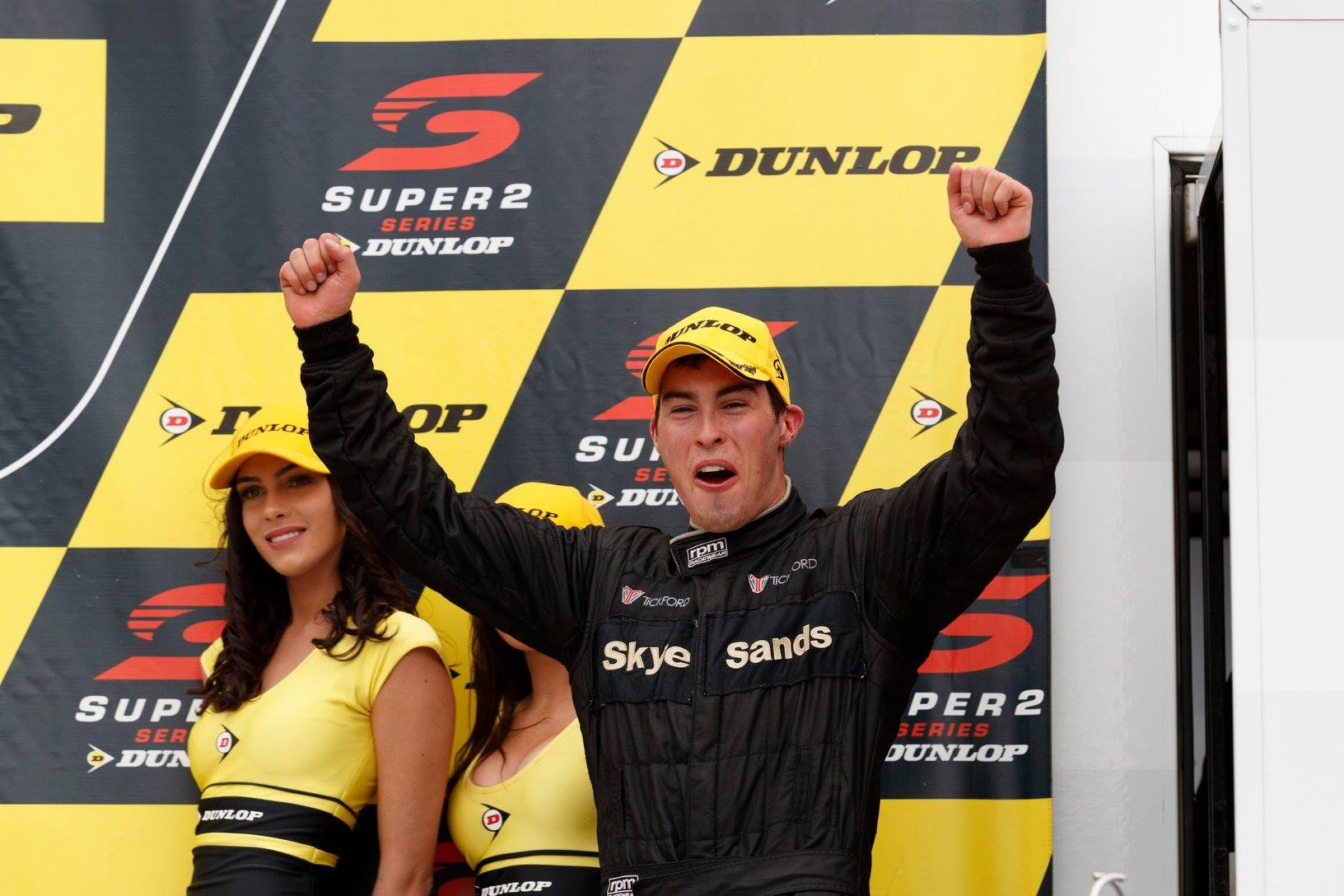 A year earlier, Randle scored his first ever Super2 podium for Tickford Racing.

2021 Super2 champion and main game rookie Feeney is the only one who hasn’t contested a Super2 race at the circuit.

In fact, Perth is the third straight round in which Feeney has no prior racing experience at the circuit.

Conversely, Mark Winterbottom will end the weekend on 43 starts in Perth; he has won seven races there, more than any active driver.

Winterbottom is one of just three active drivers, along with Will Davison and Chaz Mostert, to have won in Perth.

Could a first-timer spring a surprise next weekend?

Find out at the Bunnings Trade Perth SuperNight. Purchase your tickets now.

The weekend will also host the second round of the 2022 Dunlop Series season. Cars will be on track on Friday.

The 'special' Perth reunion for Crehan

The history against SVG's title defence