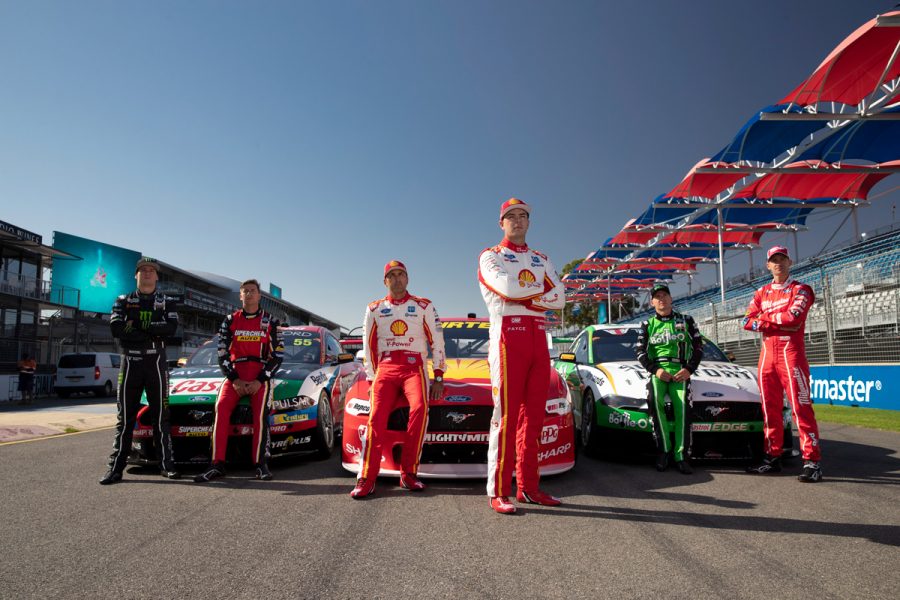 Scott McLaughlin started his Supercars title defence in style at the Superloop Adelaide 500, but the Shell V-Power Racing driver was not the big story.

In all fairness to McLaughlin, that was the new racecar he was driving, Ford's Mustang, which won both races, took both ARMOR ALL Poles and impressed on its debut.

Elsewhere, there were heads scratched, colours lowered and sweat dripped during a gruelling weekend in the City of Churches. 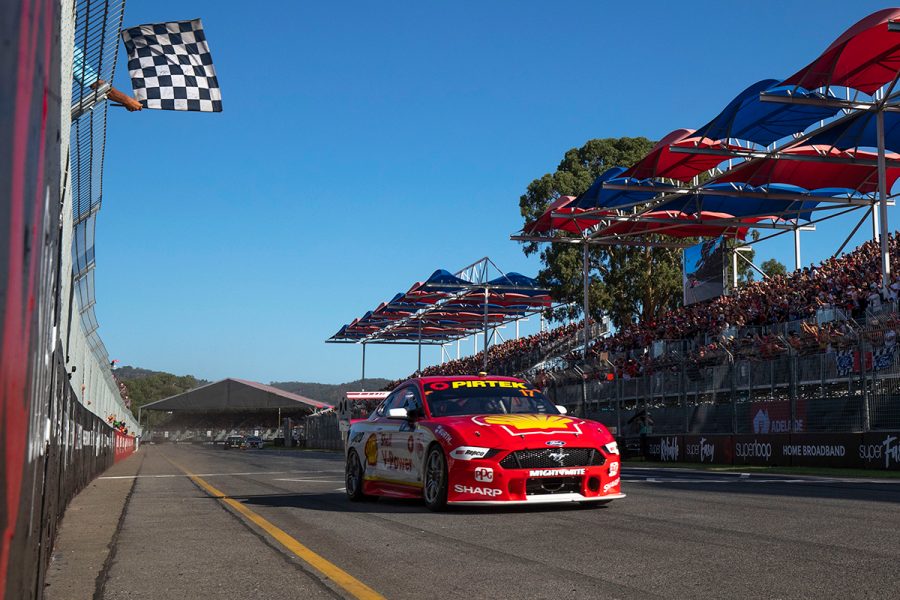 The Mustang, especially a red one, was the package to have in Adelaide but you could make an argument the new Ford didn't get the silverware to match its speed.

Yes, McLaughlin took a perfect score of 300 points, never looked troubled in either race, and opened his pole tally for the year on Sunday.

But the other five Mustangs on the grid all had some sort of misadventure, which meant Will Davison was the only other Ford driver to finish inside the top 10 both days.

McLaughlin's Shell team-mate Fabian Coulthard had a return to form after a tough 2018, taking pole on Saturday, only for his weekend to unravel from there.

He moved too early in Saturday's race, picked up a penalty and wound up sixth, before finishing an error-laden Sunday in 20th.

Cameron Waters completed a Mustang one-two on Sunday, after a good result went begging on Saturday when his coolbox failed.

Chaz Mostert took fifth on Saturday, then had his pitlane run-in with Rick Kelly, while even Davison's fourth and eighth included double-stacking on Sunday.

More on Lee Holdsworth shortly, but he found the wall both days and salvaged a best of 11th.

That probably all sounds a bit glass-half-empty, but even Tickford boss Tim Edwards noted his squad "probably should have more to take home" in terms of silverware given its speed.

Still, the Mustang showed plenty, with Coulthard and Tickford in particular looking a step above their 2018 level.

Ford had plenty of proud parents on hand from the US, including Ford Performance Racing boss Mark Rushbrook.

Ford Australia also leveraged its return well, especially with the three-Mustang demo that put Marcos Ambrose in a NASCAR and Dick Johnson in a Supercar. 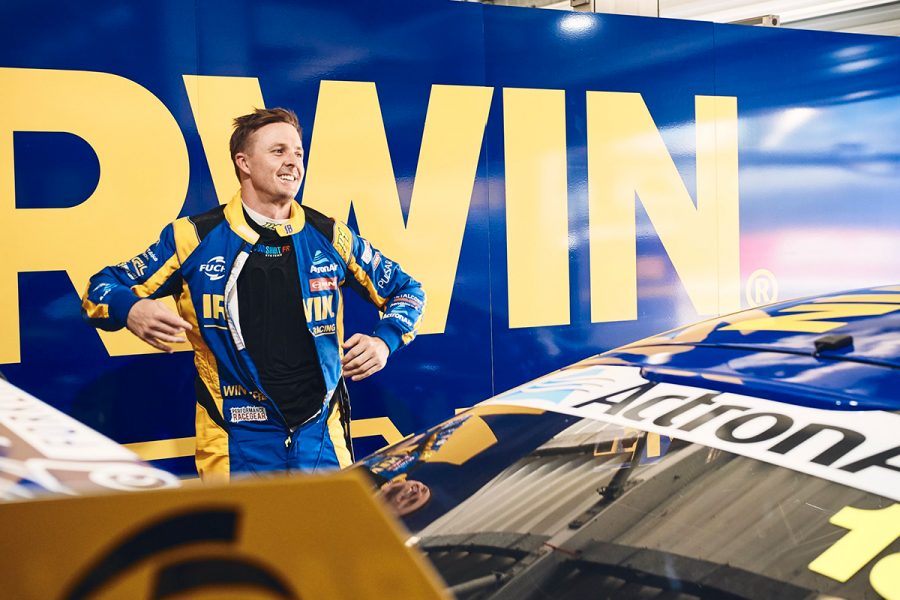 One of the key subplots this year is how Holdsworth and Mark Winterbottom get on at their new homes.

The pair have effectively swapped drives, Winterbottom moving to a revamped Team 18, whose outcast Holdsworth landed at Tickford.

Both men enthused about their new environments during the Adelaide weekend – as you would expect – but there's enough to suggest they'll both enjoy better 2019s than '18s.

After 13 years driving Tickford Falcons, including three in the Bottle-O colours Holdsworth now sports, Winterbottom got the early bragging rights for IRWIN Racing.

Winterbottom finished in the top 10 both days in his Triple Eight-built Commodore, including a run from 24th to sixth on the Sunday after a power-steering failure in ARMOR ALL Qualifying. 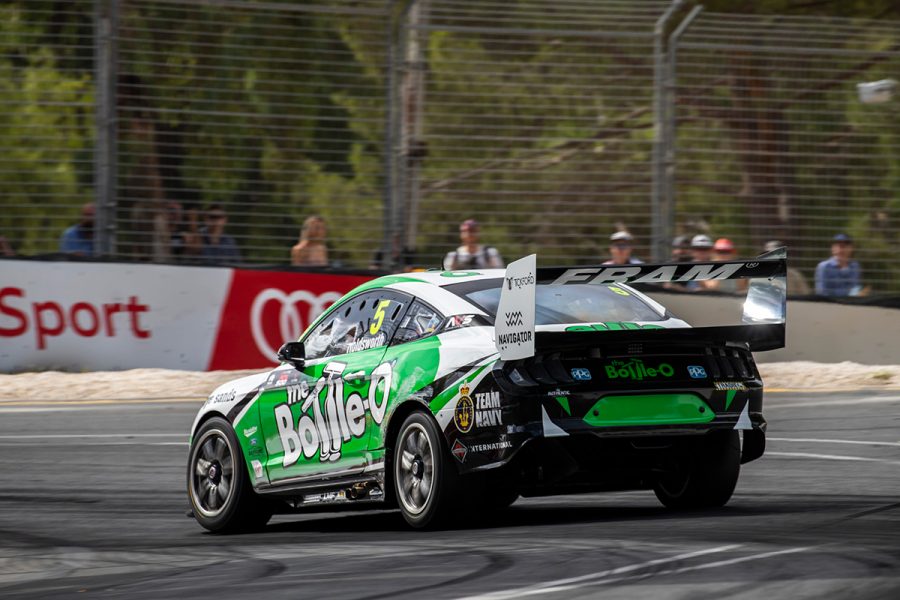 That means he heads to Albert Park sixth in the points, having targeted the top 10, 11 places ahead of Holdsworth.

For his part, Holdsworth out-qualified Winterbottom on Saturday, 14th to 16th, but lost likely top 10 finishes each day after finding tyre walls.

He failed to finish on Saturday, but 11th on Sunday even with a brush at Turn 4 would have been his second-best 2018 result with Charlie Schwerkolt's squad.

You could barely go more than three steps in Adelaide without somebody commenting on the oppressive conditions.

Some had better work environments than others, journalists against flag marshals for instance, but top temperatures of 38.6C, 42.2C, 41.2C and 33.5C were few people's cup of tea.

Tickford and Waters fell short of requirements on Saturday when the youngster had to pit to replace his coolbox, after the team was on the wrong side of the dry ice 'knife edge'.

Drivers used a variety of methods to stay cool out of the car, including hiding out in catering ice vans, and dominating whatever fans were in their garage.

Burnt and blistered feet looked and sounded the biggest problem, if limps were anything to go by.

Temperatures in footwells have traditionally been high, making pedals hot plates, but have gone up that little bit more with recent advancements in driver leg protection. 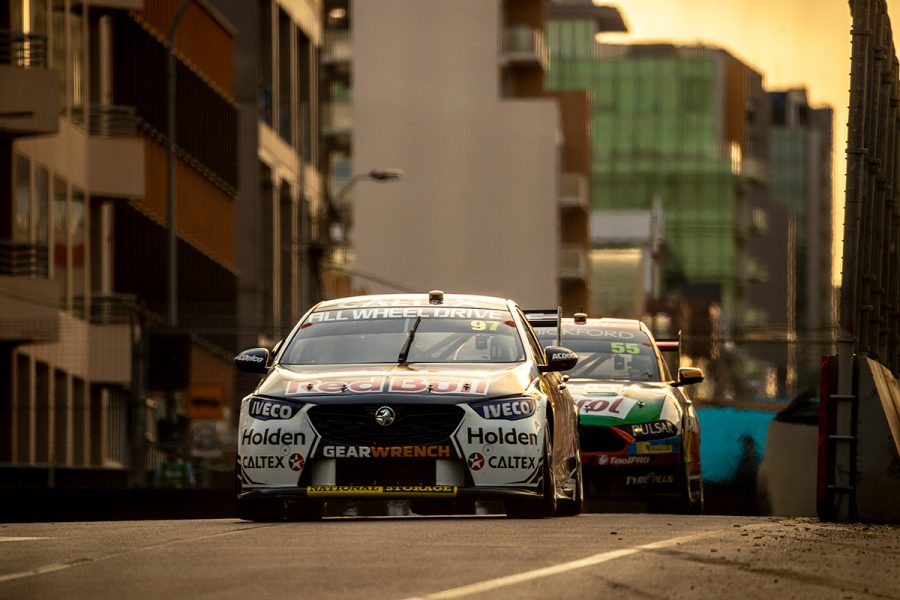 While the Red Bull Holden Racing Team didn't seriously challenge McLaughlin in the Adelaide races, it was far from outclassed.

It should be noted it still left atop the teams' championship and with Shane van Gisbergen and Jamie Whincup second and third in the drivers' standings.

Whincup and van Gisbergen started on the front row on Saturday and Sunday respectively, and came home second and third on Saturday.

Having crossed the line 13 seconds after winner McLaughlin, Whincup called his podium 'sweet and sour' and admitted they'd been 'dusted' by the defending champ in the new Mustang.

In third on Sunday, van Gisbergen's margin to the top was only three seconds, and he was buoyed by overnight changes to help improve the package.

Triple Eight struggled at the Phillip Island pre-season test with the switch back to linear springs, but has clearly already made tidy progress on getting its Commodores dialled in.

It will also be encouraged by the form of Winterbottom and Todd Hazelwood in customer machines across the weekend.

Hazelwood has stepped into Whincup's 2018 ZB for his second Supercars season, and on Sunday made his maiden ARMOR ALL Top 10 Shootout and finished a career-best 10th. 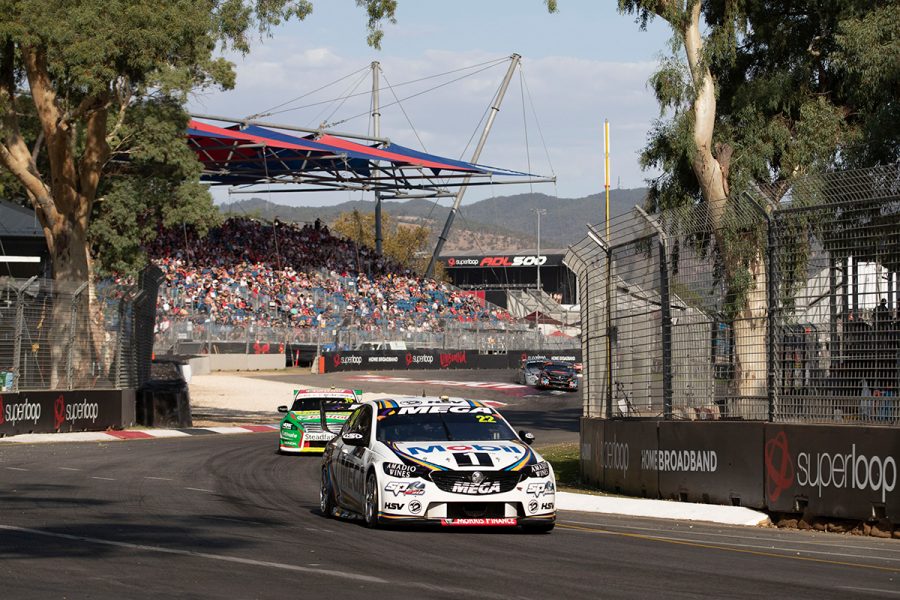 The Walkinshaw Andretti United era started in style in Adelaide in 2018, with new co-owner Michael Andretti there to witness James Courtney grab a podium and the squad leave atop the teams' championship.

Twelve months later, its best race result of a lacklustre season opener was a 10th for Courtney, and Mobil 1 MEGA Racing is 10th in the teams' championship, only ahead of the single-car entrants.

What stands out beyond that year-on-year drop is that the Clayton Commodores have always been strong in Adelaide, even when the package was misfiring at other venues.

Before last weekend, it had only failed to claim a podium at the street circuit in one visit since 2009.

Co-team principal Mathew Nilsson said it was "really not good enough, results-wise", while his peer Bruce Stewart agreed it was "a little bit of a kick in the guts".

There's work to be done but at least they're not alone.

Penrite Racing had a low-key start, especially given how David Reynolds finished 2018 in Newcastle.

Reynolds was frustrated by a tangle with Cameron Waters on Sunday, and his pace overall to finish eighth and ninth, noting his Erebus Commodore struggled in traffic.

There were also long faces at Kelly Racing, which opted to tweak the aero package of its Nissan Altima over the summer.

As it comes to grips with that, Rick Kelly was its best finisher on Saturday with 11th from 10th, before the pitlane incident with Mostert on Sunday.

Andre Heimgartner was on course for a top 10 on Sunday at least but lost time with an off trying to pass Reynolds at the last corner in the final stint.