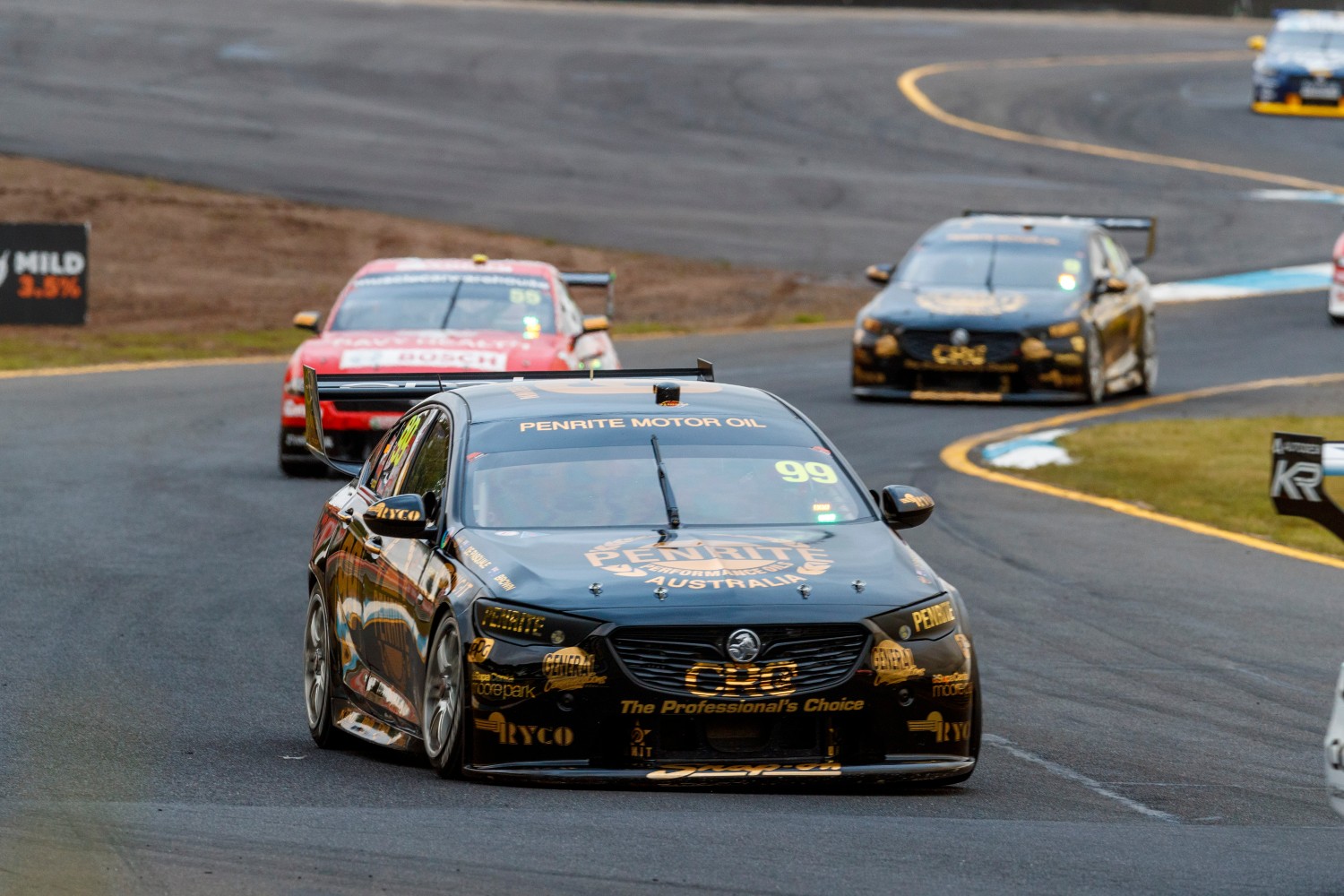 Erebus Motorsport will take an exciting new driver line-up into 2021, but the seeds were sewn for Will Brown and Brodie Kostecki nearly two years ago.

Back in 2019, the two young guns impressed at Sandown on a day several big names fell by the wayside.

Driving with De Pasquale, Brown steered the #99 to an extraordinary second in the co-driver-only Race 28.

To gauge how good Brown was, Lowndes combined with Jamie Whincup to win the 500km race the next day.

Later, Kostecki, in his family-prepared wildcard entry, vaulted from 21st to eighth in a remarkable breakout performance.

In 2021, they will form one of the most anticipated driver line-ups on the grid, and Brown believes his Sandown performance set the tone for his career.

"I was hoping the old fella wasn't so quick, so I could win it!" Brown told Supercars.com.

"It was awesome to get second in a co-driver race behind a guy like Lowndesy; I was pretty young and driving for Erebus, it was the highlight of my career to date.

"To get past guys like [Garth] Tander, in competitive teams with great drivers, that was a standout of my career, and hopefully there are more to come."

Later that year, Erebus was so pleased with Brown, that the team locked him in for a 2021 drive. 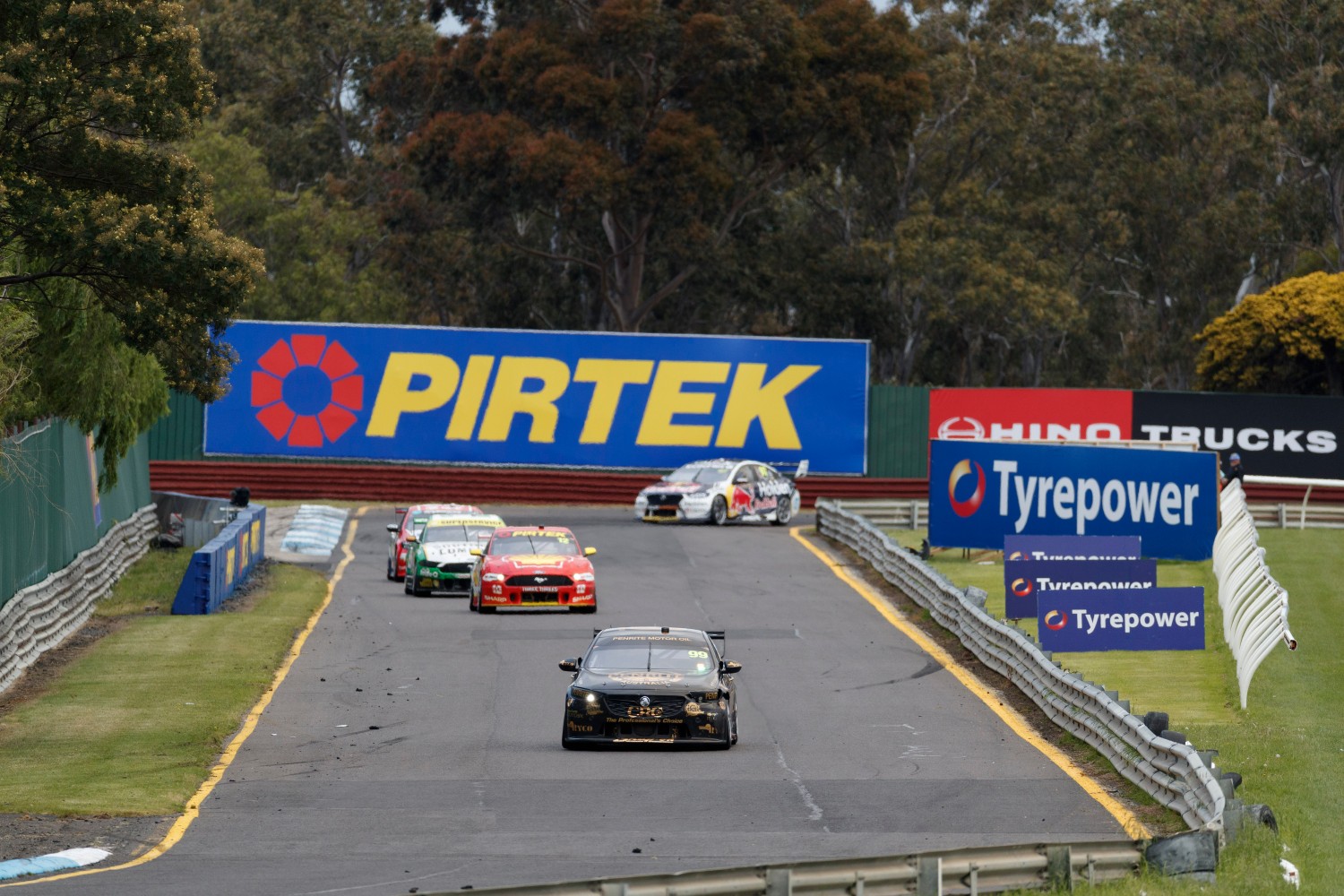 Brown and Kostecki recently had their first hit-out with the team at Winton, with team boss Barry Ryan delighted with a "positive" day of running.

While not putting pressure on himself ahead of his maiden full-time main game campaign, Brown, with the blessing of his team, was keen to race hard in 2021.

"I'm not someone who gets too far ahead of myself," he said.

"But I've proven that I can be in Supercars, and compete at a high level. I think I proved it that day.

"There's still a lot of learning to do. I'm not jumping in this year and saying we'll win straightaway.

"Brodie and I are young guys, and there'll be a learning curve, but we're gonna have a big crack."

Kostecki faced a key challenge of his own that day, starting the later Race 29 under rainy skies among main game drivers.

The race began in chaos, with Shane van Gisbergen wiping out De Pasquale at Turn 1.

All the while, Kostecki quietly went about his business and carved through the field.

A wet track greeted the drivers for the 20-lap race, and 11 drivers opted for slicks. However, wet tyres proved the correct option.

Kostecki admitted he initially felt like a fish out of water, but was pleased the addition of water to the Sandown surface allowed him to flourish.

"I was with all the main drivers, but at the time, I was just a Super2 driver," Kostecki told Supercars.com.

"I really should have been in the co-driver race, but driving with my cousin [Jake], we opted to have those roles.

"To be able to race with the main guys, it was a completely different level of competition to what I was used to.

"To be able to go head-to-head in the wet with those guys was pretty cool."

A year earlier, Kostecki claimed a maiden Dunlop Super2 Series victory at Sandown, which he said was his was most special performance.

However, the main driver race still rates highly, with Kostecki happy he had a fair chance to fight with the series' stalwarts. 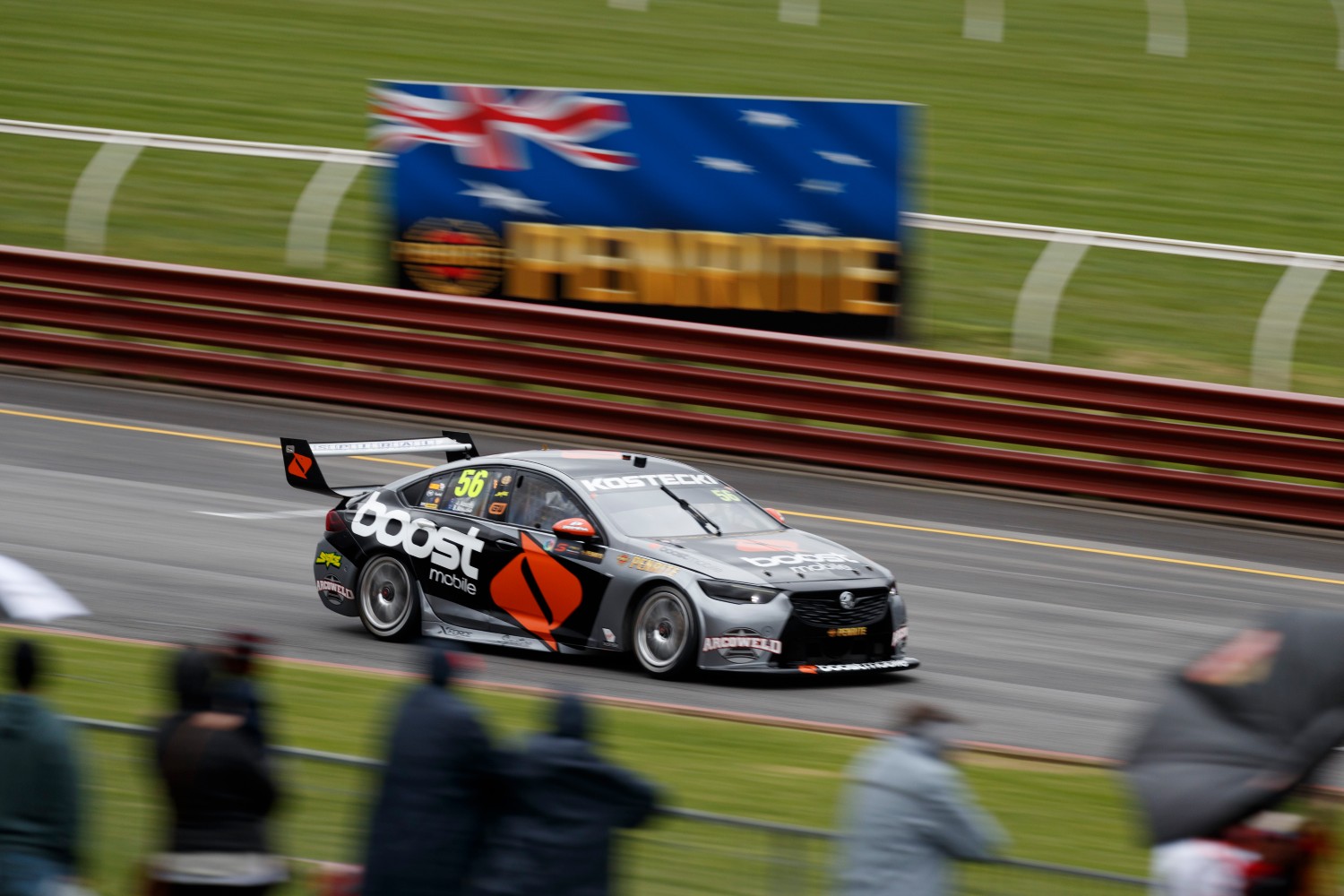 "I got my first win in Super2 at Sandown, so that ranks highest. That day, my front anti-roll bar broke and I had to hold off 12 hungry guys behind," he said.

"But that main driver race... the rain levelled the playing field with regards to car performance.

"So it was pretty exciting when it started raining and I was racing with the best, and moving through the field."

Brown and Kostecki are set to turn out for the official pre-season test at Winton on Tuesday.

They will make their competitive full-time debuts at the Repco Mt Panorama 500. Tickets are on sale now.