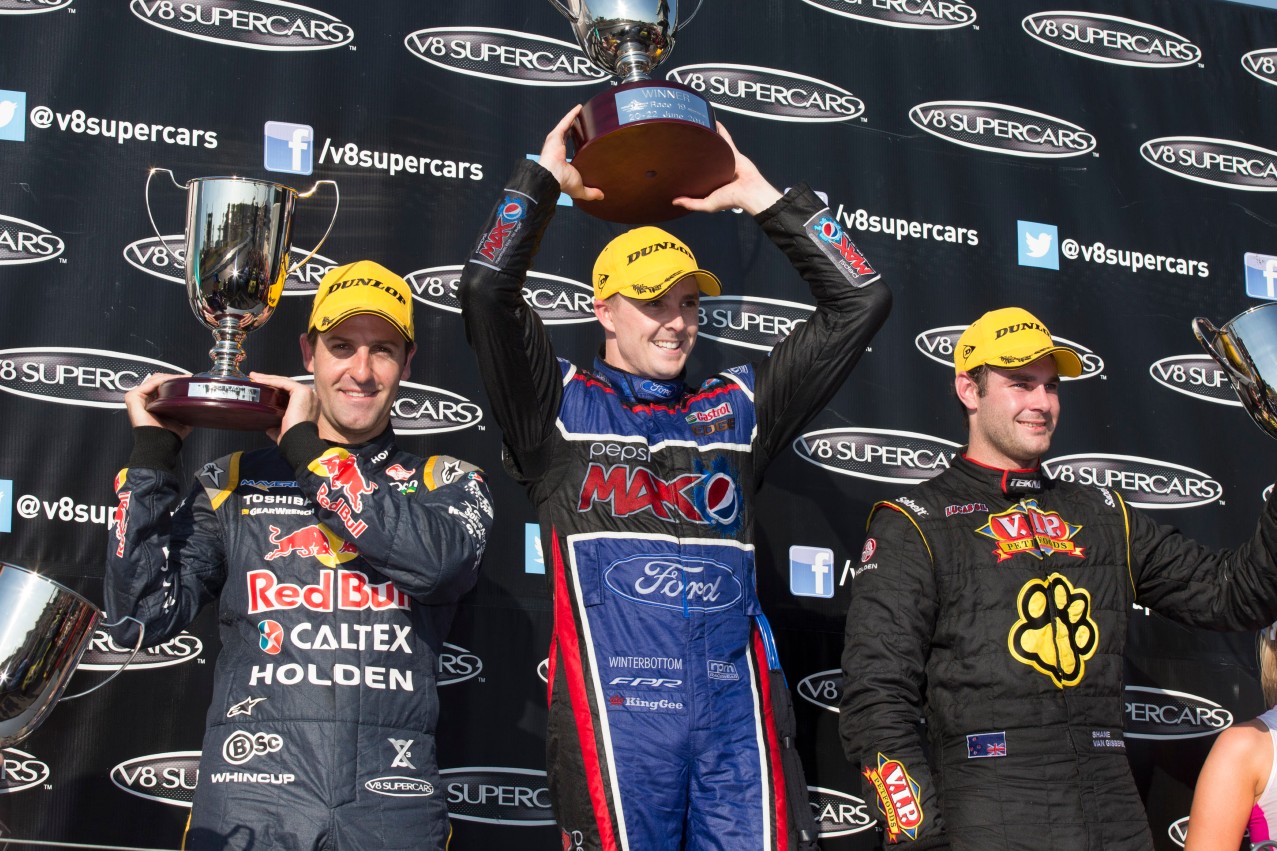 Through four rounds in 2021, just two drivers in the top eight in the standings haven’t won a race this season.

The next stop on the calendar, Darwin’s Hidden Valley Raceway, holds contrasting fortunes for the two.

Will Davison is fourth overall and has claimed five podiums through 11 races; only series leader Shane van Gisbergen has more podiums in 2021.

However, through all his successes, Davison has never won in Darwin.

Darwin and The Bend Motorsport Park, where he claimed two podiums earlier this month, are the only two circuits on the 2021 calendar where Davison has yet to claim victory.

Davison scored both Darwin poles in 2012 while with Ford Performance Racing, yet both race wins were shared by Triple Eight’s two drivers in Jamie Whincup and Craig Lowndes.

He finished second in the first race, adding to his 2009 podium for the Holden Racing Team. 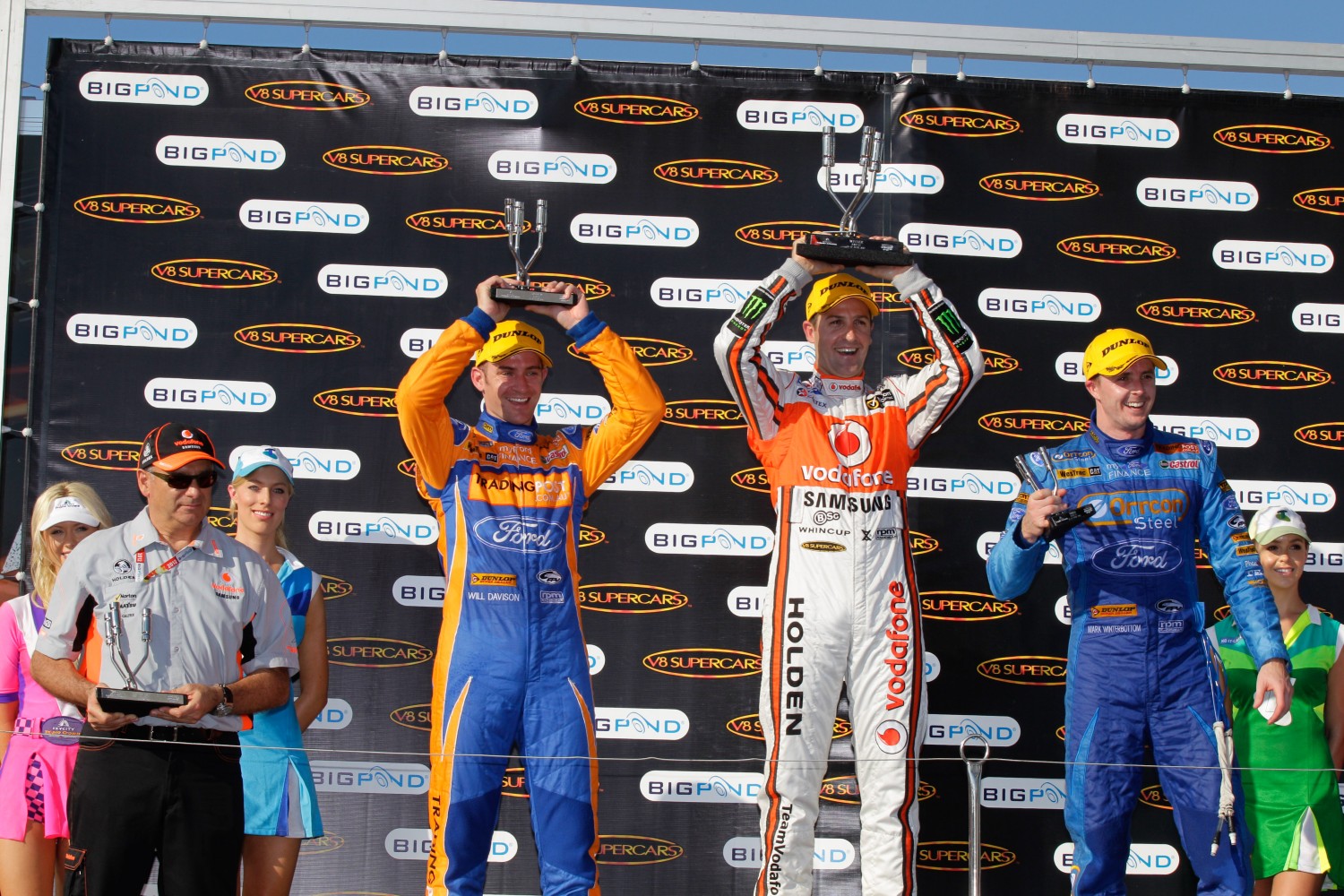 Davison and Winterbottom on the 2012 podium

What’s in Davison’s corner is his team’s form in Darwin; Shell Fords have won nine of the last 12 races at the venue dating back to 2017.

Another FPR alumnus in Mark Winterbottom is the only other top eight-ranked driver to have fallen short of victory so far in 2021.

However, Winterbottom has won four races in Darwin; only five drivers have won more races in the Top End than the 2015 series champion.

He has also scored 11 podiums in Darwin, his last coming in 2015, the season of his maiden drivers' title.

Can Davison and Winterbottom add their names to the 2021 winners’ list at Hidden Valley Raceway?