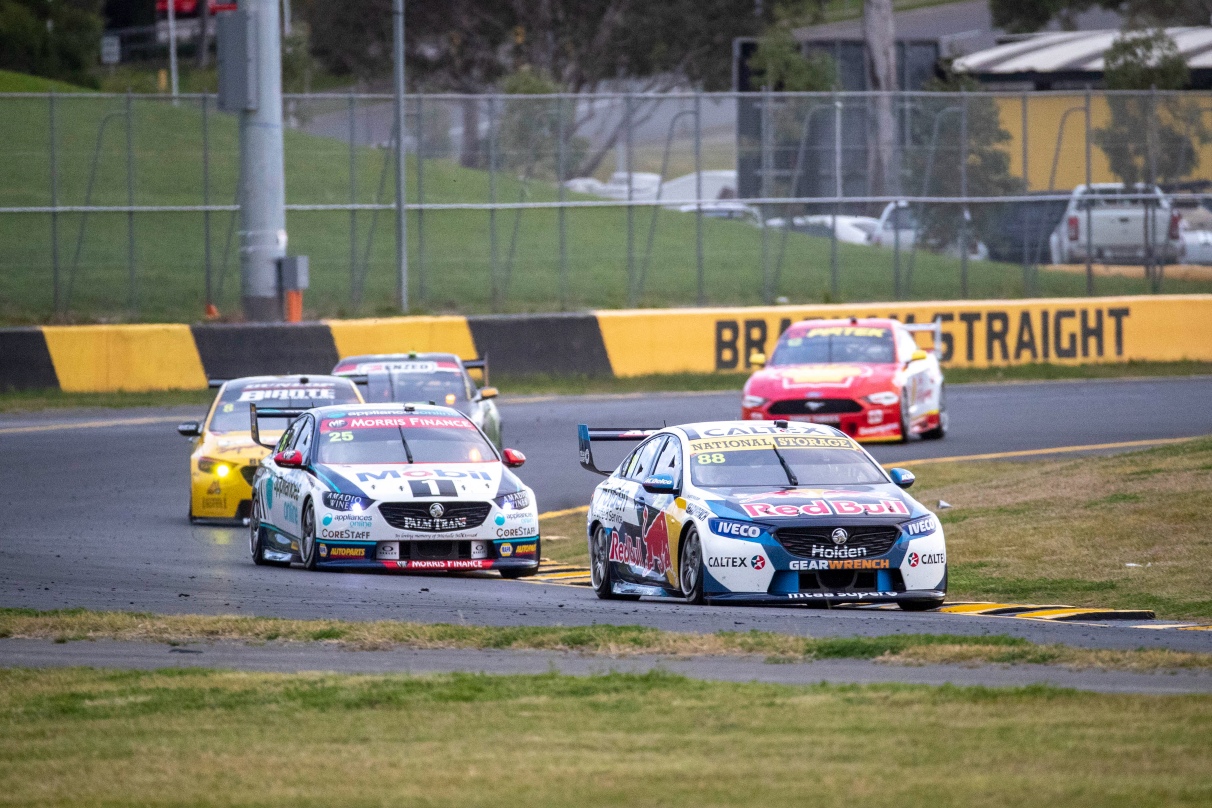 The ongoing quest to paritise the Gen3 Mustang and Camaro models remains on track, with simulations proving effective in the effort for closer racing.

Dirty air and aerowash caused by high downforce levels have contributed to a decrease in drivers being able to follow closely racing in recent years.

It is hoped a reduction in downforce will allow Gen3-specification cars to follow each other closely provide greater chances of overtaking.

Several circuits on the 2021 calendar, such as Mount Panorama and The Bend Motorsport Park, feature long-radius corners. 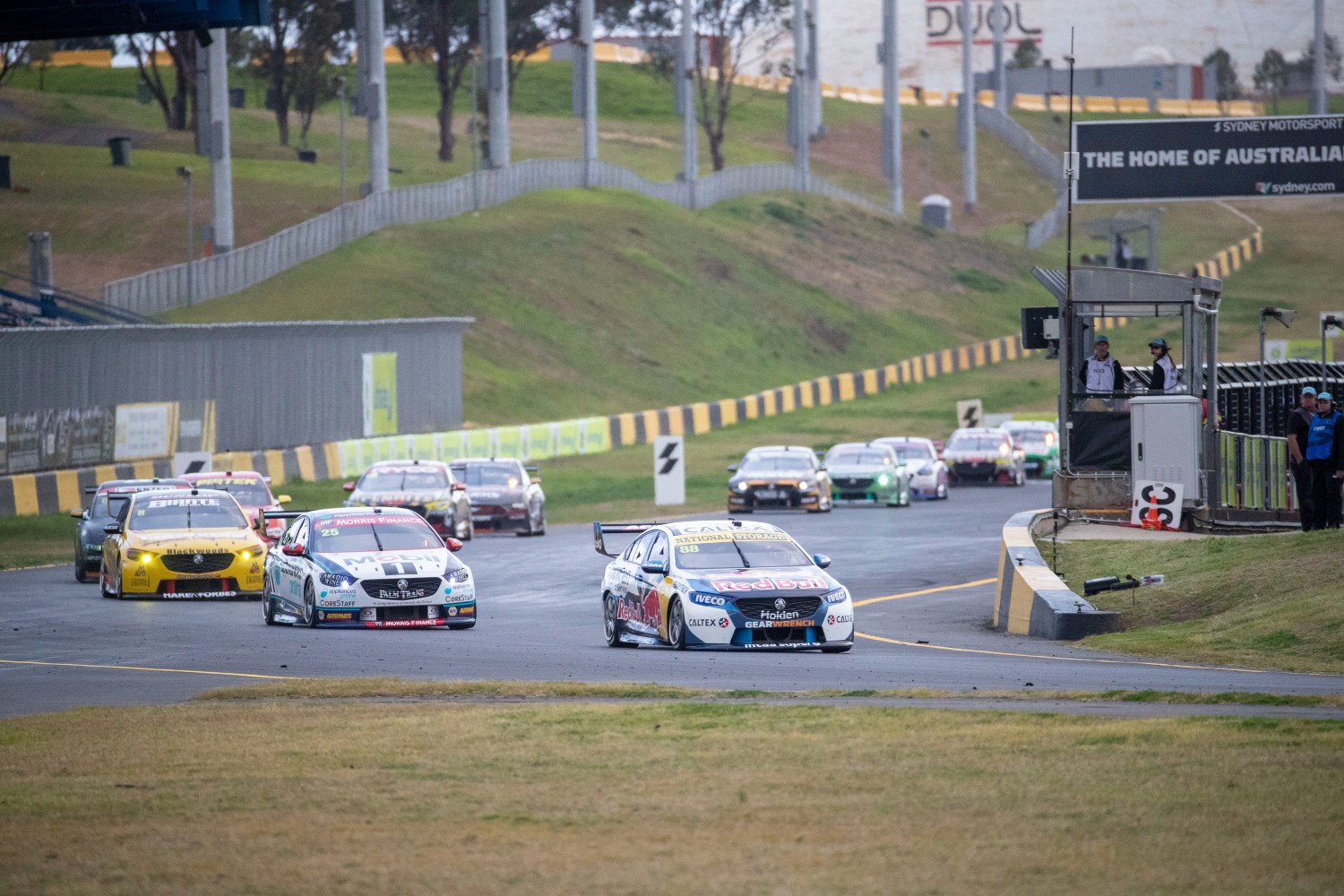 '10 years ago, cars were able to follow closely through Turn 1'

"Perhaps 10 years ago, cars were able to follow closely through Turn 1, and Turn 2 would be become an overtaking opportunity,” he explained.

“As the years have gone by, and the model changes have come in, downforce has been increased, small part by small part to the levels that we are at today.

“We can't follow through Turn 1 close enough anymore that Turn 2 is an overtaking opportunity.

“We want to take away downforce, let the cars get up close to each other, and hopefully it gives us the outcome of better racing.”

Earlier this year, it was confirmed UK-based engineering group D2H Advanced Technologies had begun to work with Supercars and its Vehicle Control Aerodynamic Testing (VCAT) programme ahead of Gen3’s debut.

D2H gains accurate simulations through the use of computational fluid dynamics (CFD) and artificial intelligence (AI).

CFD and simulations have so far shown Gen3 cars should be able to follow more closely together than the Gen2 predecessor.

Burgess added that, while the hope is for Gen3 cars to hit speeds of 300km/h down Mount Panorama’s Conrod Straight, the aim is to ensure entertaining racing remains the core focus.

“We want to make sure we’re not going too fast down Conrod, and we’re not outside what we consider a safe working environment for the cars and for the circuit,” he said.

“We want to keep a figure of 300km/h as our target at the end of the straight. We don’t want to be faster than that.

“Currently, regarding downforce, today we’re in the order of 450kg on both cars, we’ll be somewhere near 135 to 140 with the Gen3 car.

“It will be drastic. It will be a big change. We want to improve the quality of the racing. We want the drivers to be able to get up close to behind each other and race wheel to wheel.”