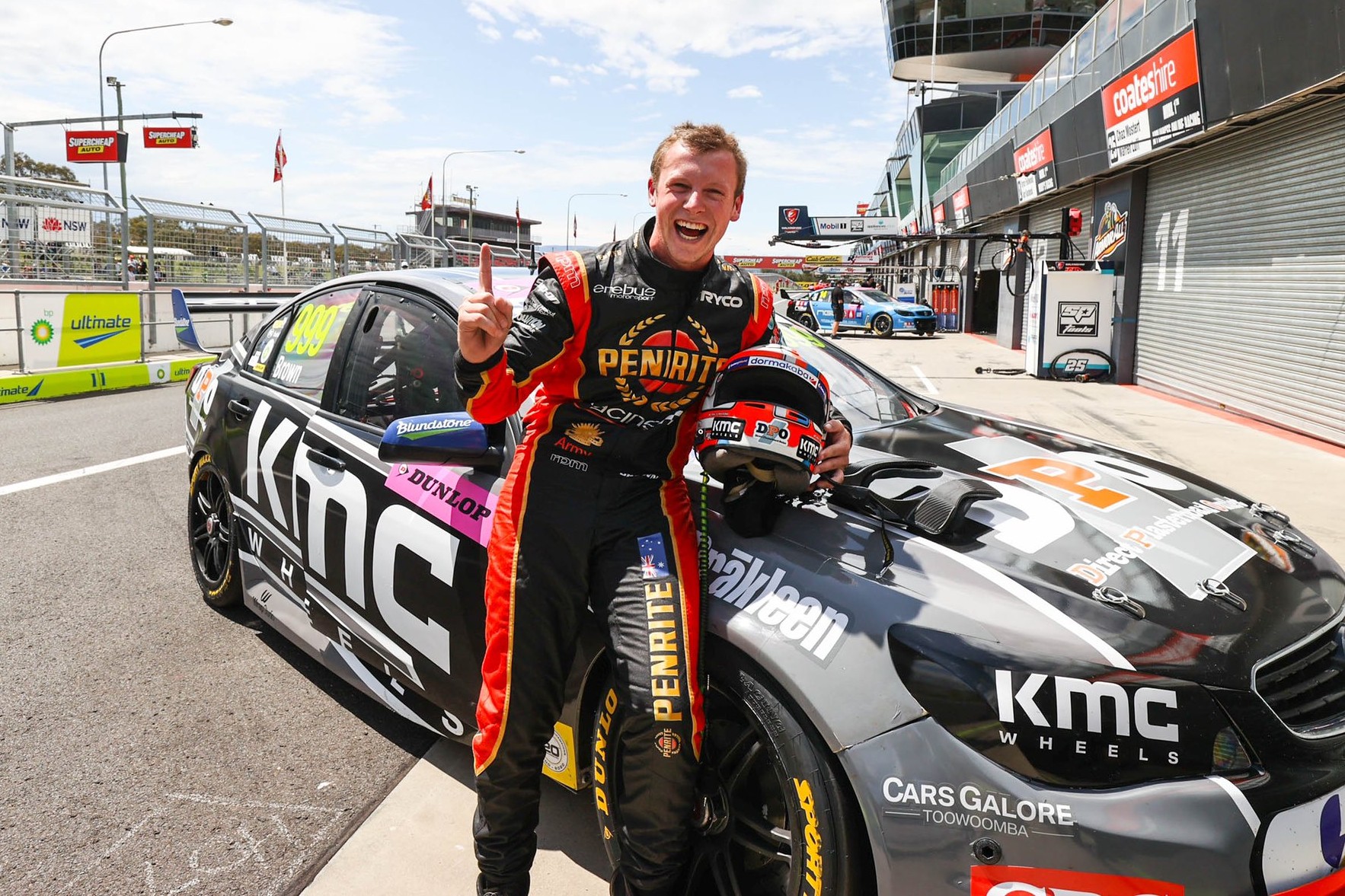 In just his third ever main game start, Will Brown suffered an accident on the big stage which had the potential to derail his young career.

Three years before his full-time debut for Erebus Motorsport, Brown suffered a scary car-crunching accident on the Gold Coast.

The incident came after the then-20-year-old had been paired with paired with Anton De Pasquale, having impressed as a Dunlop Super2 Series rookie in 2017.

Confidence was in his corner heading to the Gold Coast; at Sandown, Brown topped a practice session on Friday, and kept more experienced company behind in the opening stint of the race.

After a disappointing Bathurst performance following a door latch failure and a crash for De Pasquale, the young duo headed to Surfers Paradise ready to bounce back.

However, Brown struck drama early in the Saturday race and crashed the #99 heavily at the first chicane.

Running 12th at the time, Brown clipped the inside wall and fired into the concrete on the outside on lap 23.

The car was heavily damaged, and Brown, after impressing at Sandown and Bathurst, was left distraught following the incident.

After he returned to the garage, Brown was consoled by Chaz Mostert, who said the young gun "doesn't need to feel like crap".

Hearing the words from a rival was one thing, but having the backing of his team bosses Betty Klimenko and Barry Ryan was even more critical.

"As a young bloke, crashing in my first co-drive, I was thinking, 'Am I going to get another [co-drive], what's going to happen after this?'" Brown told Supercars.com.

"To have that crash on the Gold Coast, after I felt pretty good at Sandown and Bathurst, was so disappointing.

"But I'm not someone who lets that affect me. Barry and Betty were great to me.

"She and Barry weren't bothered at all, and to hear that, it gave me confidence to get back onto the horse."

The car was repaired and was returned for Sunday's action, only for the race to be scrapped following heavy rain.

Regardless, Brown had every right to have a bruised ego. However, the staunch support from his team ensured he not only was able to move on, but have more confidence driving for Erebus moving forward.

By the end of 2019, Erebus was so impressed with Brown that the team locked him in for a 2021 drive, which was confirmed last year.

With the words of Klimenko and Ryan ringing in his head, Brown formed a sharper edge to his racing.

Already a champion in multiple disciplines, Brown looms as a surprise packet in 2021, and topped official pre-season testing last week.

"If I was at a team that told me not to go out there and crash, you'd probably go out there and reserve yourself a bit," said Brown, who will race in a WD-40-backed car this weekend in Bathurst.

"It wasn't really an issue from there, to be honest. I felt good going into Sunday, obviously it ended up being rained out.

"I managed to forget about it, and it really helped me." 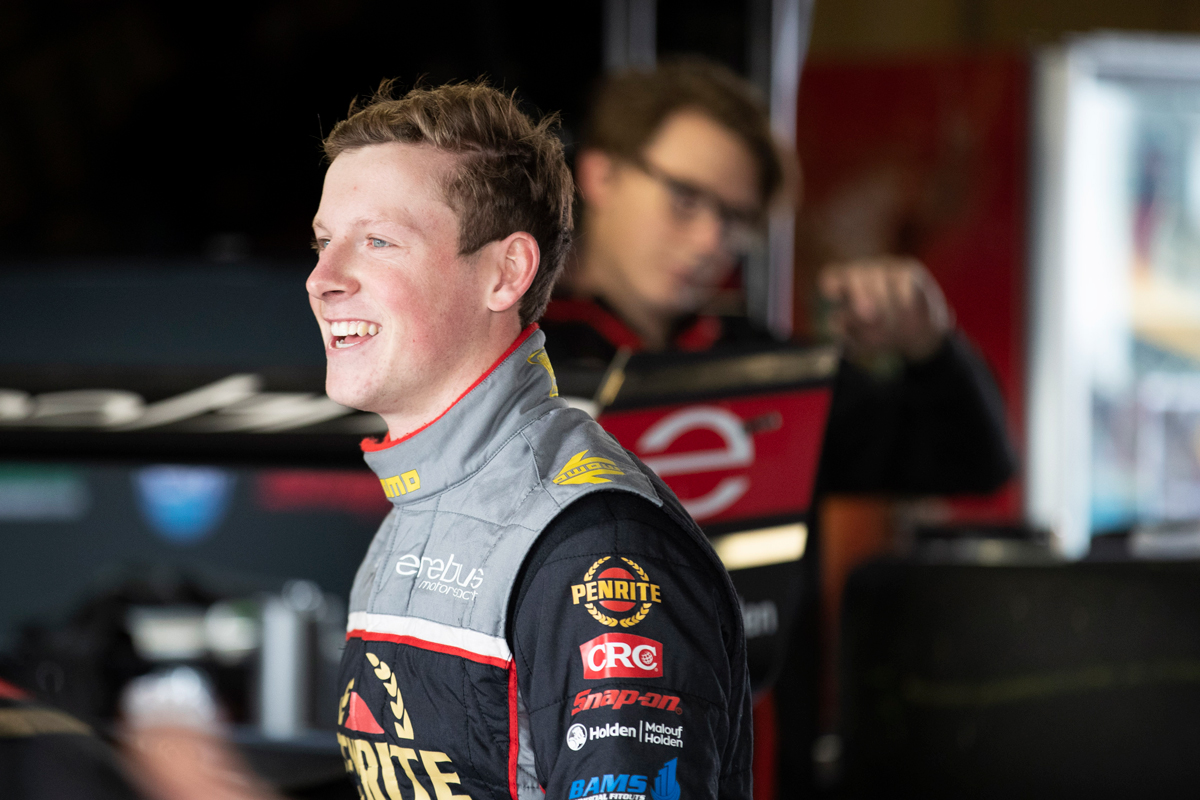 While one of the younger drivers on the 2021 grid, Brown heads into his maiden full-time main game campaign with no fear, returning to the team that gave him his main game chance.

"Brodie [Kostecki] and I already know the team and the cars pretty well," he said.

"Everyone always talks these results, and I reckon people think you're a bit of a wanker.

"I have an idea of where I'd like to finish, but I'm not going to put a number on it.

"The biggest thing we can do as a team is work well together, have some fun, have a crack and the results will come."