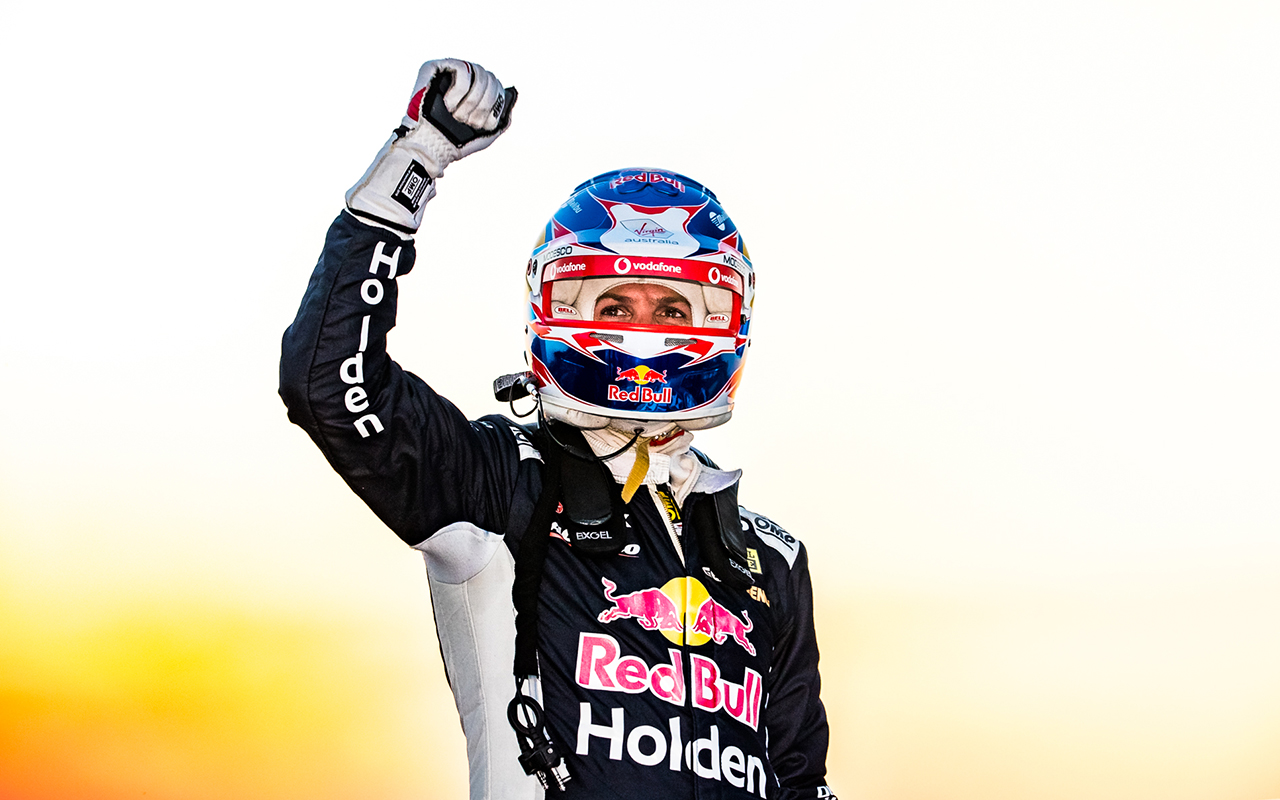 The Shell V-Power-backed Ford outfit has grown into the sport’s biggest powerhouse since taking on Scott McLaughlin and engineer Ludo Lacroix in 2017.

Winning the teams’ title in 2017, McLaughlin took the drivers’ crown last year, and the combination has dominated the ’19 season with the new Ford Mustang.

“You underestimate a team like that at your own peril,” said Story, who was the architect of US giant Team Penske’s 51 percent acquisition of Dick Johnson Racing ahead of the 2015 season.

“The biggest lesson that we’ve learnt is, when you talk about Team Penske worldwide and you look at 52 years of extraordinary success, our team here is still young, despite the fact that DJR itself is 900 races young.

“The cold, hard reality is, being able to sustain competitiveness over multiple seasons is one of the hardest and most taxing jobs you can imagine, particularly in a field like this.

“So when you consider what Triple Eight has managed to achieve over a 15-year period, it’s nothing short of extraordinary.

“We’re three years into being genuinely competitive and capable of running up the front and being on the podium, gathering poles and front-row starts.

“It’s not an easy thing to do. You have to continue to evolve and develop and think about the next thing, because if you rest on your laurels and stop developing, you’re going to get overtaken.” 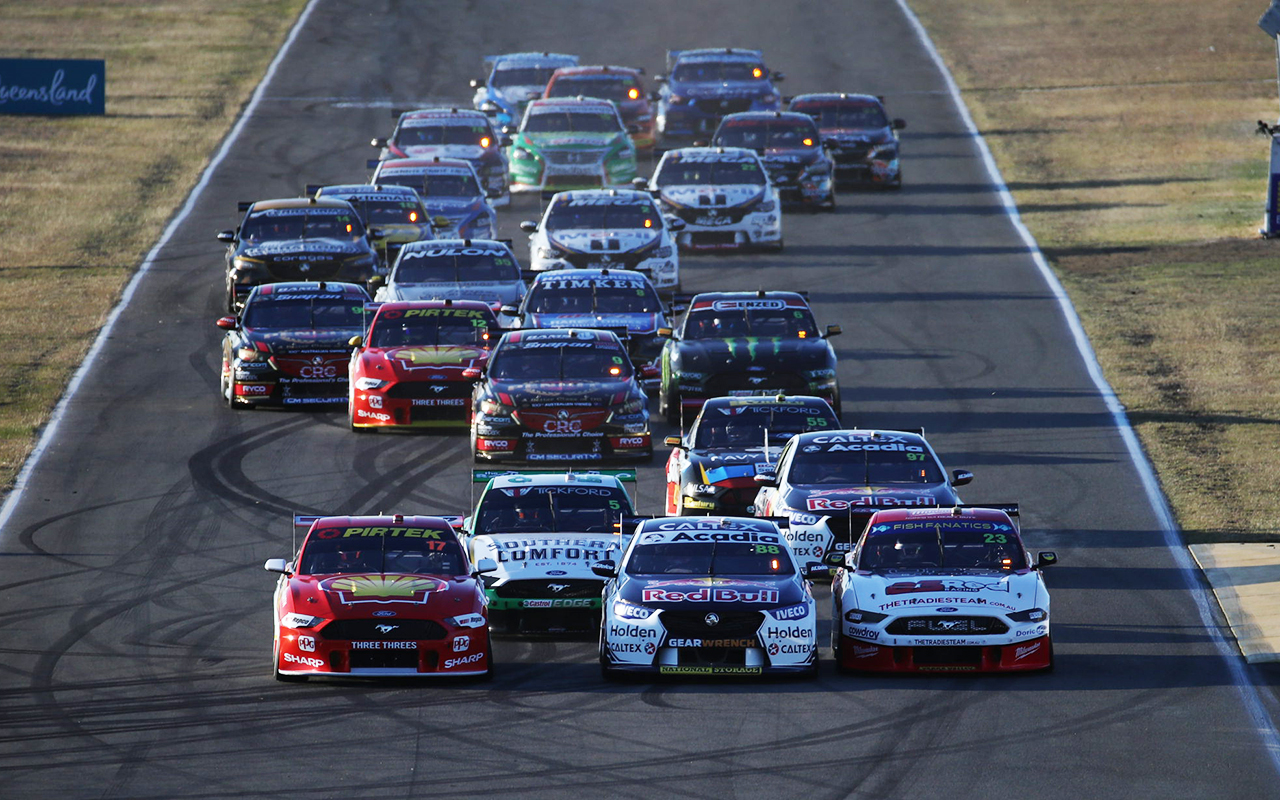 “They are a relentless outfit, they have a culture of winning, they are never happy finishing second and that’s what makes them great competitors,” Story continued.

“Every time you beat them, you’ve done a hell of a job. That doesn’t just go for us, that goes for everyone else in pitlane. They’re still the target.

While Triple Eight is fighting back, McLaughlin sits 508 points clear of third-placed van Gisbergen and 610 ahead of sixth-placed Whincup in the championship.

Shell V-Power Racing is 814 points ahead of the Red Bull HRT in the teams’ standings, suggesting only a complete disaster could rob the squad of either title.

“I’m a student of mathematics and until the numbers dictate, we haven’t won anything,” Story added, after a fourth for McLaughlin and 10th for Fabian Coulthard in the Saturday race.

“When we have an off day we need to consolidate. That goes for both cars, because that basically means we can continue to have a solid position in the championship."