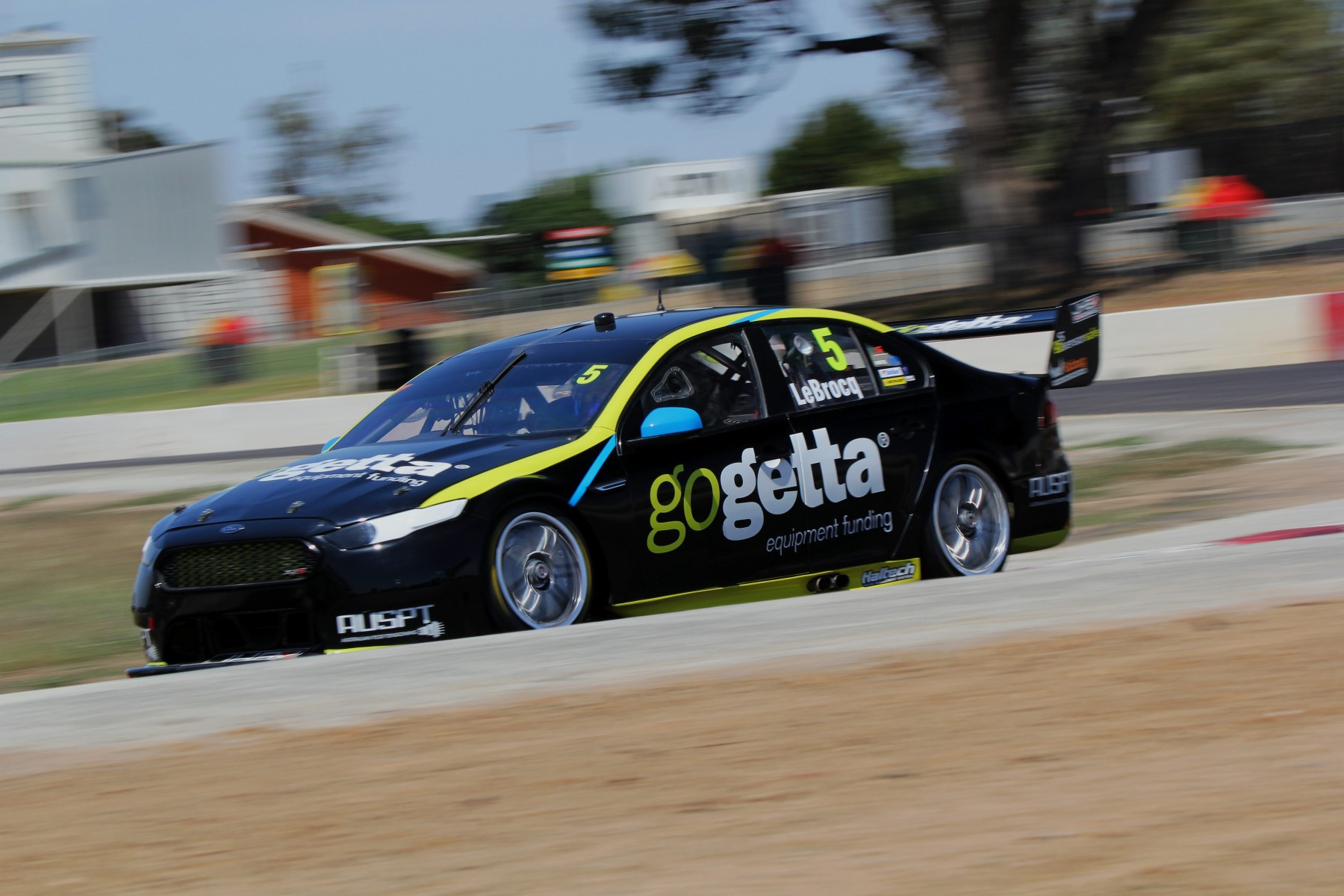 In terms of on track action there is no event bigger than the Clipsal 500, as no other stop on the calendar features seven support categories. There's so much racing we need an extra day on Thursday just to fit it all in.

I'll bring you up to speed with what's on track this weekend, while you start thinking of excuses to get out of work on Thursday. OK, let's go.

This is the most excited I've been about the Dunlop Series in a while. The next crop of stars has been given the current spec V8 Supercars and that is a recipe for hard racing.

Jack Le Brocq heads a list of drivers who have a couple years of experience and are ready to follow Cameron Waters' path. Garry Jacobson, Macauley Jones, Todd Hazelwood and James Golding will all be fighting for trophies.

Do not miss their two races this weekend, it will be proper racing.

When the Stadium Super Trucks rolled out on Clipsal Thursday last year we didn't know what to expect. As soon as we saw them hit their first jump we were addicted.

The same guys who wowed last year's crowd are back including "The Showstopper" himself, American Sheldon Creed. His flip across the finish line last year was seen coast to coast.

The incredible growth of GT3 racing in this country will be evident over the weekend. Twenty-eight cars including seven different marquee manufacturers make up the painfully expensive field.

The Pro-ranked drivers have longer pit stop times, which evens out the field. If the pit stop window opens during a safety car period (highly likely) all three races will turn into a multi-million dollar street fight.

Long story short, this is going to be very entertaining.

It's no secret the growth of AGT has taken away from Carrera Cup as there's only a finite amount of wealthy blokes in this country. However the fallout has seen Carrera Cup step up as the better option for young drivers keen to make a name for themselves.

This is evident through young stars like last year's rookie of the year, Matt Campbell. He's up against youngsters Dylan O'Keeffe and James Abela, while experienced guys like Steven Richards, Dean Fiore and the returning Alex Davison will be showing the kids how it's done.

This is a very prestigious series to win, the diminishing field is full of quality and the racing is true.

Always a favourite of the punters, TCM is back in 2016.

John Bowe in the SL/R 5000 Torana is still very much the man to beat this year but his old sparring partner Jim Richards is back, so too is Glenn Seton and Steven Johnson.

Keep an eye out for former V8 Supercars driver Greg Ritter in the Chevrolet Monza. He was lightening fast on debut last year at Phillip Island and should trouble Bowe in the three races this weekend.

Off-season uncertainty about this category has lead to a smaller field this weekend but the 17 entries will still put on the kind of racing the V8 Utes are famous for.

Ryal Harris is back to defend his title in a special Camp Quality wrap for the weekend. Nice touch, Ryal.

It's ironic that the smallest cars have the biggest grid this weekend but that's what we've got with the Aussie Racing Cars.

Forty-one cars are ready to race four-wide at every given opportunity and as always picking a winner is impossible.

Last year's champ, Brendon Pingel is back but it's been 13 years since someone has successfully defended their crown in this category.

- Dunlop Series: Renee Gracie is back for her second season while fellow female Chelsea Angelo makes her return after competing in Adelaide last year.

- Australian GT: There are so many new cars in the country right now we've done away with the classes for older GT3 cars. Everyone's in the same race now.

- Carrera Cup: Matt Campbell's form at the end of last season (winning four out of the last five races) means he is the man to beat this season.

- Tyre Wars: Remarkably, we have six different tyre companies used across the support categories. Dunlop, Toyo, Pirelli, Michelin, Hoosier and Yokohama will all be in the pits this weekend.

You'll be able to catch every race on Fox Sports and selected categories on Network Ten. Click here for TV times.