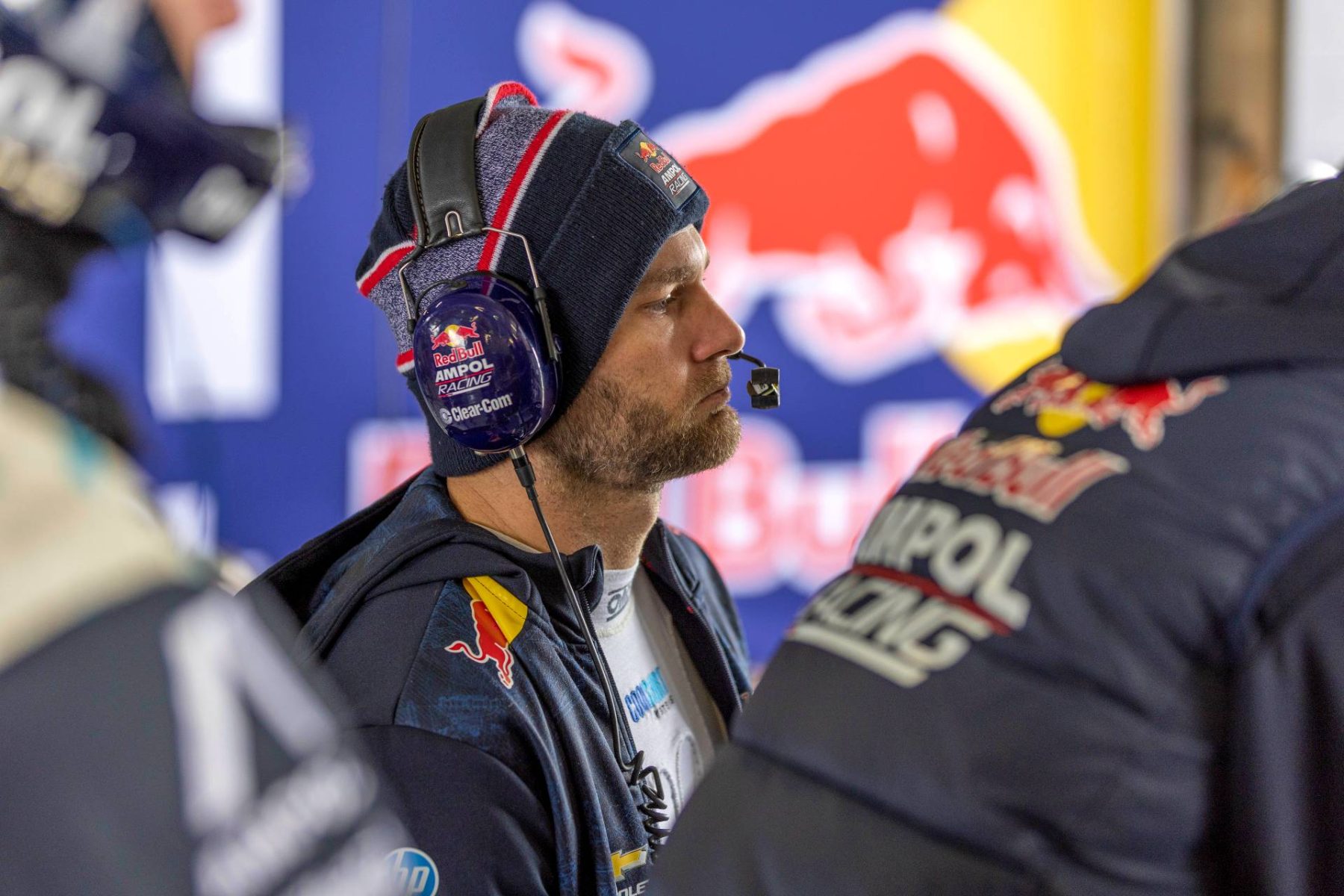 When Shane van Gisbergen looks back on his 2022 campaign, he can look at a winning season of two halves.

He will compete this weekend in Adelaide as champion-elect, and with nothing to lose.

Van Gisbergen’s march to the title was centred on two winning runs, but with a key blip in between.

Van Gisbergen’s only winless round came in Darwin, where an incident preceded his second definitive winning run.

Just twice in 32 starts has van Gisbergen finished outside the top six — and just once, the tyre failure at Albert Park, was it not his fault.

Van Gisbergen’s Race 18 clash with Will Davison led to his worst finish of the year (21st).

That day, van Gisbergen made a bold move on the #17 Shell V-Power Ford, only to pick up damage and a penalty.

Van Gisbergen was left smarting after the error: “Just tried to pass him; he left a hole and we got wheel-to-wheel contact.

“It broke the steering… it wasn’t fun, but hard-fought 20th or 22nd, whatever we were.

“Had to get around and get the points.”

Since Darwin, van Gisbergen has top-scored in all six rounds — Townsville, The Bend, Sandown, Pukekohe, Bathurst and Surfers Paradise.

This weekend, he could become the first driver to be the top point scorer for seven consecutive championship rounds.

The previous mark is six by Jim Richards during the 1985 Australian Touring Car Championship season.

After Darwin, van Gisbergen led by 214 points — he is currently 660 points ahead of Cam Waters.

In six rounds after the Darwin incident, van Gisbergen has put 446 points on his nearest rival.

He has won at all rounds in 2022 bar Darwin, and is now on a streak of five straight wins for a second time since the Hidden Valley round.

That includes a second Bathurst victory, taken under extreme pressure with Chaz Mostert behind.

Van Gisbergen himself said he lost focus at Winton and Darwin, where he was involved in on-track clashes.

At Winton in May, van Gisbergen made contact with Waters at the final corner, and damaged his car.

A renewed focus at Townsville presented itself, which has since been put to task in a record-breaking run of form.

"It’s exactly been the goal for the last couple of rounds,” the Kiwi said at Sandown when asked about extending his series lead.

"I probably lost focus and was a bit too conservative at Winton and Darwin and didn’t race like I normally would have.