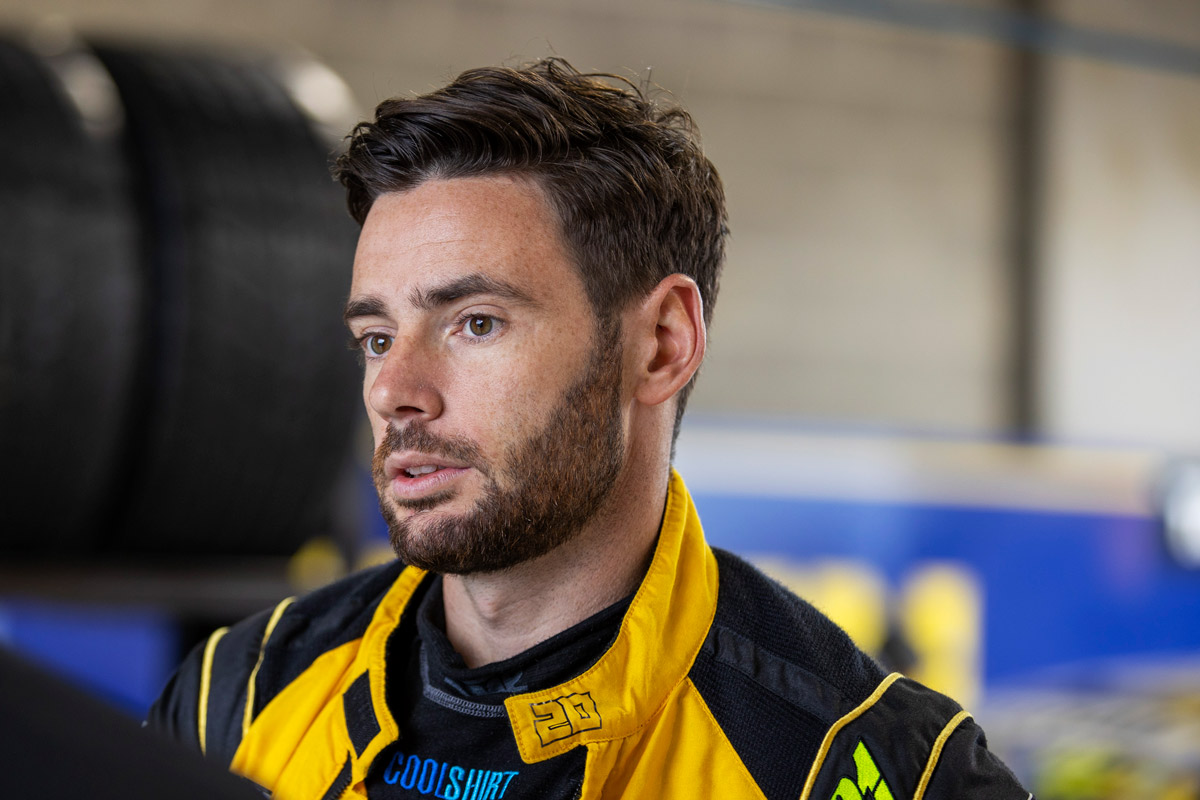 Team 18 driver Scott Pye has launched a merchandise collaboration with charity Feel the Magic to support children affected by the loss of a parent or sibling.

It’s a cause close to Pye’s heart, having been in his teen years when his father Robert passed away due to lung cancer.

Branded ONE NINE/ONE IN 20, Pye’s T-shirt range are selling for $40, with all profits going to Feel the Magic.

“Feel the Magic is a charity that I support and I’m an ambassador for,” Pye told Supercars.com.

“Like many charities, this year has been difficult without being able to hold fundraisers and the like but they have done a great job still in having online support for kids that are grieving.

“So I spoke with them recently and we came up with the idea of doing a collaboration.

“Something that I think is important to me is to push the fact that one in 20 children are affected by this, one in 20 lose a parent or sibling whilst they are between the ages of seven and 17.

“I think that’s something that puts it in perspective: It’s effectively one kid in every classroom that is going to be affected by this, so it’s not uncommon.”

While the ONE IN 20 side of the branding relates to the above statistic, the ONE NINE part is more directly linked to Pye’s own experience.

“My Dad chose that for me when I was six years old to go with my karting licence so given that I lost him when I was at a young age, it’s held significance for me and will forever.

“It’s the name of my business [One Nine Media], I try to use it everywhere as much as possible.

“Losing Dad… that’s where me being involved in this program, I want to help as much as I can because it is obviously close to my heart.

“I attended their [Feel the Magic] camp last year and mentored an eight-year-old boy and that was one of the greatest experiences of my life so for sure I will be doing that again in the future.”

Pye is coming off one of the best years of his Supercars career, taking a trio of podiums in his first season with Team 18.