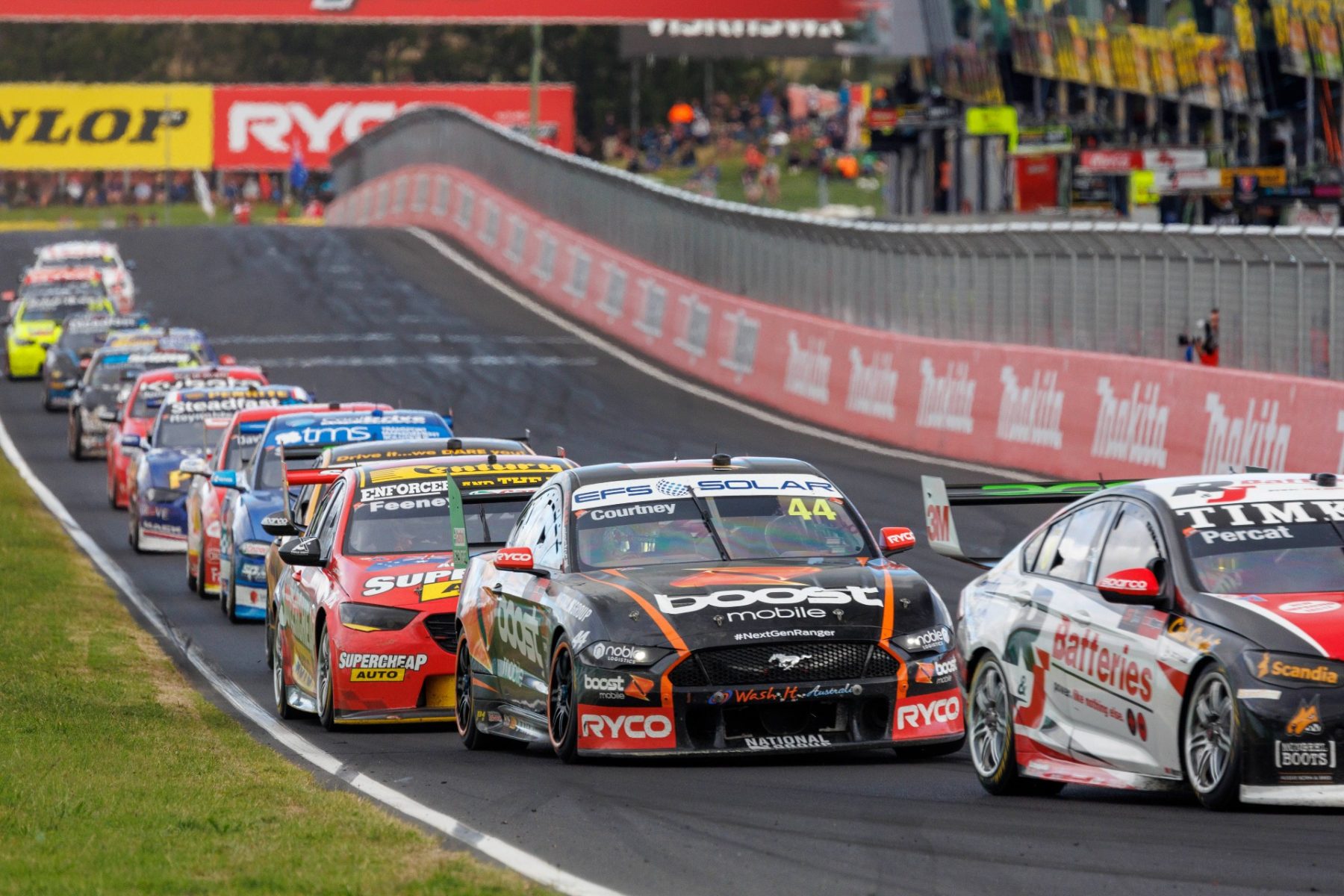 Randle beached the #44 Boost Mobile Mustang on lap 17, and the car went all but two laps down.

Courtney and Randle chipped away all day and finished seventh, which was enough to clinch third in the teams’ championship for Tickford.

Tickford ended 2021 just 31 points ahead of Walkinshaw Andretti United, which had both cars in the top five on Sunday.

It came as Cameron Waters and James Moffat steered the #6 Monster Mustang to second behind winners Chaz Mostert and Lee Holdsworth.

"There’s only one place that matters in this race and that’s first, so while we didn’t get there this year we have a whole lot to be proud of today,” Edwards said.

"Obviously Cam, Moff, and Car 6 were the head of the spear today, they were in the fight all race and it was great to see them score another podium for the team.

"JC and Thomas hung in there all day and got a really solid seventh after spending almost the entire race a lap down.

"JC’s charge in the last couple of stints ended up saving us third in the teams’ championship which is a big deal, so they deserve a lot of credit for their resilience.

"And as for Jack [Le Brocq] and Zak [Best] their result is pretty misleading for the performance they put in, they both drove really well today and just didn’t have luck fall their way.

"In the end it wasn’t the result we were hoping for, but there’s a lot for us to be happy about today, the team did a great job and all in all, it’s a nice way to end a really hard season.”

Courtney added: “It was a tough day to get to seventh, obviously we had our set back but to come back through the field was awesome.

"Brad [Wischusen, race engineer] did a great job getting us back on the lead lap and then it was just driving through the field and passing people which was a lot of fun and shows how strong a car we actually had.

"We definitely did it the hard way, but it’s a credit to the team and the boys on my car for sticking with it, and in the end it got us third in the teams’ championship which is really good, so a busy day but a good result in the end.”

Randle was disappointed to have made the initial mistake, and paid tribute to Courtney and the #44 crew for returning the car to the top 10.

“I’m really frustrated with myself for what happened early in the race, but so proud of JC and the Boost Mobile Racing crew for battling back and recovering to a really solid result for us,” the 2022 full-time Tickford driver said. 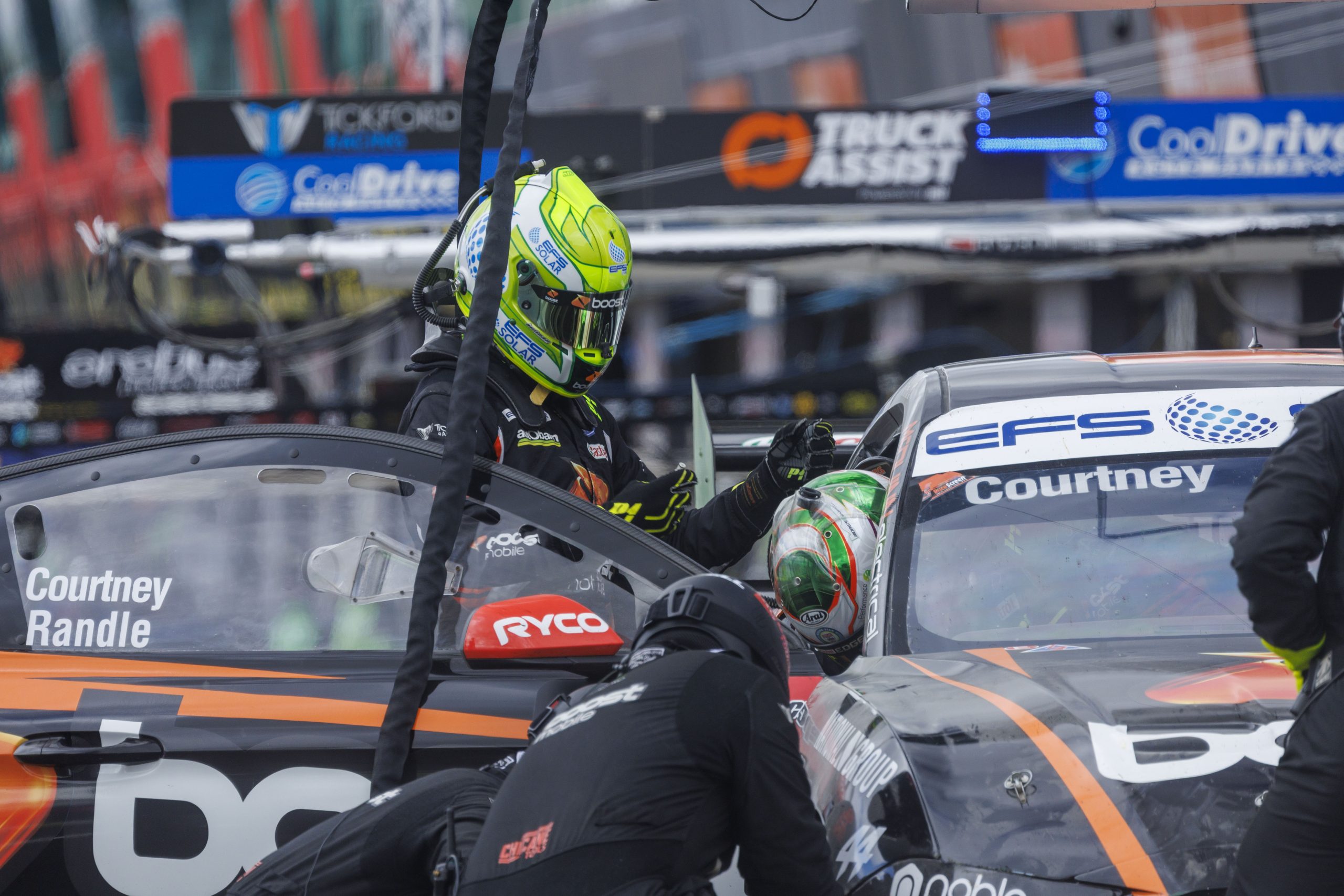 "As for my off, I had a bit of a vibration in the car just before and when I went into Hell Corner the car just wouldn’t turn.

"In hindsight I should have taken it easy for a bit there, but once I knew I was gone I just did my best to minimise the damage, and fortunately it wasn’t that bad.

"It’s pretty crazy to think we spent almost the entire race off the lead lap and still ended up seventh, but I guess that’s what this place does.

"Just a huge credit to JC and the boys for fighting through, I’m gutted to have put us behind but really happy we could get a decent result out of it."