The catalyst behind Heimgartner’s turnaround 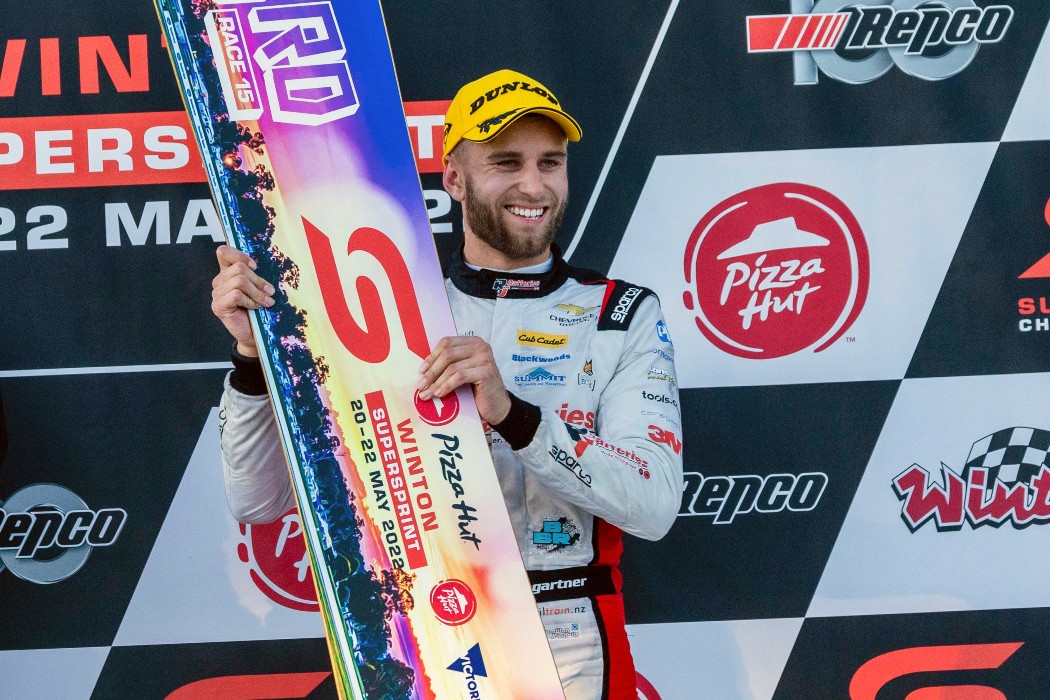 A run of consistency has Andre Heimgartner banging down the door on the top five.

It’s a remarkable, rapid rise for the Kiwi, who was languishing in 18th after three rounds.

Heimgartner’s average finishing position across the Perth, Winton and Darwin rounds is 6.5.

It’s a stark contrast to his start to the year, which featured just two top 10s in nine starts.

The key turnaround has been in Heimgartner’s one lap pace, which was unlocked in Perth.

Across the Sydney, Tasmania and Albert Park events, his average qualifying position was 15.2.

In Perth, Winton and Darwin, that has been more than halved to 6.8.

For four of the last six races, Heimgartner has qualified sixth or better.

Critically, Heimgartner’s pace hasn’t been a flash in the pan for BJR.

Teammate Bryce Fullwood put in his fastest weekend of the season, qualifying eighth and 11th.

Regardless, improved pace across both cars has now given BJR, and its recruits, a new lease of life towards the front of the grid. 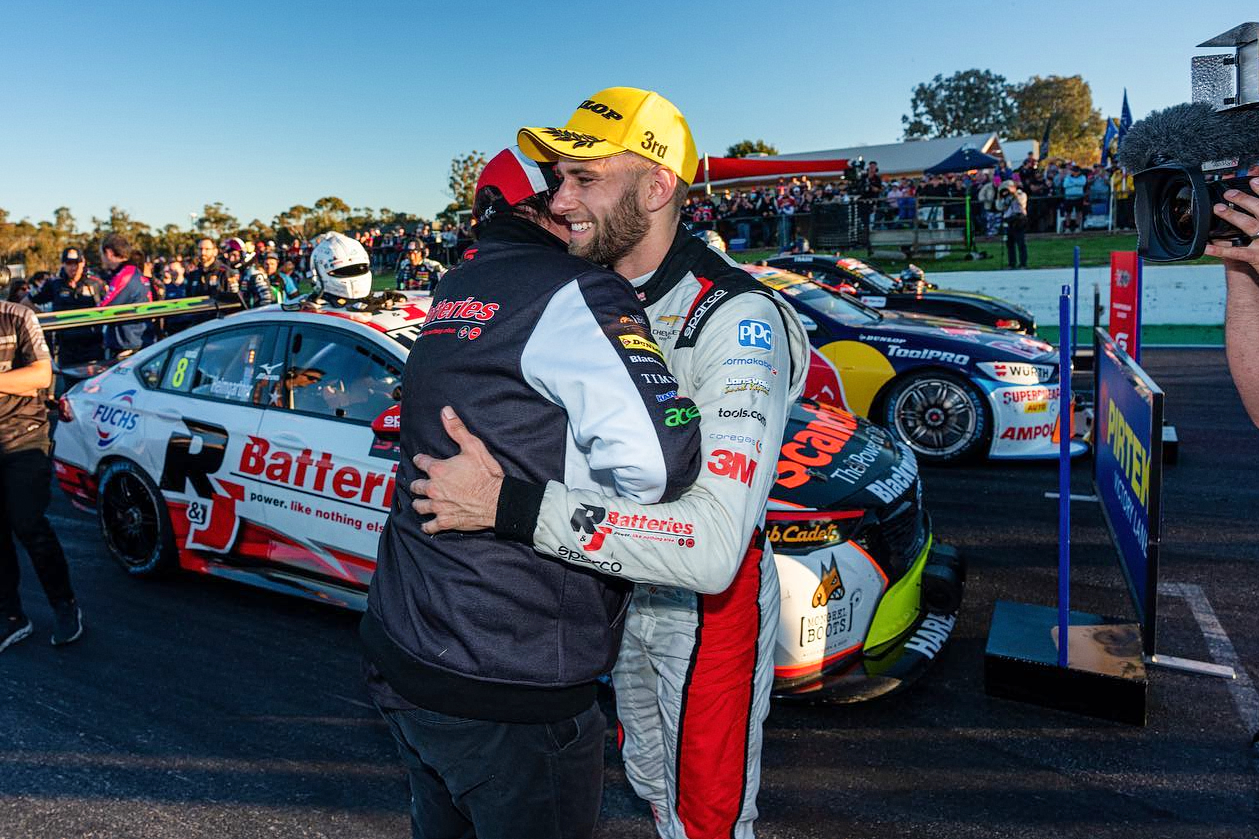 “He got really good payback straight away. He had genuinely good speed, we didn’t get the races how we wanted.

“Race pace was quite good. It was a big turnaround.”

BJR now heads to Townsville, where it has carried form in recent years.