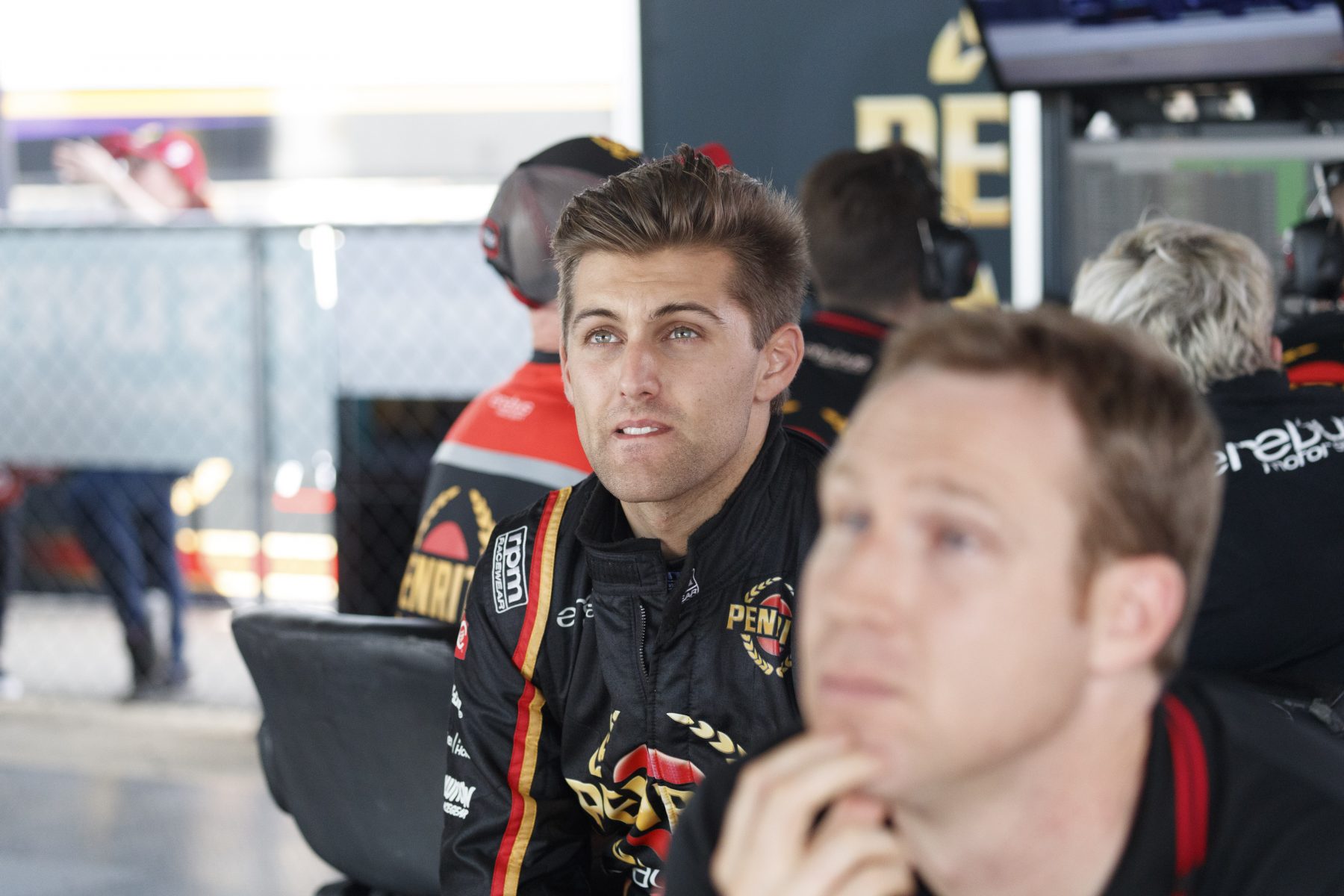 Second-year sensation Anton De Pasquale has set his sights on bursting into the championship’s top 10 for the first time in his Supercars career.

The 23-year-old showed flashes of promise in his rookie campaign last year, headlined by a stunning Bathurst shootout lap to qualify third, but wasn’t always able to convert that speed into results by the chequered flag.

He wound up 20th overall, behind fellow rookie Jack Le Brocq, but has wasted no time in making rapid progress up the pecking order.

A strong outing in South Australia could propel him past Holdsworth into the category’s elite bracket. 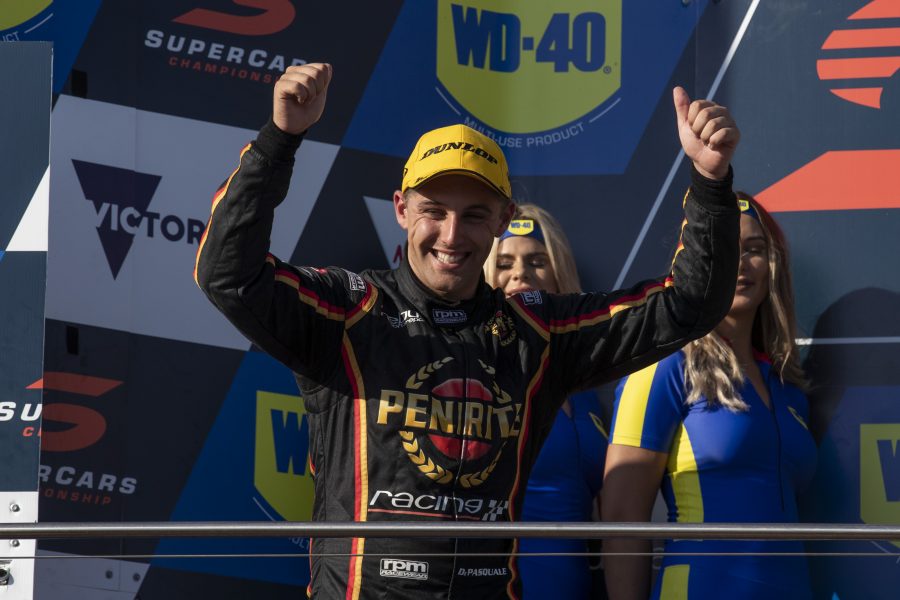 De Pasquale made no secret of the fact it’s a feat that has crossed his mind.

“There have been a few results which have slipped away which has cost us a fair bit of points but as a whole we’re generally qualifying within that 10 pretty regularly and then if we just sort of race around where our speed is, we should be right.

“But yeah it’s pretty close between a few of us for the last couple of spots for the top 10 so we’re 100 per cent aiming to move forward and going for the best results possible which will put us as high as we can be in the final standings.”

Regardless of his rise, a teammate is always considered the benchmark in motorsport and De Pasquale remains five places behind veteran Penrite Racing ace David Reynolds in the points tally. 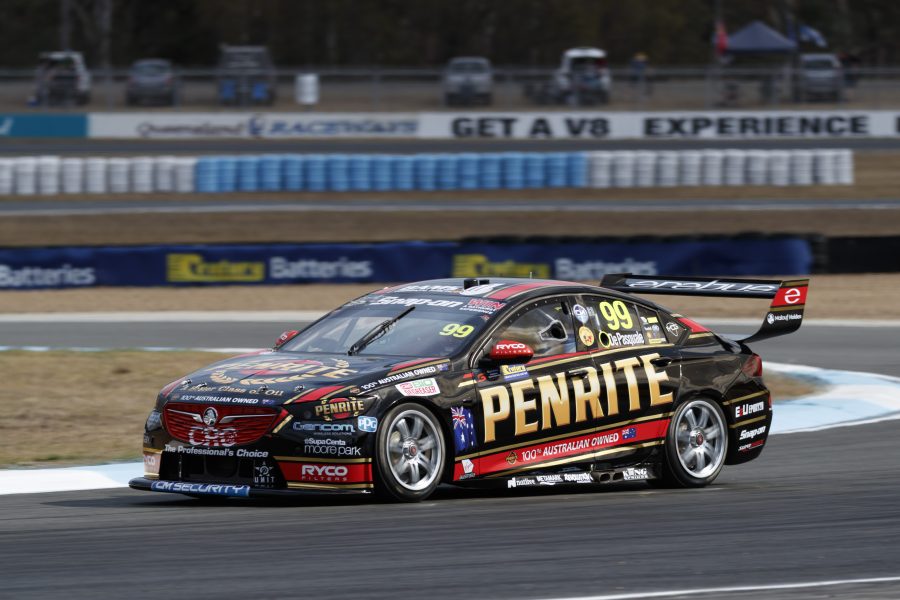 “Dave is a top driver and is probably performing the best he has in his whole career at the moment so to be able to compare and push each other together I think is really helping ourselves but also the team as a whole,” De Pasquale said.

The Betty Klimenko-owned team had previously suffered from the absence of a second driver able to match it with Reynolds and has improved on the whole since De Pasquale’s arrival.

Reynolds is expected to re-sign for 2020 to stay alongside De Pasquale, whose contract extension was announced last month.

More immediately, the latter believes all of the ingredients are there for a fruitful visit to Tailem Bend.

Last year, the team struggled on the Saturday before moving forward on Sunday.

Those learnings, plus a return to the hard compound tyres on which De Pasquale drove his way to a podium at Phillip Island in April, have them well placed for the kind of outing he needs to leapfrog Holdsworth.

“It will be cool to get back on the hard tyre and see where we’re at,” he added.