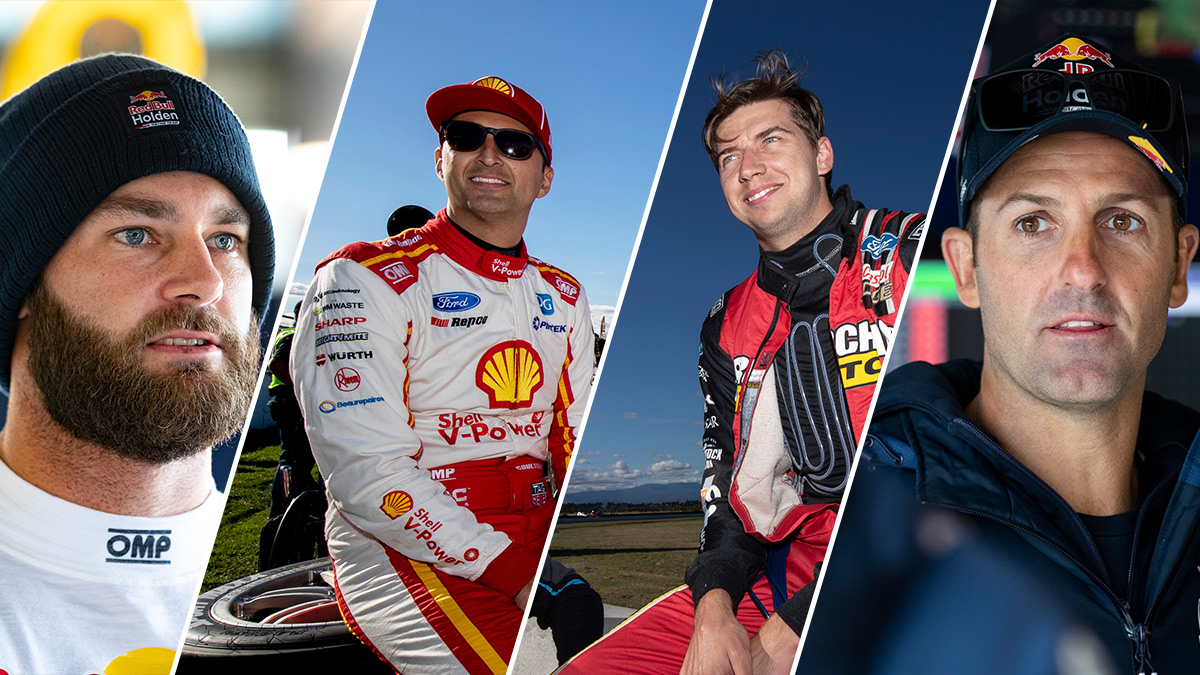 Red Bull Holden Racing Team pair Shane van Gisbergen and Jamie Whincup are at opposite ends of the order for positions gained or lost across Supercars' first double-header in five years.

For the first time since 2014, teams and drivers raced on consecutive weekends, with the Tyrepower Tasmania SuperSprint followed by the WD-40 Phillip Island SuperSprint.

Queensland-based teams spent the duration away from their bases, with very mixed fortunes for the heavyweights.

Shell V-Power Racing was the big winner from the swing, recording one-two finishes in three of the four races.

Scott McLaughlin cemented his position at the top of the championship by taking two wins, a second and a fourth – 558 of the 600 points up for grabs.

His buffer at the top of the order has grown significantly, from 31 points at the start of the sequence to 124.

Team-mate Fabian Coulthard is now his closest rival, jumping up the order from sixth with a win and three seconds to actually outscore McLaughlin by six points.

Van Gisbergen bounced back from a torrid Albert Park weekend that left him 11th in the points with a third and a victory at Symmons Plains.

That leaves him fourth in the standings, up seven places, while Whincup fell seven from second to ninth, having headed to Tasmania right behind McLaughlin. 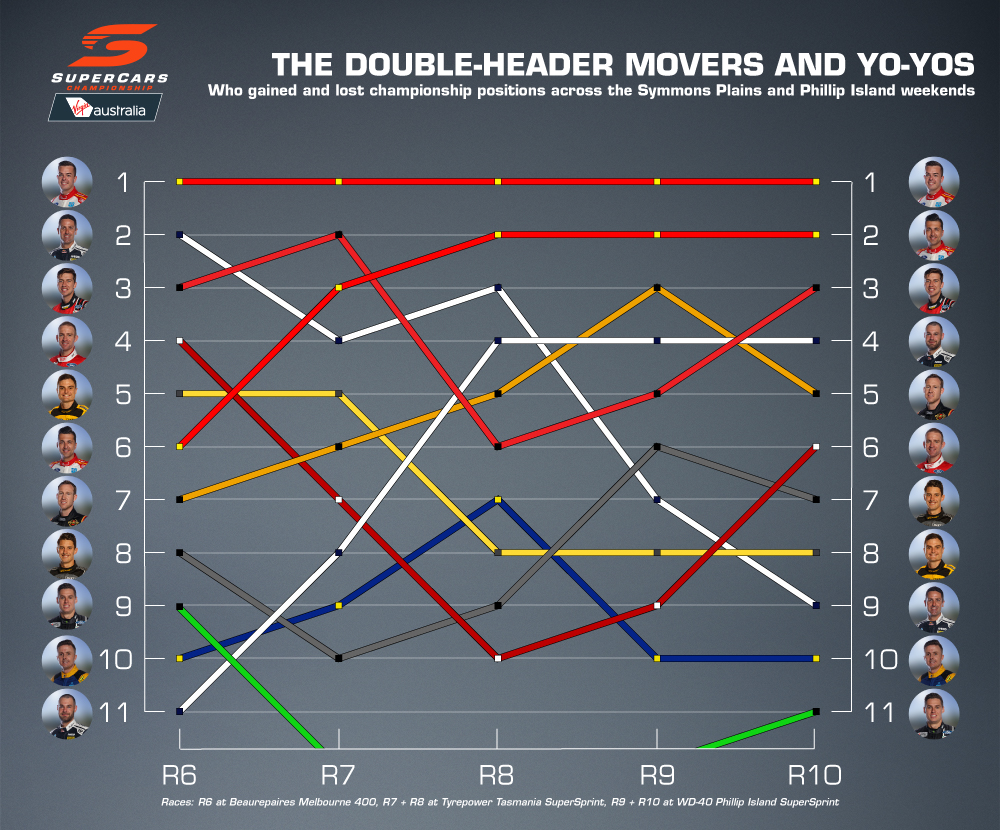 Whincup's best grid position across four attempts was 10th, and his top finish of fifth was accompanied by misadventures including an ARMOR ALL Qualifying spin, costly contact with Chaz Mostert and a lost wheel.

In grabbing his maiden Supercars podium at Phillip Island, Anton De Pasquale is one of three drivers to have gained three places during the two events.

He is now 12th, with Scott Pye and Rick Kelly also up three to 16th and 17th as they recover from sluggish starts to 2019.

Tim Slade lost three places from fifth to eighth, amid frenetic activity in the bottom half of the top 10.

That group includes team-mate Nick Percat, who went from eighth to seventh, via 10th, ninth and sixth.

Mostert started and finished the two events third in the championship, but actually got into second and then fell to sixth at Symmons Plains.

Tickford team-mate Will Davison lost six places in Tassie, from fourth to 10th, then regained four a week later to sit sixth. 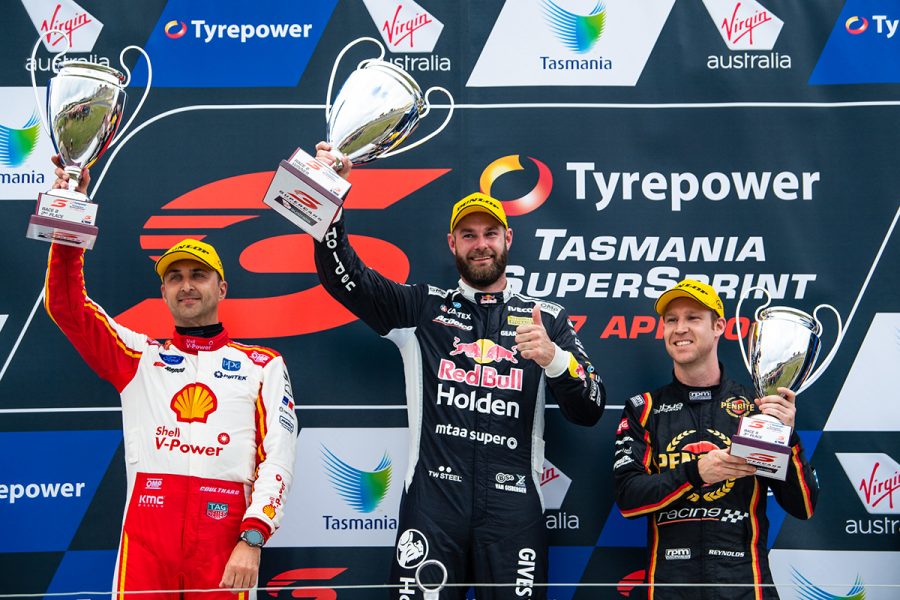 David Reynolds rose two places from seventh to fifth overall, having been as high as third following the Saturday race at Phillip Island.

Finishes of fourth and sixth elevated Winterbottom to seventh in the standings, although a significantly tougher event at Phillip Island means he's now 10th again.

In the teams' championship, Shell V-Power Racing heads to the PIRTEK Perth SuperNight with a commanding 511-point lead.

Behind it, though, just 137 points cover second to sixth; Red Bull HRT, BJR, Tickford Racing's #5 and #55 pairing, Penrite Racing and Tickford's #6 and #23 pairing.