The benefit of Heimgartner’s weekend ‘on the cans’ 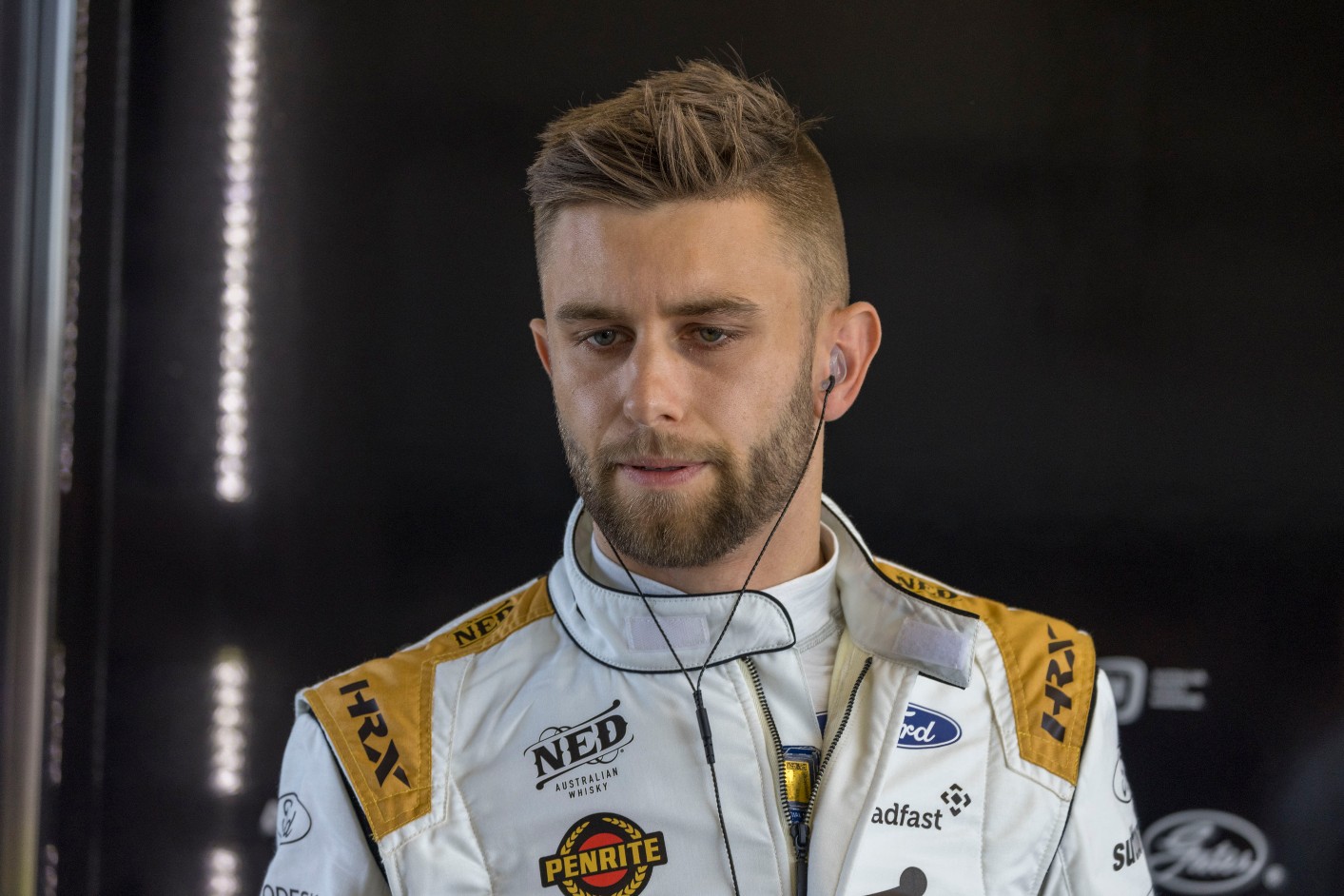 A rare weekend “on the cans” has opened the door for Andre Heimgartner to focus on a future in race engineering.

In a complete role reversal for the Supercars driver, Heimgartner managed the team’s performance across the weekend.

However, he admitted he still called on his own engineer, Dilan Talabani, for advice.

“I rung up Dilan and had a bit of a laugh, and he told me some of the things I should say,” he told Supercars.com.

“It’s good to see it from another point of view though, instead of me getting told I need to find half a second here or there, I can just tell Graham, and he tries to go and find it.”

Heimgartner is no stranger to Porsches, having finished second overall in the 2017 Australian Carrera Cup series.

His impressive performances paved the way to a Supercars return with Kelly Racing in 2018.

While he has formed a strong Supercars career since, his experience over the weekend at Phillip Island, helped him prove he has a wider understanding of engineering beyond his own Ford Mustang Supercar. 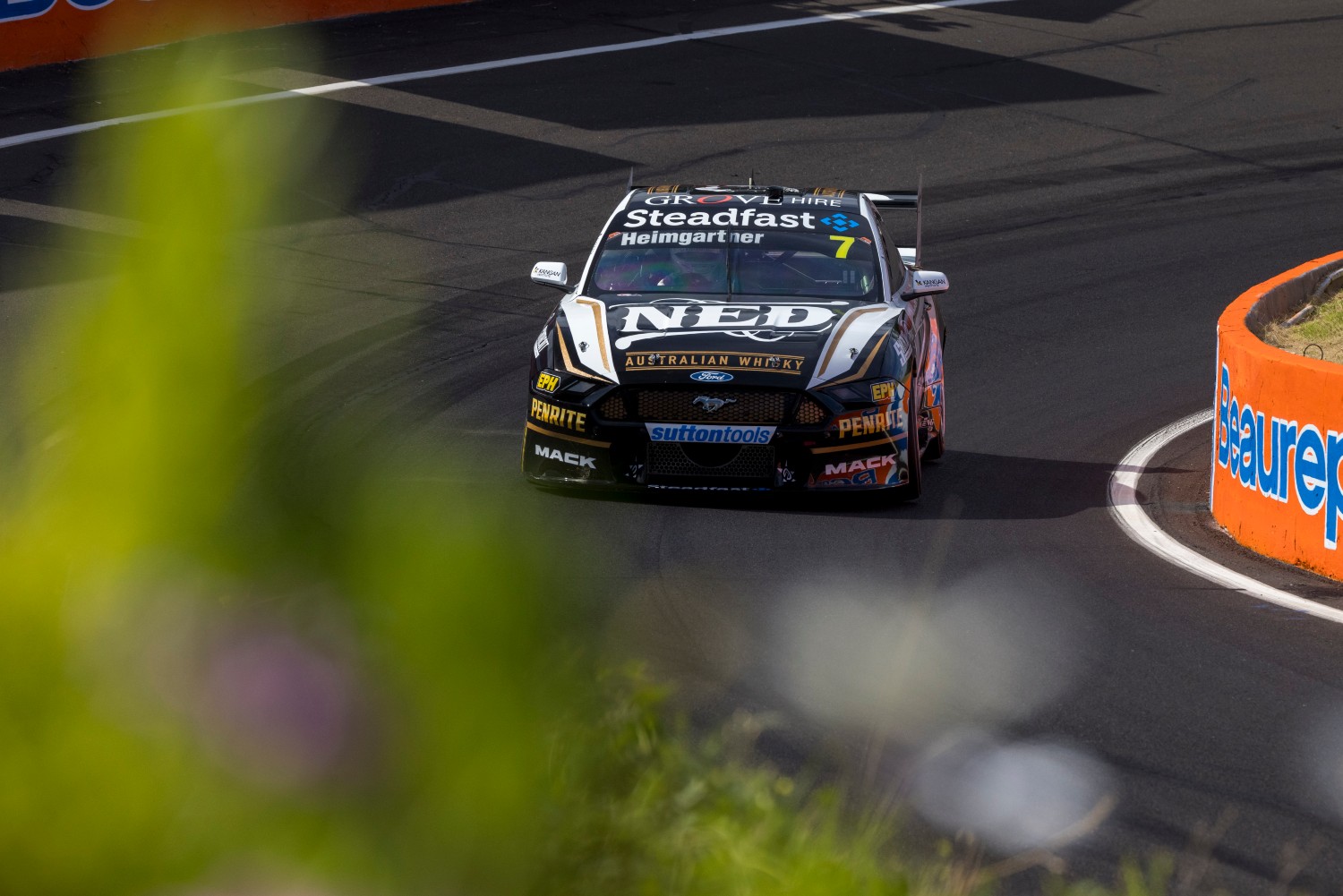 “It was good [to help] Graham, who is an amateur in the Porsche series,” said Heimgartner, who was joined by Supercars rival Nick Percat at the Victorian circuit.

“I’ve known him 2017 when I was out of Supercars and raced in Carrera Cup. He was my teammate, we have built up a good relationship.

“He asked me if I wanted to go along and be on the cans and that kind of stuff.

“Thinking about the process also, we hear the whole backend of it, we hear race control, we hear how it all works behind the scenes.

“It’s always good to get that and makes you understand the rules a bit more.”

Heimgartner heads to Sandown this weekend having started the last race at the iconic venue on the front row.

It comes after he recorded finishes of 15th and ninth at the Repco Mt Panorama 500 last month to lie 10th in the championship.

He managed to get through the weekend despite his thumb injury, with fellow drivers Shane van Gisbergen and Jack Le Brocq also battling injuries.

Confident his team can improve on its Bathurst performance, Heimgartner is looking beyond his thumb injury as he eyes a maiden race win.

“Bathurst will be our worst round, we have areas we have to work on, but we are improving,” he said. 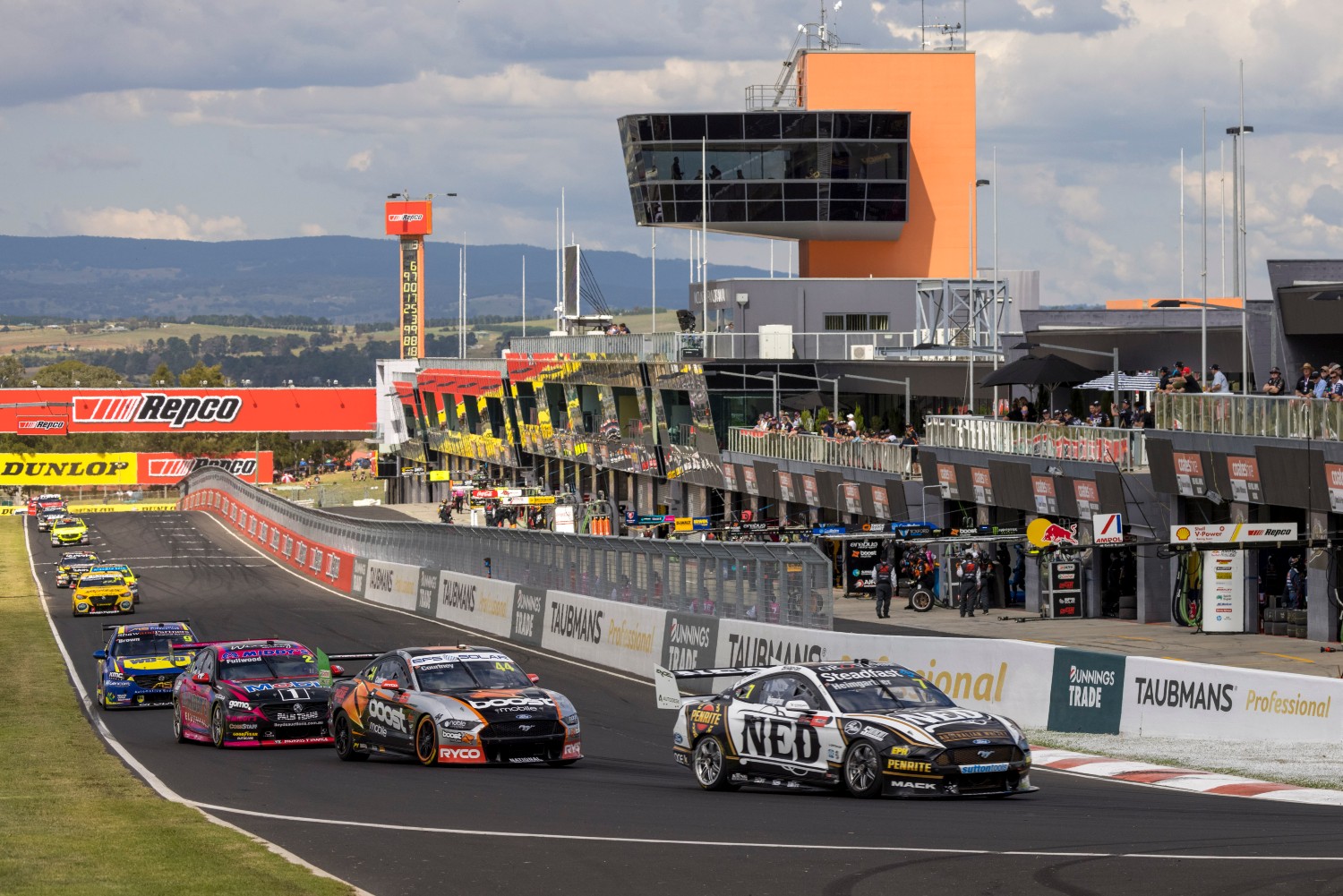 "Being doing lots of exercises with it, a lot of simulator work to re-enact what it’s like in the car, to build it up.

“It wasn’t an issue in Bathurst so I can’t see it being an issue unless I have a crash.

“I seem to set a bit of a trend though, I got injured, then Jack burnt his foot, now Shane’s done his shoulder.”