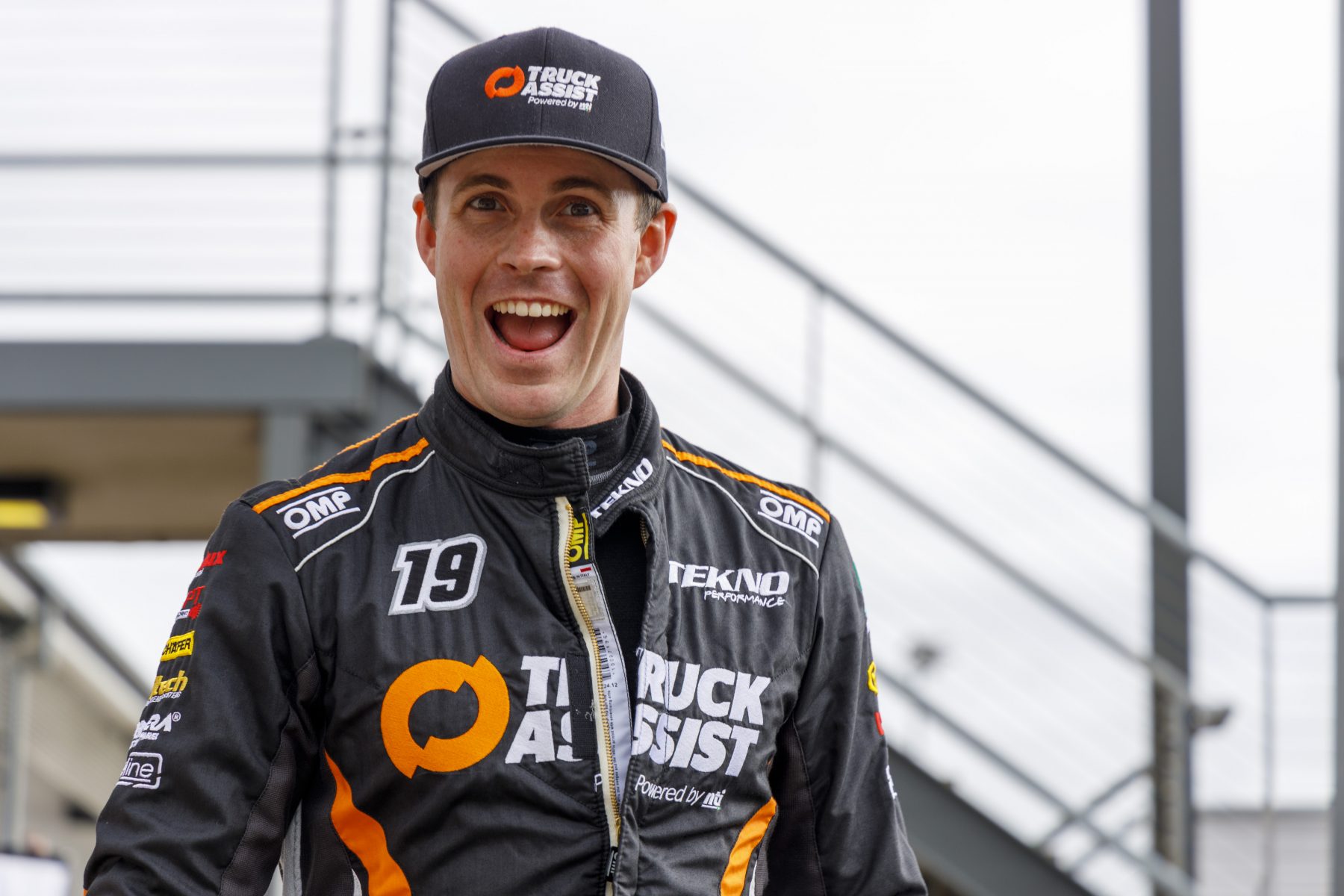 The Bend Motorsport Park’s inaugural race winner is eager to translate that distinction into some solid Supercars results this weekend.

He would go on to clinch another two victories in a successful weekend aboard an ex-Colin Bond Ford Sierra.

It wasn’t quite so easy going when he returned in a Tekno Autosports ZB Commodore four months later, nabbing 16th and 18th place finishes in Supercars' first visit to the South Australian site.

Twelve months on, Le Brocq will return for the second OTR SuperSprint chasing an upturn in form.

“I like it, it’s open, fast and it’s got a bit of everything; hopefully with the rain the south of Australia has had in recent times it won’t be as dusty as last year.

“That dust certainly threw a lot of curve balls at us, because every time you would arrive at a corner there would be a different grip level to deal with.

“It really made putting together a lap in qualifying a bit of a lottery.

“It’s so wide and open, it really reminds me of racing over in Europe at places like Silverstone.”

The track surface, he recalled, made the races essentially a stack of qualifying laps strung together.

“Last year there was no tyre degradation – I think I wound up doing my fastest lap on the last lap,” he said. 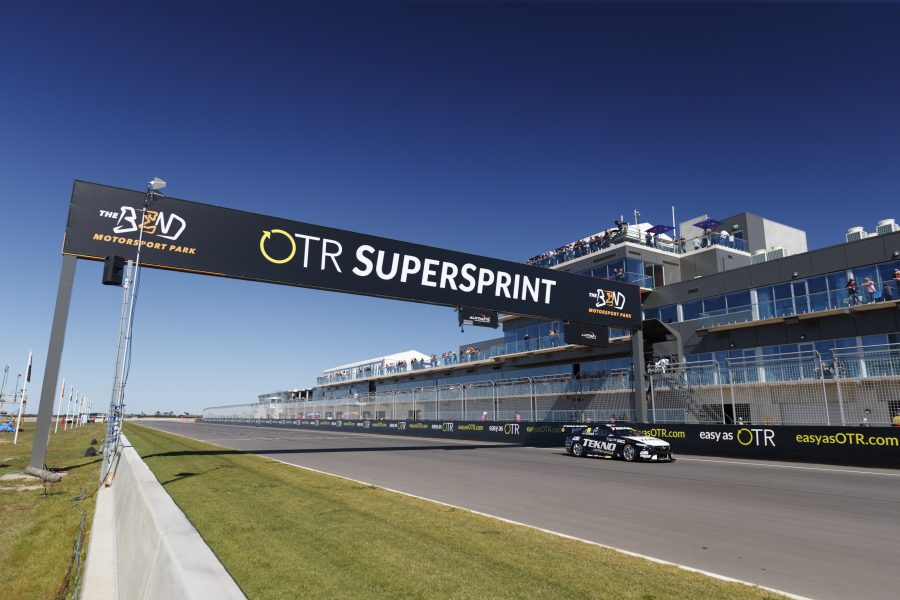 “As the fuel load comes off, everyone gets faster, so practice is going to be important to see which direction the track has moved in 12 months.”

As for his memories of lapping the circuit in a Sierra?

“The Sierra was absolutely unreal, a little nimble car, slick tyres, a lot of horsepower, massive turbo lag, it was a blast to drive,” Le Brocq said.

“We still have the lap record there in the old girl, and I loved every moment there, an awesome track with a very cool car.”

On-track action at Tailem Bend begins with practice sessions on Friday before a pair of races across the weekend.