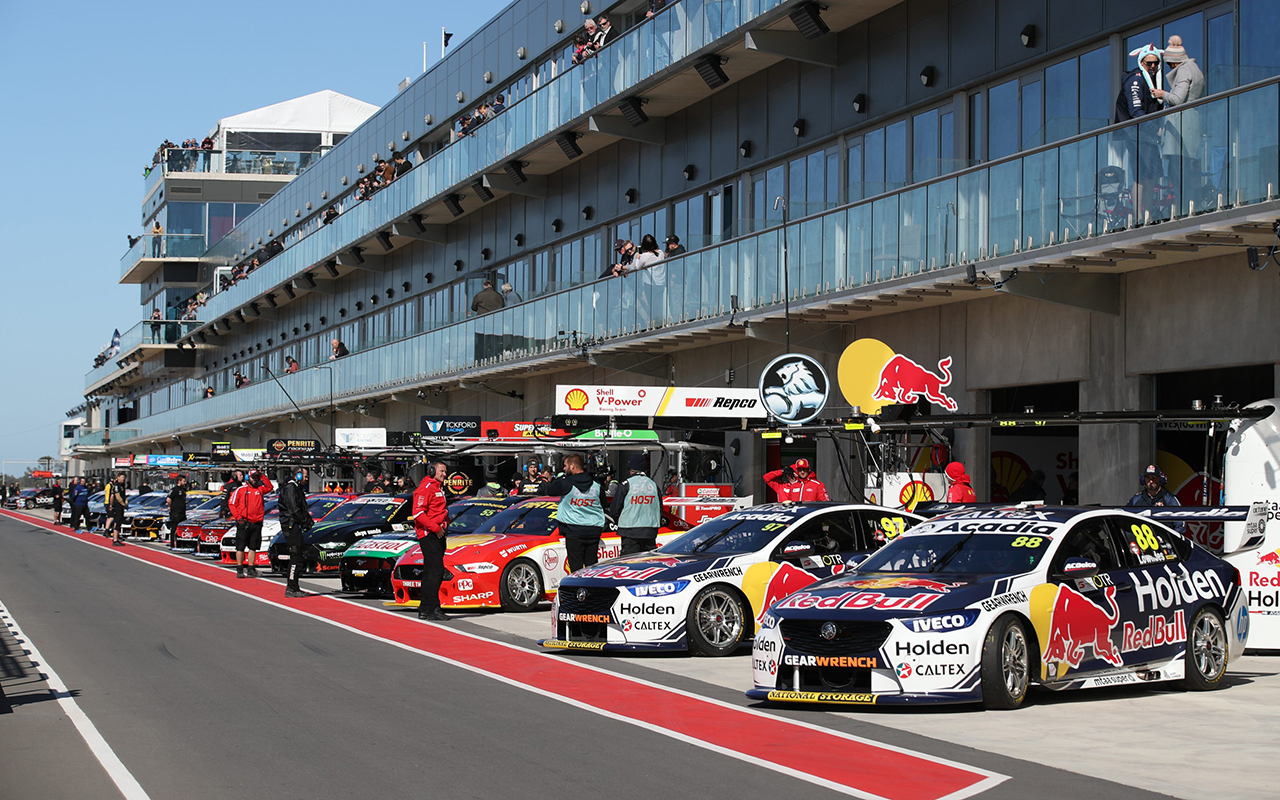 The Bend Motorsport Park will host the opening round of the PIRTEK Enduro Cup in 2020.

After two years as a SuperSprint, the South Australian venue’s Supercars event will switch to a 500km format next season.

It will mark the return of a 500km, two-driver race ahead of the Supercheap Auto Bathurst 1000 in October.

Bathurst is the first enduro this year, following the Sandown 500’s switch from September to November.

Sandown is expected to continue on the 2020 schedule, with its format to be confirmed as part of the full calendar reveal next week.

The Bend owner Dr Sam Shahin confirmed the circuit's PIRTEK Enduro Cup slot on the grid ahead of today's race.

"We can certainly, 100 percent confirm that we will be part of the endurance rounds next year and that’s a big feather in The Bend’s cap, I’m absolutely thrilled," he said.

The Bend opened in 2018 and has been the result of major investment from the Shahin family.

"It was a paddock, and now look at the transformation in two years," he said.

"Everything from the Tailem Bend street party to… look at this, I mean, this could be anywhere in the world, it’s just so exciting, and great racing, and we’ll look forward to a couple of magnificent races today and tomorrow."