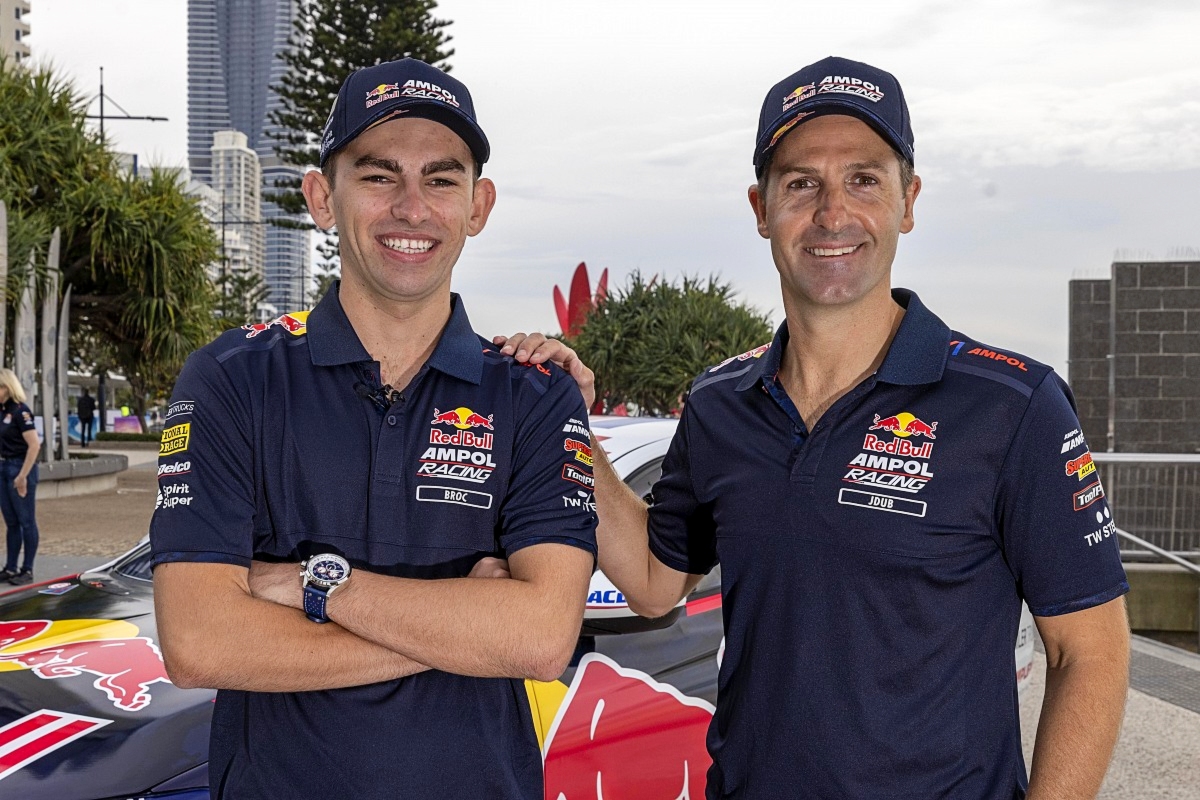 Broc Feeney has detailed how Jamie Whincup helped lay down a marker for the teen’s first full Supercars season.

Feeney has been tasked with replacing the retired Whincup alongside Shane van Gisbergen at Red Bull Ampol Racing.

The 19-year-old, who won the 2021 Dunlop Super2 Series, will make his full-time main game debut in Sydney in March.

Feeney’s contract was announced last August; since, he was won the Super2 title and made a wildcard appearance in Bathurst.

In the weeks after the Great Race, Feeney and Whincup had several discussions as the days counted down to the teen’s main game debut. 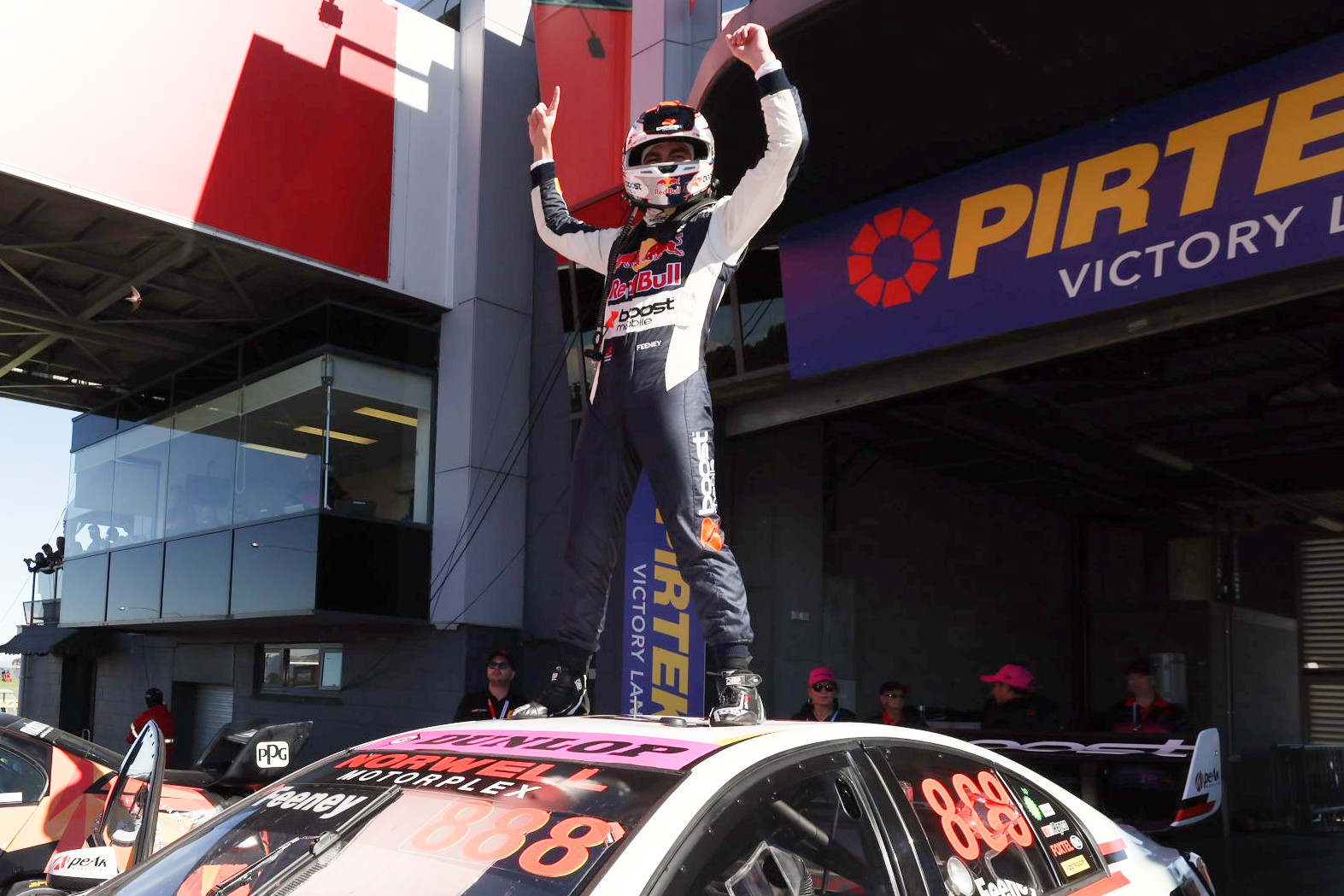 Having secured a seat at the best team in pit lane, Feeney made it clear to his new boss that he had no intentions to make up the numbers.

"I’ve been speaking to Jamie quite a bit," Feeney told Supercars.com.

"Even between Bathurst and Christmas, I was speaking to him often.

"He said, ’This is the time when you’ve gotta make a stance’.

"He said I have to realise if I wanted to battle to win races or be mid-pack. I told him exactly where I stand.

"I understood that this is a time right now where I have to put in the effort, along with the team, that we do a good job."

At the time of the Feeney announcement, Whincup explained why the team is taking a punt on the youngster. 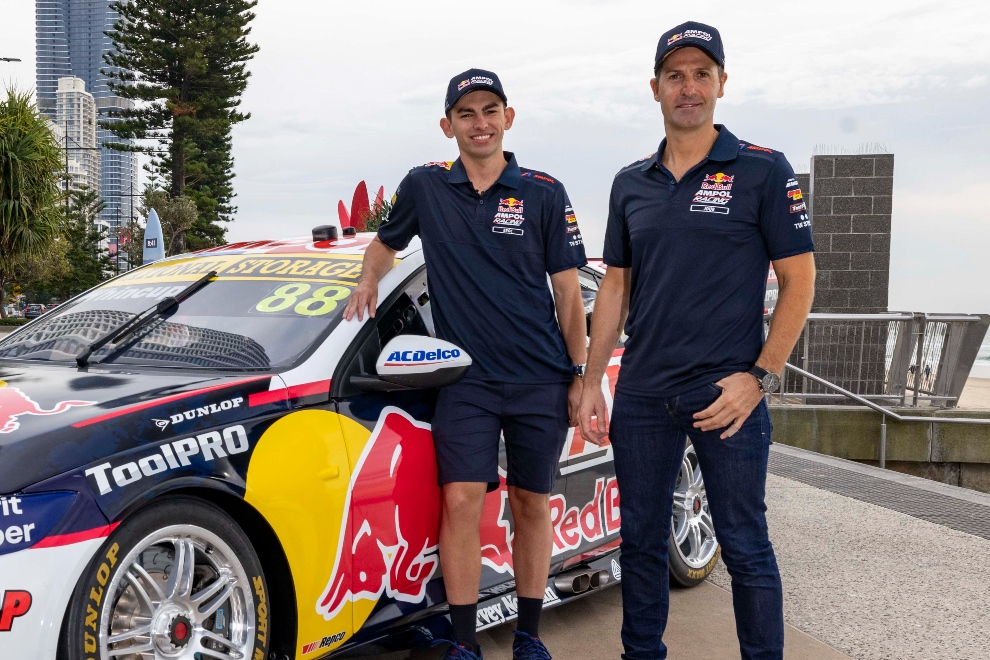 'At the end of the day, it’s going to be my experience'

"I think some people will look at this decision and think we would have gone in an ‘established driver’ direction, but we’re not a team that takes things conservatively," Whincup said.

"We take risks at Triple Eight, we’re on the front foot and we have a crack and lead with our gut-feel, and it seemed right to give Broc the opportunity.

"Of course, there’s an element of skill, but more importantly than that, certainly for me, is you need someone with good morals and a good attitude who knows the definition of hard work.

"Broc ticks all of those boxes, but now it’s up to us to make sure we give him a fantastic car and build a fantastic team around him."

Feeney, who will turn 20 in October, only has two main game starts to his name, both coming at Mount Panorama.

The Queenslander demonstrated a cerebral racing approach beyond his years en route to the 2021 Super2 title, becoming the youngest driver to win the series.

Replacing statistically the greatest Supercars driver of all time may seem an overwhelming task, but Feeney is committed to doing much of the heavy lifting himself.

"At the end of the day, it’s going to be my experience,” Feeney explained.

"How much effort I put in will be reflected by the results are. Everyone at the team knows that.

"But I’ve got people there who are lending me their past experience, and what they did to get better.

"Not just Jamie, but everyone at the team has been through it for so much longer than I have.

"They want me to learn a lot on my own, but they won’t let me go down the wrong path."

Feeney will have to wait until March 5 to bang doors with Supercars’ best, with test days and the team’s 2022 livery launch still to come.

There, Feeney’s name will be unveiled on a Triple Eight main game entry, something only a few drivers can boast. 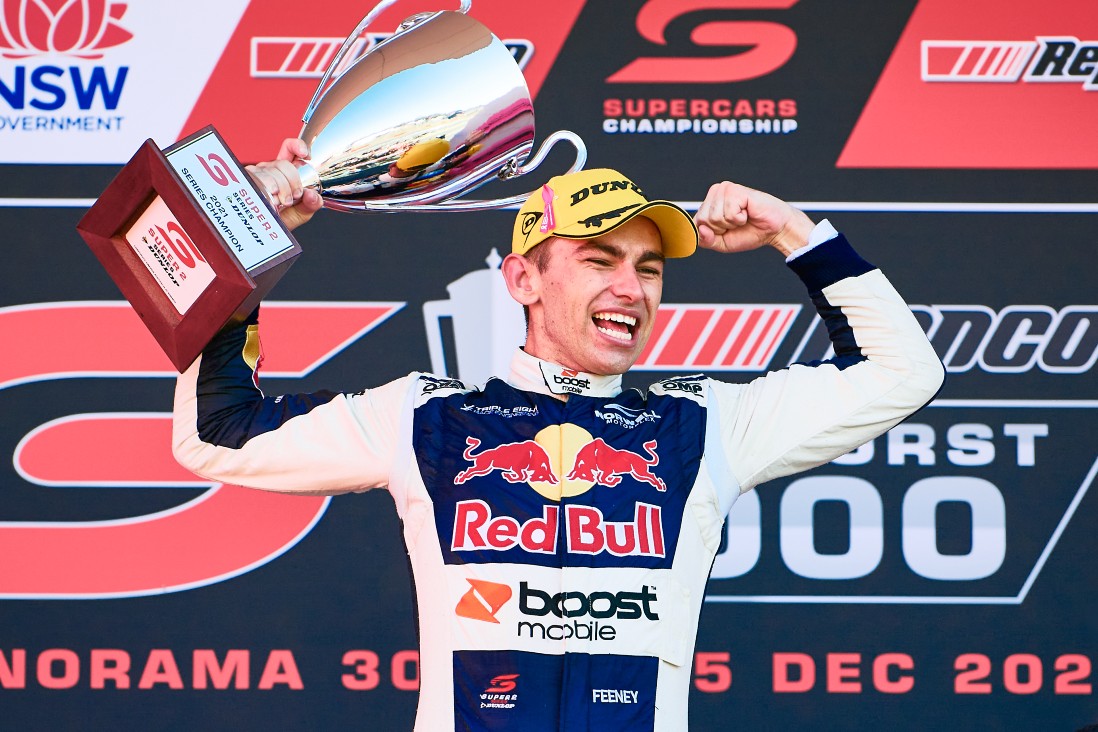 Joining a racing and commercial juggernaut such as Red Bull Ampol Racing, however, hasn’t overawed Feeney.

Only recently did he complete the bulk of the running in the Gen3-spec Camaro at Supercars-run test days at Queensland Raceway.

"I’ve been going into the workshop a fair bit; the day-to-day stuff is different now," he said.

"There’s a lot more sponsorship stuff and team stuff than what I’m used to.

"The team has been great along the way, they’re a great group of people.

"There’s now a bit more responsibility on my end to make sure I’m looking after the people who are helping me."

Feeney will make his full-time debut in Sydney in March. Ticketing information will be made public soon.

Brown and Heimgartner in, De Pasquale out in exclusive club

Who has won the most races at season-openers?