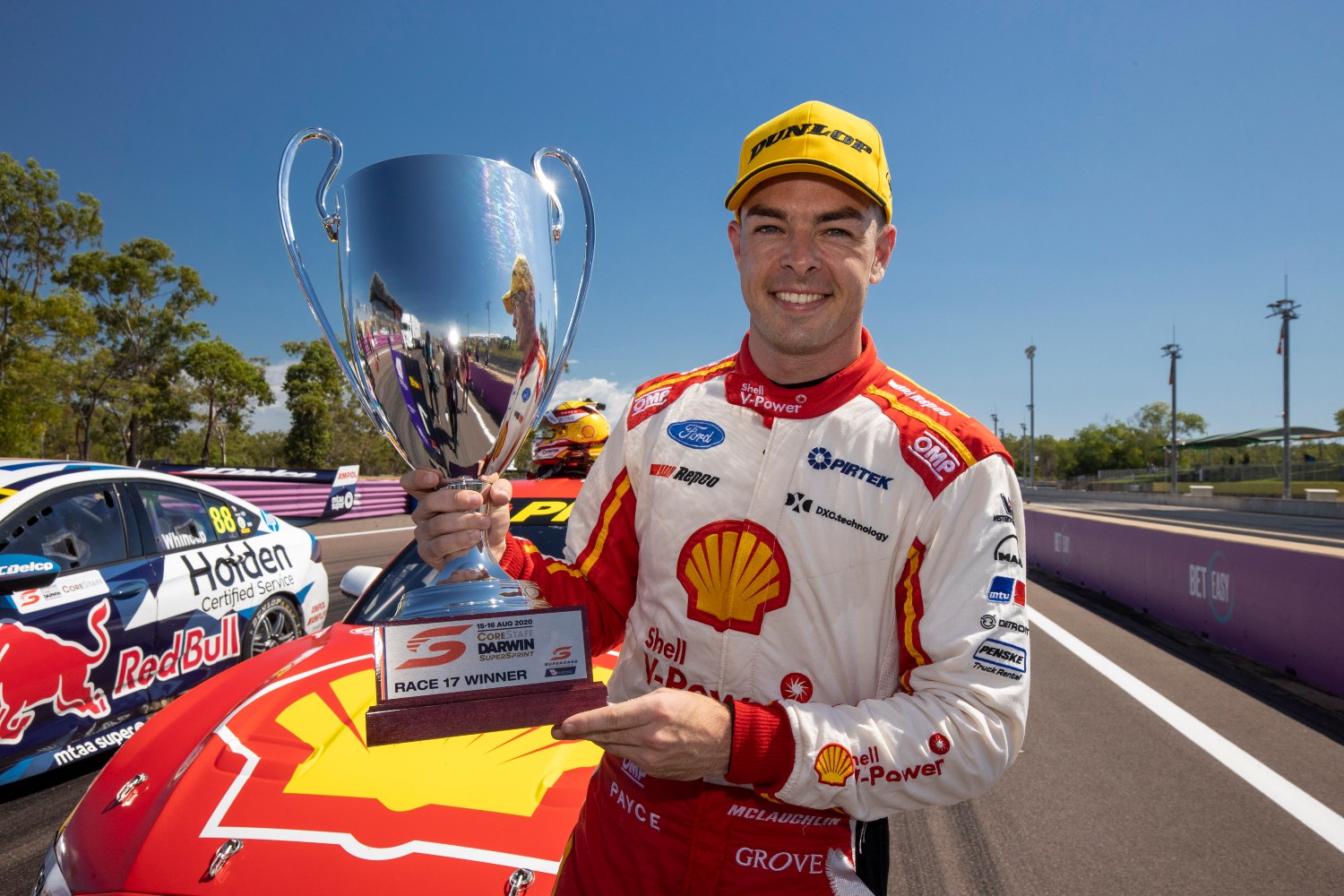 With 45 wins now to his name, Shane van Gisbergen is looming to join a very exclusive club.

Unsurprisingly, all five drivers in the '50 Club' have won drivers’ championships.

Jamie Whincup, meanwhile, has taken all of his wins racing under the Triple Eight banner.

As van Gisbergen approaches his 50th race victory, Supercars.com has listed the numbers behind the quintet of drivers who have hit the milestone.

Lowndes was both the quickest and youngest driver to reach the half century, which he cracked on the streets of Adelaide in 2001.

After winning 49 races and three drivers’ titles for HRT, the 26-year-old Lowndes arrived in Adelaide aboard a Gibson Motorsport Falcon AU and took out the first leg of the event. 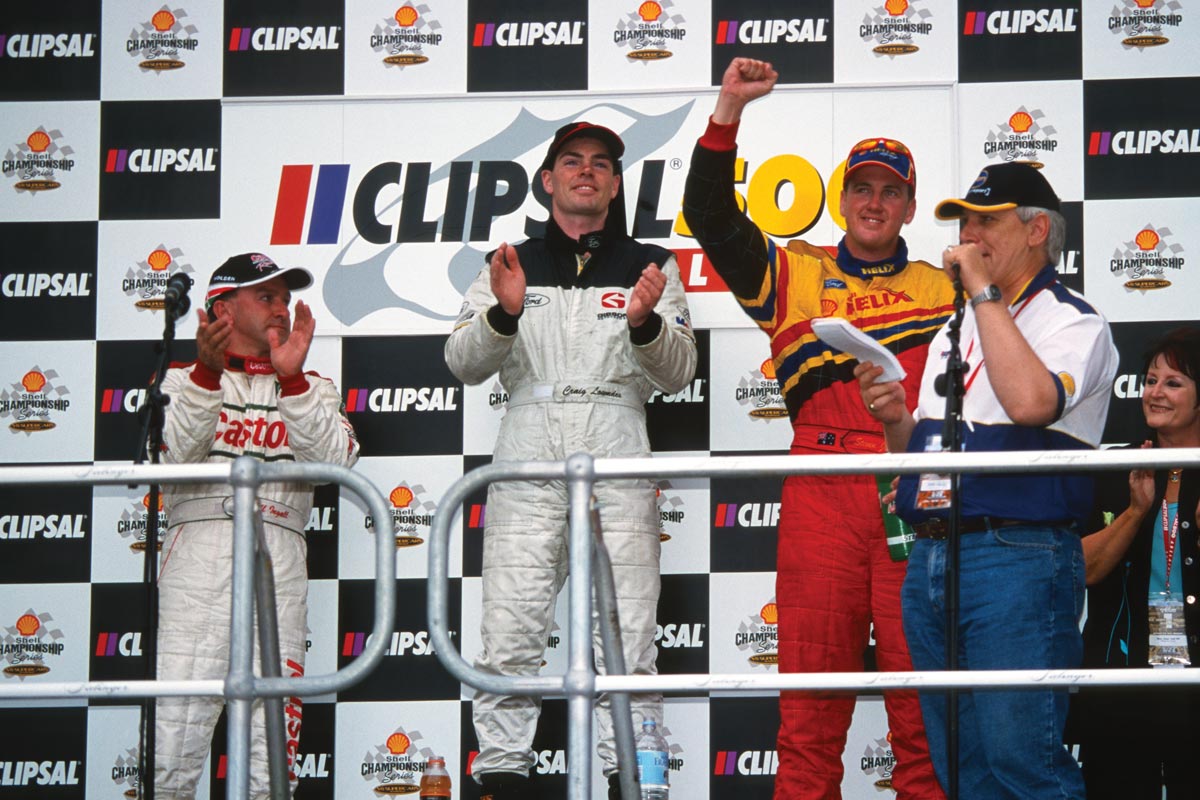 Skaife sealed the 2001 title, his fourth, at the penultimate event in New Zealand, before crowning his championship success with the milestone 50th victory. 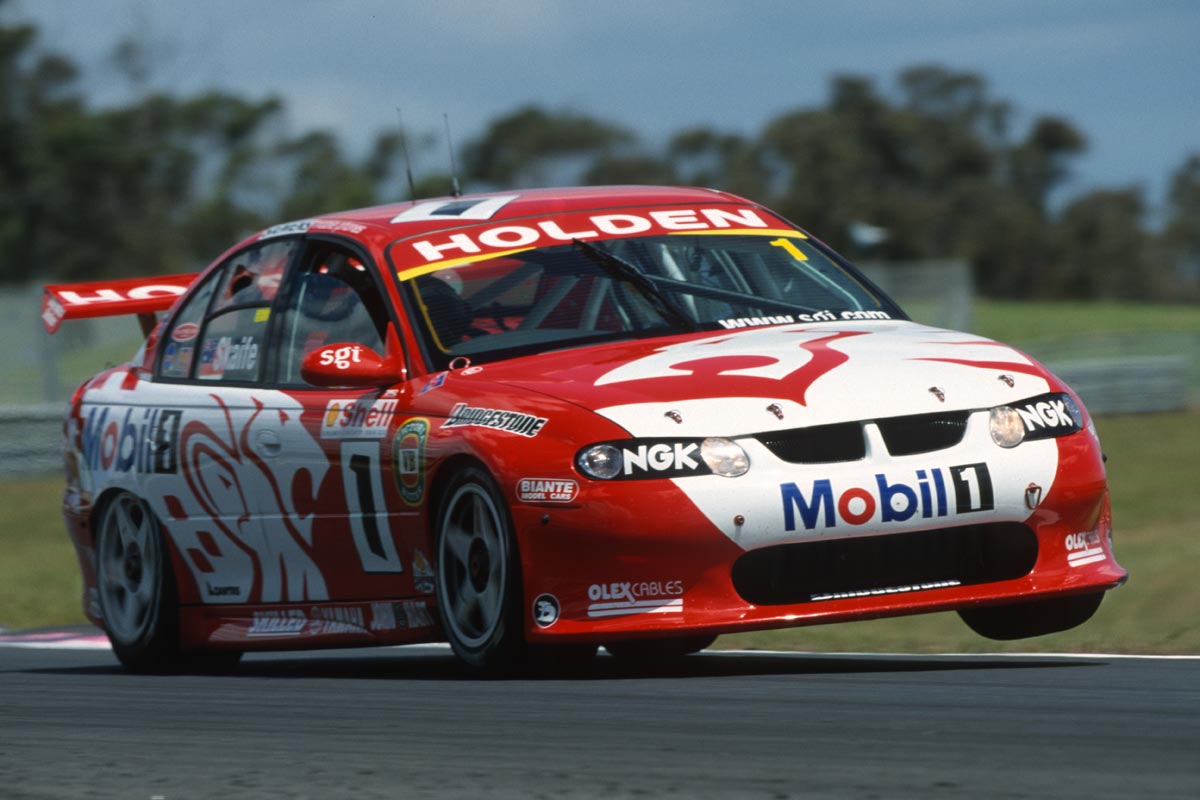 Tander scored his 50th win in perhaps his greatest drive, with the 2007 champion holding off Lowndes in a thrilling battle to win the Great Race.

The then HRT driver was the slowest to reach the marker with regards to race starts, with his 50th win coming in his 401st start, which was also Nick Percat's Bathurst debut. 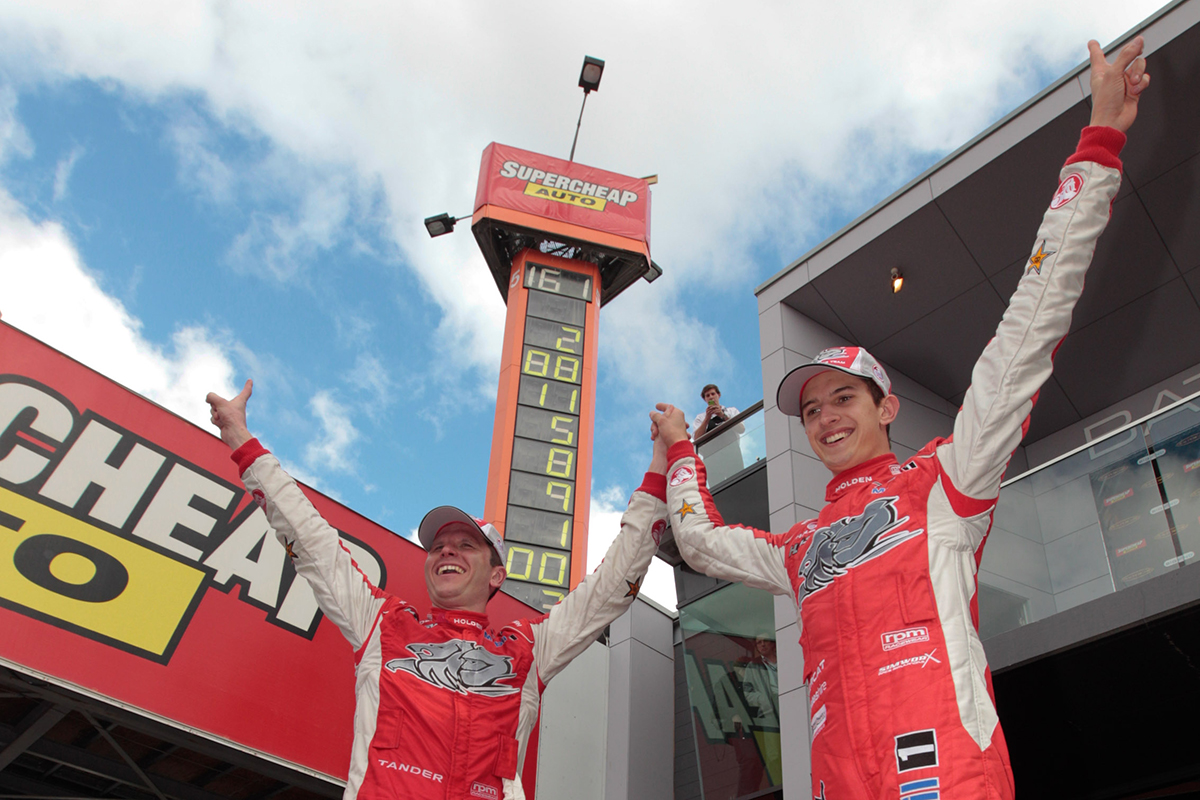 A few weeks later, Whincup hit 50 wins with his first of two wins in Tasmania.

Whincup won 10 races en route to his third championship, which he clinched at the Sydney Olympic Park season finale. 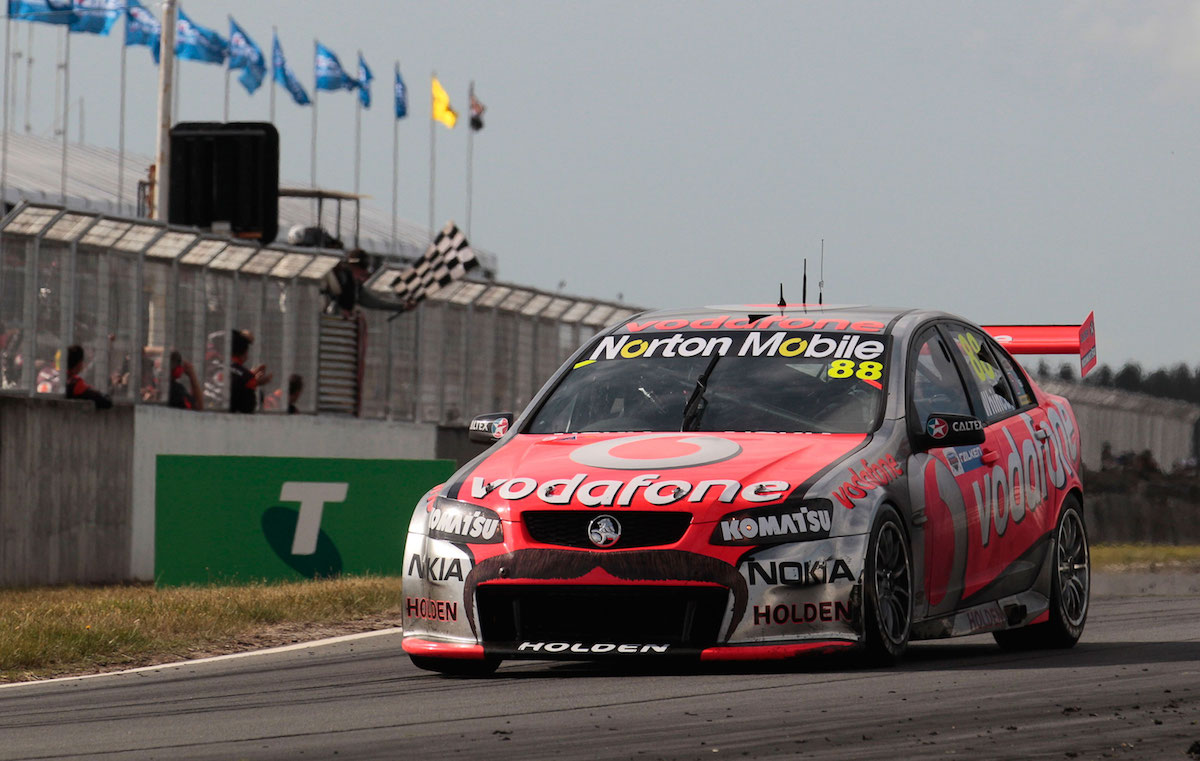 The IndyCar-bound ace became the latest driver in the 50 club at one of his most successful venues.

McLaughlin drew level with Skaife on eight wins at Hidden Valley, with the Shell V-Power Racing Team driver bringing up the half-century in the second of Darwin’s double-header events. 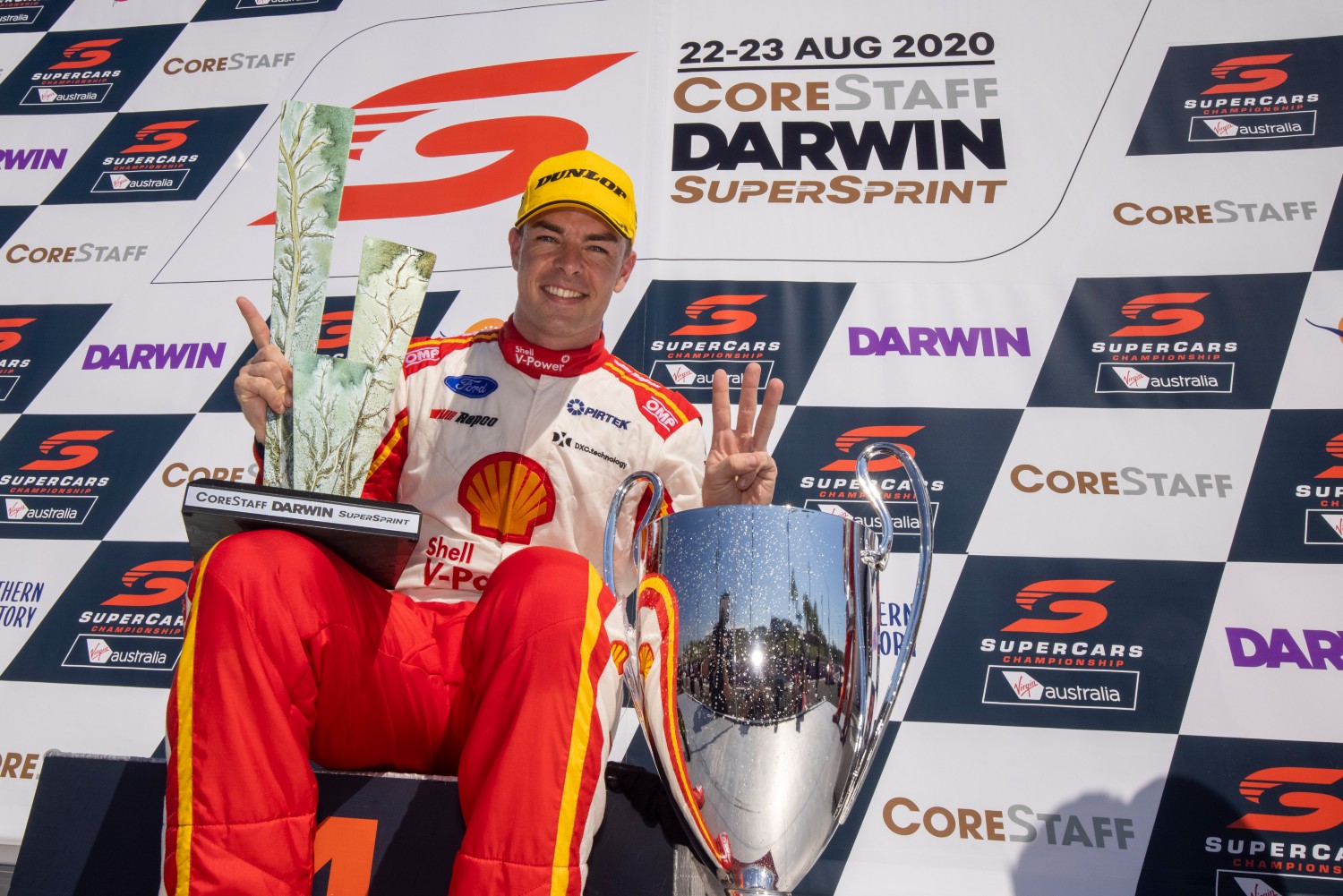 Dick Johnson Racing, which competes under the Shell V-Power Racing Team banner, was first to hit the milestone back in 1996.

Reigning champion John Bowe brought up the marker in the second race of the Sandown weekend. 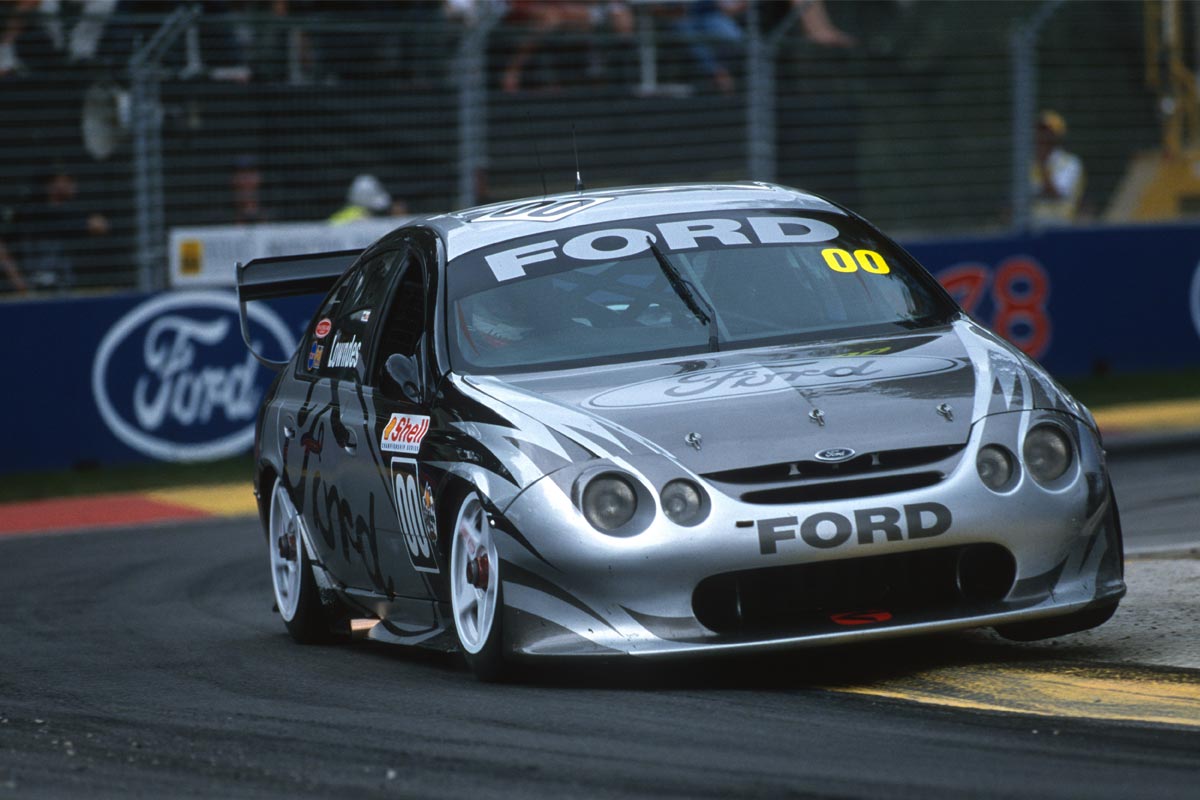 Lowndes drives to Adelaide success in 2001 Pic: AN1 Images

Three years later, HRT (now known as Walkinshaw Andretti United) hit the 50 on the streets of Adelaide thanks to a Lowndes masterclass.

The Holden squad was the quickest to bring up the milestone, with Lowndes’ win coming in the team’s 173rd championship race start.

Nine years later, the HSV Dealer Team, which previously campaigned under the Kmart Racing banner, won its 50th race in its final start. 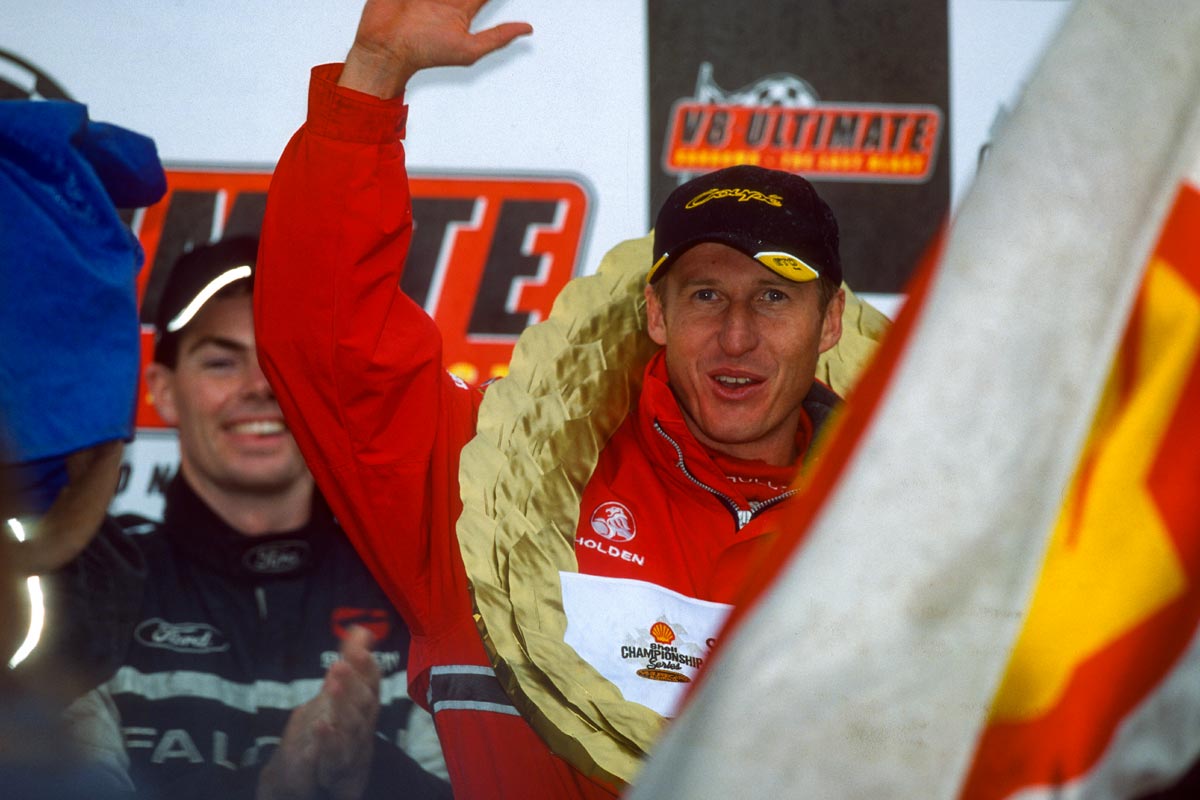 Happy Sandown days for Skaife 20 years ago Pic: AN1 Images

Rick Kelly won the 2008 finale at Oran Park, before the team became Kelly Racing in 2009.

In 2009, Lowndes scored Triple Eight’s 50th win in Perth. The all-conquering team has added another 158 wins in the 13 seasons since to lead the way with 208 wins all-time.

The final team in the '50 Club' is Tickford Racing, which scored its 50th victory via Mark Winterbottom at Winton in 2015. 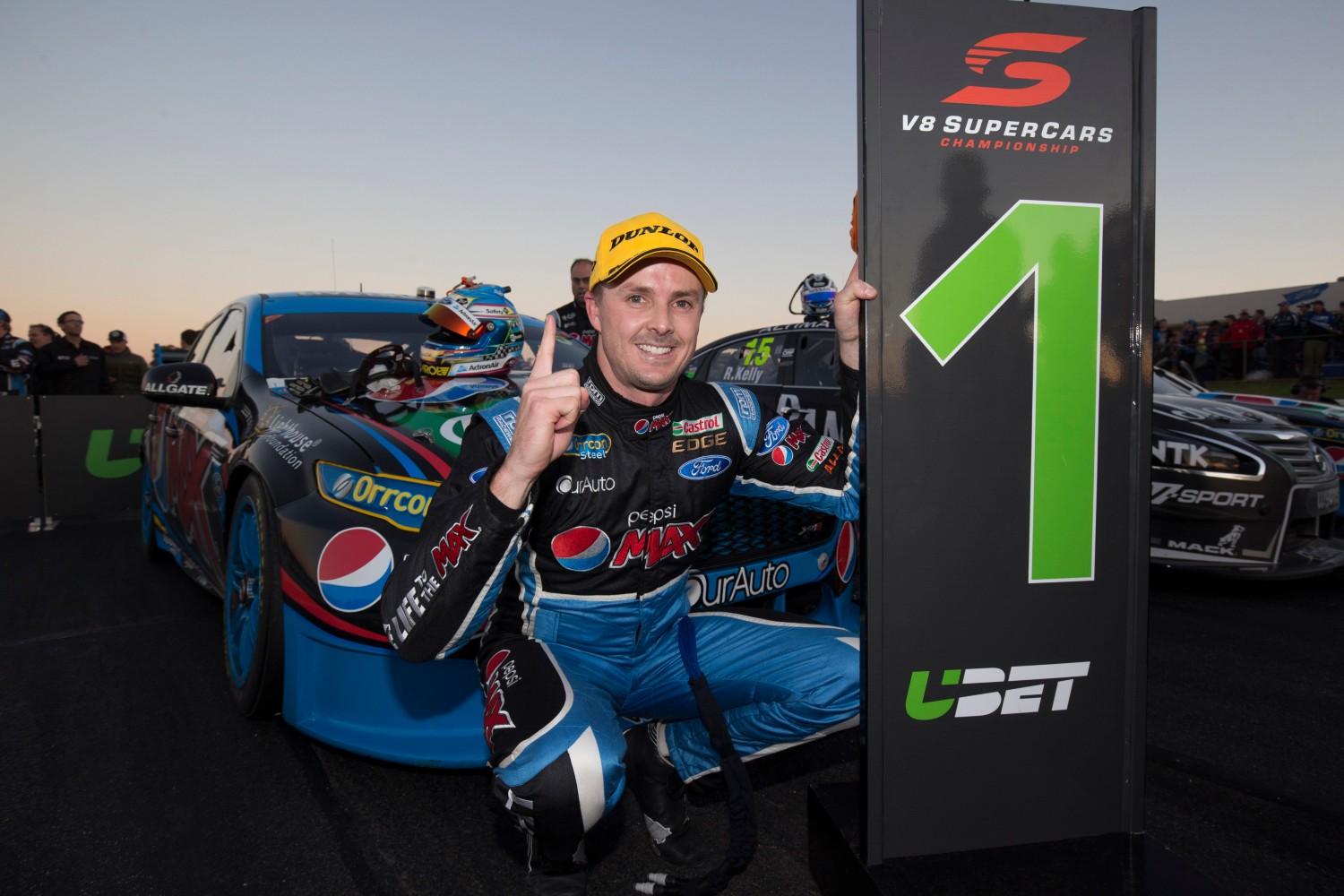 Winterbottom took the cheqeured flag in the team’s 381st start, and he duly went on to win the title.