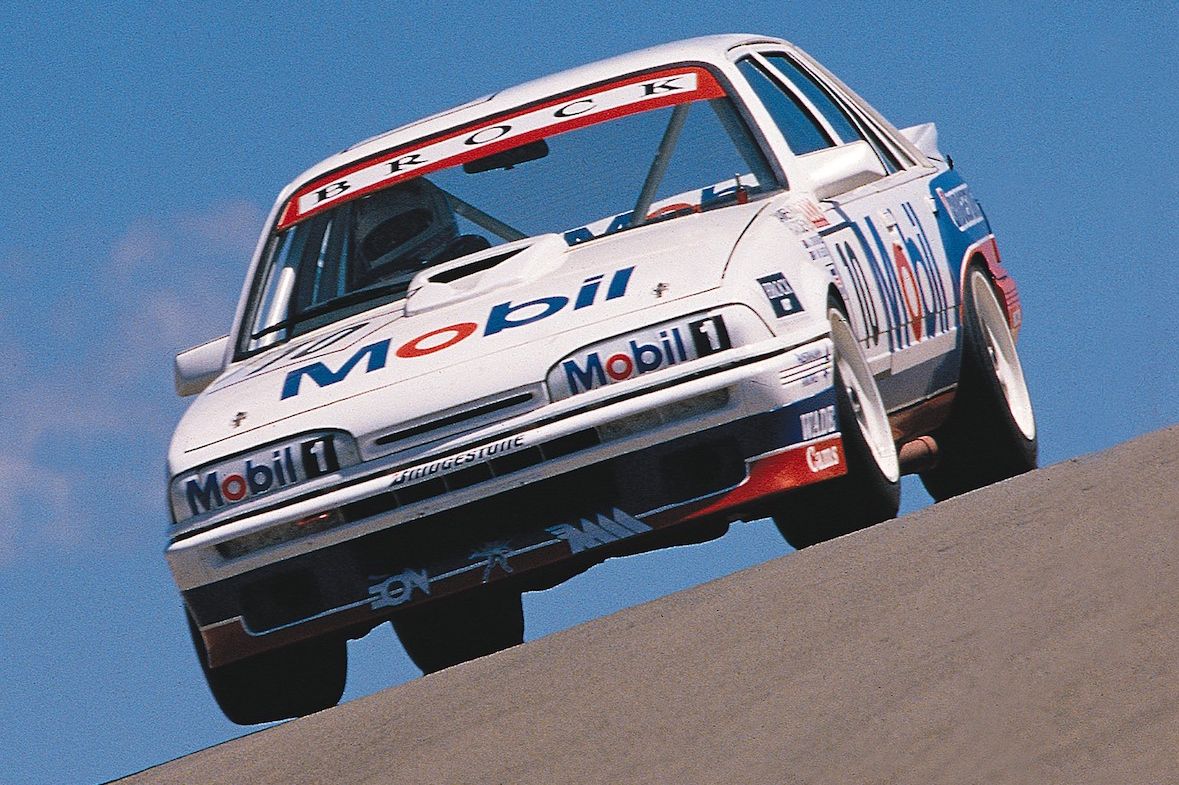 For a GT and a touring car race held over 30 years apart, there were a surprising number of links between the weekend’s Bathurst 12 Hour and the infamous 1987 Bathurst 1000.

The ’87 event was part of the World Touring Car Championship, as global Group A regulations allowed foreign teams to tackle the local heroes in their own machinery.

Modern GT3 rules, adopted by the 12 Hour in 2011, have paved the way for a similar influx of international interest, creating a tasty mix of local and foreign talent battling it out. 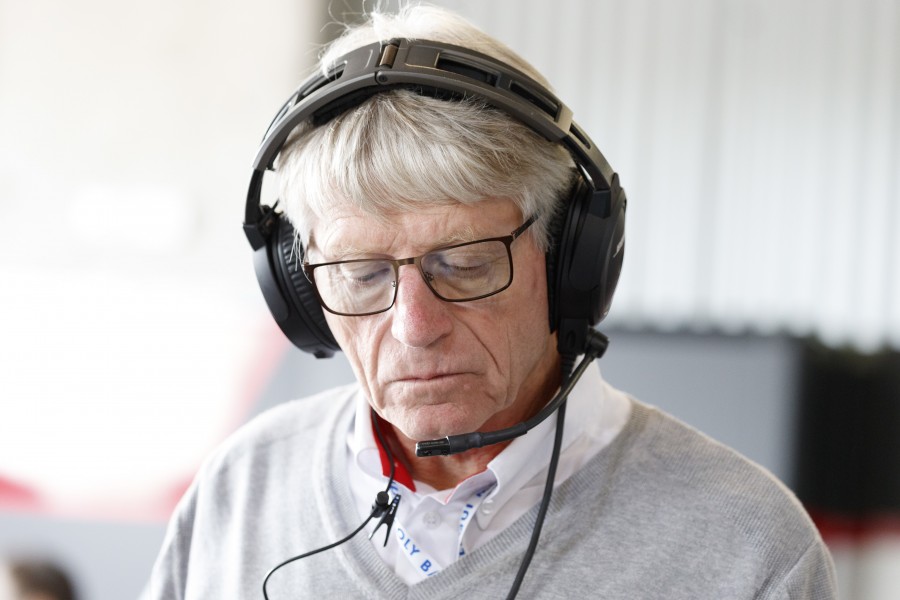 The ’87 event is best remembered for the disqualification of Rudi Eggenberger’s Texaco Ford Sierras, outed due to a technical breach after finishing one-two.

Co-driver of the car stripped of its victory was Belgian journalist and touring car specialist Pierre Dieudonné.

While three subsequent Great Race starts in Sierras produced little, the now 70-year-old Dieudonne returned to Bathurst this year in his role as manager of the WRT Audi squad.

And Seton, kind of… 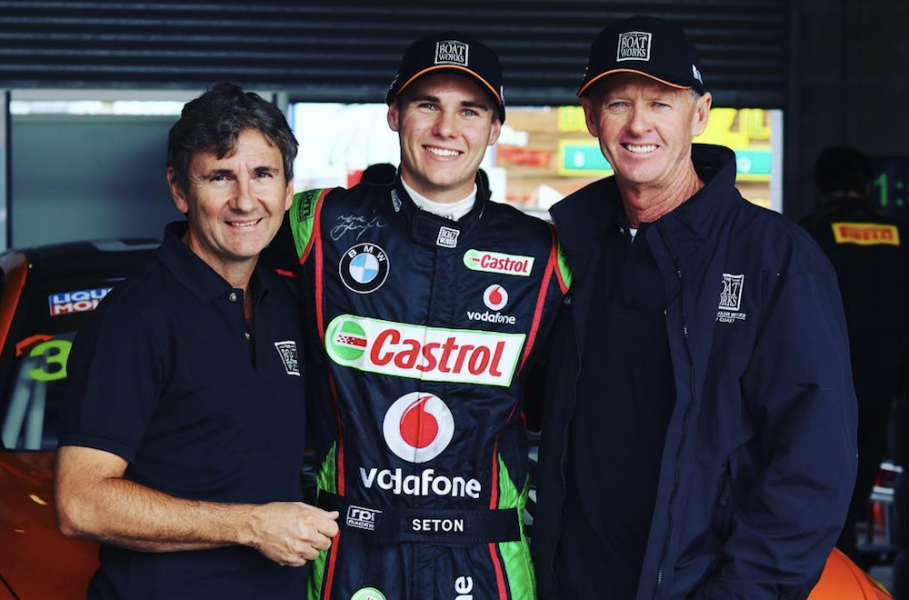 Eventual second place finishers in the ’87 Great Race were Glenn Seton and John Bowe in a Nissan Skyline DR30.

Seton is arguably the most-successful Australian touring car driver never to have won the Great Race, and ’87 was very much one that got away.

The Nissan was ahead of eventual winner Peter Brock when it came across a closed pitlane following a stop under Safety Car, costing the DR30 dearly.

Seton was this year playing engineer for the BMW GT4 featuring his 19-year-old son Aaron, who scored a fine Class C victory to add to his Class I win from 2016. 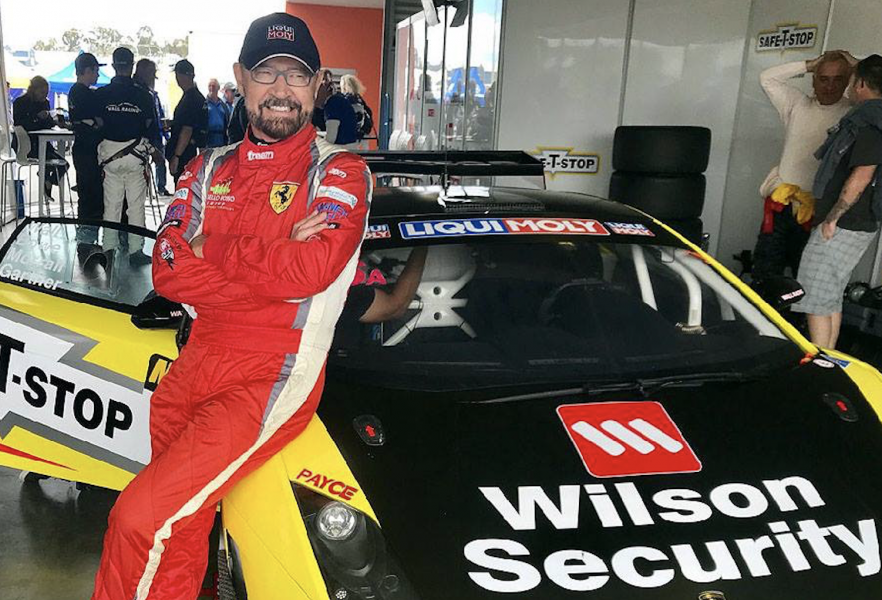 While the Seton connection spans two generations, three drivers lined up in both the ’87 Great Race and ’18 Bathurst 12 Hour.

Seton’s ’87 co-driver John Bowe returned to the 12 Hour after a two-year absence to share a Lamborghini, which finished a credible 21st after a car-swap on Saturday evening.

Aaron Seton’s co-driver, Tony Longhurst, signed off from his career with the Class C win 31 years after also driving a factory-supported BMW in the ’87 event.

Kiwi Andrew Bagnall, now 70, raced a Toyota AE86 in ’87 and an Audi R8 in ’18, sadly suffering a broken pelvis and ribs on Sunday in a heavy crash at the top of the Mountain.

Another veteran Kiwi, Kent Baigent, narrowly missed out on the double. He campaigned a Skyline in ’87, but crashed out in practice aboard a BMW GT4 this year. 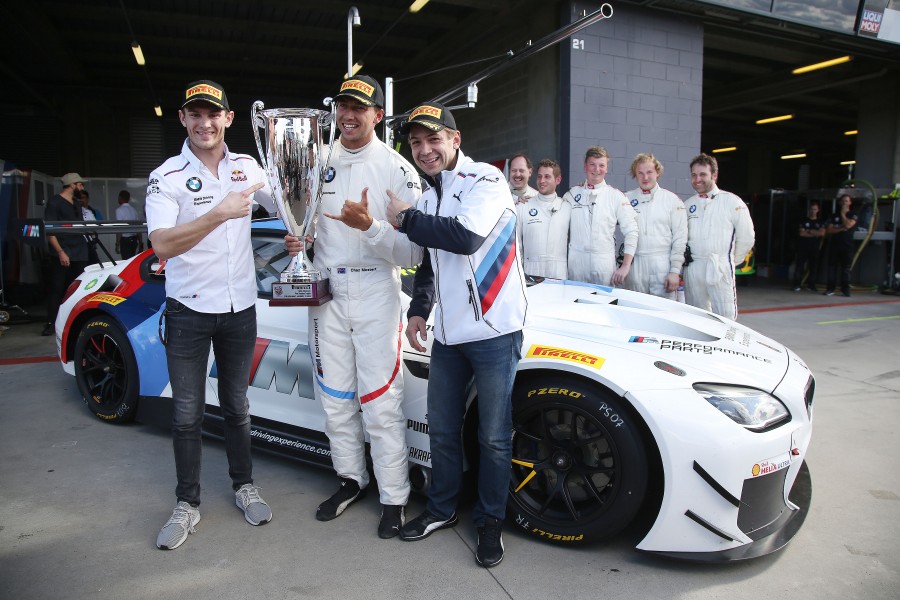 While it’s ’87 line-up included eventual WTCC drivers’ champion Roberto Ravaglia, Bathurst was tough going for the little Bimmers, with the Schnitzer entries chalking up a 12th and a DNF.

This time around the Charly Lamm-run squad was the heavyweight, with Aussie Chaz Mostert scoring pole and dominating the early stages of the race.

There would be no fairytale finish, however, thanks to Mostert’s involvement in a multi-car tangle in the 10th hour.

Bathurst ’87, of course, eventually went down as Brock’s ninth and final Great Race triumph, driving his team’s second-string #10 car after #05 failed early on.

The current owner of the #10 Commodore, having recently purchased it from the Bowden family, is Kenny Habul, who co-drove a Mercedes to second on Sunday.

The US-based Australian businessman said post-race that he’d “learned a lot from Brock”, having worked as a floor-sweeper at the legend’s team, including at Bathurst in '87.

Habul has a number of Brock Commodores in his road car collection, highlighted by one of just 12 polariser-clad HDT VL Directors that triggered the split between the icon and Holden.

Also of note, Brock’s winning ’87 driver line-up included Peter McLeod, the father of Ryan, who fielded eight entries in this year's 12 Hour under the MARC banner, winning Class I.