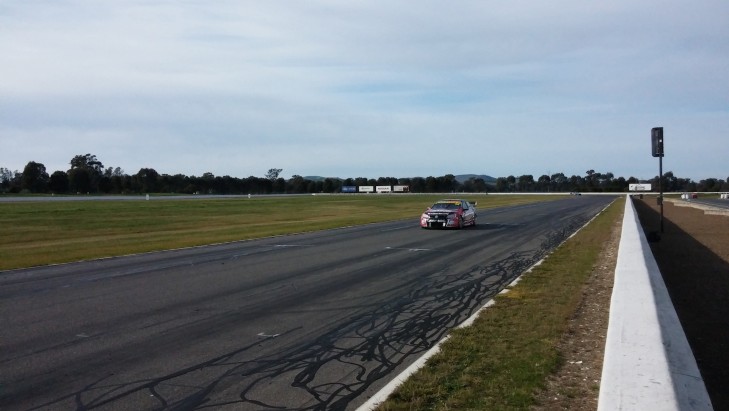 Ford Performance Racing and Brad Jones Racing have packed up at Winton Motor Raceway, with testing now postponed until tomorrow.

Nissan Motorsport and Walkinshaw Racing - which have all four cars and co-drivers, including internationals Alex Buncombe (pairing with Todd Kelly) and Oliver Gavin (pairing with Nick Percat) - will power on.

When talking to v8supercars.com.au after arriving in Australia, Buncombe suggested some wet running could be good preparation for Sandown: "It could be wet for the first round and Sandown for me, so a bit of wet weather experience would be great," he said.

Walkinshaw Racing has planned a two-day test, and while it was just going to be Championship team Garry Rogers Motorsport joining tomorrow, now the Ford squad and Brad Jones Racing look set to be on-track.

Meanwhile, Erebus Motorsport will be testing at Queensland Raceway tomorrow, with Triple Eight and TEKNO Autosports to head to Morgan Park.