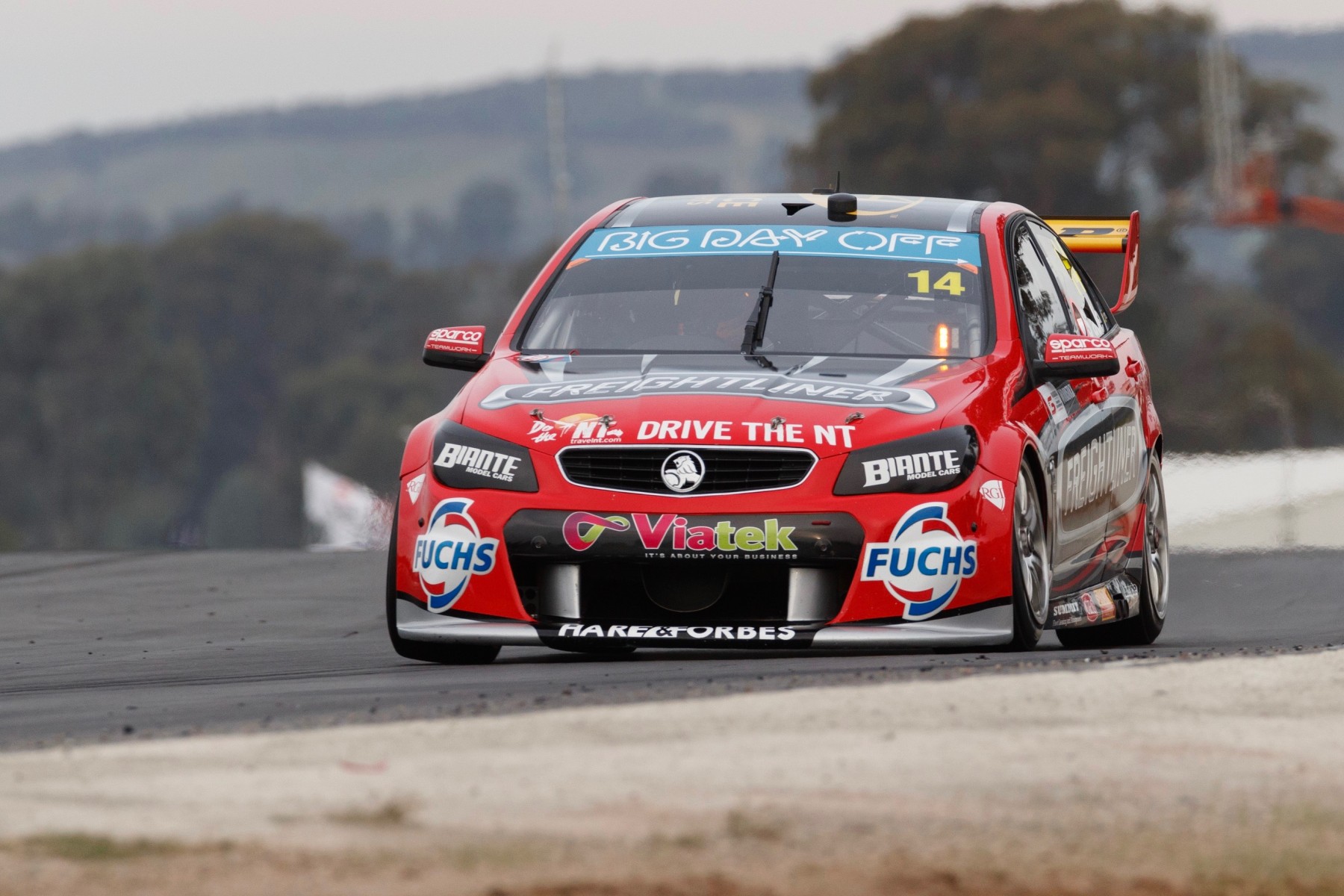 Brad Jones Racing will be back at Winton Motor Raceway tomorrow, after postponing today’s test because of bad weather.

Teams can elect, before 11am, to stop running and keep their limited test day for another time if conditions are not ideal.

Triple Eight, TEKNO Autosports and DJR Team Penske will also test tomorrow at Queensland Raceway and no doubt have plenty to work through. Triple Eight will be joined by Preston Hire Racing’s Lee Holdsworth as part of the teams’ technical alliance.

BJR team manager Chris Clark was hoping there would be better weather tomorrow, otherwise the team would look at an August timeslot.

“We just left it [the gear] all down there and hopefully we can do it tomorrow – but we’ll see what happens,” Clark told supercars.com.

With an extensive testing program planned and high hopes of improvement, it would be a setback for BJR to wait until August, given there are three Championship events to be staged across June and July.

Jason Bright told supercars.com the team was focusing on improving punch off the corners, and was confident more results would come after Tim Slade’s break-through at the Winton event last month.

“Absolutely, it’s a big disappointment because we have a massive test program we’ve been planning. But you can’t fight the weather,” Clark said.

Erebus Motorsport had also planned to test today, but is now considering an August date.

Holden Racing Team, Wilson Security GRM, Nissan Motorsport and Preston Hire Racing elected to test prior to the Winton event and all have one test day remaining for the year.