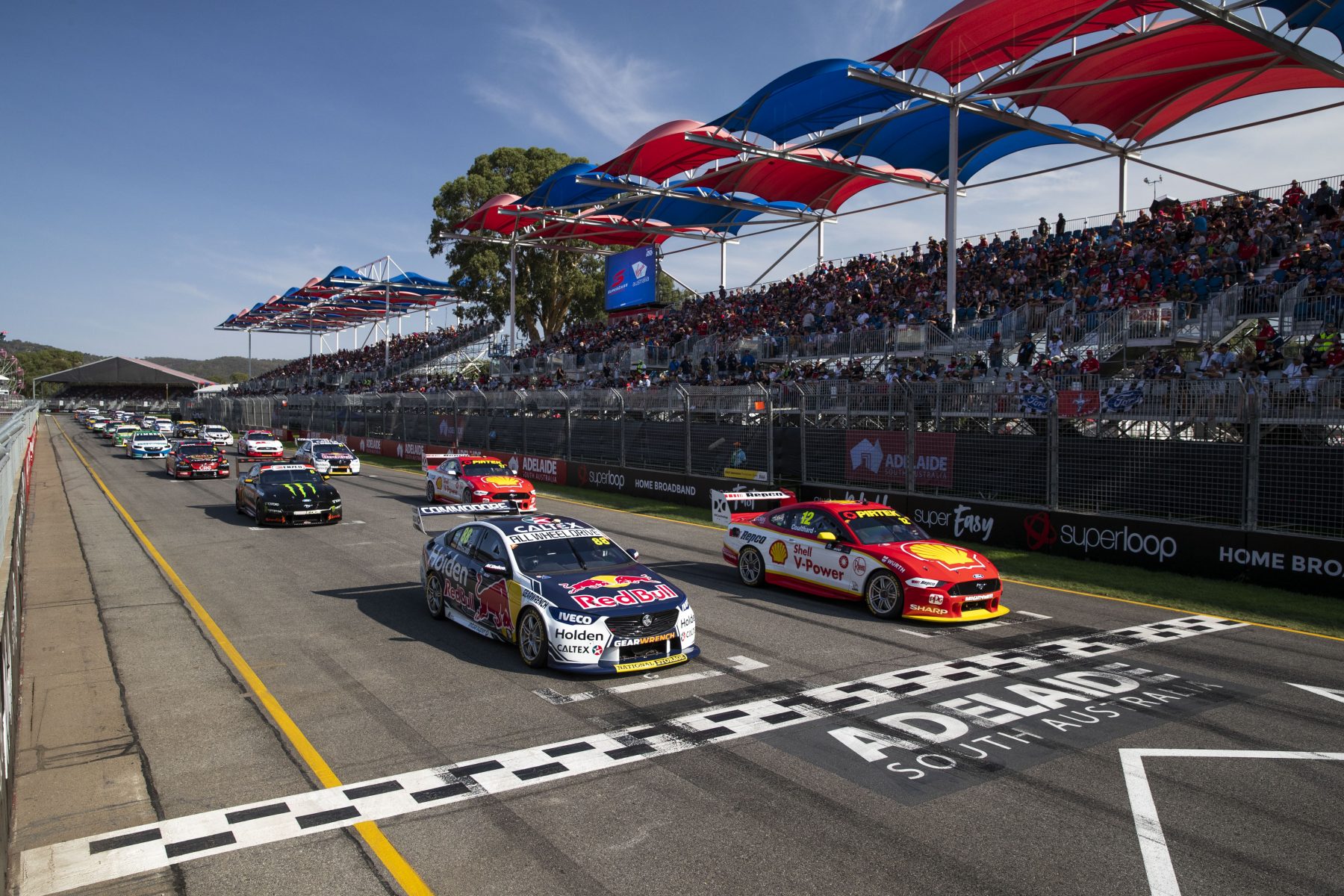 As the Virgin Australia Supercars Championship prepares to emerge from something of a winter break between the Century Batteries Ipswich SuperSprint and OTR SuperSprint, it's time to put your season knowledge to the test.

With 20 races in the books already, we have 11 across six events remaining, headlined by the PIRTEK Enduro Cup.

It's been quite the season so far. The form of Scott McLaughlin in Ford's new Mustang is the lead act, but far from the only story.

How closely have you been paying attention this year? Take the Supercars.com quiz to find out.

16/08/2019
Stay In The Know
Sign up to the Virgin Australia Supercars Championship Newsletter
We use cookies to ensure that we give you the best experience on our website. If you continue to use this site we will assume that you are happy with it.Ok