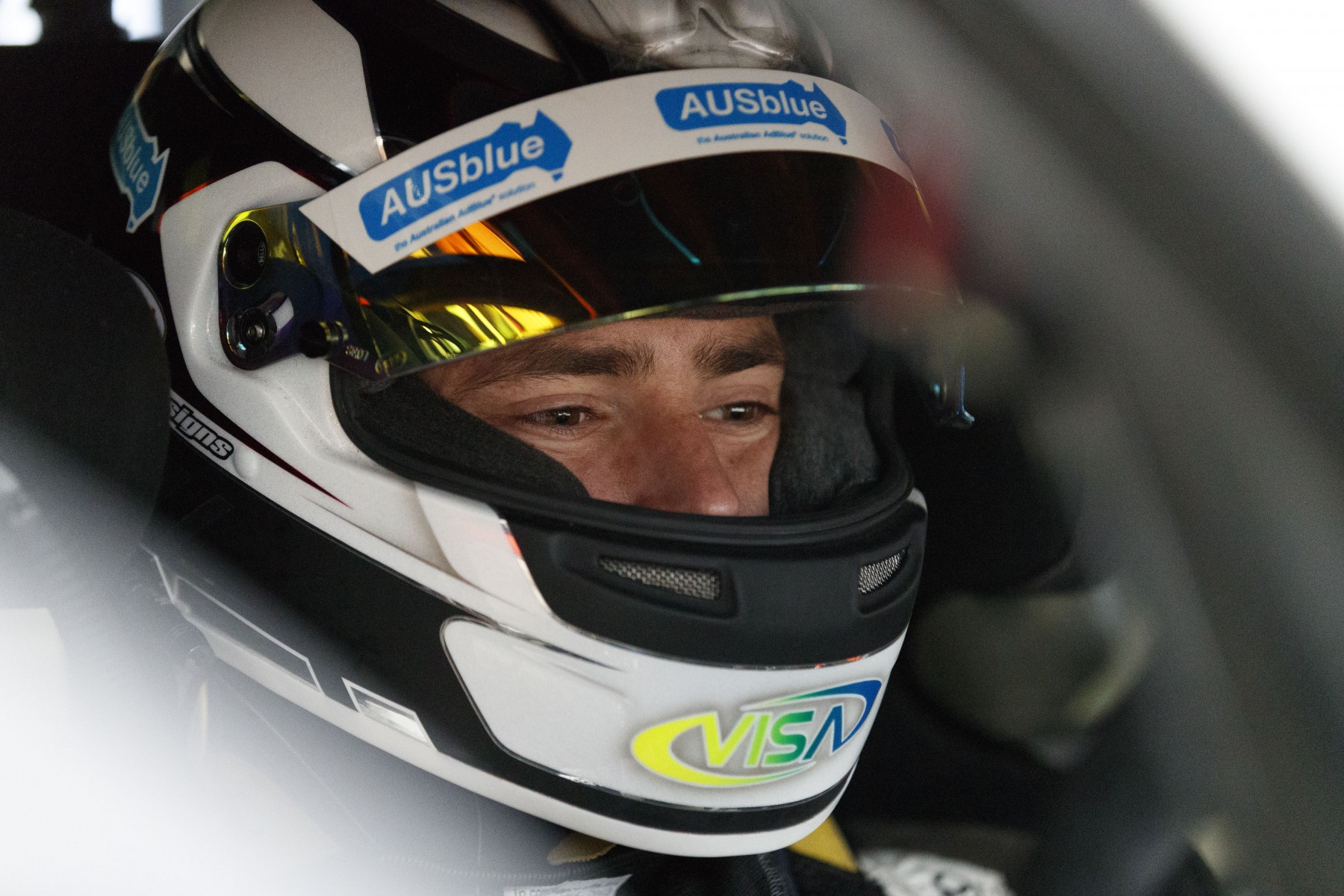 Scott Pye says Mobil 1 HSV Racing’s test at Winton in August proved a catalyst for a “major turning point” in what had been a tough 2017 Supercars season.

Pye joined the Walkinshaw Racing-run outfit from DJR Team Penske as it started life without its status as Holden’s factory team, a mantle taken by Triple Eight at the start of 2017.

An eighth-place finish at Hidden Valley was Pye’s only top 10 race or qualifying result across the first eight events of the season.

The team tested in early August before the next event at Sydney Motorsport Park, where Pye qualified ninth and finished fifth on Saturday.

From there, he took three more top 10s including second at Bathurst with Warren Luff and rose from 18th to 12th in the championship over the final five events.

Among the mid-season changes was a switch of engineers, with team veteran Rob Starr replacing Alex Somerset on Pye's entry from the Winton test onwards.

“I was really proud of how our team held together this year and kept pushing forward,” Pye told Supercars.com.

“Midway through the year, probably around Sydney for me, was a huge turning point but we did start to make some really good progress.

“We started getting a lot more points per round and I felt like, certainly from my point of view, our whole crew worked really well together.

“We had a test day just beforehand and there were a few things I’d really pushed for.

“Obviously we made some engineering changes as well and it was just a point where really we started, we got that fifth at Sydney Motorsport Park and there was certainly some momentum off the back of that.

“I think that we were inside the top 10 more often than not for the weekends for the rest of the year, so that was positive.”

Pye’s team-mate James Courtney finished the season 21st in the standings, as the outfit fell from second in the 2016 teams’ championship to seventh.

Amid its struggles, team principal Adrian Burgess’ contract was terminated in May after a dire weekend at Barbagallo Raceway, with Mathew Nilsson completing the year as acting general manager of motorsport.

From January 1, it will be known as Walkinshaw Andretti United, and Pye believes many of the ingredients required for success already exist. 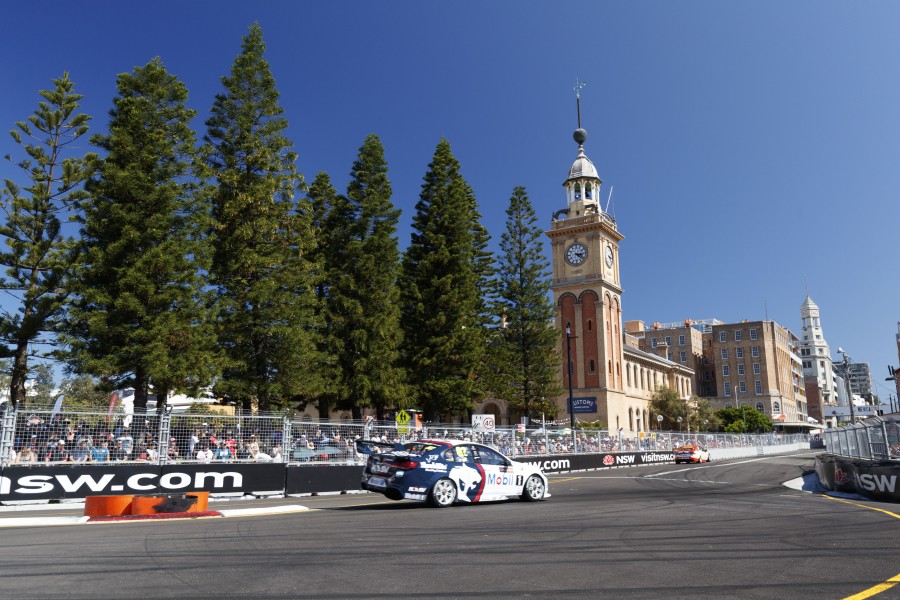 “In terms of outright pace, obviously the cars weren’t where we all wanted them to be,” he said.

“It was a tough season with regards to our results, we didn’t get what we wanted to, coming into the season.

“So obviously no-one was satisfied there. But in terms of how the team worked, I think we all did quite a good job.

“I’ve experienced some things in the past where the environments haven’t been that good and when you’re getting results I think it masks that sometimes.

“For me, coming into the team, I think I’m enjoying my racing more than I have in a long time and that’s mostly thanks to the guys I’m working with now. That will, as well, bring results.

“To finish 12th was a fairly solid result. The guys that finished in front of me I think genuinely should have - they had faster packages - but I think we should leave this season with our head held high and go into next year with some solid relationships now.

“One place that we’re ahead of the game from what I’ve experienced in the past is that everyone is settled in and we probably only need to add to what we’ve got, rather than hiring and firing.

“I think we’re in a good position with the people we’ve got, moving forward.”