At the launch of the squad’s new sponsorship from Truck Assist, Burgess declared a podium finish as his goal for the PIRTEK Enduro Cup.

The three-event swing kicks off with the RABBLE.club Sandown 500 on September 14-16, before the Supercheap Auto Bathurst 1000 and Vodafone Gold Coast 600 in October.

First-year Tekno driver Jack Le Brocq is 18th in the championship heading into the enduros, leading the five-strong rookie class with a best finish of fifth at Symmons Plains in April.

He’ll be joined for the enduros by Tekno owner Jonathon Webb, who won Bathurst in 2016 alongside the man Le Brocq replaced, Will Davison. 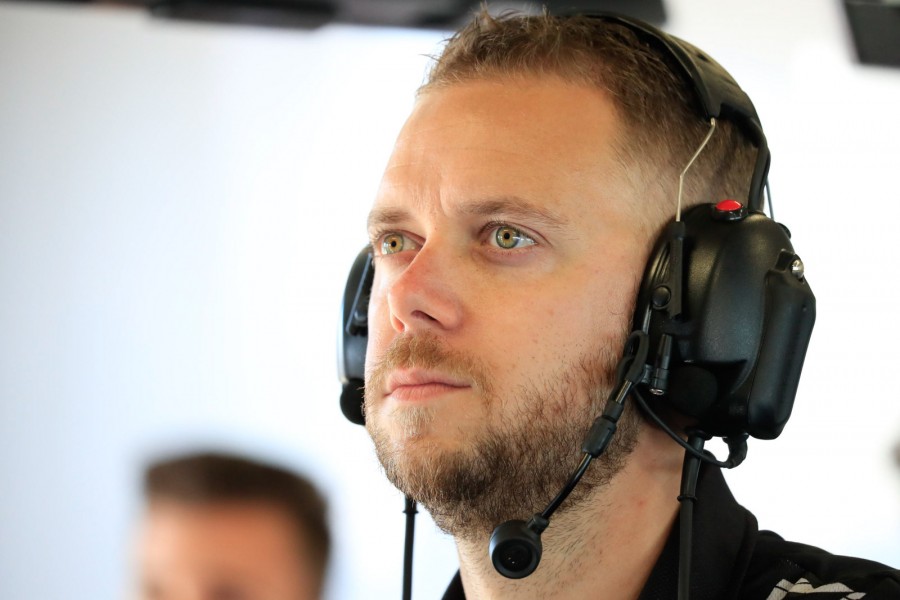 Asked what will mark a good result for the pairing in the enduros, Burgess said: “I want to say podiums.

“One podium out of the three would be good and I think in these events, history has shown that anything can happen.

“You’ve got to make sure you nail everything that you’re doing, all day long.

“The guys who make the least amount of mistakes are generally the ones who are there at the end fighting for it.

“I love the endurance racing, the team plays a larger part of the outcome. I think we all enjoy it and I can’t wait to go on with it.

“If we can be top six or 10, it would be good, but in the enduros we’re aiming for the podium.” 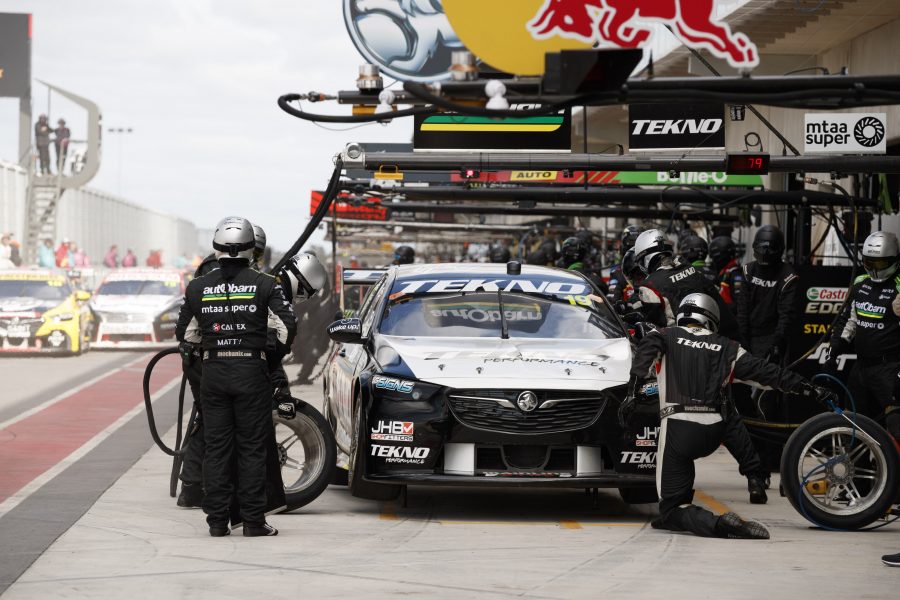 Not surprisingly, Burgess says giving Webb miles will be an important part of the day, given the 34-year-old has only completed a handful of laps in the car so far this year.

Webb competed in the Aussie Racing Car Series late last month at Tailem Bend as part of his enduro preparations, and last drove the Supercar during practice at Queensland Raceway in July.

“Test days are always important for Jonathon. At the last test he jumped in the car and was bang on it straight away,” said Burgess.

“We’ve got no worries about him getting up to speed. He’s driven the car a couple of times now.

“It’ll be a big day, a busy day. We’ll give Jon as many laps as we can and run through all the normal pre-enduro parts of the car, including the brake change (which is compulsory at Bathurst).

“[The brake change] is a big one and an important one. I know Triple Eight have spent a lot of time developing around that and we’ll get to try it with them tomorrow.”