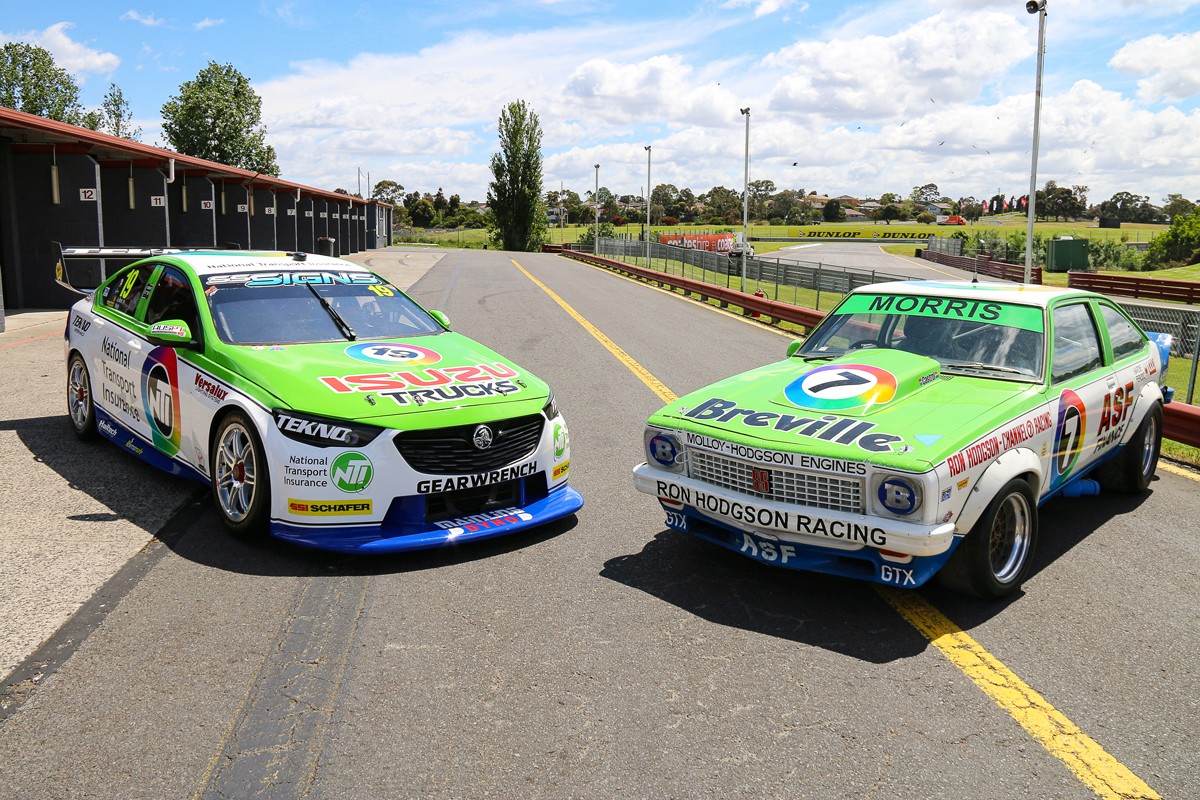 Morris famously beat Peter Brock and the factory Holden Dealer Team to the 1979 title in a season dominated by the A9X hatchbacks.

Morris won four rounds of that year’s championship, including Sandown, which was the 100th race in ATCC history. 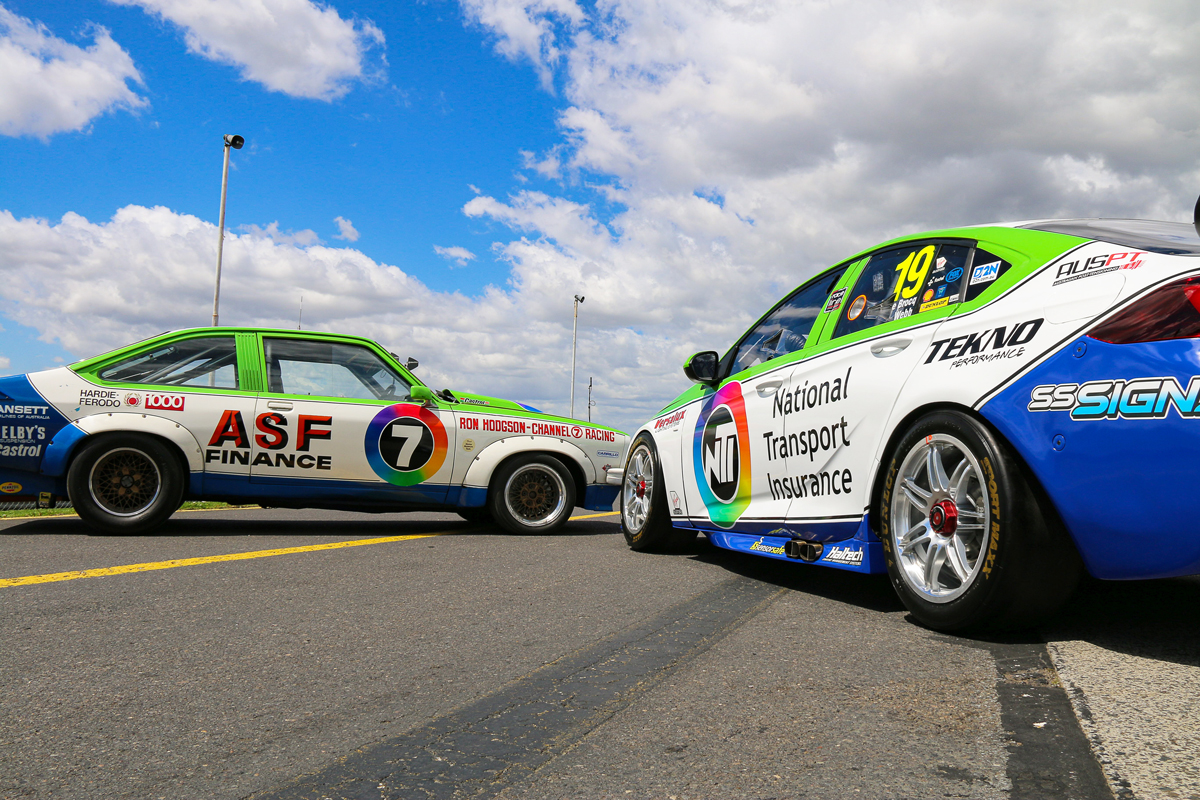 The championship win followed a second in the standings behind Brock in 1978 and added to the Bathurst 1000 success Morris achieved in ’76.

Another small outfit looking to challenge the bigger teams, Tekno’s Sandown look includes a change of branding from its regular Truck Assist to that of sister brand National Transport Insurance. 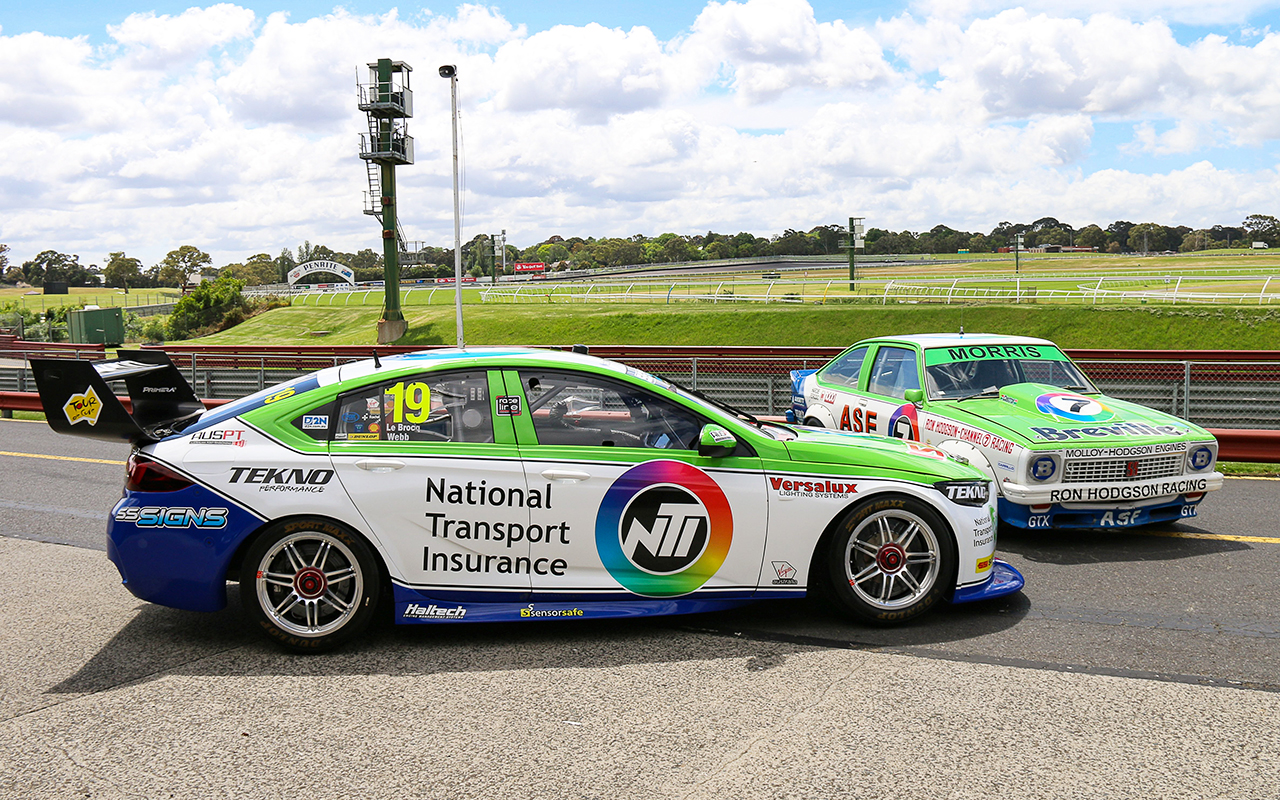 Morris, now 71, is excited to see his colours back on track.

“I think it’s fantastic, I’m looking forward to seeing it on the television, and I’m hoping it can get a great result, and the colour scheme brings the team luck,” he said.

“Ron Hodgson who owned the team had an advertising agency associated with the business, and they came up with some original designs. 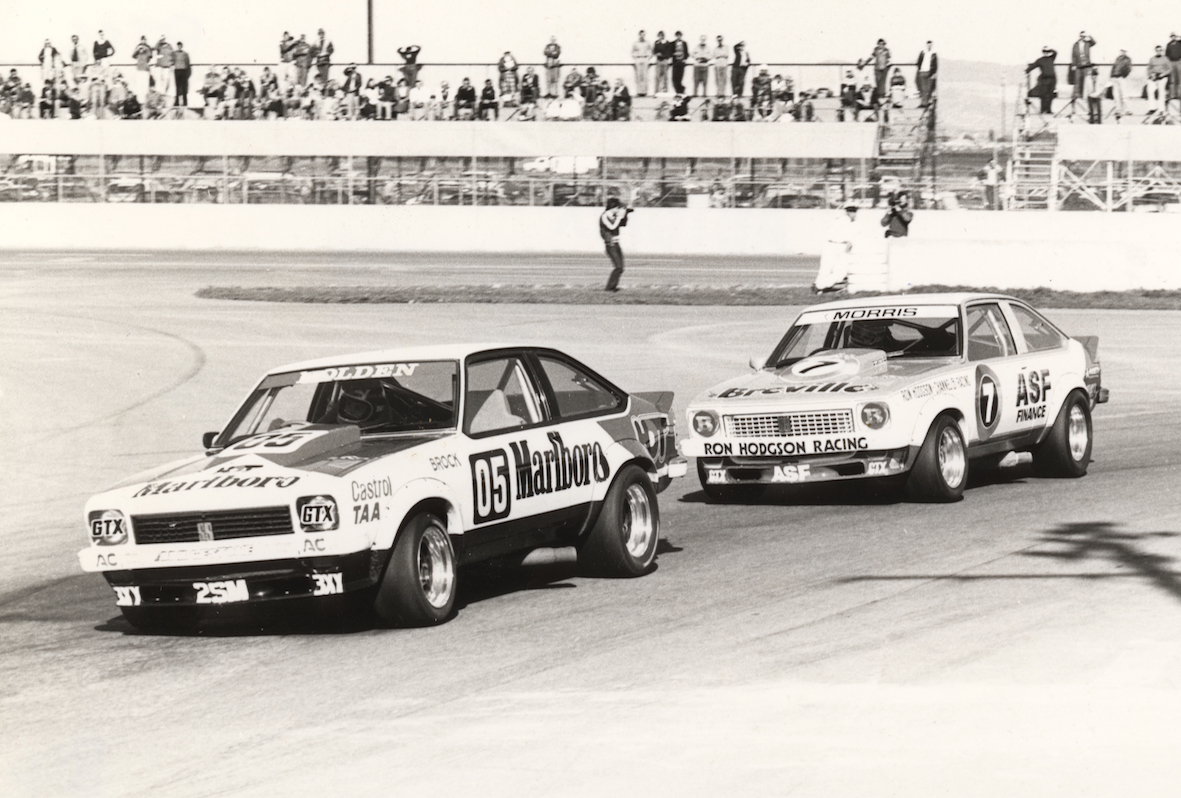 Brock and Morris battling it out in 1979

“Ron asked me ‘what do you think of these designs’, and I said I don’t think any of them are any good.

“They were brown and yellow, and things that were pretty subdued and didn’t stand out.

“My reasoning was that you had to have something that would stand out, and you could recognise the car on television, without reading the signage, but by seeing the colour and knowing which car it was.

“Well Ron said, ‘you come up with something’, and I came up with that, he said ‘yeah, it looks great’, and away we went!” 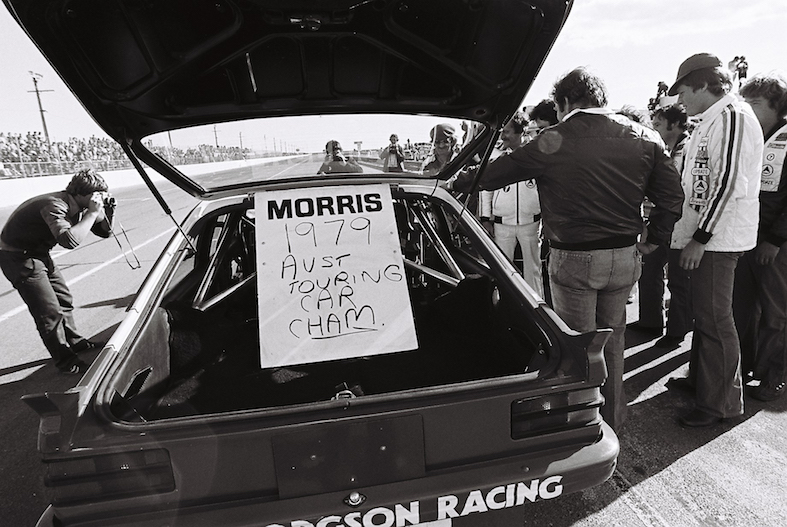 Le Brocq, 27, enjoys Supercars’ retro round concept, which was first introduced in 2016.

“Every year the Sandown 500 retro round is one of the highlights of the calendar because so many great looking cars get wheeled out, and I think this year with our throwback NTI livery to Bob Morris’s A9X Torana, we are on a winner,” he said.

“Bob obviously achieved so much in these colours, winning a lot of races, including the Touring Car Championship round at Sandown, and ultimately the championship. 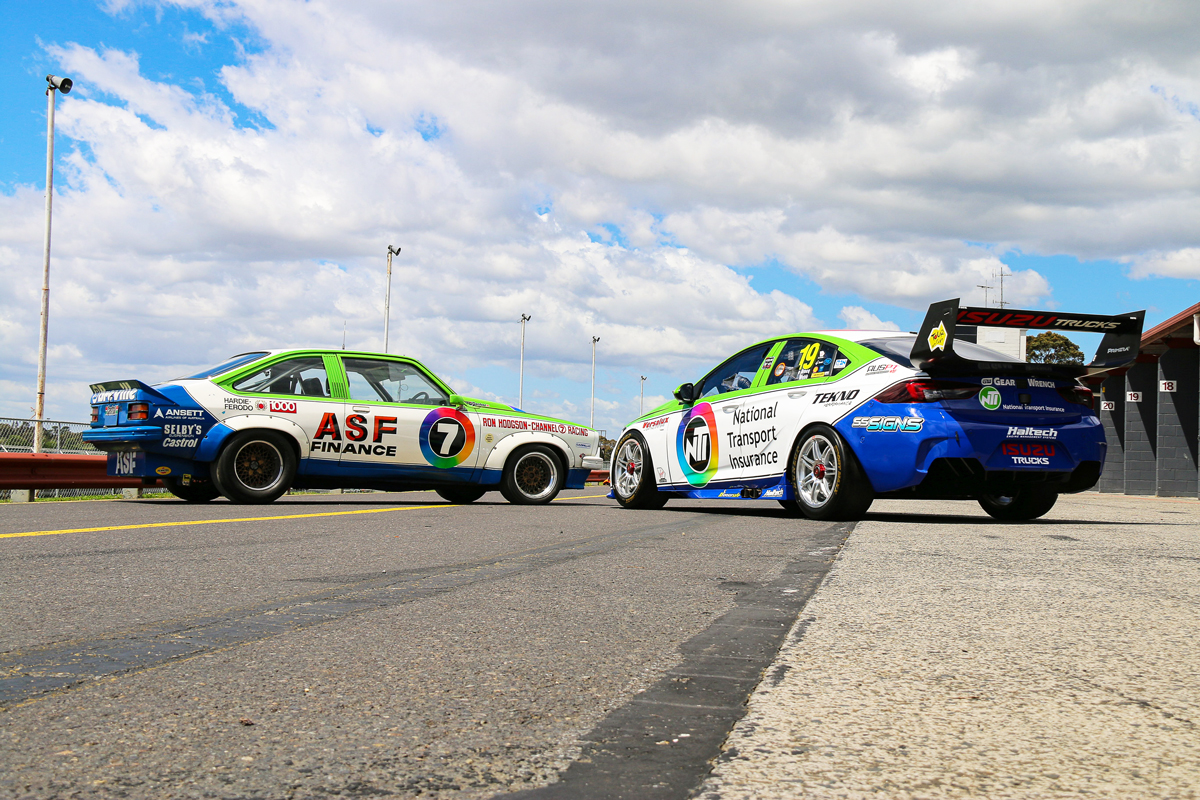 “The cars in those days were beasts, so it's cool that we are able to draw a connection to the past like this, I think it’s something that the fans can really engage with.

“Hopefully we can channel some of Bob’s success and put on a great showing!”

Le Brocq and Webb head to Sandown leading the AMAROK Hard Charger standings, in the box seat to win the $15,000 prize in its inaugural year.