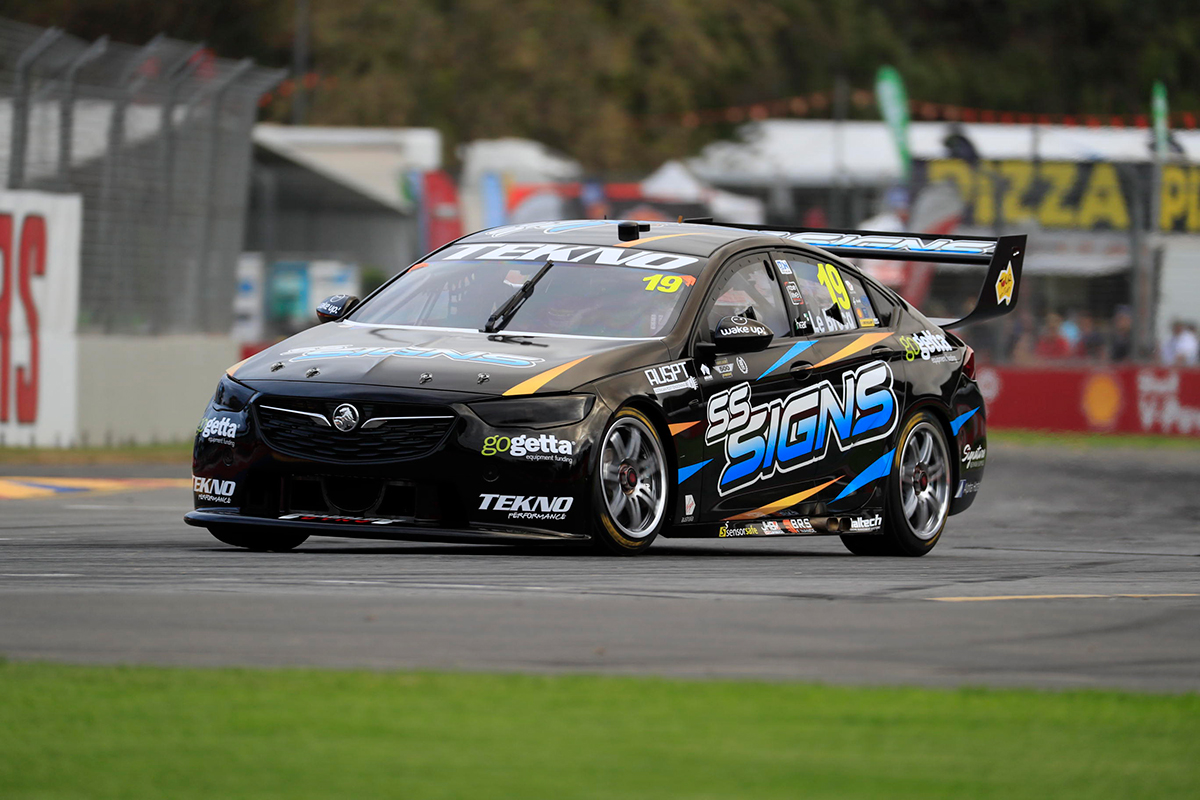 The team is celebrating its 100th round this weekend, having debuted as a standalone operation at Abu Dhabi in 2011.

Tekno has been heavily revamped over the off-season, with a new car from Triple Eight, rookie driver Jack Le Brocq, manager Adrian Burgess and fresh crew.

SS Signs is a long-time partner of the race team and from April will operate out of Tekno’s expansive Yatala, Queensland, workshop. 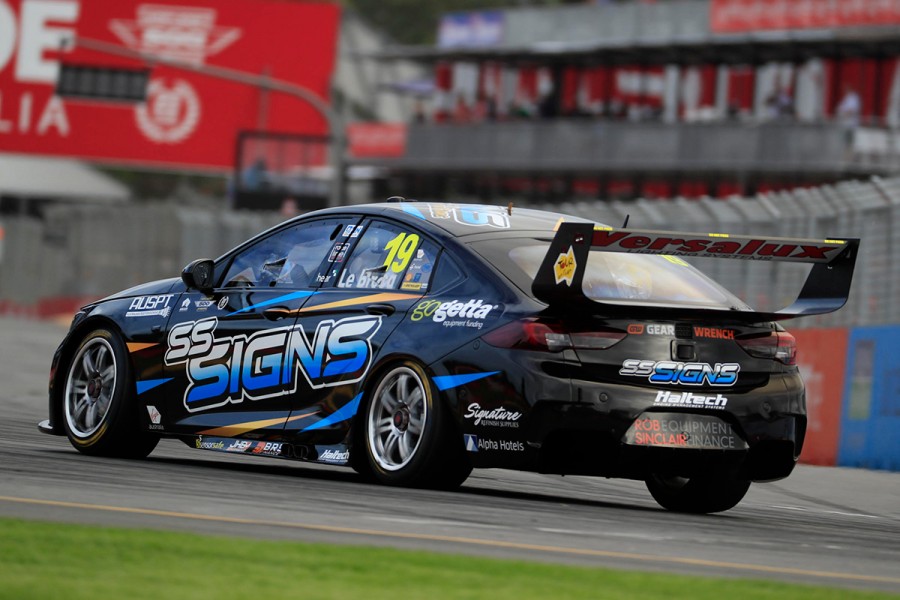 “The SS Signs team are professionals and perfectionists,” he said.

“Tekno have had a successful and rewarding relationship with SS and we are proud to be able to share their services in house with Tekno Performance customers.

“We have achieved some great looking racing liveries together since 2011 and I look forward to announcing our major partner in the coming weeks with the assistance of the SS team.“

“We are excited to work with Tekno in house, we look forward to producing exciting racing liveries and customer vehicles.”