Tekno not worried about ‘bells and whistles’ 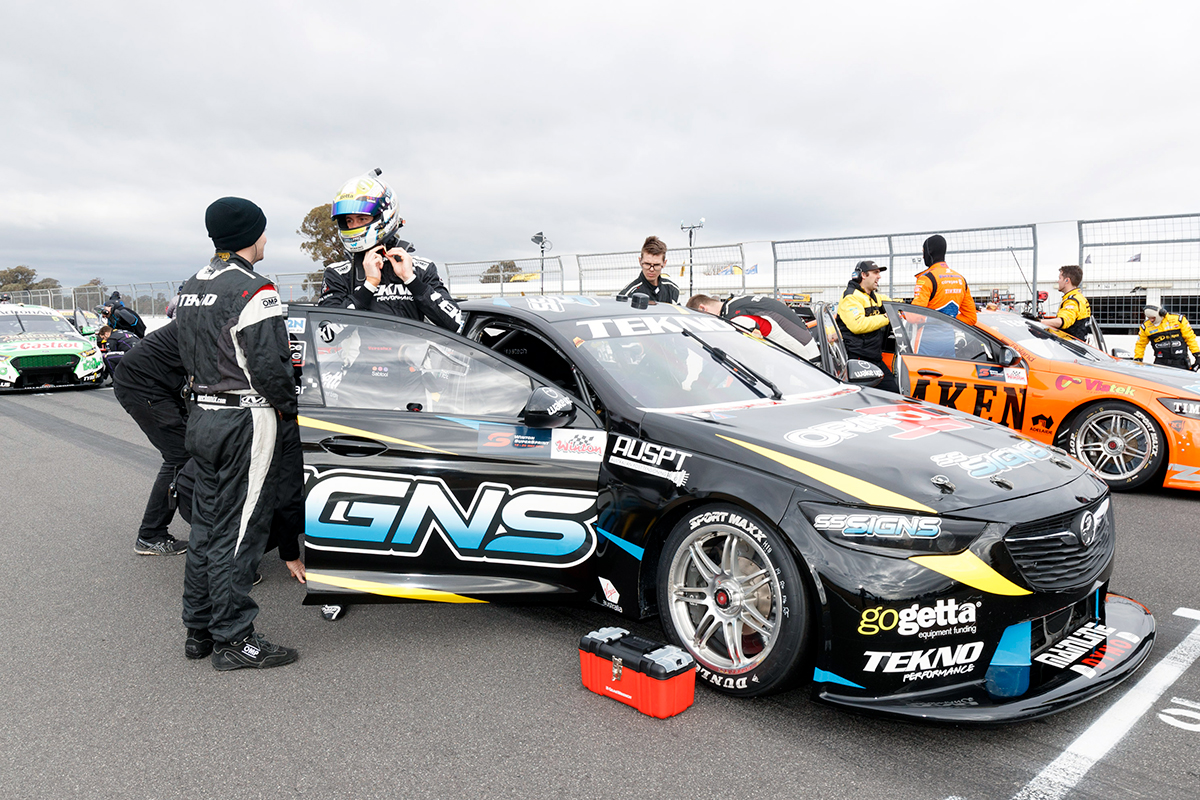 The team will have its first full test day of the season on June 4, sharing Queensland Raceway with Triple Eight, Shell V-Power Racing and Matt Stone Racing.

Tekno’s current ZB Commodore was built by Triple Eight over the summer alongside the factory team’s three, replacing its ageing VF that Will Davison had driven last season.

The move to a new chassis, combined with a strengthened technical alliance, means Le Brocq can benchmark himself against Triple Eight’s star drivers.

While keeping up with the factory squad’s latest developments is always a challenge for customer teams, Burgess says it’s not a concern at this point.

“[Triple Eight] are really still scratching the surface with this car and it’s still too early to tell what direction we need to go with it,” he said.

“When updates are made available we’ll try and make sure we stick with them.

“That’s why we have the relationship we have. We can focus on getting Jack up to speed and having Jack learn the circuits and the car, while they push the boundaries.

“But when you only qualify a tenth away from their lead driver, you know he’s doing a good job. I do think he is.” 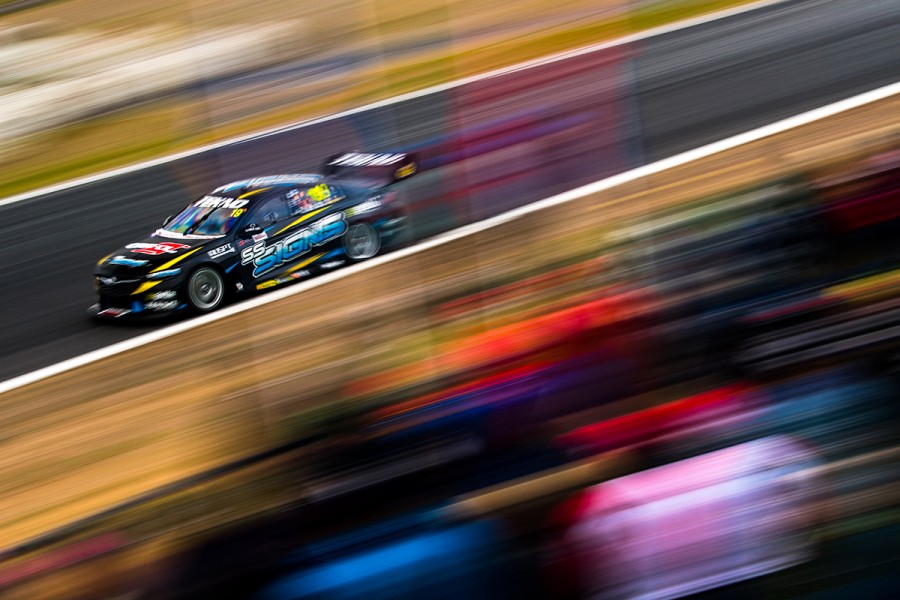 Burgess suggests the bigger decisions on what upgrades are available and worth investing in likely won’t come until the end of the season.

“It’s more of a conversation for 2019 than 2018,” said Burgess, who has praised Le Brocq's efforts over the early part of the season.

“If there were any new bells and whistles, it’s probably not our priority at the moment, we’re still not reaching the potential of what we’ve got.

“When we are day in, day out only a tenth away from Jamie [Whincup] or Shane [van Gisbergen] or Craig [Lowndes], then we can probably say to ourselves ‘we need the latest bell and whistle’.”

Le Brocq is currently the top rookie in the championship, sitting 18th, one place ahead of Erebus Motorsport’s Anton De Pasquale.

Le Brocq is expected to share the Tekno Holden during Monday's test with Jonathan Webb as the team owner prepares for another PIRTEK Enduro Cup campaign.