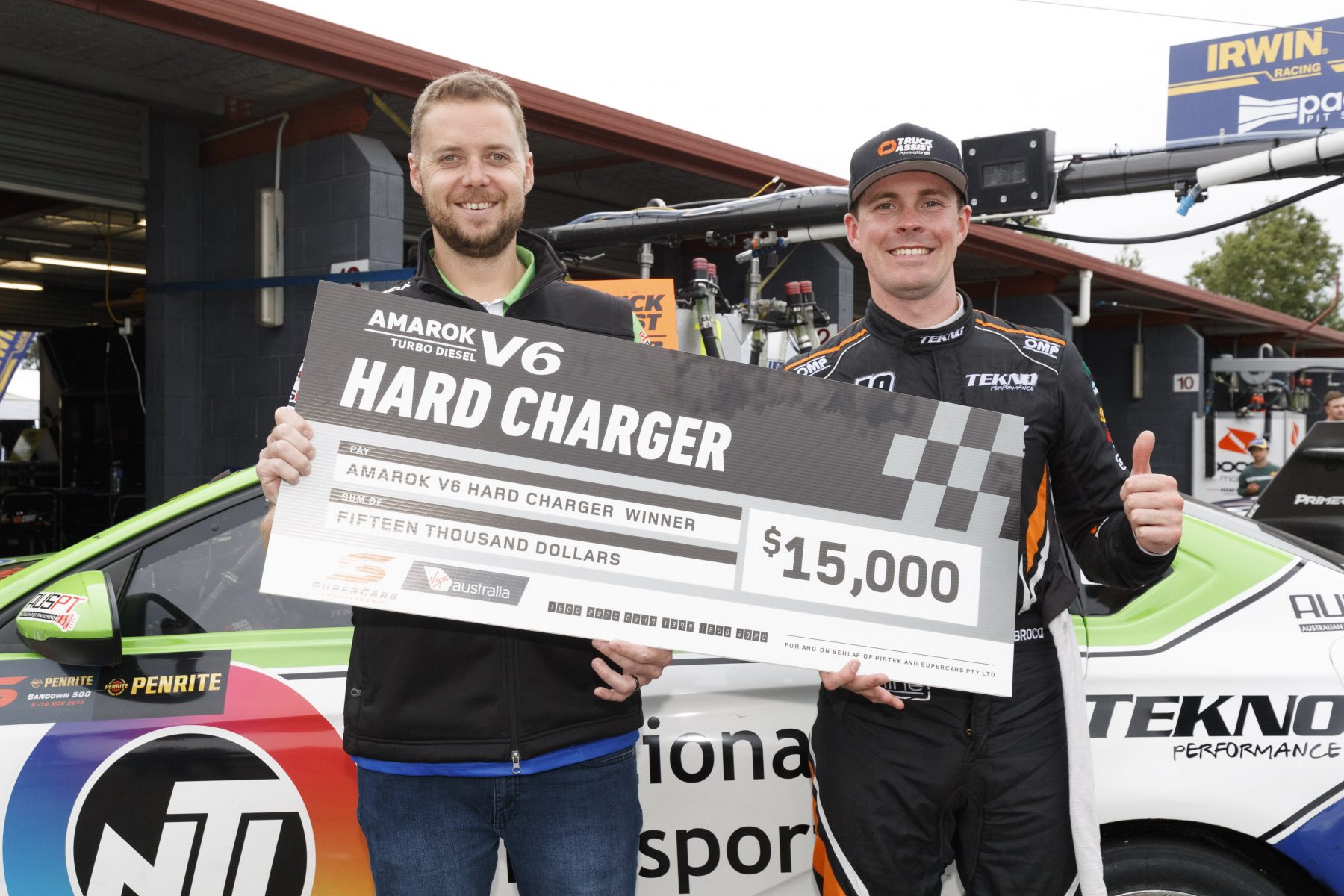 The Jack Le Brocq/Jonathon Webb combination entered the PIRTEK Enduro Cup finale odds-on to win the prize, which recognised the pairing that made up the most cumulative places throughout the four endurance races.

Le Brocq and Webb gained 34 spots through that period, moving forward to finish races considerably further up than where they started.

WAU’s Scott Pye/Warren Luff entry came close to causing an upset with their 22nd to fifth drive in the Sandown 500 leaving them just one place gained short of Le Brocq/Webb.

“For the guys that have put in all of the hard work behind the scenes, it’s cool for them to get something back,” Le Brocq told Supercars.com.

“Hopefully we can put it on the table for a pretty cool Christmas party or something like that. 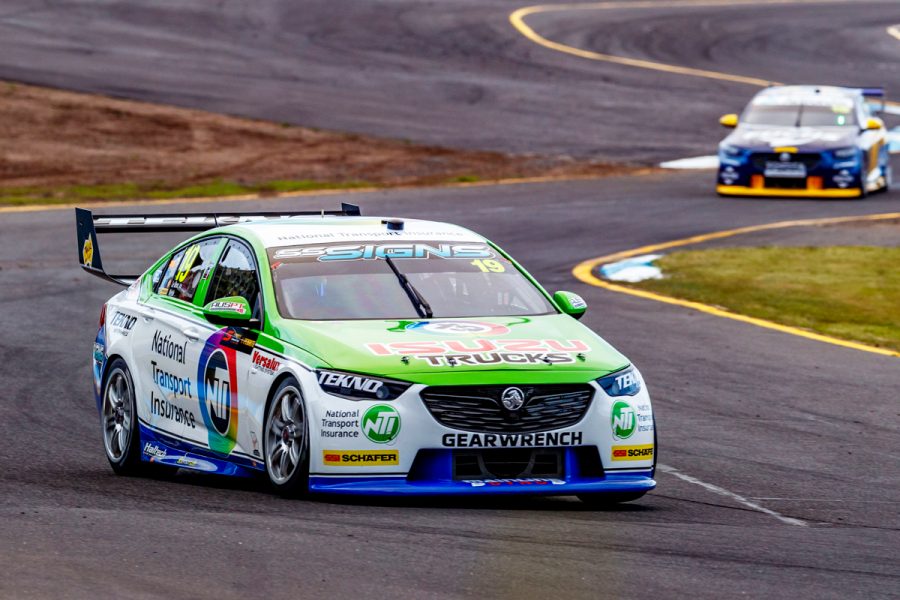 “It’s good for the sponsors and everyone else as well that are involved.

“It’s one of those things, it would obviously be nice to be winning races, but at least we have moved forward throughout the enduros.

“That’s a positive out of it all, which is nice.

“We’re probably one of the smallest teams in pitlane, so those guys definitely put in the hours back at the workshop and have some late nights throughout the year.

Webb, who doubles as Tekno’s team owner, said the Hard Charger crown rewarded all of his staff’s efforts.

“We’ll take it. It’s hard to get any prize, award, cash or anything in this game,” he said.

“It’s probably not the one we all want to win but at the end of the day, we worked hard, we didn’t have the qualifying or the outright pace that we needed but as a team we just kept chipping away. 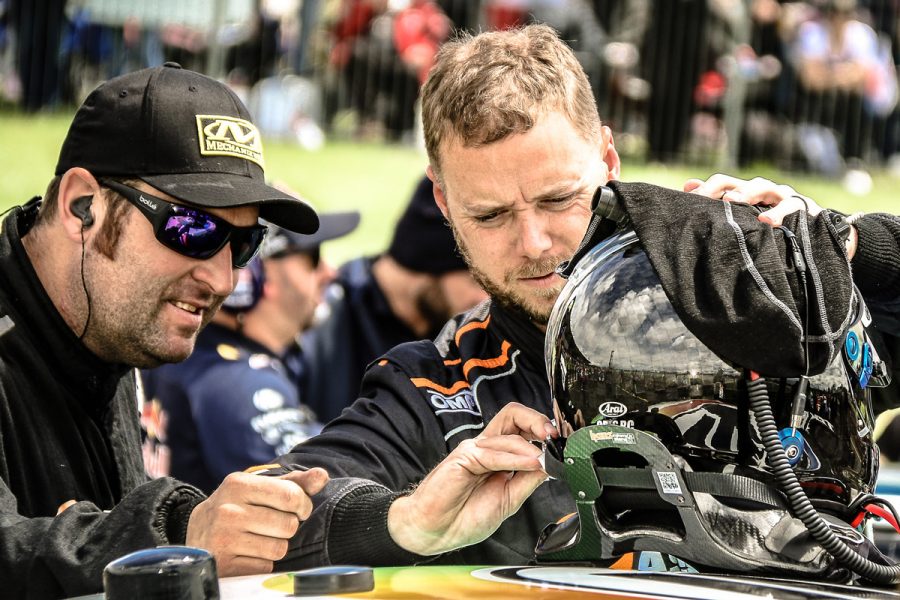 “Each place, each race, we just took what we could and thankfully came away with this.”

The #19 Commodore, which ran in Bob Morris retro colours and featured a tribute to the late Mike Raymond, battled front splitter damage for much of the Sandown race which led to an unusual sight at one of their pitstops.

“There was actually footage of the guys jumping on the front splitter at one point to flatten it back out,” Le Brocq said.

“We had a go, got a couple of boys on there, a few kgs trying to push it back down, but there’s only so far that metal will bend back the other way.

“But anyway, the guys did a good job and we got through it mostly unscathed.”

Following the Newcastle finale on November 22-24, Tekno will turn its focus to a 2020 overhaul which is set to involve an expansion to two cars and a move to Sydney.