Brenton Grove has confirmed Matt Payne will cut laps in a Supercar at Sydney Motorsport Park on Friday.

The Kiwi teen will steer the #26 Penrite Racing Ford Mustang in the Additional Drivers Practice session in the place of Luke Youlden.

Payne, who was signed to the Grove Junior Team last month, will also make his Dunlop Super2 Series debut at this weekend’s Beaurepaires Sydney SuperNight.

It marks another key progression in the 19-year-old’s projected rise to the main game, albeit with limited experience in a Supercar.

Payne will likely need a dispensation to acquire a Motorsport Australia Superlicence should he can make the leap to the main game in 2022.

Supercars practice sessions do not require drivers to hold a Superlicence, as it is not classified as a competitive session.

Team co-owner Grove believes Friday's session will provide Payne with the opportunity to compare himself with the "big boys".

“Because he's doing Super2 this weekend, we thought it was a great opportunity to put him in the co-driver session,” Grove told Supercars.com. 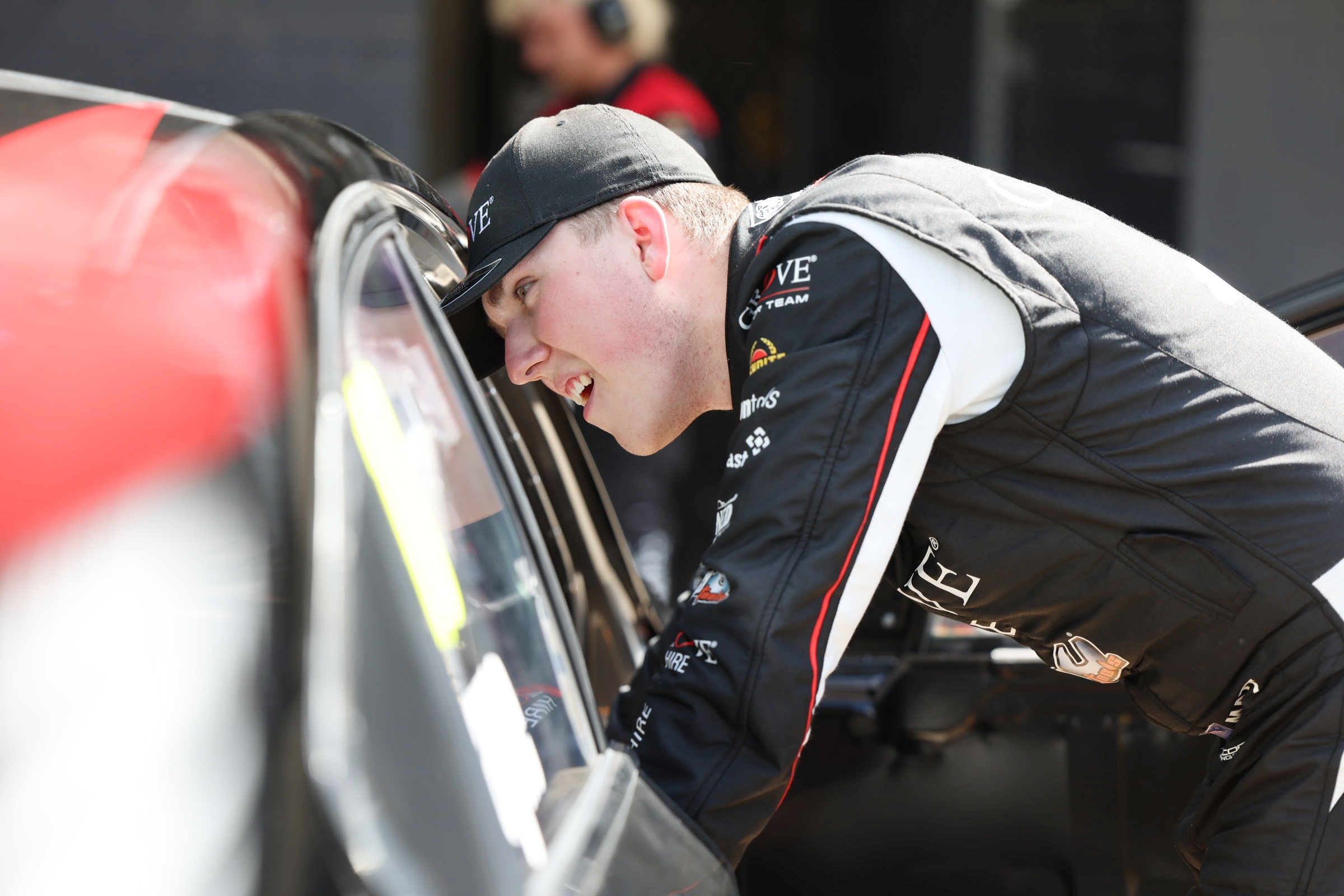 “He’s done a lot of laps recently, so we are all pretty excited to see how he fares against Matt Campbell as much as the rest of the Supercars field.

“Any opportunity you get to drive a Supercar you take because it's quite limited with restrictions.

“We're putting Matt in the car as much as we physically can and putting him against good quality people as well in the Super2 field this weekend.

“We will see how he goes, and we're not putting any pressure on him, we will give him another challenge and see how he tackles that.”

Payne underwent a Supercars evaluation in September aboard a Kelly Grove Racing Nissan Altima. He also turned laps in one of the team's Mustangs.

“We never questioned that, and that's why we signed him.

“But I think every time he drives the car, he shows a bit of talent we hadn't seen previously, whether it’s his feedback, or his composure, or the way he puts a lap together.

“He's more complete than what we thought, but his talent and his results are probably what we expected.” 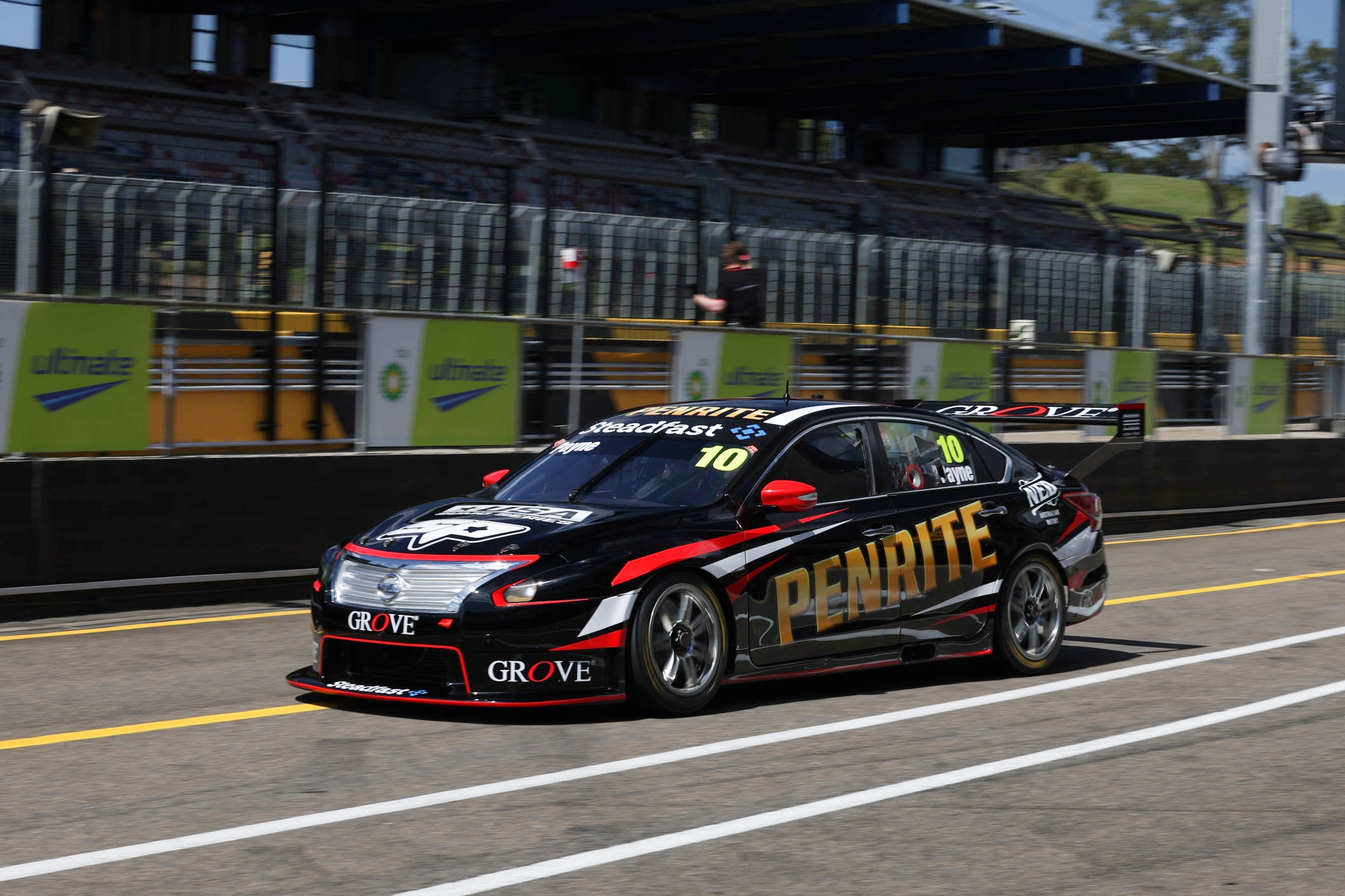 Dunlop Series drivers will complete two practice sessions on Friday; one at 2:25pm AEDT, and another at 6:40pm.

The weekend will feature two 18-lap races, one each on Saturday and Sunday.