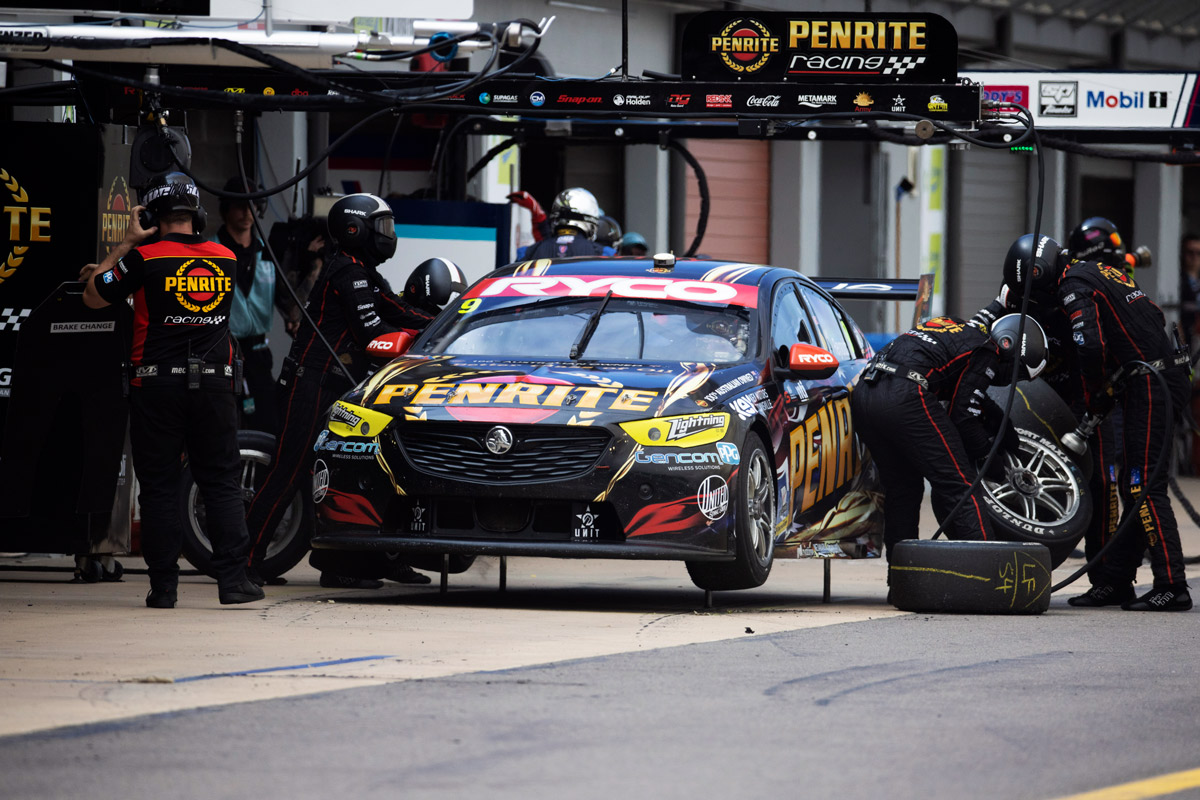 Four different teams are in line to duke it out for PIRTEK Pitstop Challenge glory as the competition heads into its next qualifying event.

The Robson Civil Projects Townsville SuperSprint will form the sixth regular season round of the challenge, which sees teams score points based on the speed of their pitlane transit time at each race’s compulsory stop.

Reigning winners Brad Jones Racing continue to hold the lead with their #8 entry for Nick Percat, although the Red Bull Holden Racing Team are making a late charge.

Jamie Whincup’s #88 Commodore has shot up to second on the leaderboard by virtue of top two rankings in both Sunday races last weekend.

That puts them ahead of the Penrite Racing #9 Holden, which had mixed fortunes at the opening Townsville event.

Driver David Reynolds benefited from the fastest transit time of the entire weekend in the Saturday race before enduring two slow stops the next day.

Both Shell V-Power Racing Mustangs round out the top five, giving the Ford powerhouse a double-pronged shot at semi-finals later in the year.

Another three pit crews feature in the back half of the 10; the two sets of Tickford Racing garages, and Walkinshaw Andretti United.

The Bryce Fullwood-driven #2 entry was the biggest mover of the round, jumping four spots into 10th after taking the maximum 24 points from the event’s middle race.

With up to 72 competition points on the line at the Robson Civil Projects Townsville SuperSprint, there’s everything to play for this weekend. 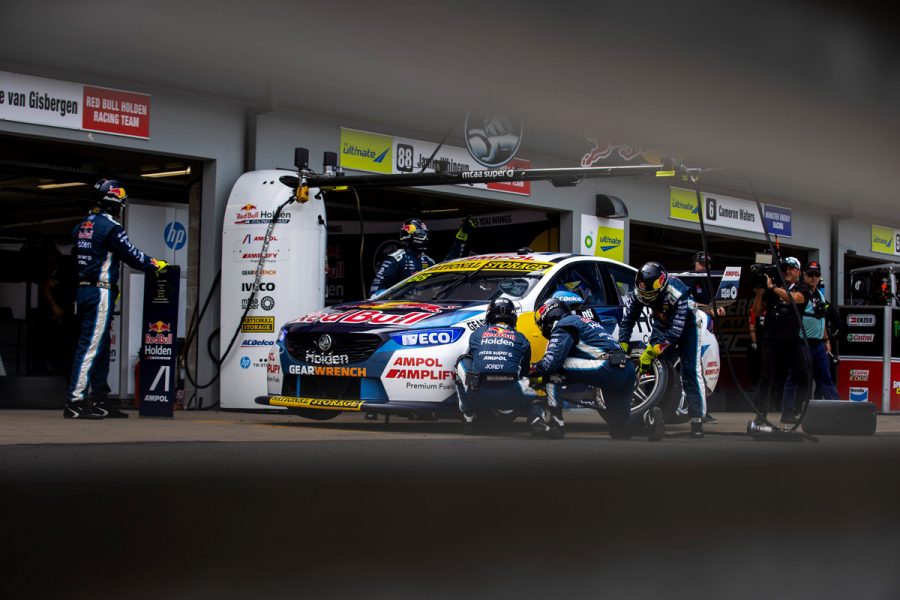 03/09/2020
Stay In The Know
Sign up to the Repco Supercars Championship Newsletter
We use cookies to ensure that we give you the best experience on our website. If you continue to use this site we will assume that you are happy with it.Ok