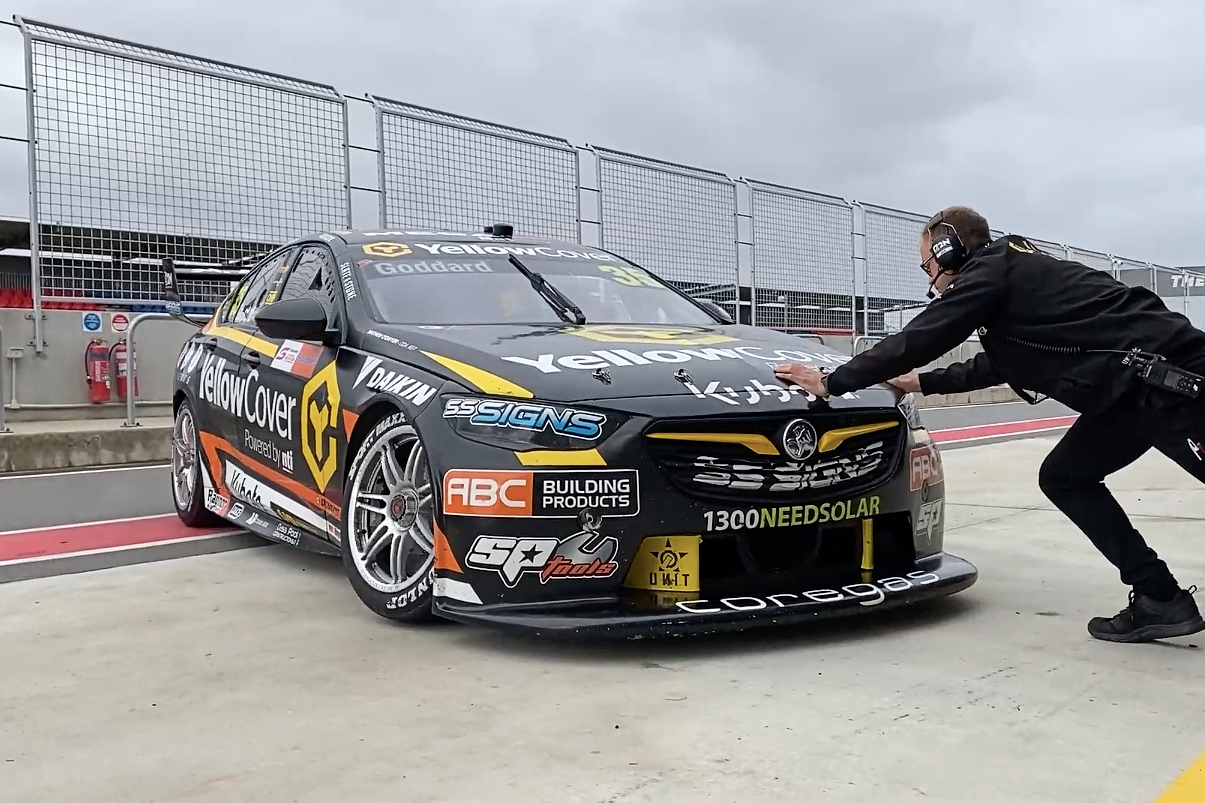 Supercars teams and rookie drivers descended on The Bend Motorsport Park on Thursday ahead of next month’s OTR SuperSprint.

It marked the first Supercar running at the South Australian circuit since last season’s double-header in September.

WATCH: ROOKIES TEST AT THE BEND

Brodie Kostecki and Will Brown rolled out for Erebus Motorsport, along with Bryce Fullwood (Walkinshaw Andretti United) and Jack Smith (Brad Jones Racing).

Erebus driver Kostecki, who clinched a surprise Sandown podium, is the highest-ranked rookie in the field in 10th.

The 23-year-old, who will compete in the main game at The Bend for the first time, was excited to see racing return to South Australia. 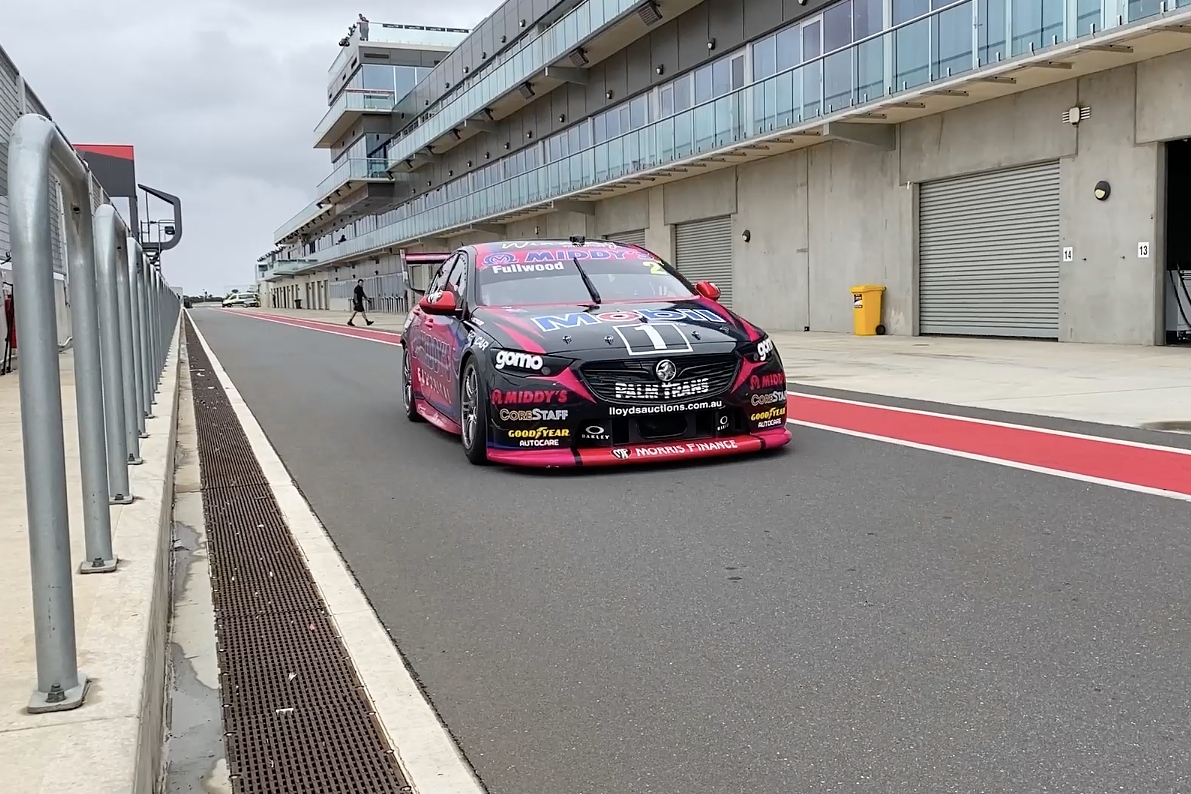 Fullwood rolls out on Thursday

“It’s great to be here with Erebus and run a few laps prior to the event,” Kostecki said on Thursday.

“I’ve been around here a couple of times now; it’s a very interesting circuit, it’s a lot different to what we usually race.

“It’ll shake the field up a lot, I’m really excited to get back in a few weeks and see how it all plays out.

"Going into Turn 1 when they’re all on the hill is pretty awesome to see.

"It’s great to have crowds back. I can’t wait.

Several new spectator areas will be open for the first time at this year’s event, which will feature a blockbuster support program.