Teams are working through busy test schedules at Winton and Queensland Raceway after a wet start for the Victorian teams this morning.

Overnight rain delayed useful running for Prodrive, Garry Rogers Motorsport and the single-car Nissan effort at Winton until the track dried out mid-morning.

The two powerhouse teams, Shell and Red Bull, are locked in an intense championship fight and admit that today will impact how the next phase of the season plays out.

After a minor delay this morning due to a driveline vibration, recent pace-setter Scott McLaughlin says his team is making the most of the day.

“It’s important for everyone. In some ways it changes the championship if someone gets a little advantage,” McLaughlin told Supercars.com.

“Everyone is putting a fair effort into it and it’s important for us to try and make the most of the sunshine and get some good testing in.

“There’s a lot of new parts on the car today. We’re trying to further where we are and keep on top of our game."

Triple Eight’s test program has seen it swap its drivers between its three cars as it assesses various set-ups and upgrades. 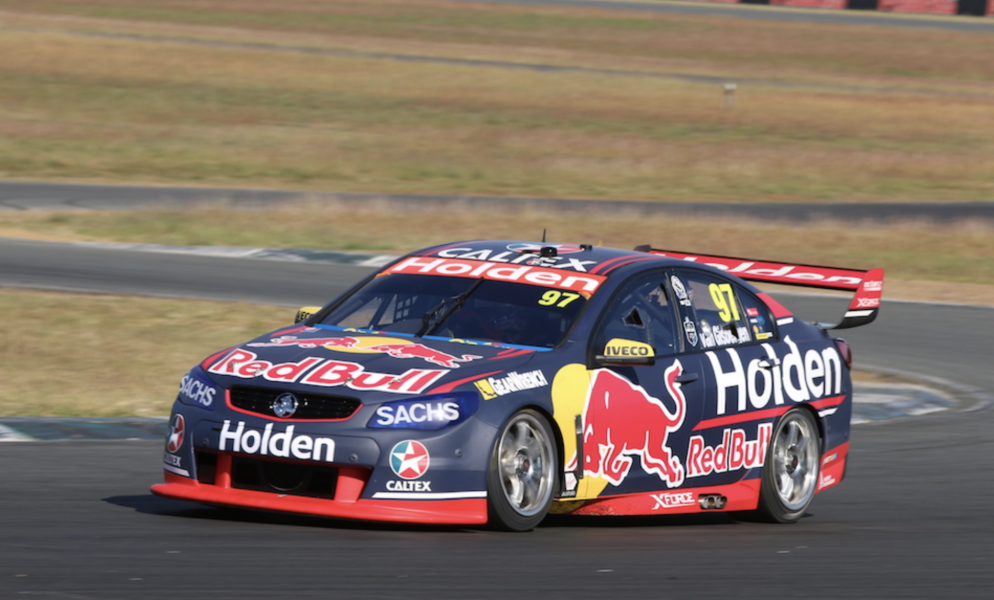 “We have a lot to try and we’re just going through the program,” Shane van Gisbergen told Supercars.com.

“It’s a big day for all three cars and it’s going well so far. A few things have been good and a few haven’t.

“We’ve all gone different ways and swapped cars a couple of times to get a feel and see what it’s like. At the end of the day we’ll hopefully put it all together.”

“It rained all the way on the drive here but it stopped and cleared up by the time the green lights had gone on,” Osborne told Supercars.com.

“We just went out and effectively dried the track. We lost about an hour and a half before we went to slicks, but then it was all good.

“The track’s been good, quick and the feeling from the surface is similar from the round so we’ve been able to pick up where we left off.

“It’s a good opportunity to get the test done now so we can carry on the development to Darwin, which is a pretty similar surface.

“Everything’s on track and the guys are all happy. We’re getting an understanding of all the parts we’ve brought in over the last six months and confirming what we thought we knew.” 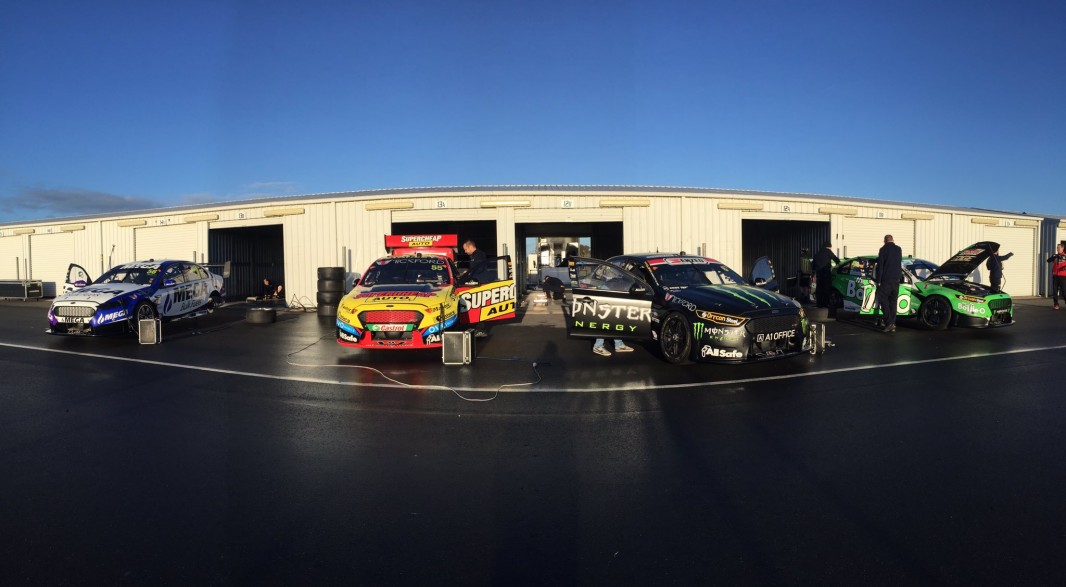 GRM is meanwhile having its first Winton test with its Commodores after switching from Volvo in the off-season.

“At the test day at the start of the year, for need of better words, we had a bit of a Volvo chassis with a Holden body on it.

“As much as you have those elongated practice sessions, it doesn’t really give much of an opportunity to experiment too much.

“The boys, over the last couple of months, have been working here and there to build things they want to try today.

“They’re working through that now and they’re happy with what they’ve seen so far.”