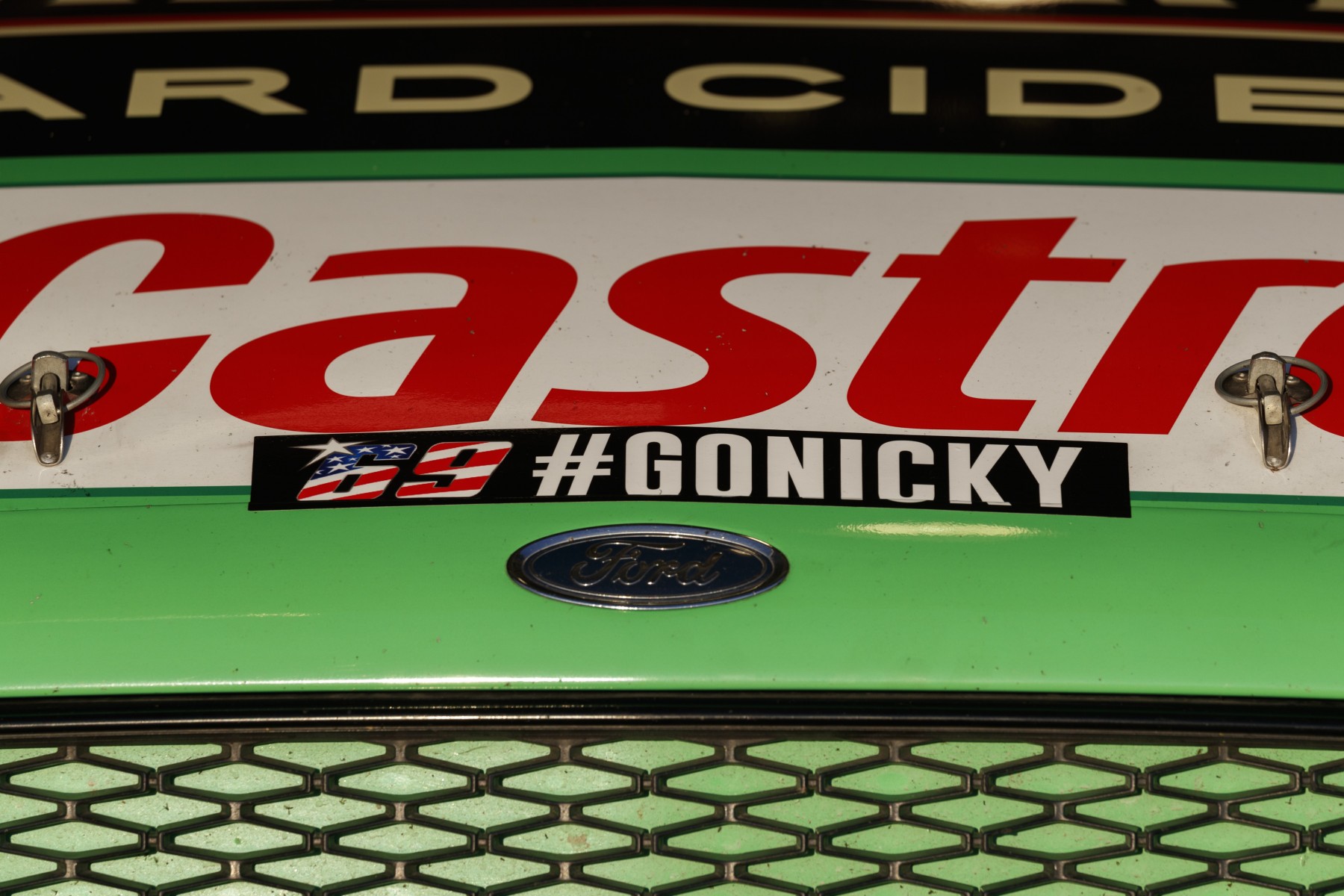 Hayden, 35, remains in an extremely critical condition after he was struck by a car while riding a bicycle in Italy on Wednesday.

Best known for beating Valentino Rossi to the 2006 MotoGP world title, Hayden is a regular in the World Superbike Championship.

The Fords of Mark Winterbottom and Jason Bright, the Nissan of Rick Kelly and Alex Rullo’s Holden are all wearing ‘#GoNicky’ stickers at Winton in support of Hayden.

All four drivers are part of the global ‘Team Castrol’ family that groups the oil giant’s various motorsport sponsorships. 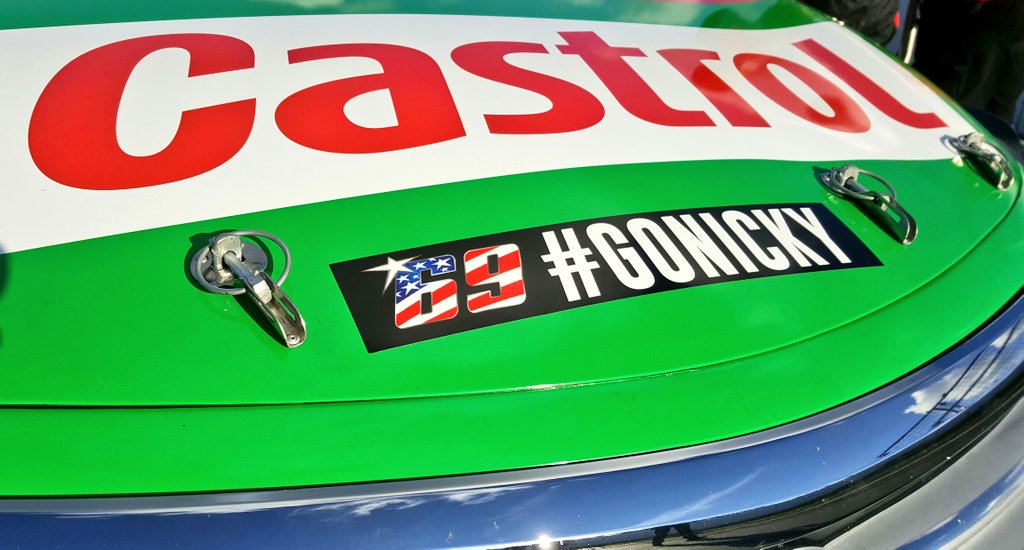