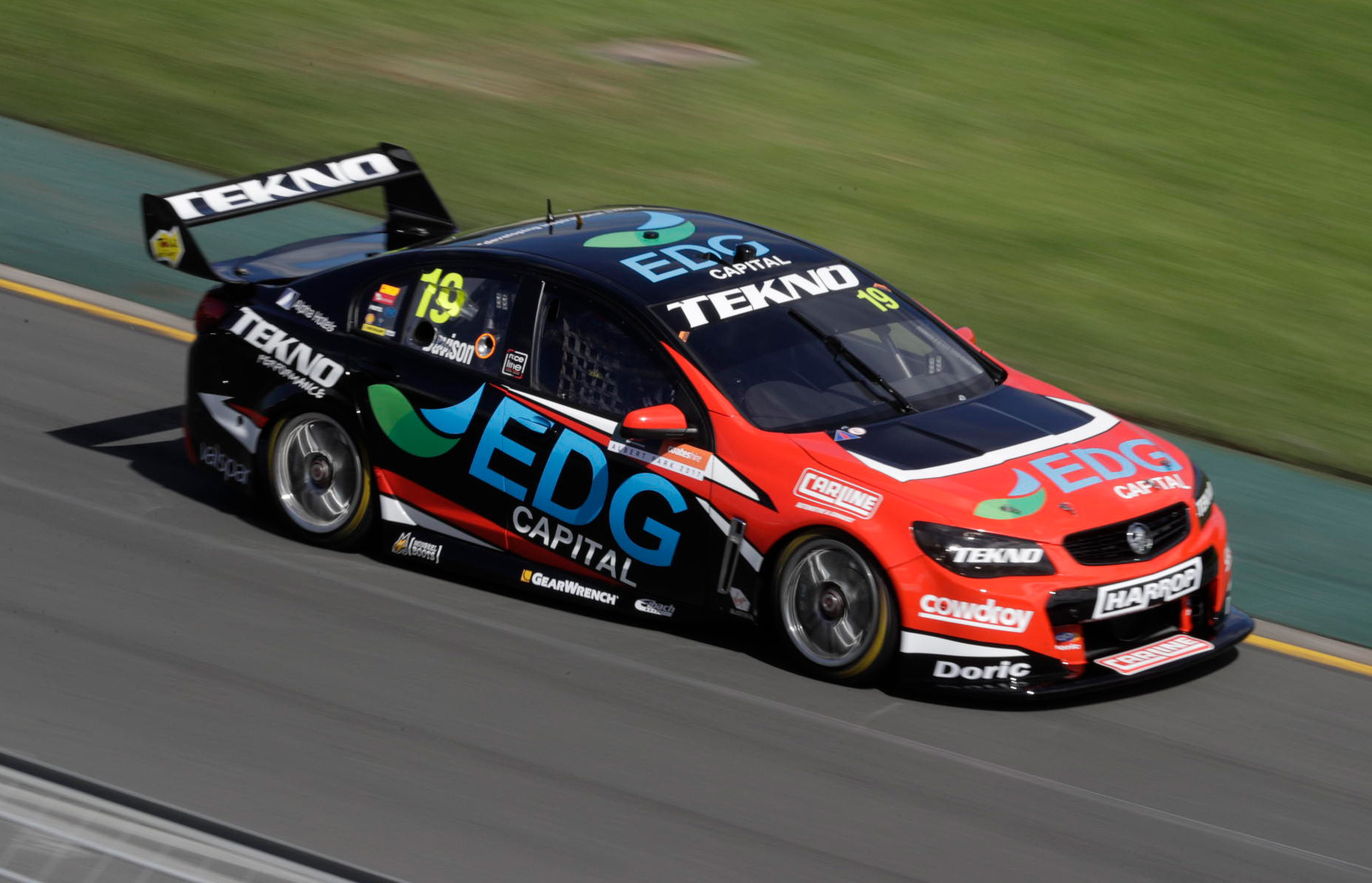 Tekno Autosports and the Red Bull Holden Racing Team have rolled out revised looks at the Coates Hire Supercars Challenge.

Will Davison’s Tekno Holden is sporting primary sponsorship from property group EDG Capital this weekend after racing with Woodstock Bourbon backing at the Clipsal 500.

As announced in February, Woodstock signed a five-event deal with the team for Adelaide, Townsville, Sandown, Bathurst and the Gold Coast.

“We’re still working away on the other events,” Tekno owner Jonathon Webb confirmed to Supercars.com

“It’d be nice to lock someone in that’d take all 10, but realistically it’s going to take a bit of time to make that happen.

“It’s been a really busy start to the year getting the car ready, the Woodstock deal up and running and the McLaren GT program as well.

“We’re fortunate to have EDG Capital on board for the weekend and the rest of the puzzle we’re still piecing together.”

The Red Bull HRT has meanwhile tweaked its livery ahead of Albert Park in a bid to better emphasis the new-for-2017 factory Holden backing. 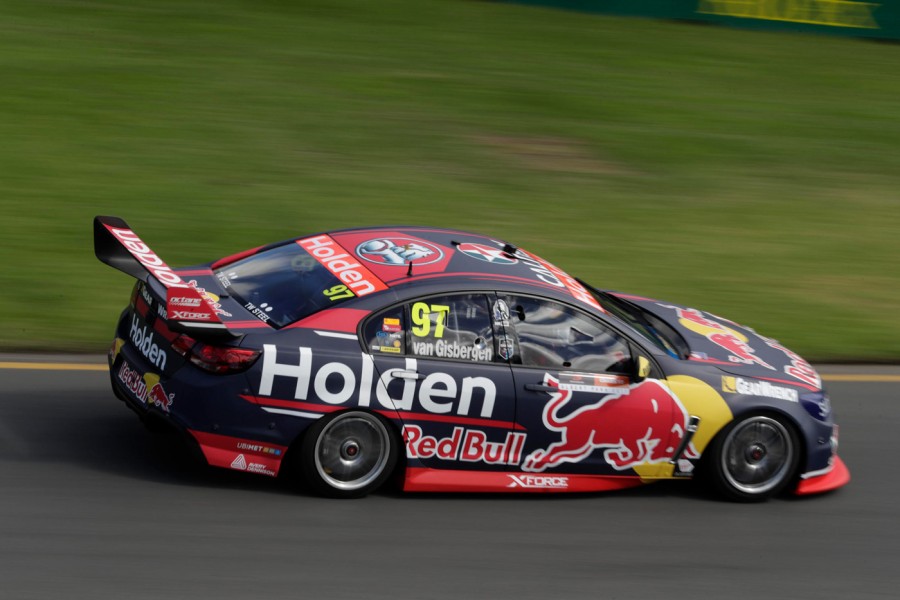 Holden lettering and associated striping on the cars has been changed from red to white for the event in a move that team owner Roland Dane hopes will stay for the season.

“Clipsal was the first chance we’d had to properly see how the cars looked on track on television,” Dane told Supercars.com.

“We could see that the matte red of the Holden wording without a key line, when it had direct sunlight on it you couldn’t see it in a panning shot.

“All the stakeholders agreed that we should see what it looks like with matte white lettering here, which we’re pretty confident will work.

“In an ideal world you’d go off to a circuit and test it all with television cameras before the season, but in reality we didn’t have that option." 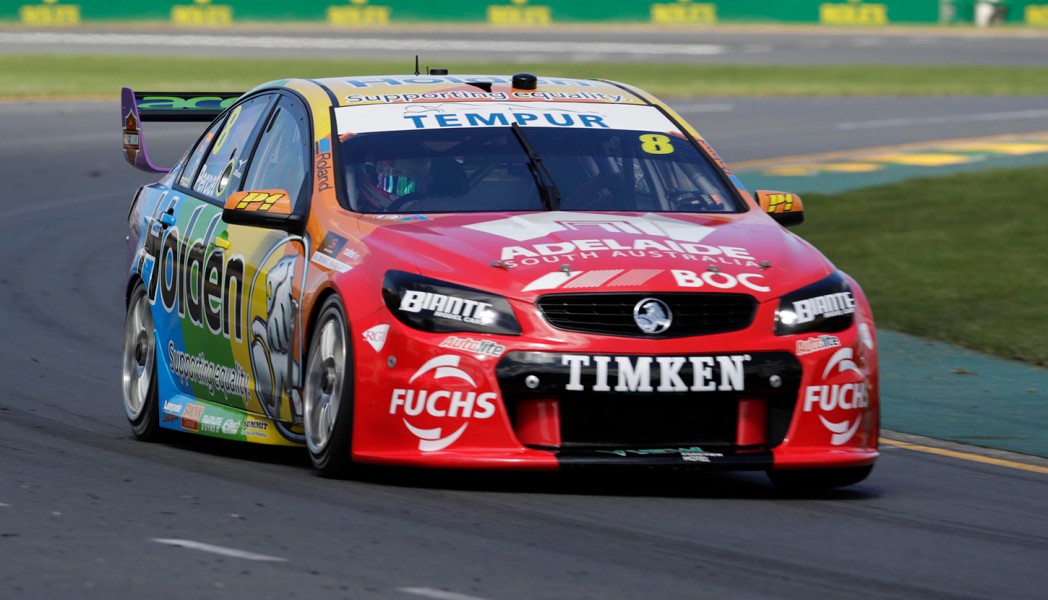 22/03/2017
Stay In The Know
Sign up to the Virgin Australia Supercars Championship Newsletter
We use cookies to ensure that we give you the best experience on our website. If you continue to use this site we will assume that you are happy with it.Ok