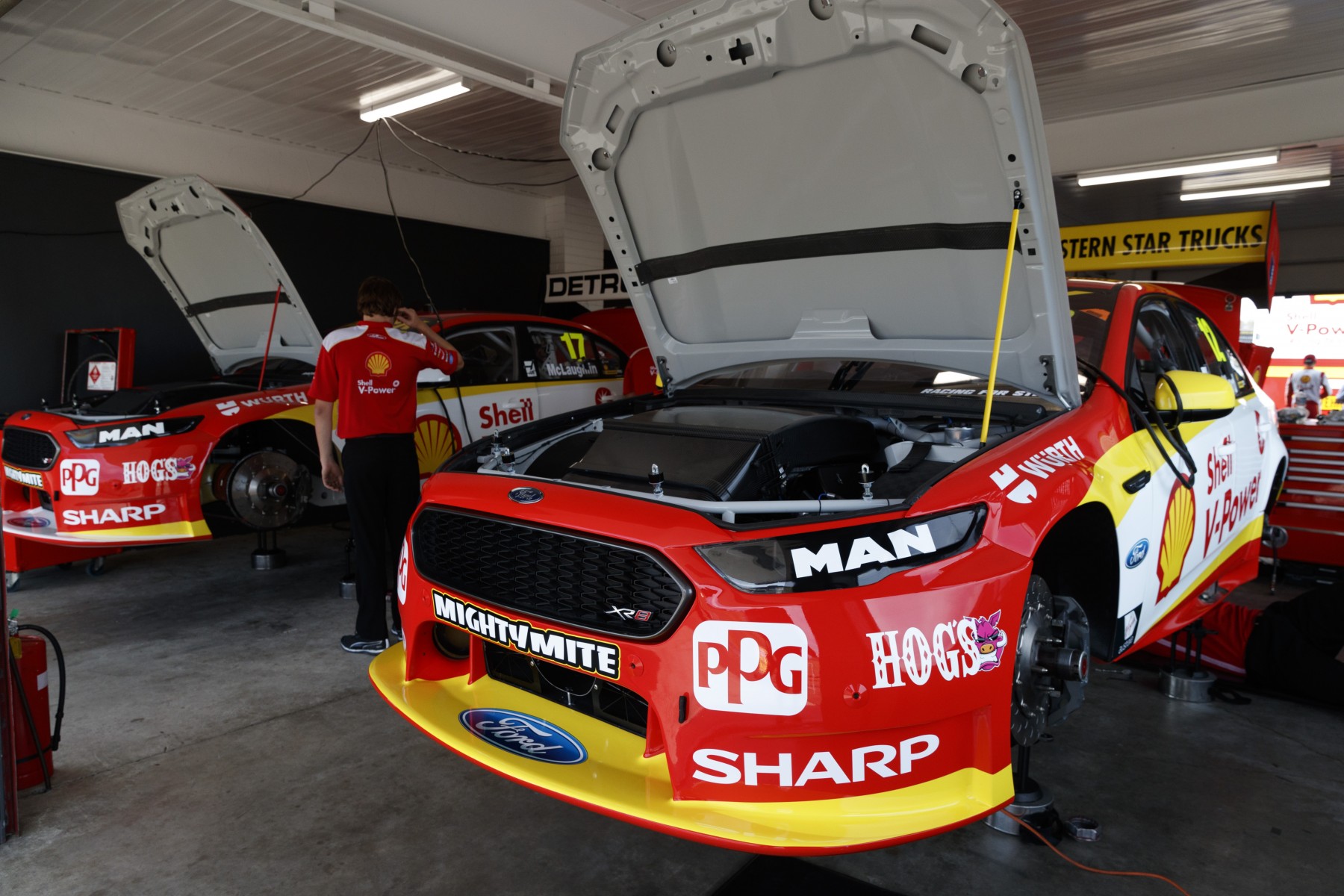 Both have produced new, lighter panels that are expected to be signed off by Supercars’ technical department ahead of the Albert Park event.

The issue of panel weights became public at the Adelaide 500 earlier this month, where Holden’s ZB Commodore made its competitive debut.

Designed by Triple Eight, the Commodores were said to be running as much as 40kg of ballast to make it to the 1,410kg minimum weight required for all cars.

The Commodores feature a number of composite components, including their roof skins, which were custom-made due to difficulties obtaining production examples from Germany.

Having declined the opportunity to also homologate composite panels last year, rival homologation teams Tickford and Nissan have now submitted their own for approval.

Both have applied to run composite roofs, while Tickford has also pushed for the Falcons to have a composite bonnet.

Supercars’ sporting and technical director David Stuart is currently working with the teams on their final designs with the intention of approving them ahead of this week’s event. 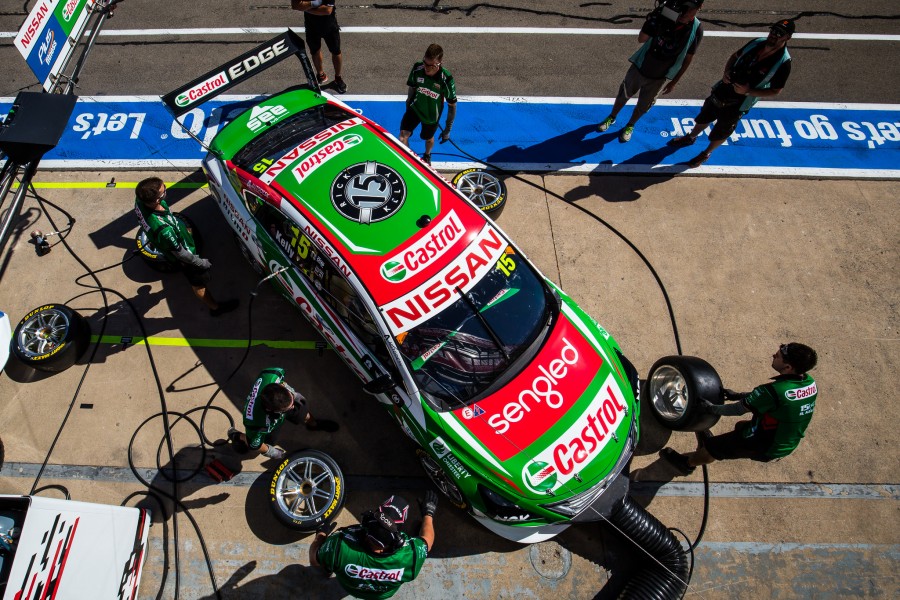 Nissan team co-owner Todd Kelly confirmed to Supercars.com that all four of his team’s Altimas were fitted with composite roofs before being dispatched to Albert Park today.

It is, however, expected that only a portion of the Ford fleet - led by Tickford and Shell V-Power Racing - will have their new panels at Albert Park due to the time constraints.

“We’ve had to do a huge amount of work in a lot of areas to get back to a level playing field with what the new Holden has turned out to be,” Kelly told Supercars.com.

“We’ve had a pretty serious couple of weeks since Adelaide, the guys have dug deep and done an outstanding job to achieve what we have.

“All of the things we aimed to do have been completed and on the cars, including composite roofs across all four cars, so we’re ready to roll.”

While the panel changes have been submitted quickly, Tickford boss Tim Edwards admitted in Adelaide that they are just part of the overall weight difference between the cars. 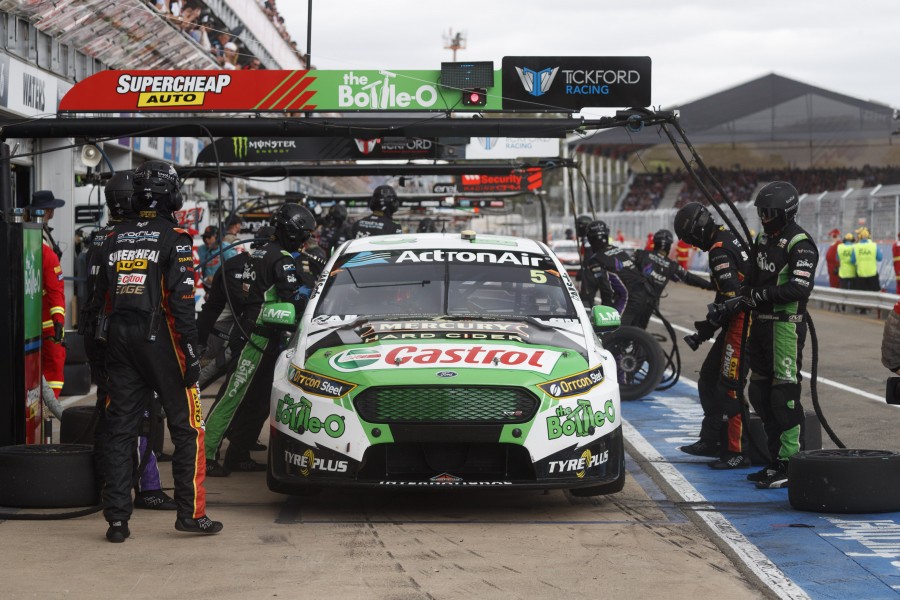 A composite bonnet and roof is being homologated for the Ford

Other areas are said to be difficult, if not impossible, to improve on the Falcon, which is essentially six years older than the ZB.

“We’re certainly not going to be changing huge numbers of parts on our car, because it’s the way the car is designed,” explained Edwards.

“They [Triple Eight for the ZB] had to create a firewall because it’s a hatchback and it’s got a nice piece of carbon separating the cabin, whereas ours has got a dirty great bit of steel.

“That’s not the sort of thing we could even entertain changing, because unless we were changing model or building new cars, you’ve just got to live with some of those things.”

Kelly is meanwhile convinced that Nissan’s latest changes will improve the Altimas, but is unsure just how much difference it’ll make on track.

“Things are so close now that we’re just splitting hairs with the lap times and where the cars are at,” said Kelly.

“There’s not a big chunk in anything, but all of these things do add up and make a difference, whether it’s a hundredth or half-a-tenth or a tenth."

19/03/2018
Related Content
ZB debut triggers Supercars weight debate  ›
04/03/2018
Stay In The Know
Sign up to the Virgin Australia Supercars Championship Newsletter
We use cookies to ensure that we give you the best experience on our website. If you continue to use this site we will assume that you are happy with it.Ok