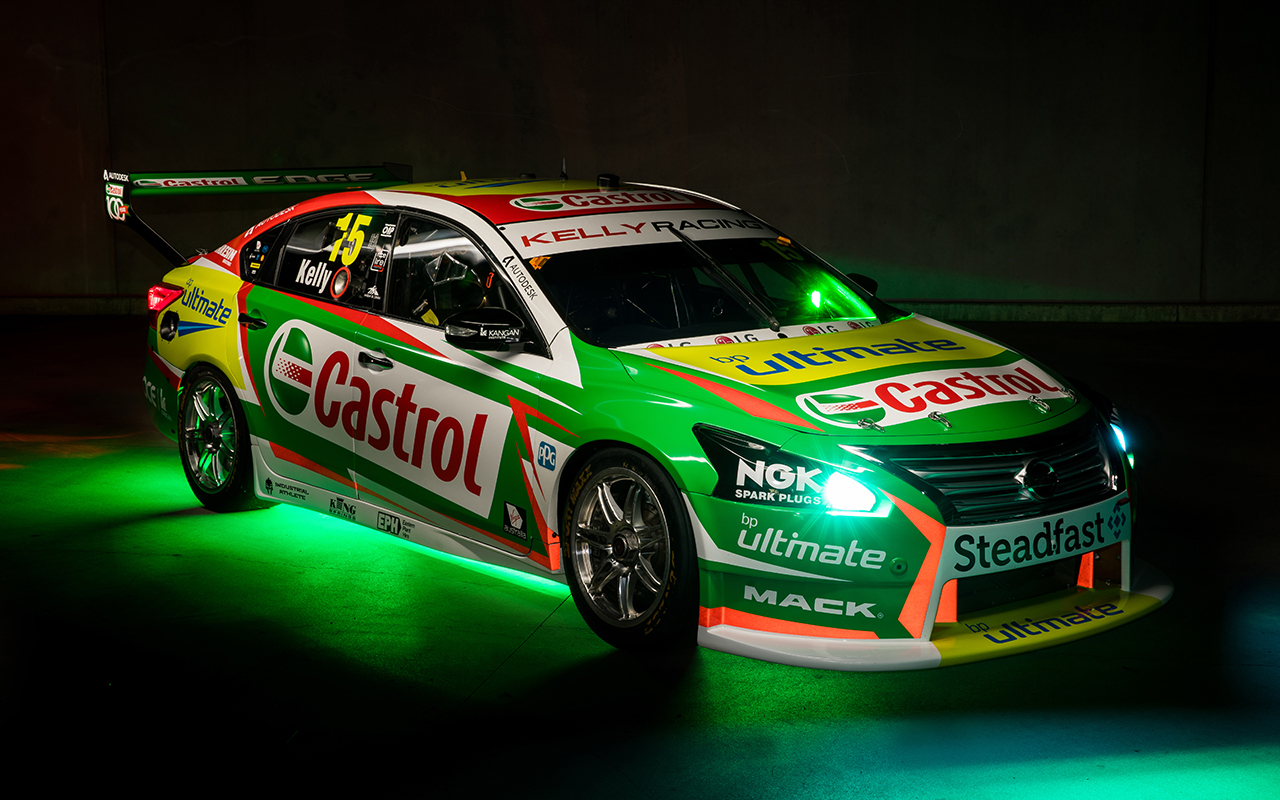 Kelly Racing has become the first team to reveal eye-catching changes to its Supercars for the PIRTEK Perth SuperNight.

The second running of the night event, held last year at Sydney Motorsport Park, is expected to feature an increased array of on-car effects to add to the spectacle.

Supercars has encouraged teams to “go their hardest”, which will include LED lighting on, under and inside the cars, reflective sponsor logos and graphics and illuminated pit equipment. 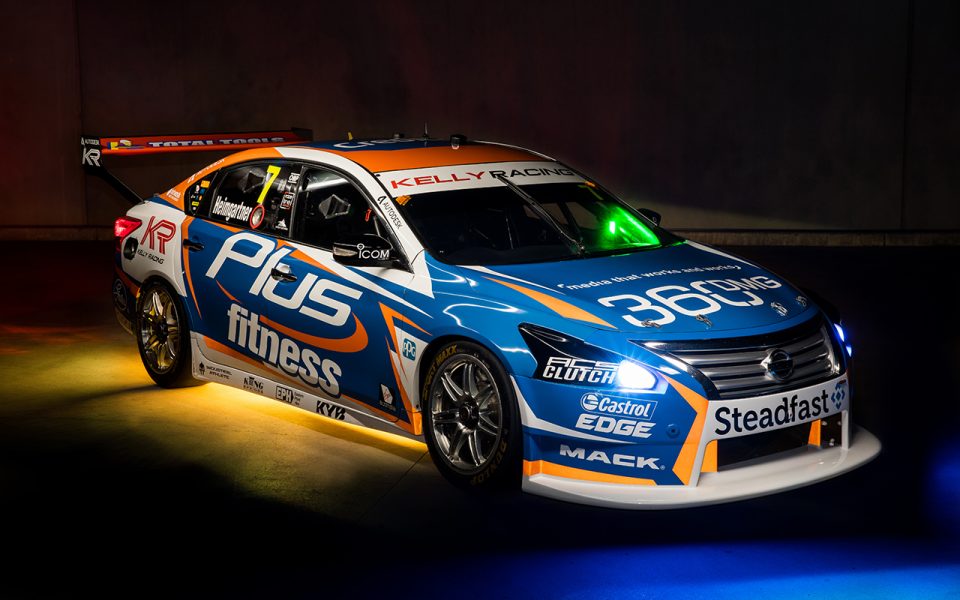 Kelly Racing has added LED lighting from Australian firm Superlight LED to the undercarriage of its four-strong fleet.

The Melbourne-based squad has also worked with its paint supplier PPG Industries and print media partner Graphic Mart Art to add reflective sections to the existing liveries of the cars. 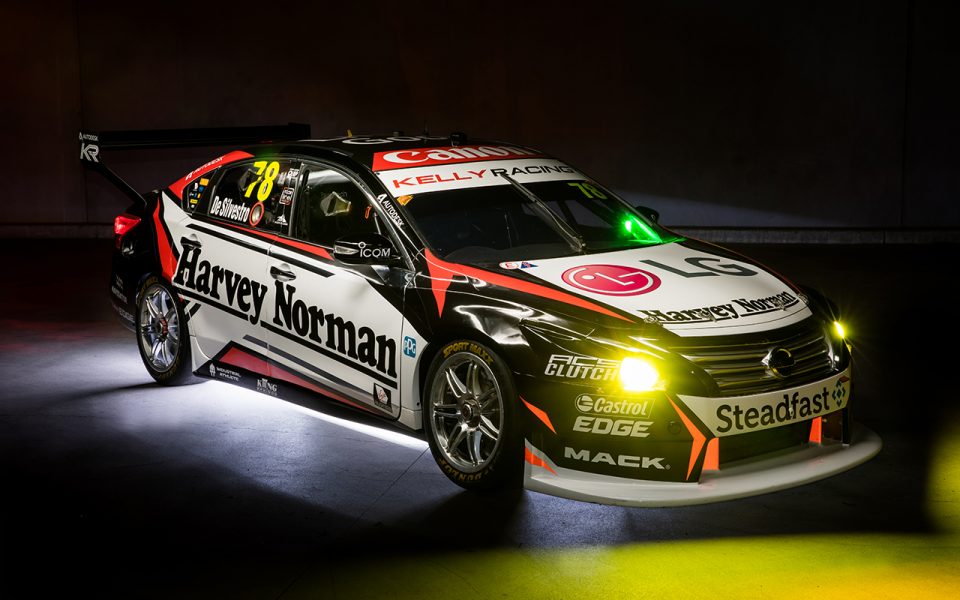 Heimgartner was third in the Saturday race from fourth on the grid, marking his maiden podium in a single-driver Supercars race.

Kelly qualified sixth and finished seventh on the same day, which he backed up with an eighth place run on Sunday. 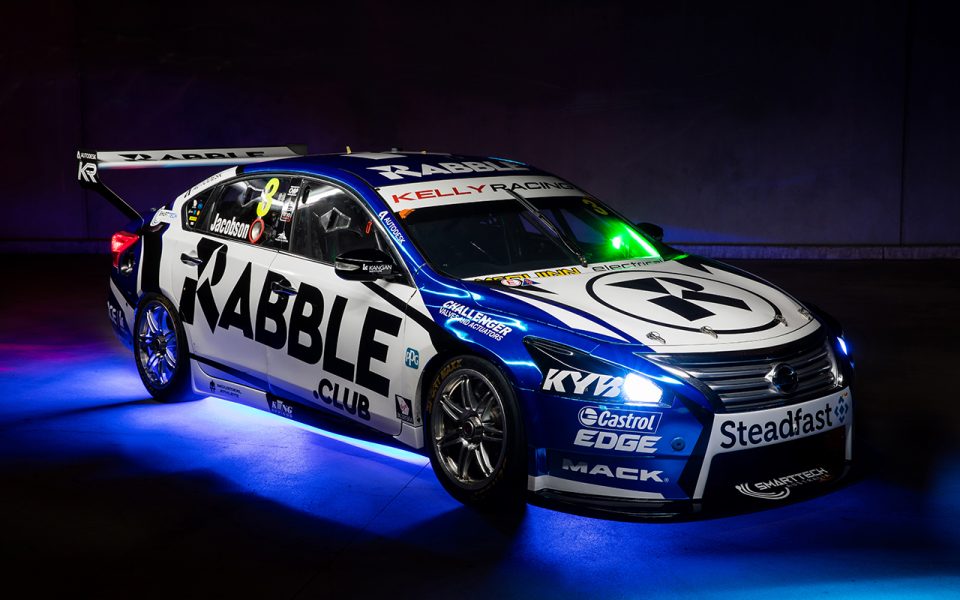 Heimgartner is the leading Nissan driver in the standings in 14th, with Kelly 17th, De Silvestro 20th and Jacobson 23rd.