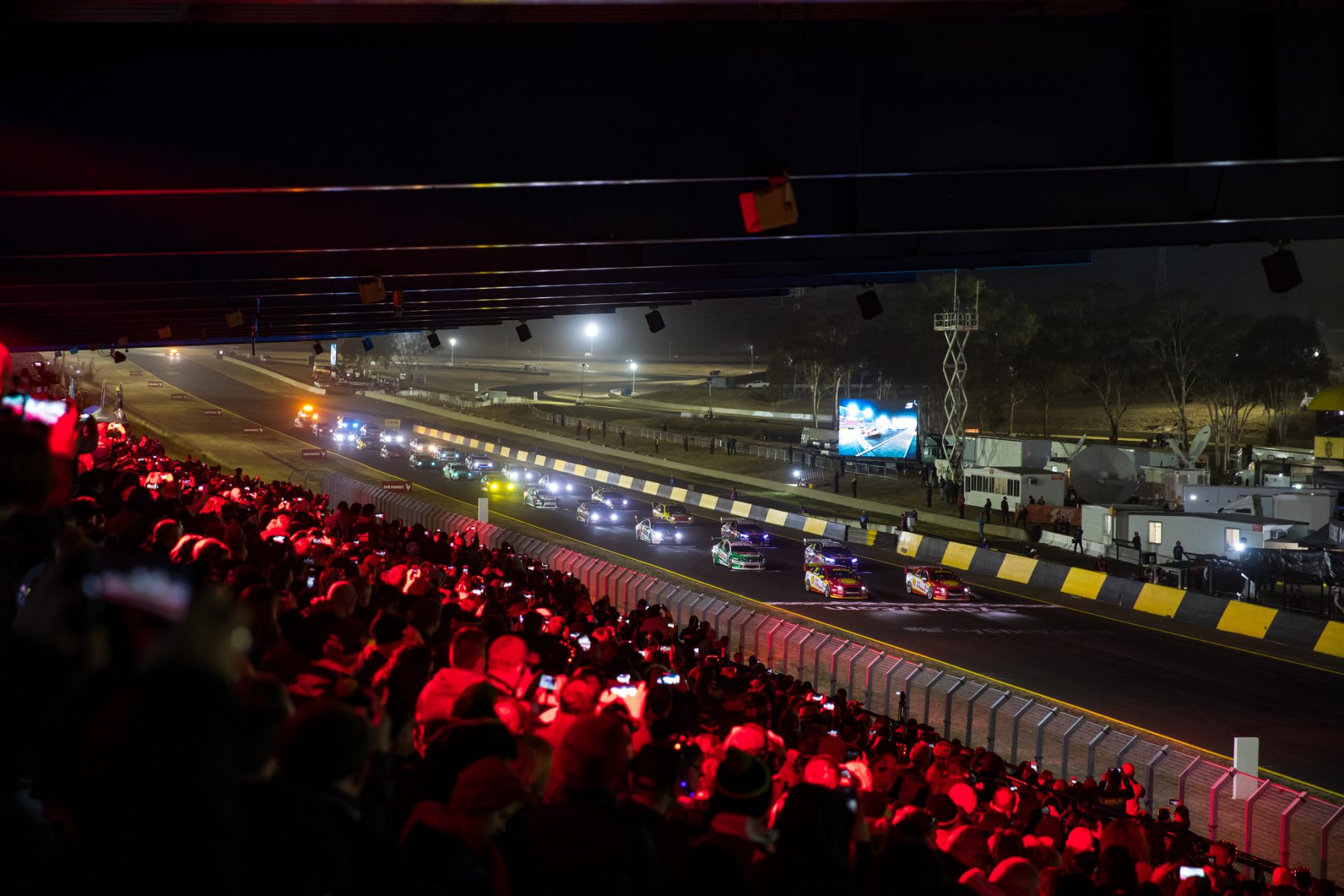 Supercars teams have given a nod of approval to the idea of more night racing following the success of the Red Rooster Sydney SuperNight 300.

The first Supercars night race on Australian soil in 21 years drew significant increases in the live television audience and attendance over the 2017 Sydney event, held in daylight.

Encouraged by the Sydney event, Supercars CEO Sean Seamer has hinted there could be more night races added as soon as next year.

In a compact Sydney schedule, a single 40-minute practice on Friday night was followed by practice and ARMOR ALL Qualifying on Saturday afternoon and the 300km race that night.

“I think as a concept it worked, so all credit to Supercars for trying something new and doing a good job of it.

“There were no issues with the lighting and the two-day format wasn’t bad, either."

Tickford Racing team principal Tim Edwards, who is also on the Supercars Commission, was among others to declare the event a clear success.

“I've already got a few things in the back of my head that would improve it a bit more,” he added.

“I'm not going to share those, they'll be for Commission discussions. You're always going to learn more. But for a first hit-out, it was a success.” 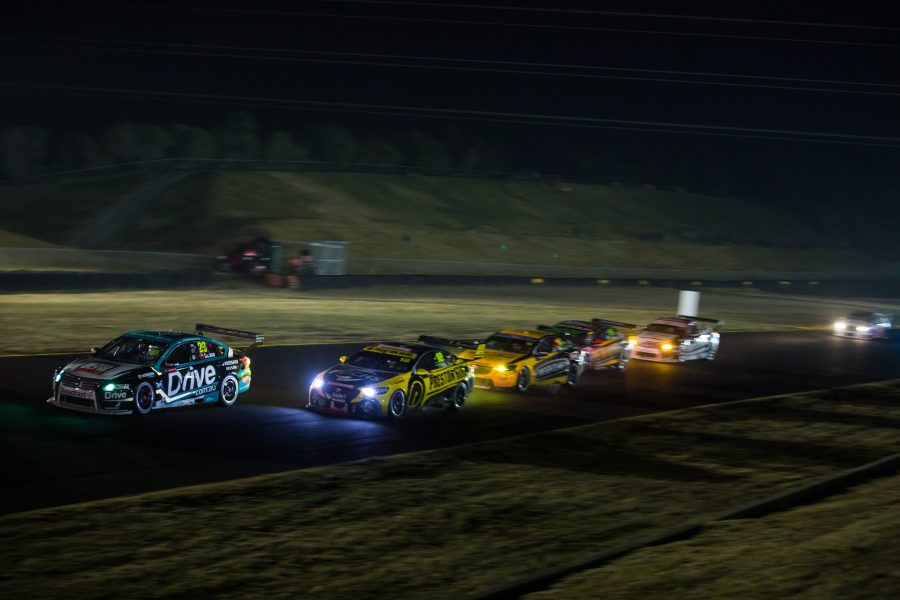 Asked if the night format should be adopted at other venues he added: “If you get a turn-out like this, definitely.

“It’s a sign of the times. People are time poor. So many fans and people that we spoke to had kids at basketball or netball or whatever in the morning, then went home, got changed, and came to the race track.

“They can't do that when they've essentially got to be here at 9am for a day event. I think it has some appeal from that perspective, people can slot it into their lives a bit better.”

Triple Eight manager Mark Dutton also felt the format suited the demands of modern family life, and said the original concept of a single-day event can eventually be achieved.

“I think in the future that’s definitely possible, once you learn how much lighting you need,” he said of a one-day event.

“The night race doesn’t have to be one 300km race as well, they can mix that up; you can do a race at 5:30pm and another at 8:30pm, or whatever. There are so many possibilities.” 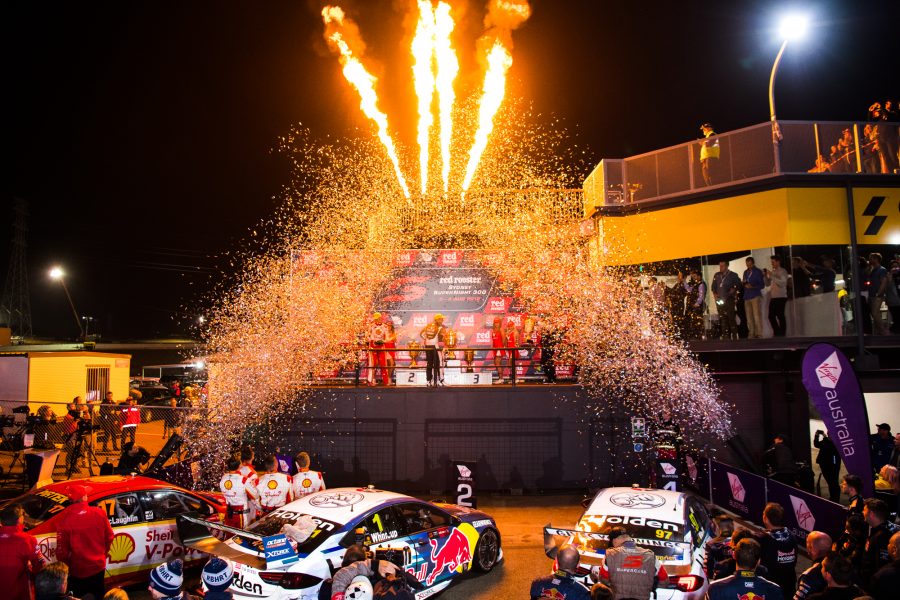 “I think it needs to be evaluated properly. Too much of a good thing is sometimes too much, but we'll see,” said Story.

“It's a big investment (to install the temporary lighting). It requires a certain degree of thought and we can't be rash with these things.”

Story was in no doubt, however, that the Sydney event was a success.

“It was sensational. It was a great atmosphere, a great crowd,” he said.

“When we do events like this and we have crowds like the one we've had, it shows we're doing something right.”

06/08/2018
Stay In The Know
Sign up to the Repco Supercars Championship Newsletter
We use cookies to ensure that we give you the best experience on our website. If you continue to use this site we will assume that you are happy with it.Ok