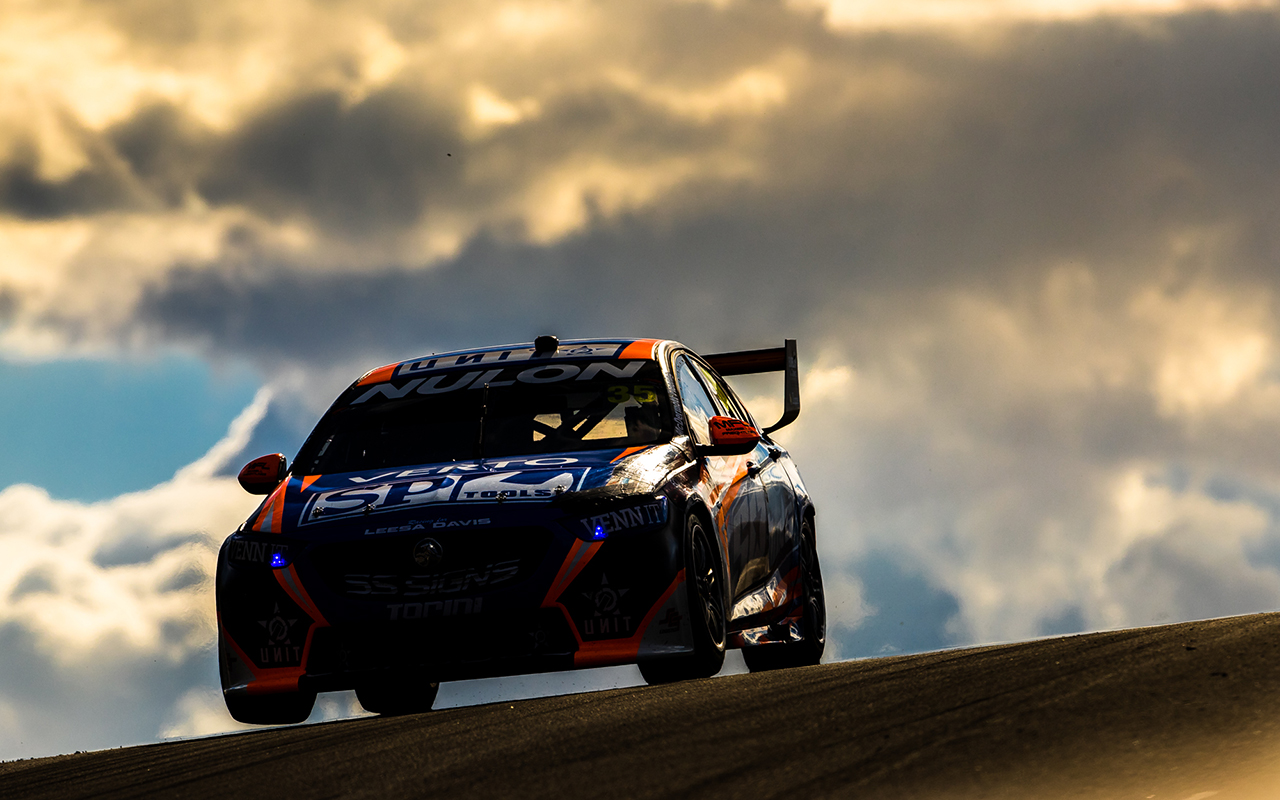 A proposal to allow two drivers to share a single full-time Virgin Australia Supercars Championship entry in 2020 is currently being debated by teams.

Designed to help give more young drivers a chance in the main game, the plan would allow two drivers to split a full-time season, including pairing up for the PIRTEK Enduro Cup events.

Supercars CEO Sean Seamer confirmed to media at Bathurst that he expects to receive formal feedback from teams this week ahead of a Commission vote.

Seamer acknowledges there are “positives and negatives” to the proposal, including its potential impact on the Dunlop Super2 Series.

Currently, Super2 drivers may contest main game events as wildcards or as co-drivers, but many of the latter roles are taken up by more experienced campaigners.

“I think everybody acknowledges that the jump from Super2 into the main game is a big one,” said Seamer.

“It's very difficult to give the guys a really strong pathway and help them develop, and some teams do it really well.

“What we have to do is look at how do we make Super2 strong? How do we make the main series strong, and then how do we drive people through a pathway?

“Our focus is on getting the pathway right and doing what's right for the main game and Super2.” 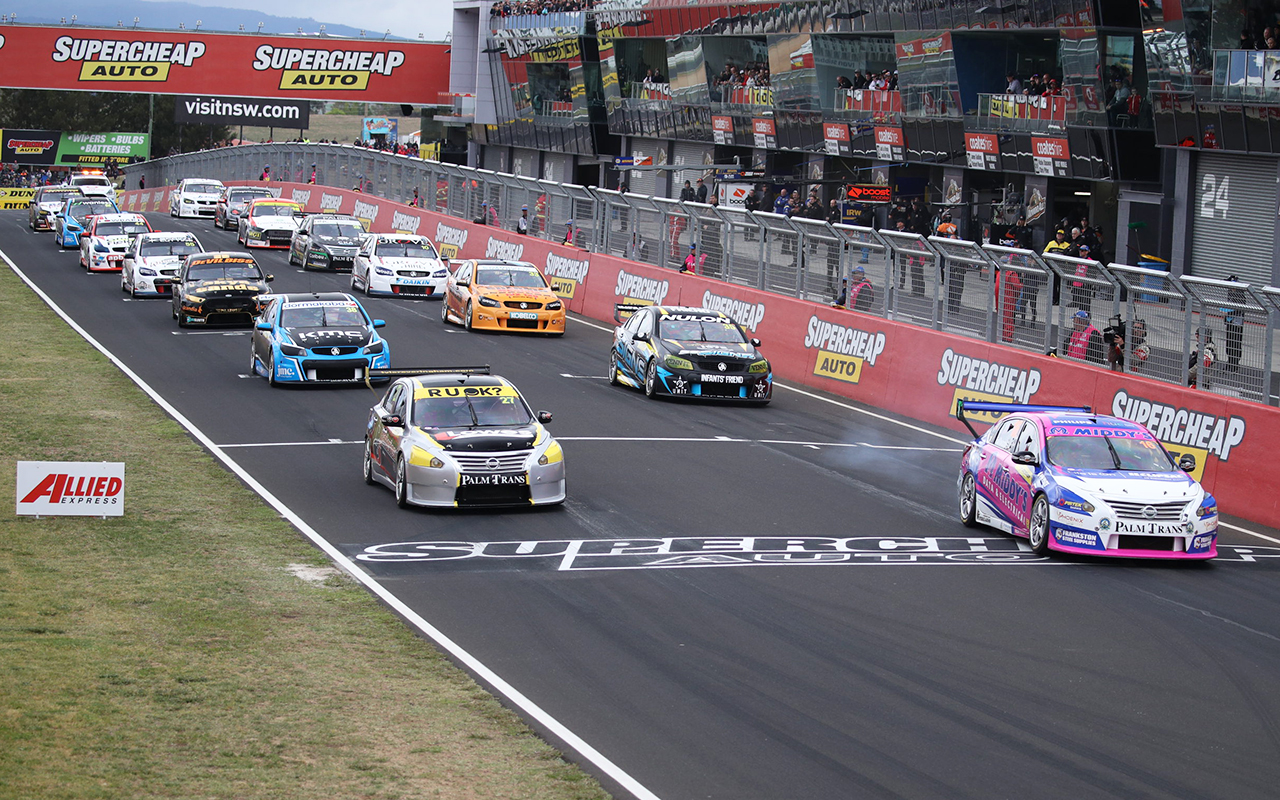 Seamer added that young drivers can become ‘lost’ to Supercars due to the limited number of full-time seats available.

“We've got to find ways to keep these kids in motorsport in Australia and not lose them overseas, and if we've got to be innovative to do it then let's do it.

The biggest public supporter of the concept to date has been Matt Stone, who is looking at adding a second car to his main game squad under the proposed multi-driver model.

“A [split-driver] program like that I think would help develop the drivers, help them get into Supercars at an earlier level with less pressure than a full-time season.

“[It’s] easier from a budget [perspective] to achieve as well and be something that might be quite good for driver development building up.” 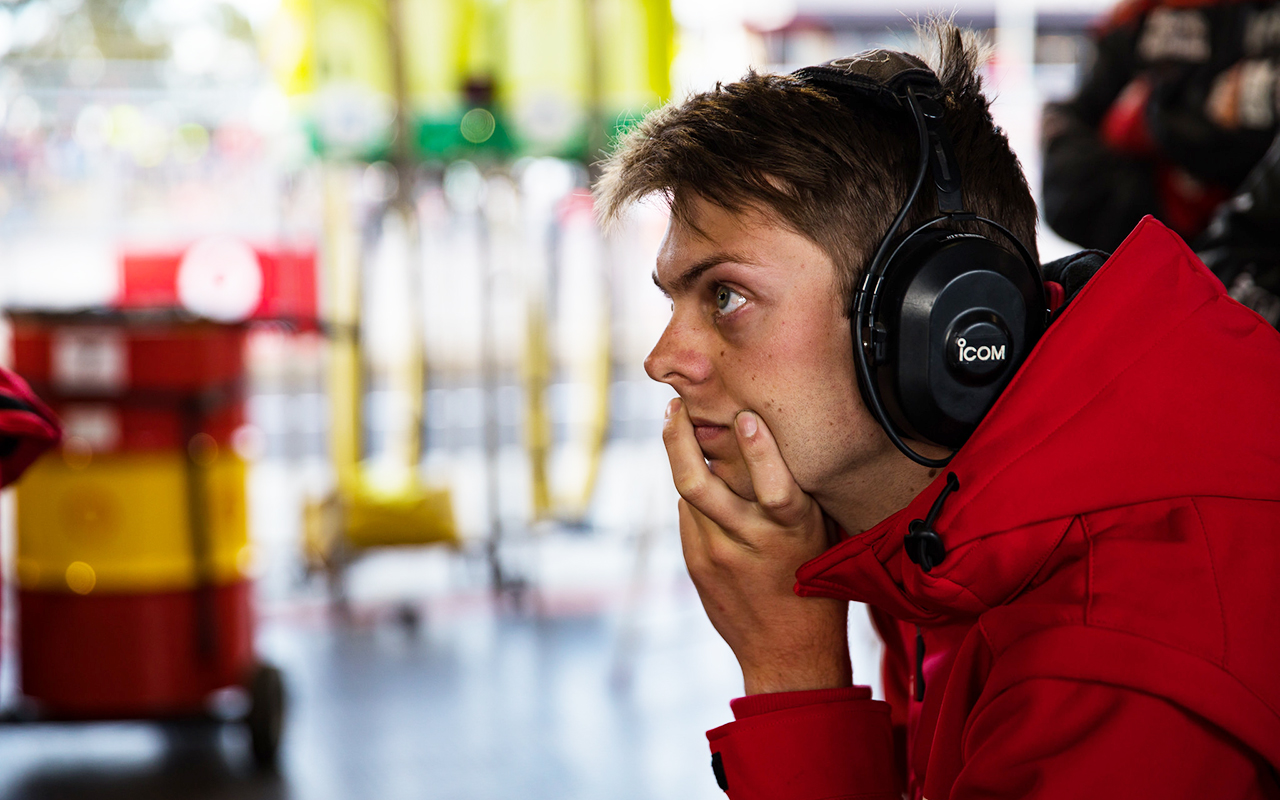 Also speaking at Bathurst, team owner and Commission member Brad Jones said his personal view is that “it’s not the right way to go for the category at the moment”.

“We made a point of giving a [single] primary driver to the car and then I think that’s what we should stick to, unless of course someone’s injured or hurt, or something happens where they can’t drive the car, then we should be able to put someone else in,” he said.

“But to be able to turn up and pick and choose events a little bit like that, or split the drive in half for two drivers to pair up in the enduros… one of the reasons we went away from that was the same reason we don’t have mains in one car.”

Triple Eight boss Roland Dane noted teams are already allowed to change primary drivers in-season, and feels the real debate is whether the drivers sharing the car should then be allowed to pair up for the enduros.

Full-time primary drivers have not been allowed to pair up since 2009. That rule was also debated by the Commission as part of the latest proposal, but is not expected to change for 2020.

Pairing primary drivers has commercial implications for teams such as Tickford Racing that do not have the same sponsor across multiple cars. 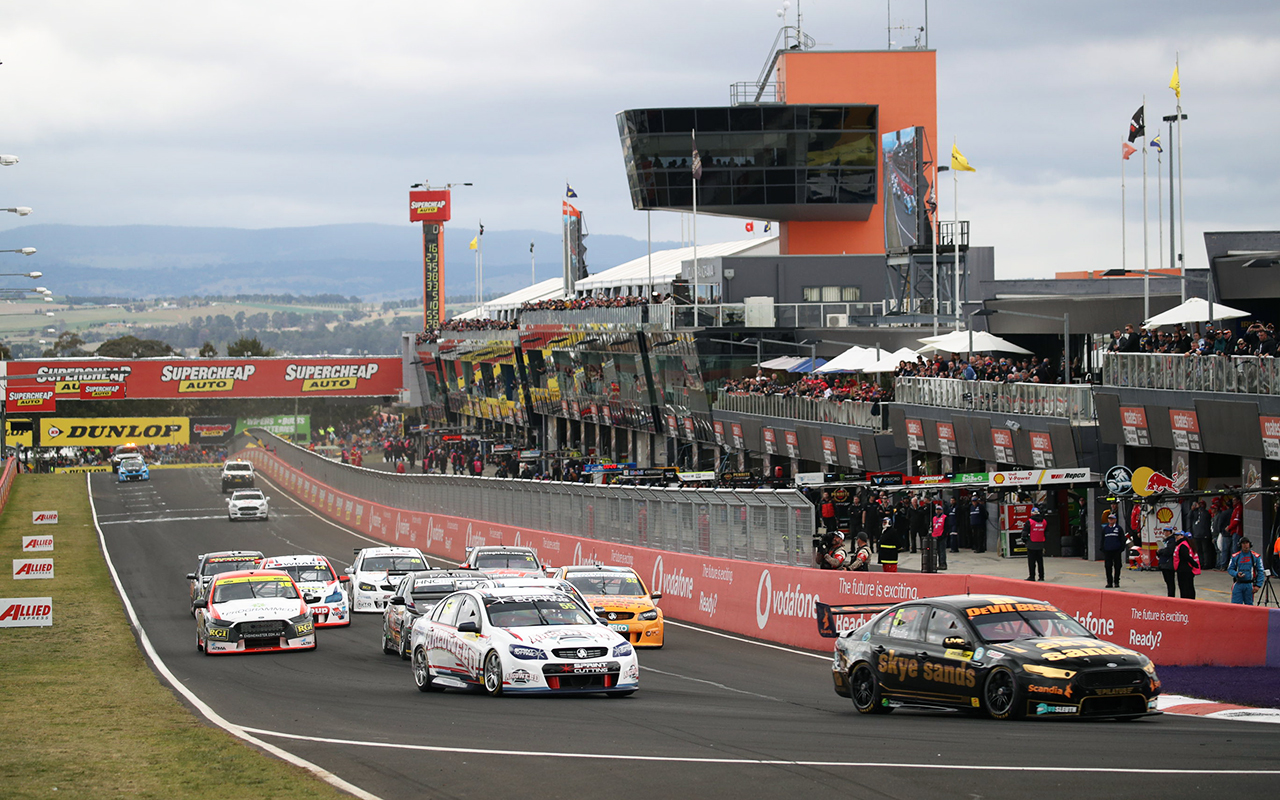 “I’ve never been a believer in having too many rules around drivers and co-drivers, etcetera,” said Dane.

“The 2010 introduction of the main driver rule staying in his car for the enduros was a direct response from [Tickford boss] Tim Edwards to try and stop us winning Bathurst, because we’d won it three years in a row [with Craig Lowndes and Jamie Whincup paired].

“I’m not a believer in those rules. You should do what suits you and your team at the time.

“So from where I sit personally, I can see some merit in allowing the drivers to come together if you want it, but I know there’s quite a lot of feeling the other way as well.”

Although the current debate is taking place ahead of Friday’s 2020 Racing Entitlements Contract entry deadline, Seamer says a ruling does not have to be made this week.