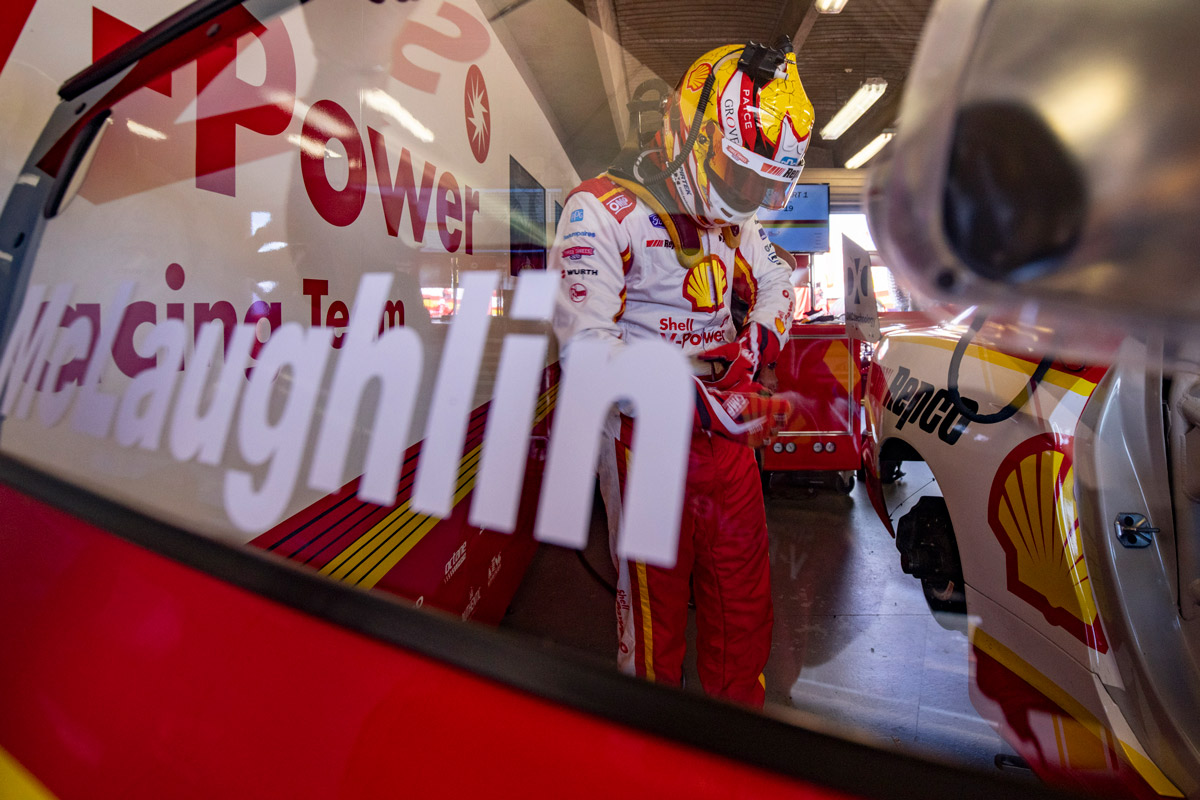 Scott McLaughlin has credited Shell V-Power Racing teammate Fabian Coulthard for helping get his race starts up to scratch.

McLaughlin blitzed the CoreStaff Darwin SuperSprint last weekend, taking all three race wins to open up a comfortable buffer atop the standings.

Key to his dominance were his starts; he qualified once on pole and twice in second but took the lead into Turn 1 on every occasion.

McLaughlin was quick to praise Coulthard for helping to overcome a “phobia” that developed during his Dunlop Super2 days.

“Fabian as a teammate, starting he is unbelievable and I have been able to really learn off him over the last couple of years,” McLaughlin said after the final Darwin race.

“He’s phenomenal on the starts… I’m trying to be just as good.

“We have a little comp in the team and he’s absolutely smashing me but if I got one back I’m happy!”

Coulthard again showed off his prowess at the weekend, making up six spots on the opening lap of the Saturday race and jumping from sixth to third by the first corner on Sunday.

McLaughlin later elaborated of his teammate's help: “I have always been there or thereabouts [with starts] but not consistent enough but this weekend or probably the last two events I’ve had six really good starts. 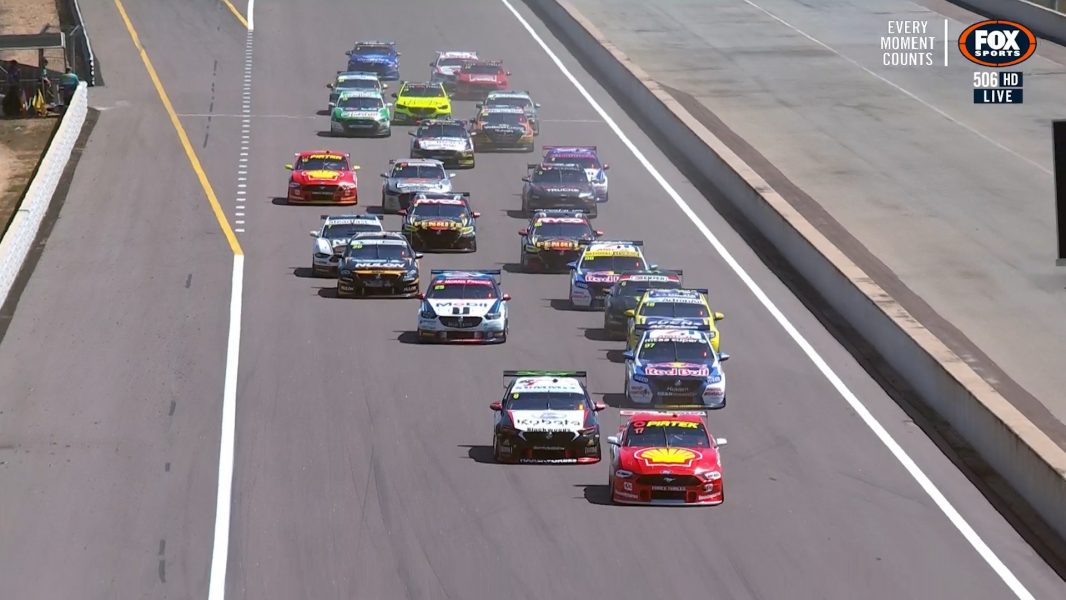 “I’ve just been working on having confidence with my procedure.

“I started my career in the DVS [Super2] and I kept stalling and smashing the clutch and I think it’s a burden that has sort of ridden with me for a long time, being nervous about how much I can load the clutch and all that sort of stuff.

“It’s amazing, now the last year or so I have been getting confident with the clutch and having it there that I’m not going to stall.”

McLaughlin pointed to Coulthard data and advice in driving his startline improvement, the latter quipping: “It’s what teammates are for!”

The #17 Mustang driver holds a 177-point advantage over Jamie Whincup in the 2020 title race, ahead of the NTI Townsville SuperSprint this weekend.