An interesting piece of Supercars history has been rediscovered, featuring the 2010 TeamVodafone squad.

The calendar, produced for the McGrath Foundation, included the Supercar duo like we had never seen them before, and 13 members of their pit crew.

Photographed in 2009, the calendar was made to raise money to assist in the placement of McGrath Breast Care Nurses across Australia and promote breast awareness among young women. 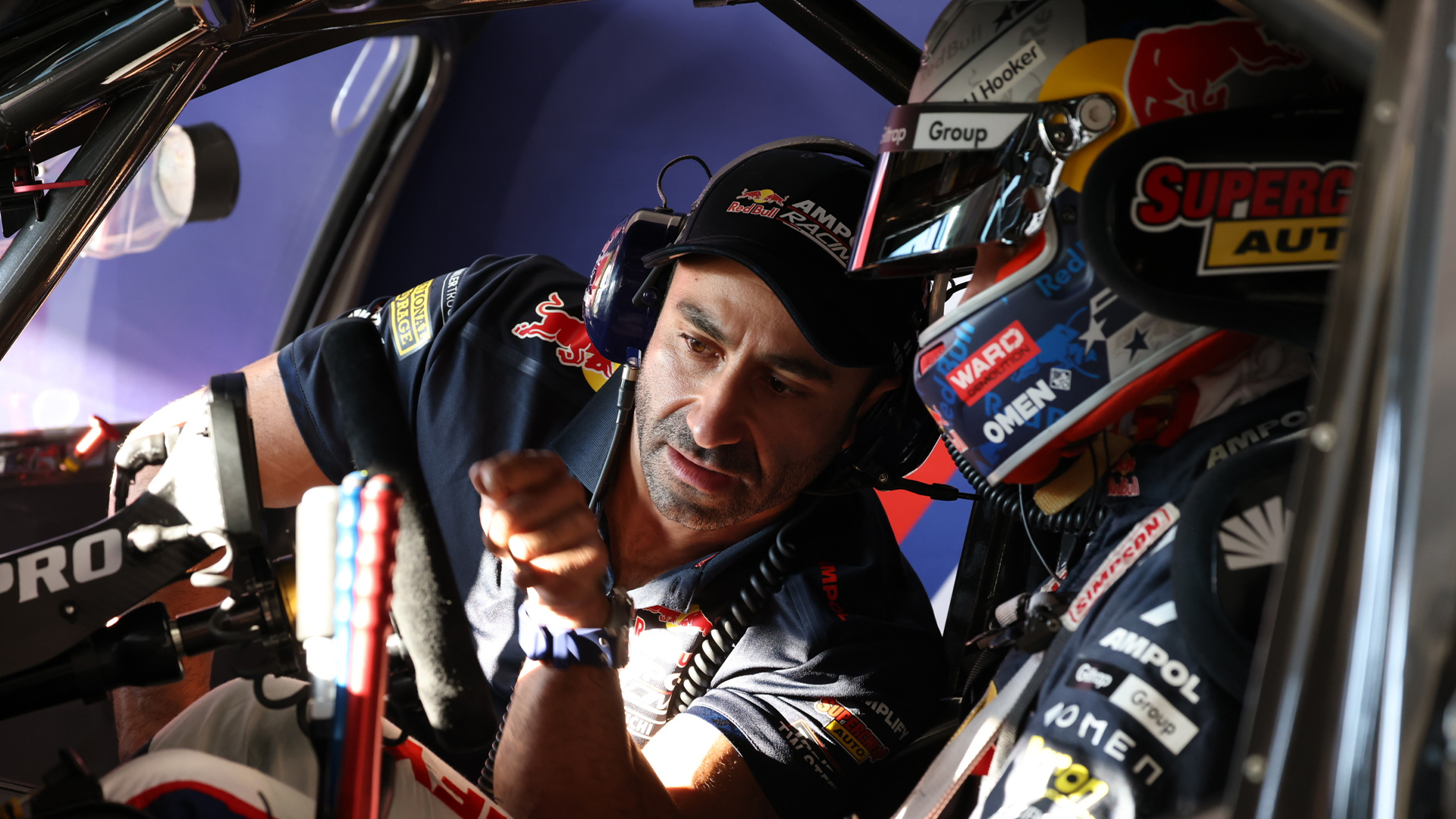 “Shane, I know you have spent a lot of time getting to know your engineer, but I bet you have never seen him like this,” Ingerson said.

Joining the live stream to give an update on his collarbone injury and recently discovered broken ribs, van Gisbergen also gave his thoughts on the calendar: "I can't unsee it and I'm trying not to laugh."

Joking about where he would participate in a similar photoshoot in the future, van Gisbergen replied: "No."

Prepared for such an eventuation, the Tuesday Night Takeaway team prepared a suitable photo to share with fans.

"It's ok, it's passable, there's a few bananas, a couple of cans of corona, a Red Bull, a Kit-Kat and you in an ice bath," joked Ingerson.

Running under the Red Bull Ampol Racing banner, Whincup and van Gisbergen are second and first in the championship respectively.