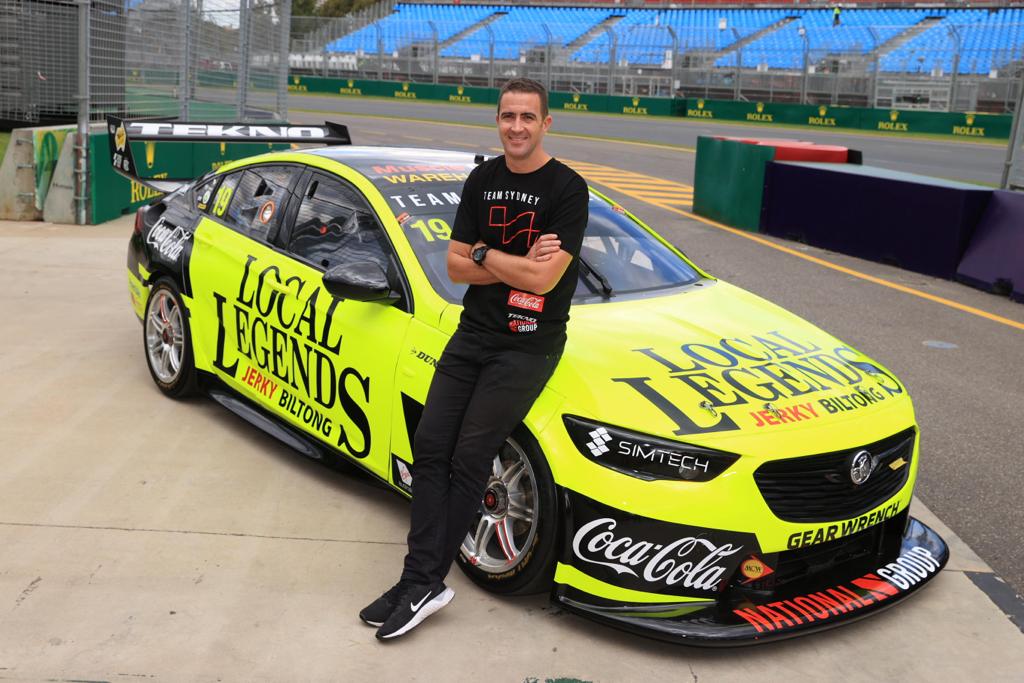 Alex Davison has been named as James Courtney’s replacement at Team Sydney for the remainder of the 2020 Supercars season.

Courtney split with the squad following the Superloop Adelaide 500, requiring a replacement ahead of this weekend's event.

Davison, who at 40 also replaces Courtney as the oldest full-time driver, had been a free agent after losing his PIRTEK Enduro Cup co-drive alongside brother Will.

An endurance regular since 2004, Alex spent four seasons as a Supercars full-timer; from 2009-11 with Stone Brothers Racing and ’13 with Team 18.

He also made a handful of solo starts with Lucas Dumbrell Motorsport in 2017, before co-driving with Will at 23Red the last two years. 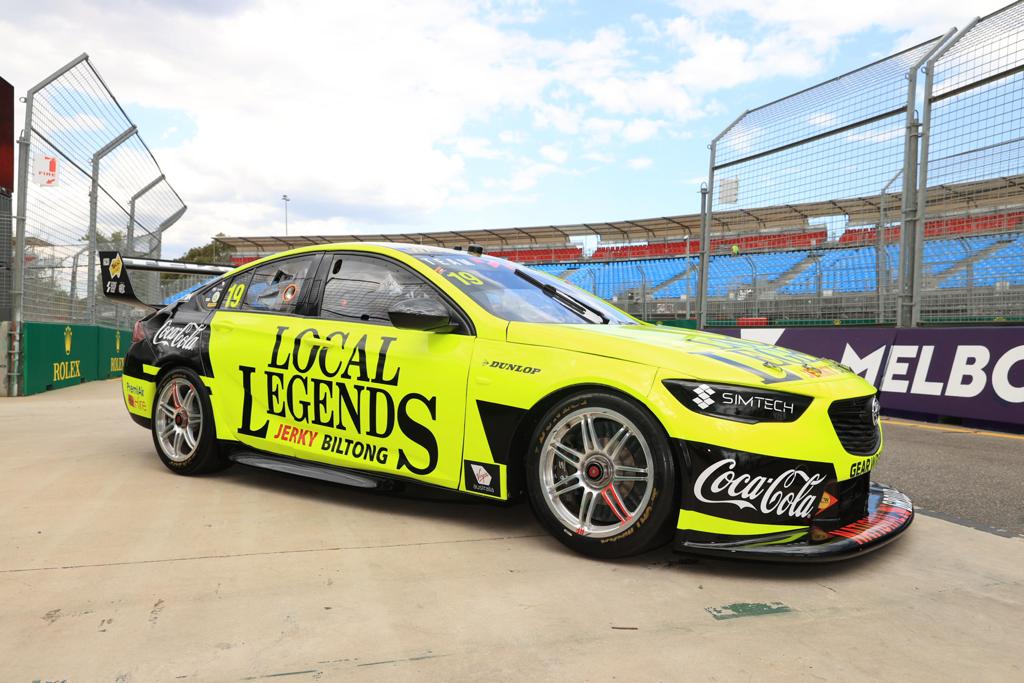 Welcoming the sponsor and driver, team owner Jonathon Webb said the squad had been in discussions with Davison prior to Courtney’s sudden exit.

“We’re grateful for the opportunity to partner with Local Legends for the 2020 season," said Webb.

"The product is great and the stories from the Local 'Legends' in our communities are pretty inspiring.

“Alex was in the forefront of our endurance cup drivers list, we’d been communicating prior to James’ departure from Team Sydney.

“So when the opportunity arose for Alex to take a full-time seat in a Team Sydney Supercar, it was an easy decision to place him in Car 19 for the remainder of the season.”

Added Davison: “I’m excited to be back in the Supercars championship full-time with Team Sydney.

“I’ve missed racing Supercars a lot and am still as passionate and motivated as ever to go racing.

“I can’t wait to get on track Thursday and am looking forward to working and growing with Team Sydney throughout the year.”

Courtney’s departure was an unexpected hurdle for Team Sydney, which is effectively a rebranded and expanded Tekno Autosports. 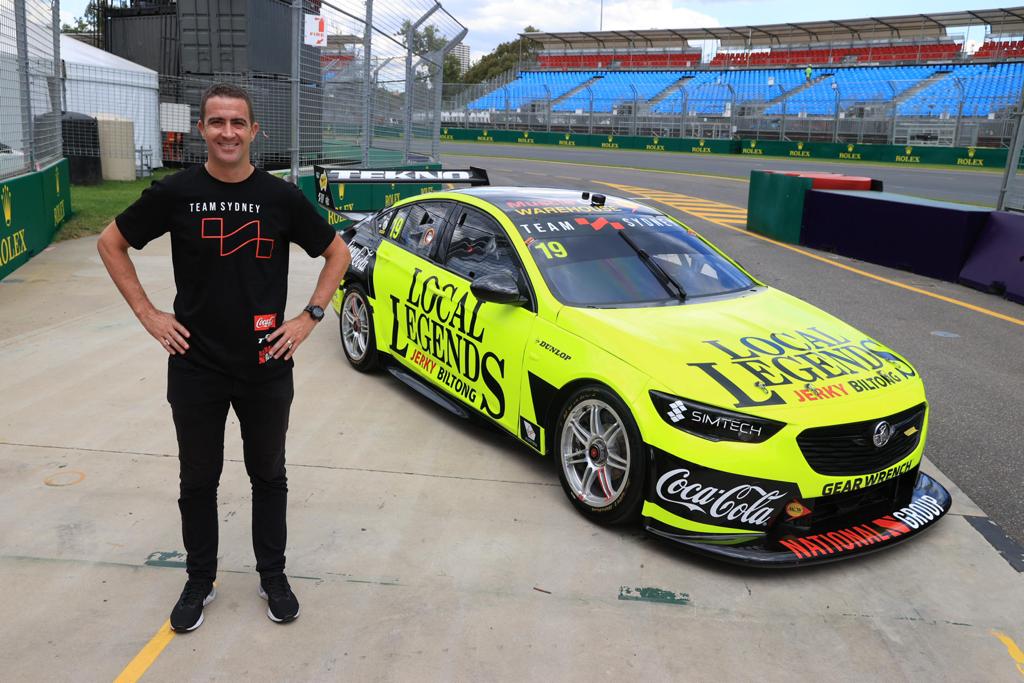 Webb stressed a long-term commitment to the project, which will soon see the team relocate from the Gold Coast to Sydney.

The team will continue to run Chris Pither in its #22 entry, alongside new signing Davison.

“The team is focused on the long haul; we know that the restructure our team has undertaken this season was not going to be easy,” said Webb.

“We are committed to the project and providing benefit to our Sydney base, our sponsor parties and followers.”

Courtney will be absent from the field at Albert Park, but is understood to be working with sponsor Boost Mobile on a wildcard program for later in the season.