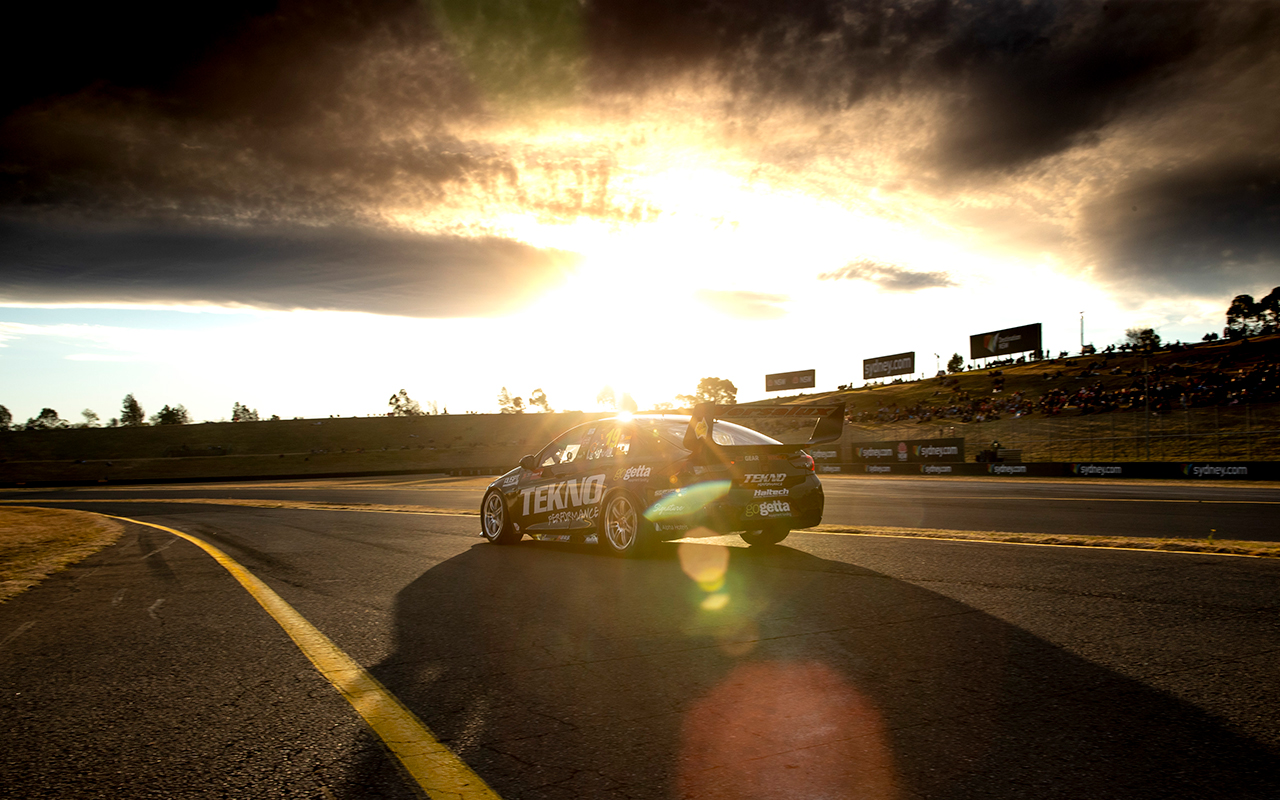 Details of Tekno Autosports’ revamped Team Sydney Supercars effort are set to be revealed on Tuesday, at the category’s official season launch.

The deal included the signing of star driver James Courtney and an expansion to two cars, adding a second Triple Eight-built Holden to its existing entry.

Following months of speculation about the operation, Webb is expected to confirm key elements of the project on Tuesday.

Supercars is holding its annual season launch in Sydney, formally kicking off the new season with a host of drivers and media in attendance.

Team Sydney’s second car is the only entry currently without an announced driver, although Kiwi Chris Pither has been widely linked to the squad.

Supercars played a key role instigating Team Sydney, keen to have a squad based out of the harbour city for the first time in 15 years. 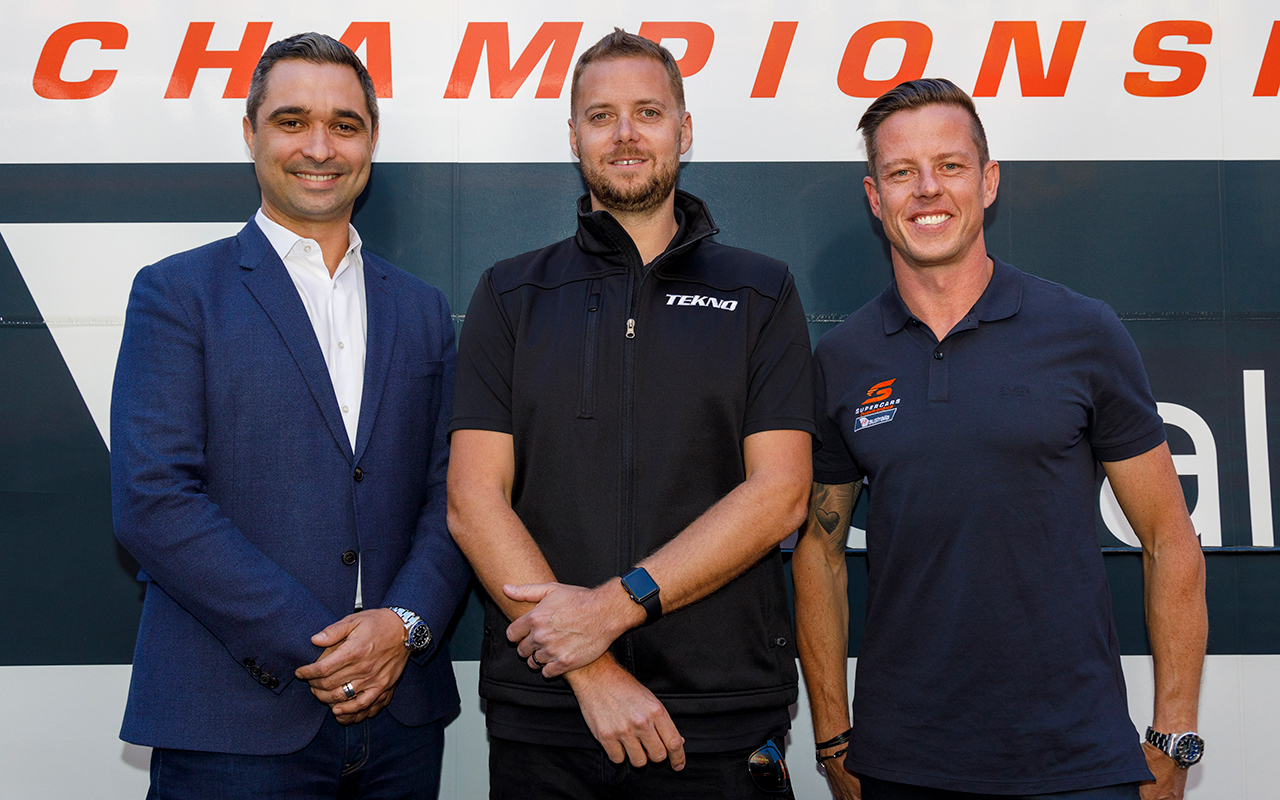 Category CEO Sean Seamer confirmed to media at the Bathurst 12 Hour that Supercars’ season launch will include a Team Sydney vehicle.

“They've been working really hard behind the scenes on sponsors, drivers and contracts, etcetera and are pretty happy to be rolling out a car at our launch on Tuesday,” he said.

Asked of his expectations for the squad on track, Seamer stressed the challenge of putting together a new squad.

"We've got to be realistic, they're putting together a lot of new people and going to two cars,” he said.

“They've got a lot of work to do. It's not for me to set expectations around their performances, that's what the team boss does."

The two-car Team Sydney ensures the Supercars grid remains at 24 cars for 2020.

Kelly Racing has downsized from four cars to two amid its switch from Nissan Altimas to Ford Mustangs, while Garry Rogers Motorsport has departed the series.

02/02/2020
Stay In The Know
Sign up to the Virgin Australia Supercars Championship Newsletter
This website uses cookies to improve your user experience. By continuing, you will be providing your consent to our use of cookies.Ok