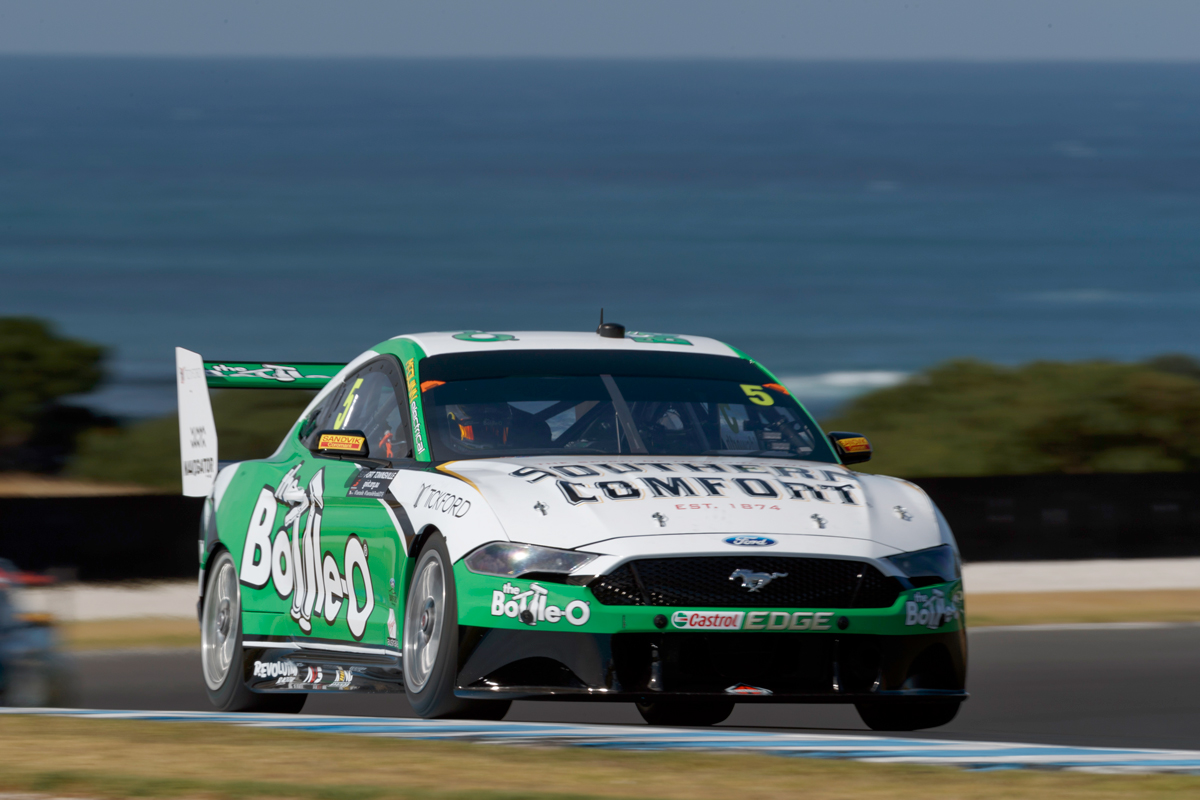 Lee Holdsworth says having three team-mates to bounce ideas off will be a major boost as he tries to resurrect his Supercars fortunes at Tickford Racing.

After three tough seasons in the single-car Team 18, the 36-year-old was given a lifeline by Tickford, effectively swapping places with Mark Winterbottom.

Holdsworth shares the Tickford garage with Chaz Mostert, Cameron Waters and Will Davison, whose 23Red Racing entry is now being run by the squad.

All four of the new Tickford Mustangs ended up in the top 10 at the recent Phillip Island test, with Waters first, Mostert third, Davison fifth and Holdsworth 10th.

While the drivers were far from happy with the balance of the Fords, Holdsworth says the team environment was a pleasant change from his recent solo seasons.

“It’s so refreshing for me to come into the garage with three other cars and engineers chipping away at the exact same thing that you are,” he told Supercars.com.

“You can see how hard it was in a one-car team, here you’ve basically got four times the amount of time on track with four cars.

“Correlating all the data, we should be able to put together a pretty good package for Adelaide.

“Being able to bounce ideas off the other drivers and engineers is so beneficial for me.” 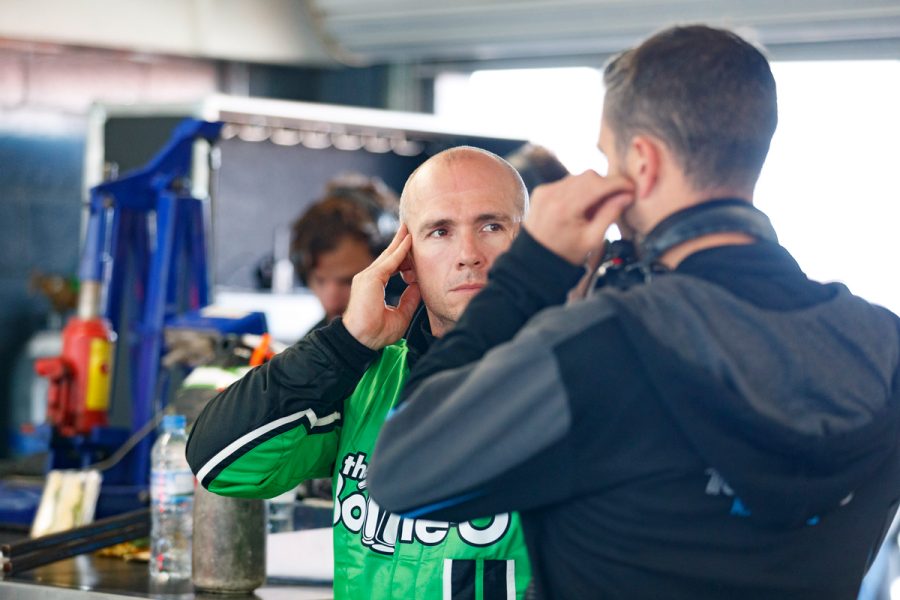 Holdsworth’s Phillip Island test included an early emphasis on ergonomics and aerodynamics, before setting about the task of finding a balance.

“We were all struggling with the same sort of thing, which is positive for a direction,” he said.

“I don’t think any one of us were completely happy with the balance at the end of the day, but we all ended up in the 10, which is really promising.

“There’s a lot of rear stability, probably like what we gained with the ZB, but I think in general the track wasn’t very quick and I think everyone struggled with front grip.

“Just gaining a bit of that should help us with every track, but it was obviously nice to test at Phillip Island because it puts the aero package through its paces.

“If you have no dramas there you can be confident we won’t for the rest of the year.”

The Bottle-O Mustang was also sampled during the test by Super2 driver Thomas Randle, who is expected to team with Holdsworth in the PIRTEK Enduro Cup.